This post may contain affiliate links. Purchasing through affiliate links help support this website.
My Olsen twin mojo is on point.  Everywhere I am… there they are.  It’s like they’re following me.  (I wish) What’s my secret?  Just go to a trendy workout class and voila … an Olsen twin.  I just thought they didn’t eat and were naturally small… but apparently they workout too.  (No offense) 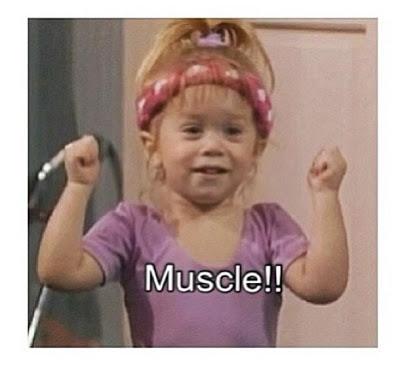 First it was MK at a spin class in the Hamptons and just recently I was at SLT in NYC working out next to Ashley.  Literally, in a class of 10 people.  Sadly enough, I wasn’t the one to notice.  Mainly because before the class she had her head down in her phone in the corner so I didn’t pay much attention.  My adrenaline is always so high at new workout classes making sure I get a good spot and trying not to look like an idiot that I didn’t even notice who was there.

The instructor said to watch the other people in the class to watch their form etc so I was watching how Ashley was doing the SLT moves the entire time and never noticed who she was.  She was in baggy workout clothes sporting a lovely RBF (that’s resting bitch face) looking like any other girl in there.  Now that I think about it she probably thought I was staring at her the whole time.

If you don’t know what SLT is … be happy.  It’s a new trendy class in NY called Strength Lengthen and Tone and resembles Pilates on steroids.  It’s HARD AF.  It’s like doing Barre on an unstable moving table.  Our instructor is known as the “superhuman trainer”.  Whatever that means.  Let’s just say he’s in great shape.  My only goal the entire class was not to fall on my face!  I thought it was a joke and didn’t feel like I was getting a good workout but I will tell you the next day and the day after that…. HOLY CRAP I was sore! 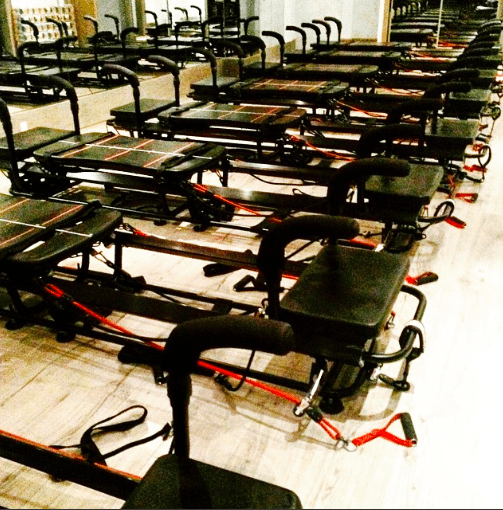 These contraptions are what you workout on – The Megaformer.

So if you can’t find the motivation to workout… just think… an Olsen Twin could be there.  And that should be motivation enough.

What would you do if you ran into MK or Ashley at a workout class?

I mean the worst thing she could say is no …

Written By
Ady
More from Ady
Coming through with another baby post. This time I’m sharing what...
Read More