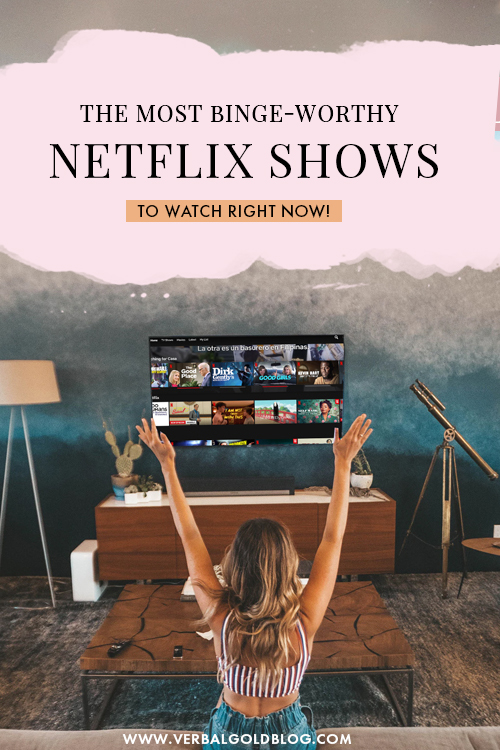 I know it sucks being confined at home right now, but there’s so much you can do right now that your future self will thank you for (use all that free time now to start that passion project you’ve been talking about for year!). That said, though, it’s also important to take a break from all that biz planning and just reset. I mean, never before have we been forced to spend time sitting on our couch to save the world, am I right?

That said, I put together a list of some of the most amazing Netflix shows to binge-watch RIGHT NOW. Unapologetically. 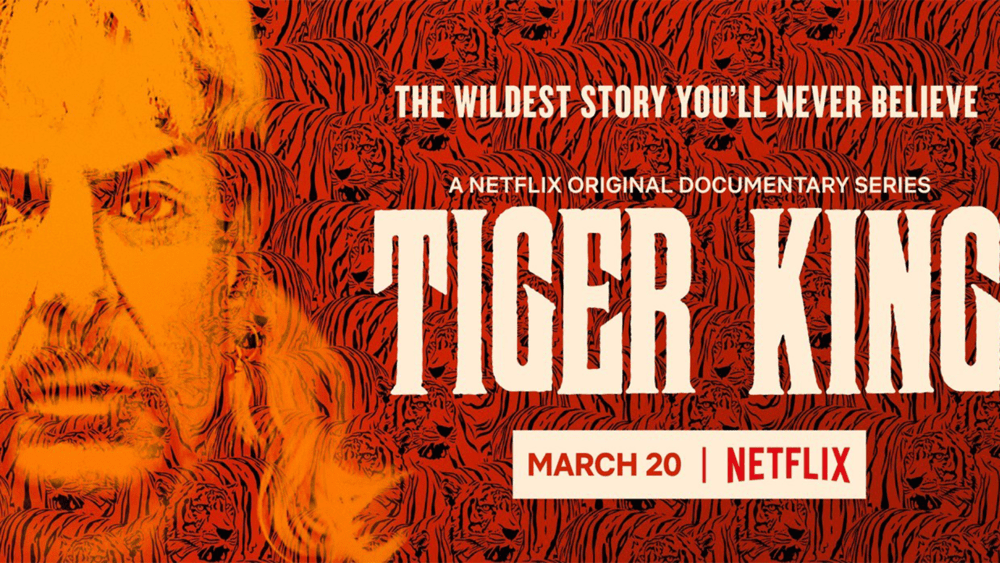 The only thing crazier than the world right now is this brand new Netflix show that you won’t be able to get enough of! It’s absolutely bonkers.

Joe Exotic, a zookeeper, and part-time country singer and magician is the star of the show, but running a zoo isn’t that easy when your rival, a big cat keeper named Carole Baskin, is set on taking you down. 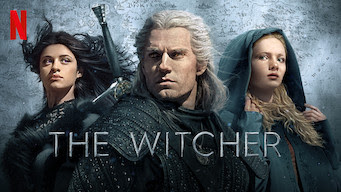 The witcher is more of a hybrid between Game of Thrones and Lord of the Rings. Who wouldn’t watch this American fantasy drama series? The Witcher is about a mutated monster hunter who strives to find his place in the world. The show’s first season starts off with three stories destined to converge.

Sex Education is basically one of the raunchiest comedy shows on Netflix. Socially awkward high school student Otis with his sex therapist mom teams up with his classmate to set up an underground sex therapy clinic at school. It may seem that he knows just about everything about teenage sexuality, however, through his analysis Otis realizes that he may need some therapy of his own.

Conversations with a Killer: The Ted Bundy Tapes 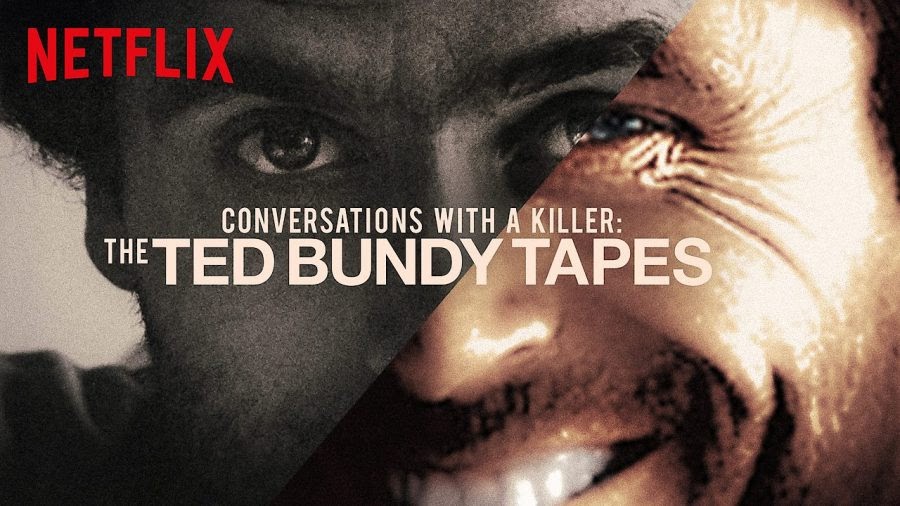 This one’s a killer. Literally. If you ever want to go far as taking a fascinating look into the mind of the “Jack Ripper of the United States”, watch this. Conversations with a Killer: The Ted Bundy Tapes is a fascinating American documentary for true-crime fanatics like you. It centers on America’s most notorious serial killer. He was convicted in the deaths of more than 30 women before being caught in 1978. 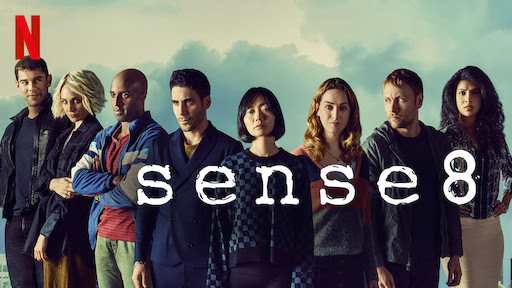 This is the kind of show Netflix should be making more of! It isn’t quite like any show –ever. Sense8 is an American science fiction drama centering on eight strangers across the world. These strangers find themselves interconnected in inexplicable ways by vision, shared ability to connect with one another’s mind, and by the urgent need to find out what is happening. Here’s the catch though, a mysterious organization is hunting them down. 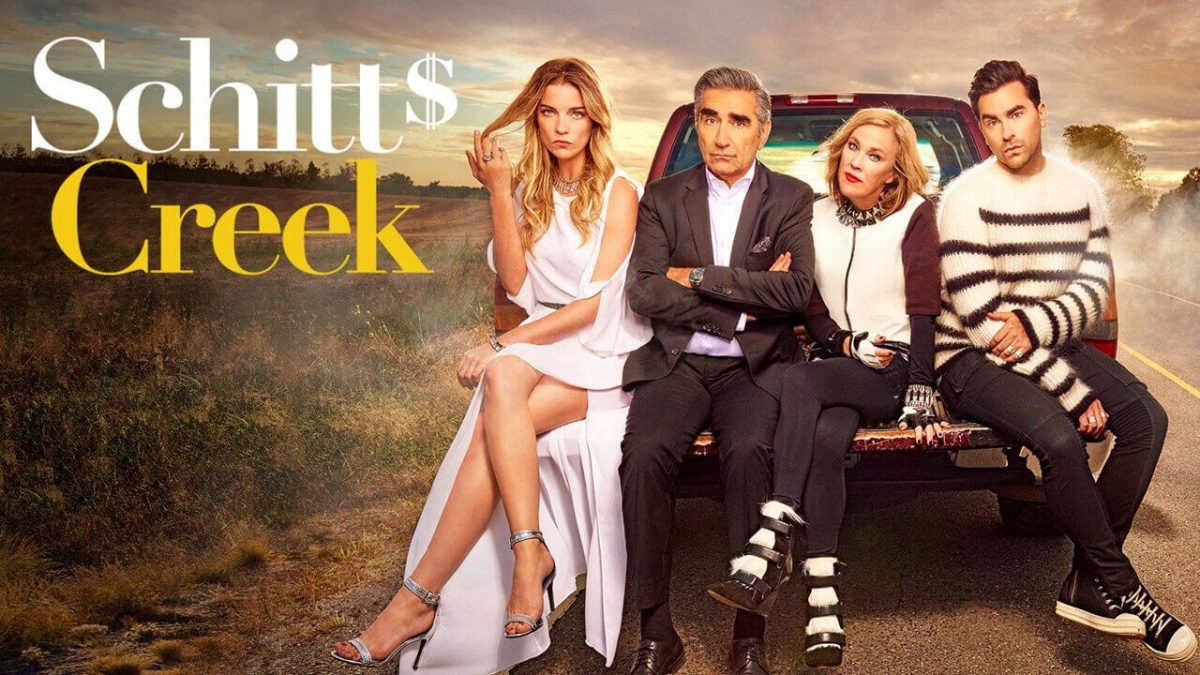 Schitt’s Creek is one of the most hilarious shows of the decade. The story begins when a rich family loses everything after being defrauded. They are forced to relocate in a tiny, backwoods town they purchased once as a joke. With just the right amount of wit, wisdom, and warmth, they slowly begin to accept their newfound lives. 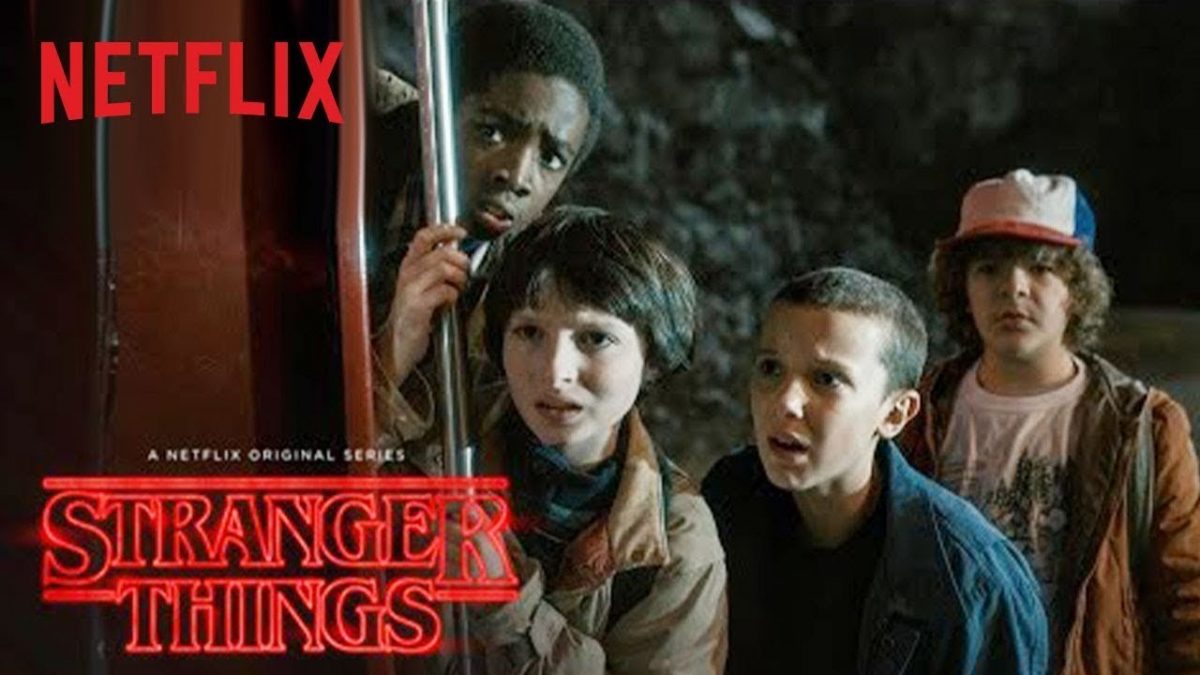 Be completely absorbed with this American science fiction, a horror show. There are too many Netflix shows that sag midseason but no, this show is all about killer episodes. Set in 1980, a group of kids witnesses supernatural forces and secret government exploits. Fueled by their curiosity, they unravel a series of extraordinary mysteries. We just couldn’t stop clicking for the next episode. 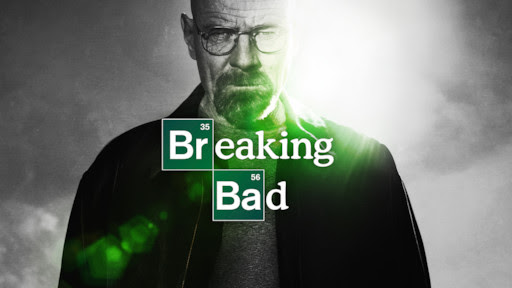 Who hasn’t heard of this show? You must have been living under a rock! Breaking Bad is the best show you’re not watching. The show begins with an average man who found out that he has stage-three lung cancer. Desperate to put together some money for his family, he becomes a drug lord. Even if you’ve seen this, it’s worth watching over and over again. 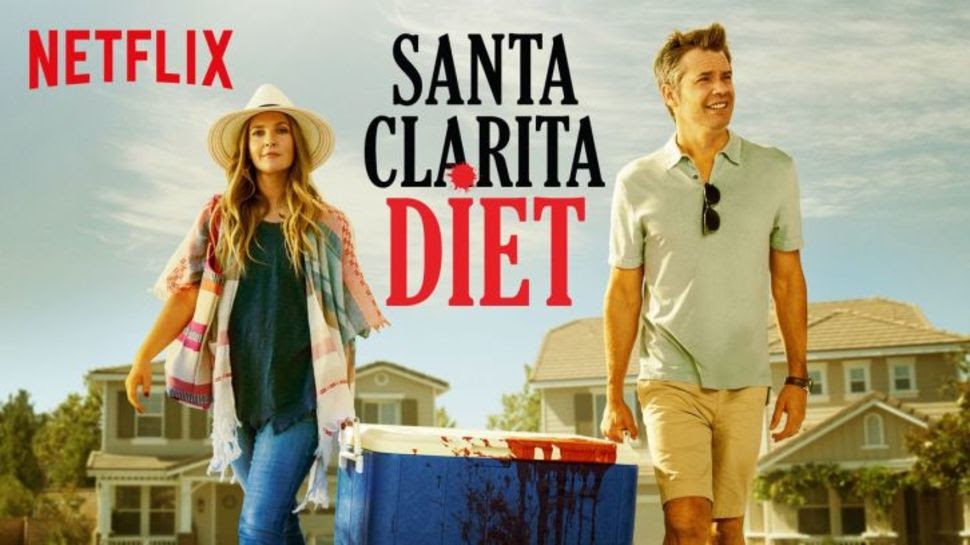 This could be your new favorite show if you’re looking for fresh comedy on Netflix. But we warn you, just don’t watch it while you’re eating. Santa Clarita Diet is a Netflix-original series starring Drew Barrymore and Timothy Olyphant as Sheila and Joel. Their world changes when Sheila dies. Unexpectedly, Sheila wakes up and craves human flesh. You wouldn’t want to miss this! 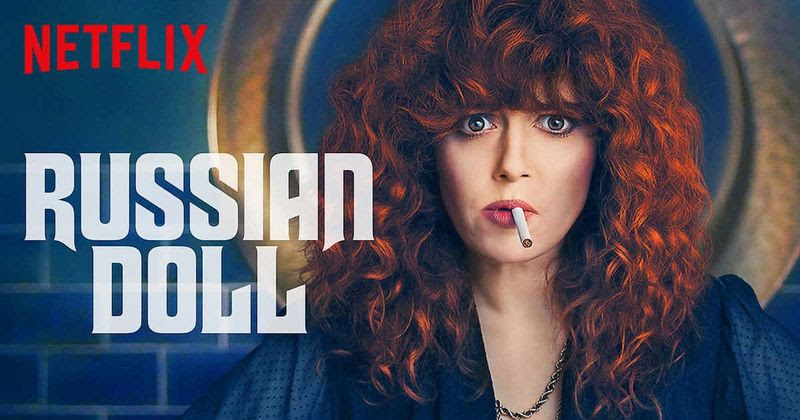 Be hooked from the very beginning of this hit show. Russian Doll is an American comedy-drama show. It follows a woman named Nadia Vulvokov who keeps dying and reliving her 36th birthday party in a time loop. She tries to solve it and finds someone in the same situation. We’re not going to spoil it further but let us tell you this, it’s a binge-worthy show. 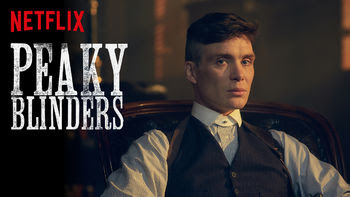 Taking on a unique spin of the classic genre, a notorious gang in 1919 is led by a dangerous Tommy Shelby. He leads Peaky Blinders, a criminal gang based in Birmingham set on moving up in the world. Witness Shelby as he takes on Chief Inspector Chester Campbell who decides to nab him and put an end to the activities of Peaky Blinders. 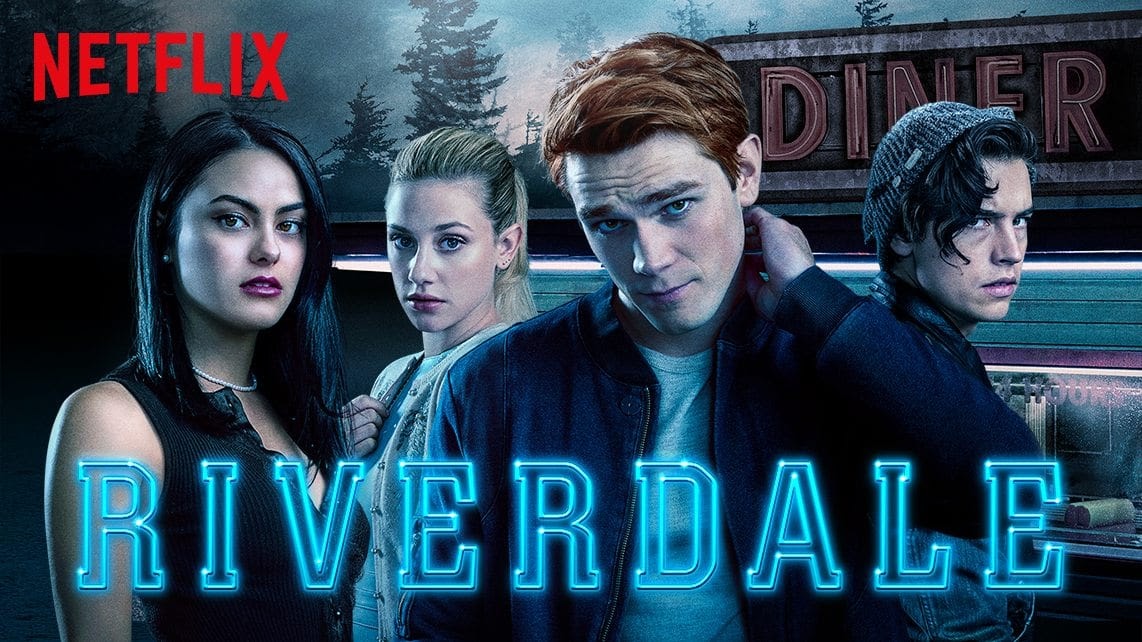 Ahh, Riverdale –the talk of the town. This show is not just for teens though but also for adults who love teen series. If you like the comic series “Archie”, this one’s definitely for you! The iconic show starts on Archie and his gang entangled in a dark mystery as their beloved classmate was murdered. They get a better look at the scandals and secrets lurking under their somewhat normal American neighborhood. 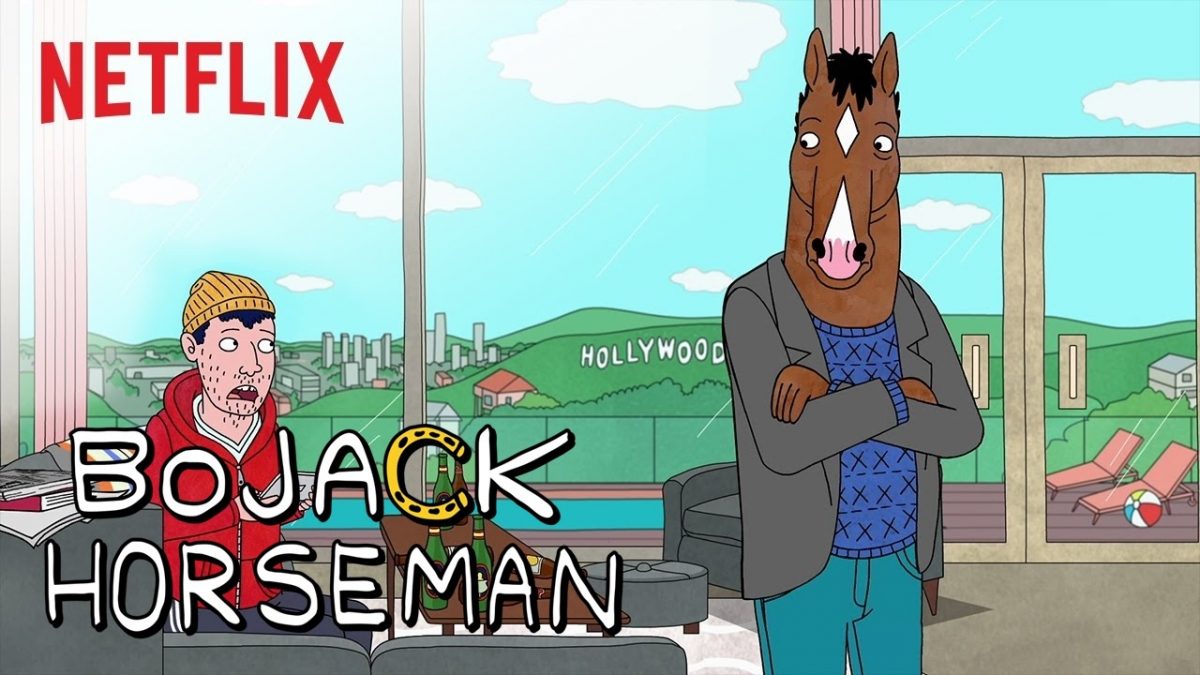 Bojack Horseman is a perfect example of a show that is goofy and pun-filled. Lost in a sea of mental illness and booze, Bojack makes a comeback from the 90’s sitcom. This show brings more emotion, depth, and light than any show. With his human sidekick and feline ex-girlfriend, watching Netflix will be worth your while.

Orange Is the New Black 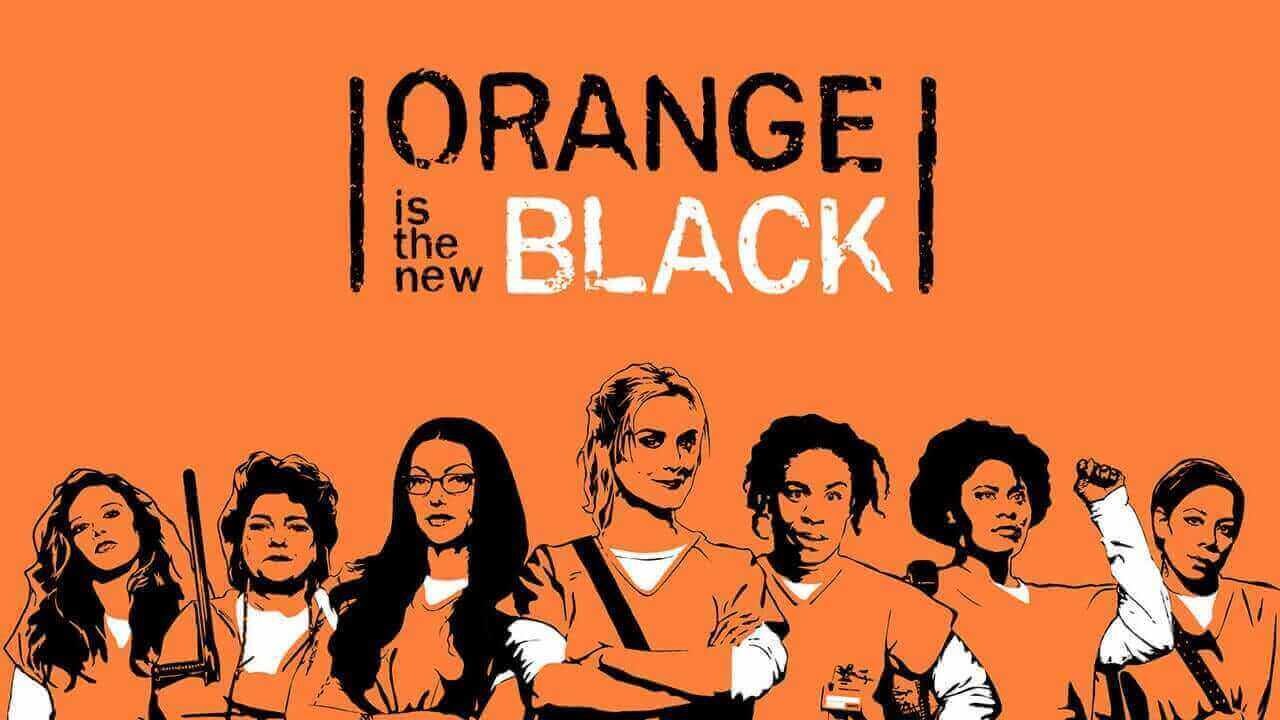 Orange Is the New Black is one of the foundational shows of Netflix. Do you think it’s worth watching it? Of course! OITNB is funny at the same time moving. The show is based on Piper Kerman’s memoir, Orange Is the New Black: My Year in a Women’s Prison (2010). Ten years after transporting drug money, Piper is suddenly imprisoned for the crime. While behind bars, she changed drastically as an individual. 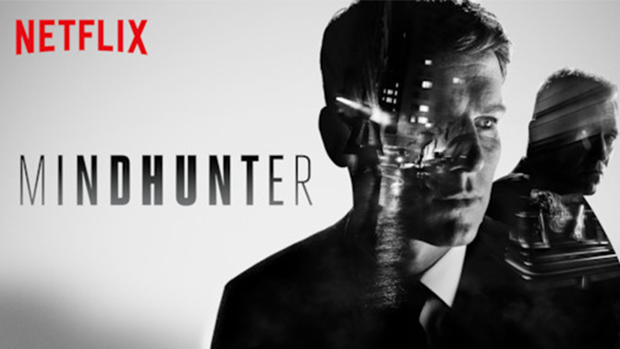 Craving for a show that will get your mind to work? Mindhunter is an absolute gem by Netflix. It’s a tense yet fascinating take on the story of the man who invented profiling serial killers. A flipping masterpiece of delving into the psychology of murder and getting uneasily close to all-too-real monsters. 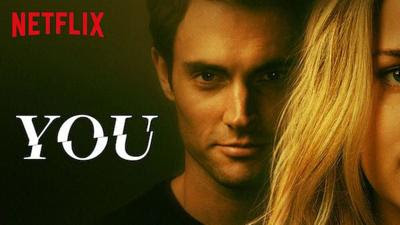 An unsettling and riveting drama for the thrill-seekers. A dangerously charming young man becomes sinister and goes to extreme measures to force himself into the lives of those he is intensely obsessed with. By extreme measures, we mean going as far as removing people that hinder his plans. An eye-opener for all of us today with our technological advancements.

What are some other amazing Netflix shows we should watch?