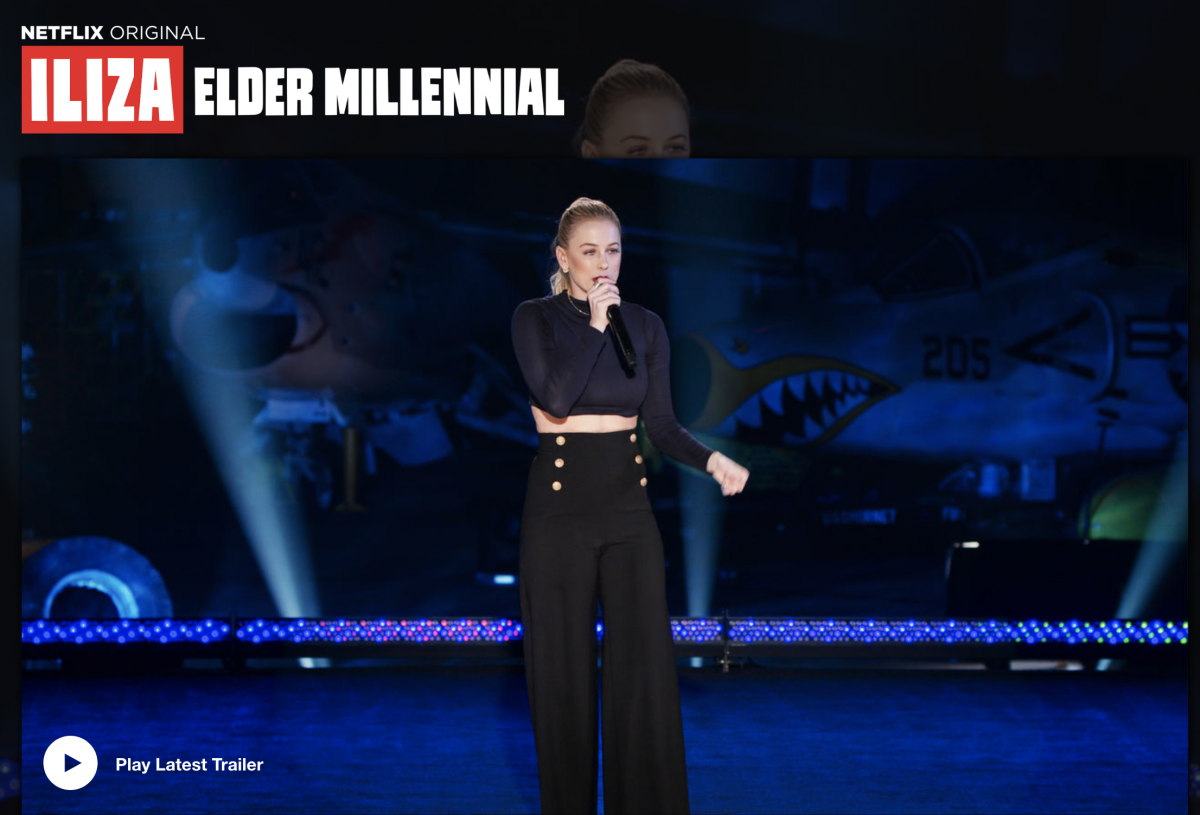 4 Hilarious Laugh Out Loud Stand Up Comedy Specials on Netflix You Need To Watch NOW!

I’m literally laughing so hard right now I’m crying. I’ve watched a comedy special on Netflix every night this week and I can’t get enough. Thank you, Netflix. This was much needed. Netflix is crushing it lately and I’m loving keeping up with everything they’re putting out. Think I’m going to put them in order of the most laughs, so start watching these pronto. I’ve seen so many FB status updates asking what to watch on Netflix so I’m here to help. Comedy at night is great. It’s the perfect thing to unwind with a glass of wine (I wish right now #preggers), laugh out loud, and get comfy before bed.

Let me know which one is your favorite or if you have any recommendations for me!

4 Hilarious Laugh Out Loud Stand Up Comedy Specials on Netflix You Need To Watch NOW! 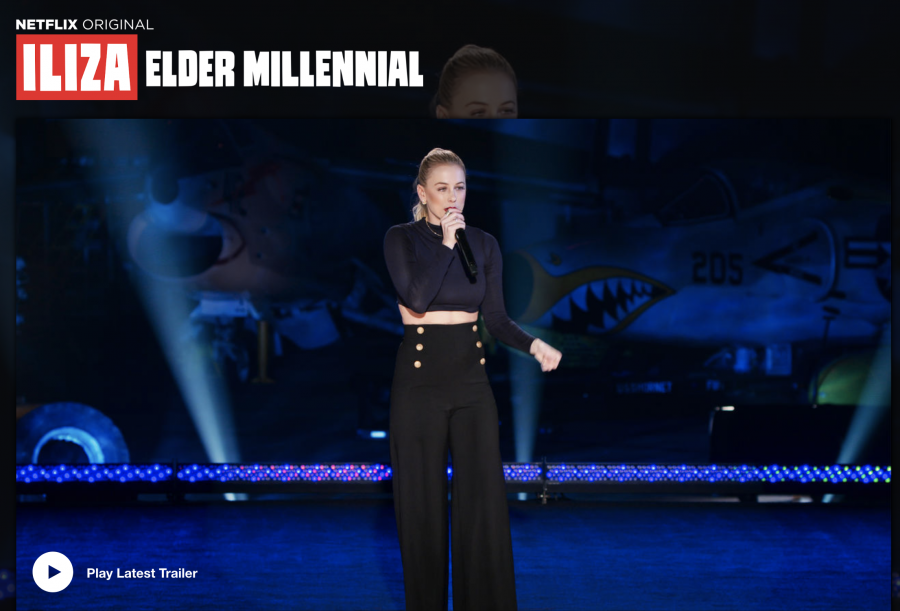 I can relate to this on every level. [read. EVERY. LEVEL] I’m sitting here cackling the loudest laughs I didn’t even know existed. Watch this shit. Like, turn it on now. NOW! Hilarious

Newly engaged comic Iliza Shlesinger dives into undeniable truths about life at age 35, the insanity of the road traveled and what’s to come. 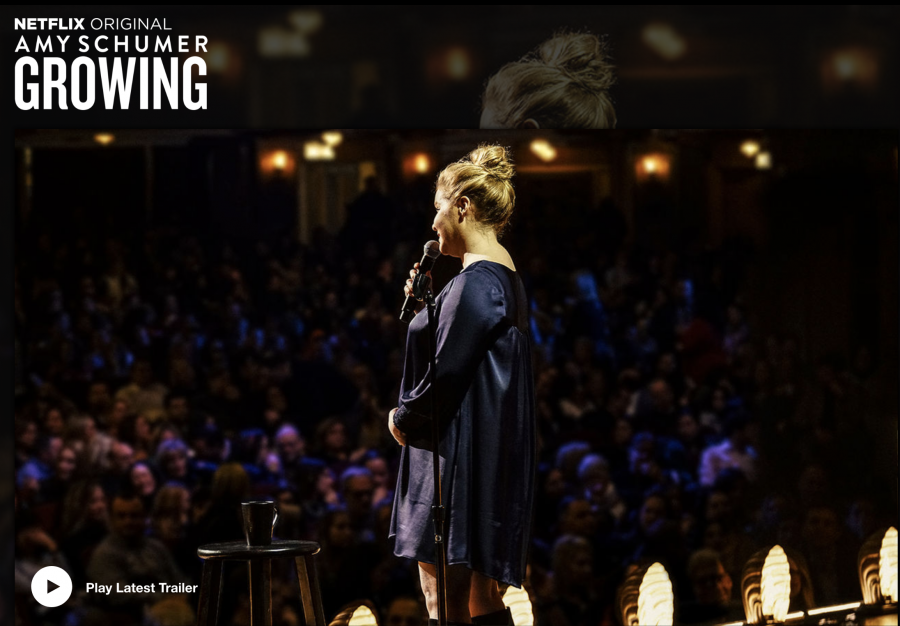 I’m pregnant so this hits the nail on the head. The truth bombs Amy drops are priceless and so relatable (at least for me). Another laugh out loud comedy special that’s a must watch!

Amy Schumer spills on her new marriage, personal growth, making a baby and her mom’s misguided advice in a special that’s both raunchy and sincere. 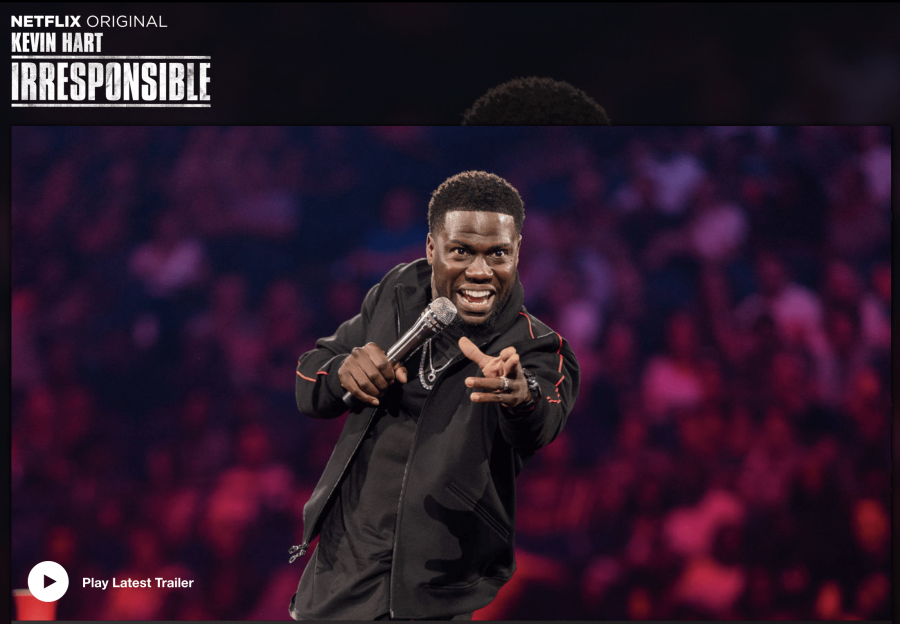 Kevin Hart is one of my favorites. So anything KH puts out I will always watch. Always! I just love his energy.
As a father of three on his second marriage, Kevin Hart proves that being him is indeed a tall order in a fresh special inspired by his own mistakes. 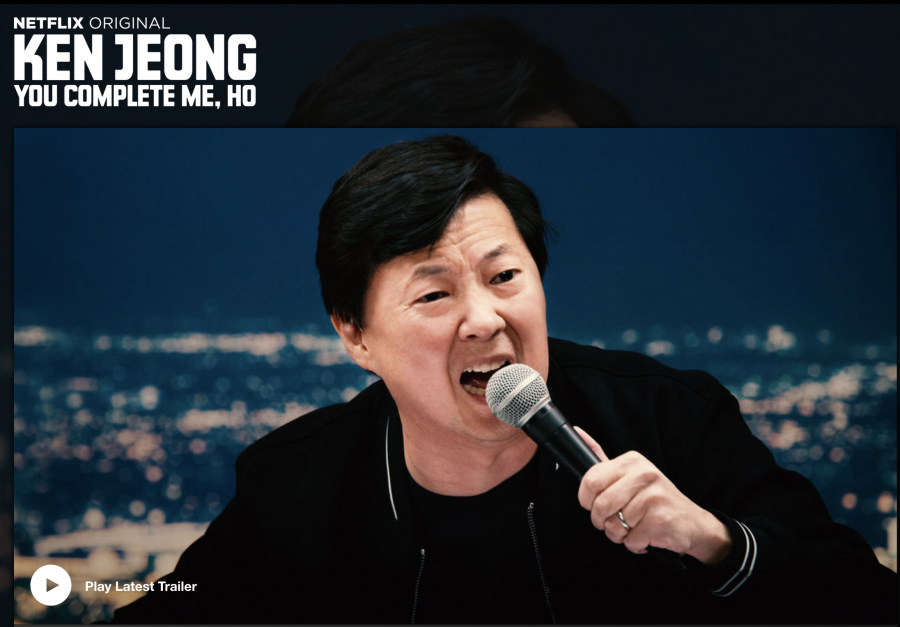 Another comedian that I find hilarious! Ken Jeong delivers and also takes you down memory lane known as The Hangover.

In his first-ever stand-up special, Ken Jeong pays tribute to his wife and shares stories about Hollywood and how “The Hangover” saved his life. 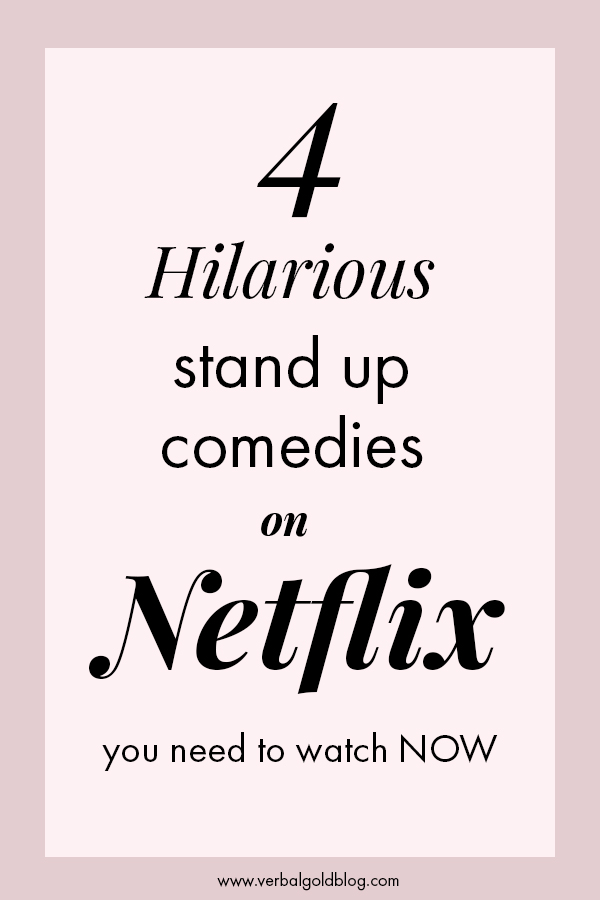 How to Attend Tapings of Your Favorite TV Shows

Best Christmas Movies to Cozy Up to