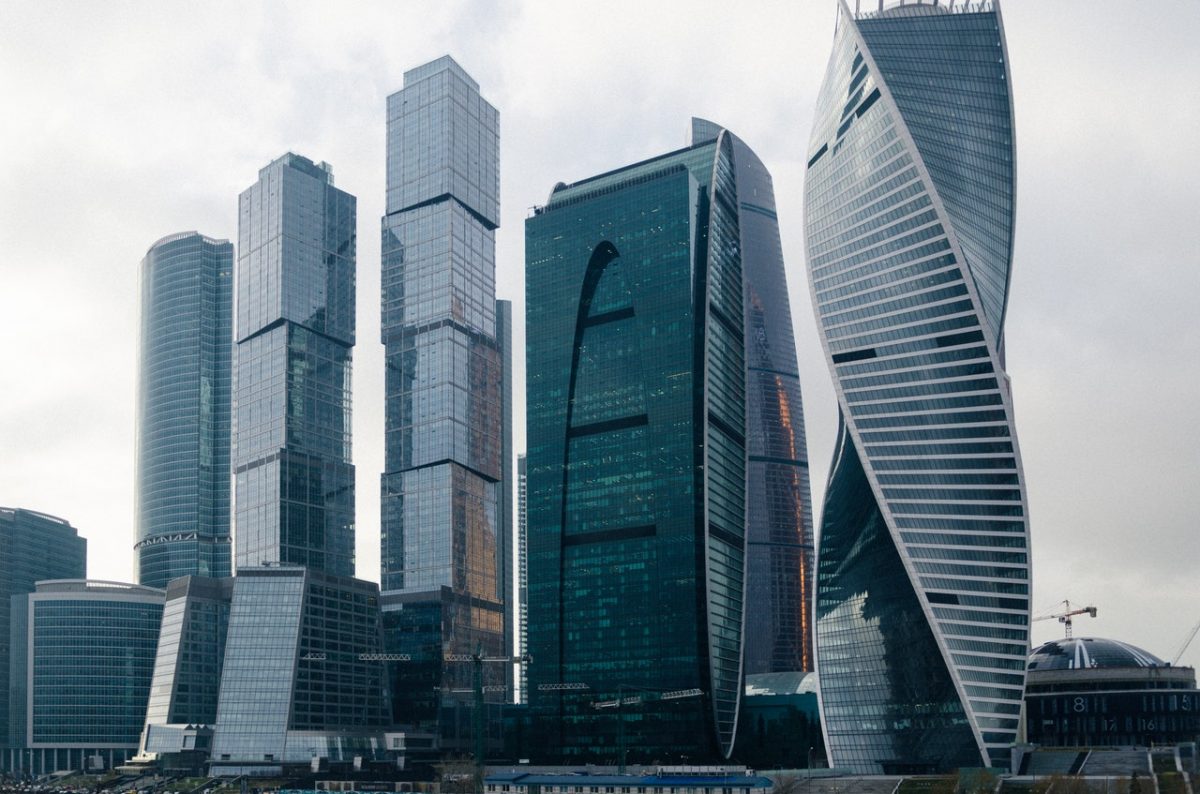 What You Need To Know About Uber In Foreign Cities 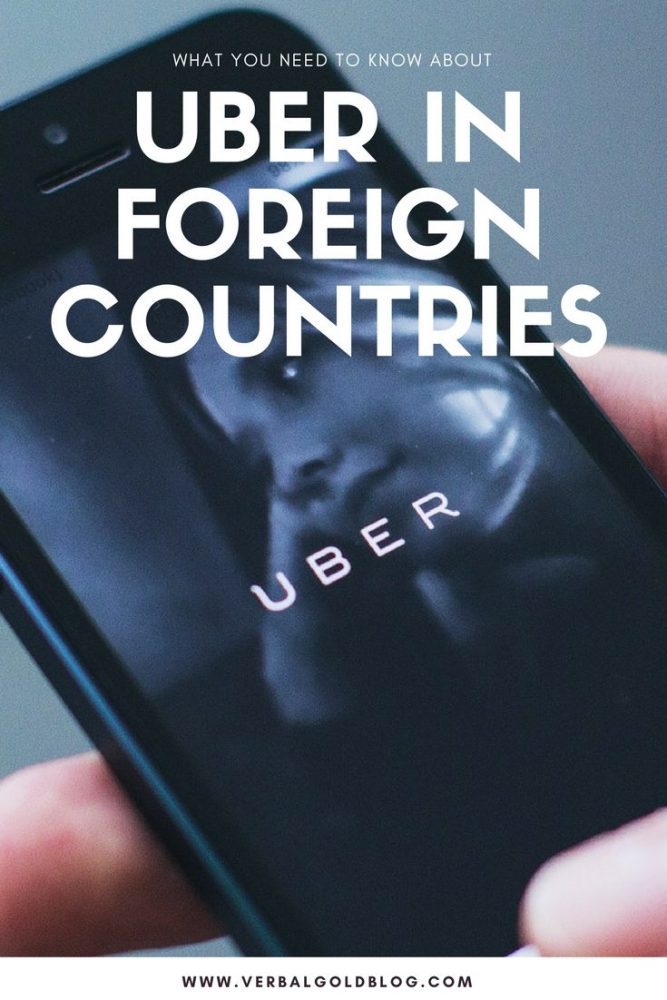 If you’re an Uber addict and planning to travel abroad soon, there’s good news. The popular transportation service is an option in many cities around the globe.

Below, you can check out how the service works in different destinations. 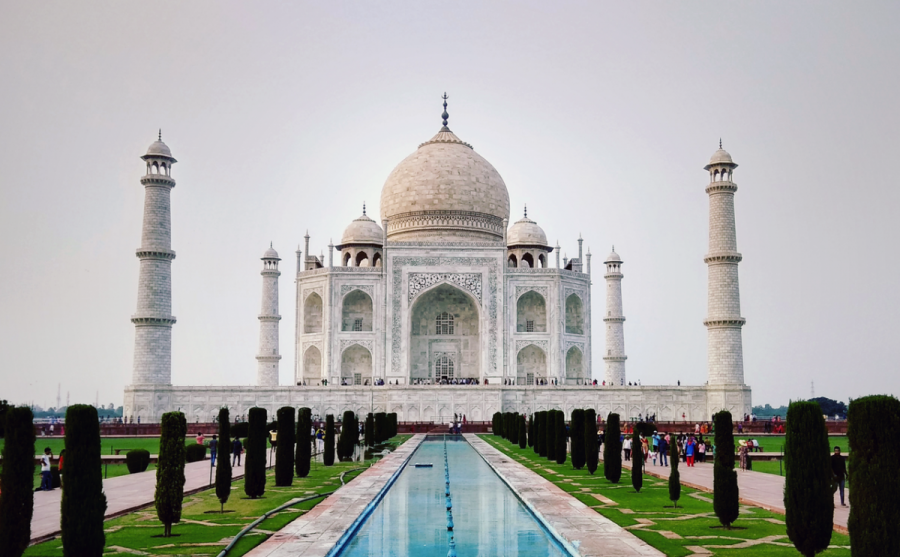 India is Uber’s fastest-growing market. However, there are differences in how the system works in that country versus the United States.

First of all, Uber’s Indian drivers work full-time and use vehicles specifically licensed as transport vehicles — which usually are not their private cars. In contrast, American drivers work part-time and use their own automobiles. Only some U.S. cities require Uber drivers to get a special license.

Also, Indian Uber drivers often partner with transport companies that own the vehicles. In the United States, such arrangements are rare.

However, many people in India don’t own cars, which is one of the reasons this practice is common there. A potential Uber driver in India may have no choice but to buy a car or use a vehicle on behalf of a transport company.

As a rider, however, you won’t notice differences whether a driver owns the car or not. Even the drivers that depend on transport companies use the Uber app the same way a driver would while working privately.

Hyderabad was the first Indian city to accept cash payments.

Now, there are numerous others. Besides paying for a Hyderabad cab with the local currency instead of your card, what else can you expect? An extra-safe ride.

Uber cars in Hyderabad and other Indian cities include panic buttons for riders to press if things go wrong.

Prague is one European city that offers the UberPop service. Riders who’ve tried it report that it’s nearly identical to the UberX, which you might have used in the U.S. Wondering about the different name?

UberPop cars are private vehicles not licensed for commercial fares. To stay within the law, an UberPop trip is called a ride-share.

Officially, the Uber driver is supposed to be heading in the same direction as a passenger, allowing both to save money. Unlike in Hyderabad, Uber payments in Prague are exclusively cashless. 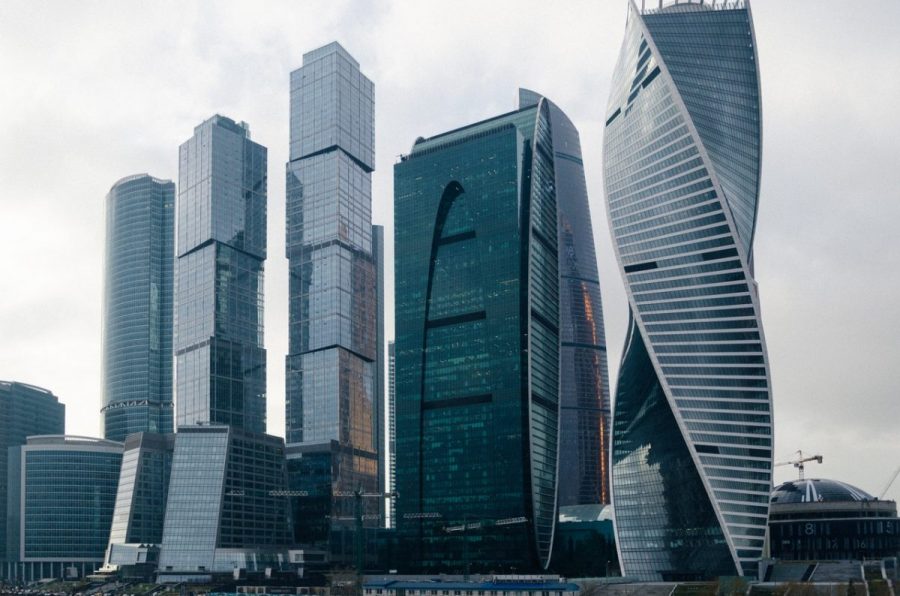 In Russia, Uber recently merged with a rival company, Yandex.Taxi. As a rider, you’ll still use two separate taxi-booking apps for Uber and Yandex.Taxi.

However, the two apps work together. You can book an Uber through the Yandex.Taxi app and vice versa. On the driver side, there is only one app for both companies.

Until recently, London was one of Uber’s biggest markets outside the United States.

However, the company got in trouble in late September, when the local transportation authority did not renew the company’s operating license after it expired. It cited safety violations that threaten passengers.

Uber is appealing the ban, and the first hearing occurs in early December. The company has 40,000 London drivers and is no stranger to regulatory challenges elsewhere in the world.

If you’re traveling to London within the next couple of months and want to use Uber, stay tuned to this issue. It’ll certainly evolve. Even in the worst-case scenario, London is famous for its black cars, so you won’t be out of luck if Uber’s fight is not successful and you’re not in the mood for the tube.

One of the newest features common to Uber in Johannesburg is that someone else can pay for the trip on your behalf. The Request a Ride For Someone Else option works just like it sounds. After you select a pickup point, the app will ask you if the ride is for yourself or someone else. In the latter case, you’ll pick the rider from your address book.

The person using the Uber gets a text message link to track the driver’s progress. The rider can also contact the driver if necessary.

This convenient perk is great if someone you’re visiting in Johannesburg wants to treat you to a free ride and is already familiar with how Uber works.

This overview will get you off to a good start if you’re traveling abroad and want to stick to your Uber habit.

Beware, though, that regulations in particular countries occasionally cause relatively fast changes in the services Uber offers — and have sometimes caused the service to pull out of a city after getting set up there. Some countries ban Uber altogether.

To avoid disappointment or confusion, double-check the latest news before departing for your destination.

Images by Freestocks.org, Pixabay and Pixabay

7 Things to Do in San Francisco For First Timers

Staying at The Zota Beach Resort in Longboat Key, Florida