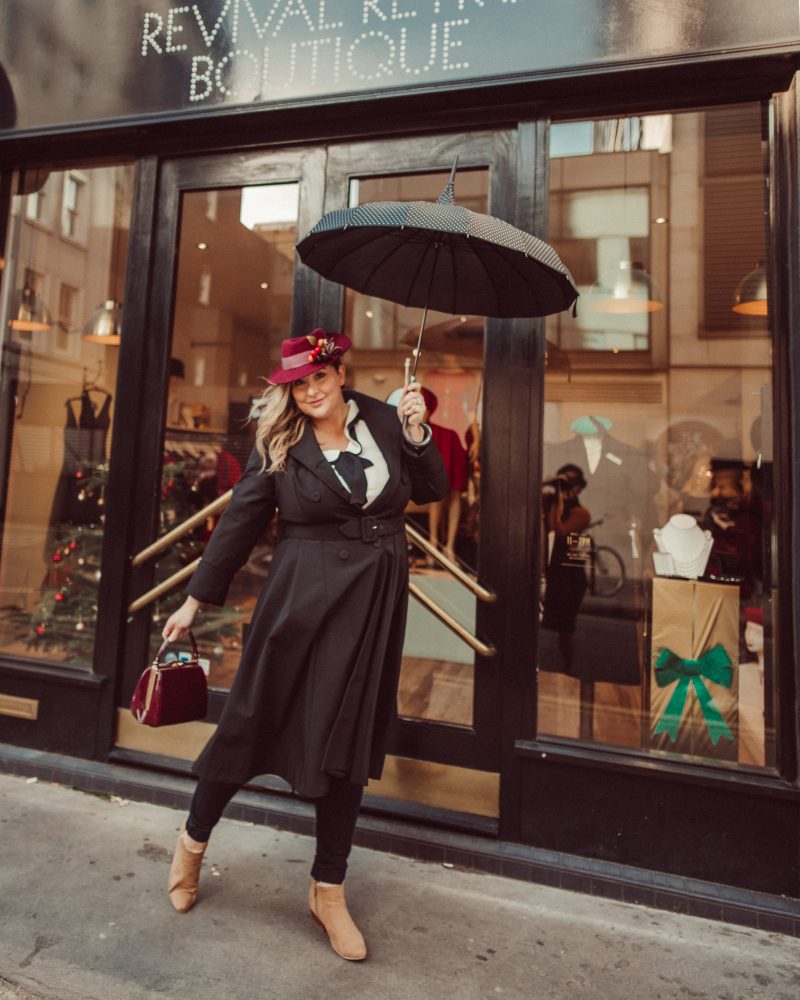 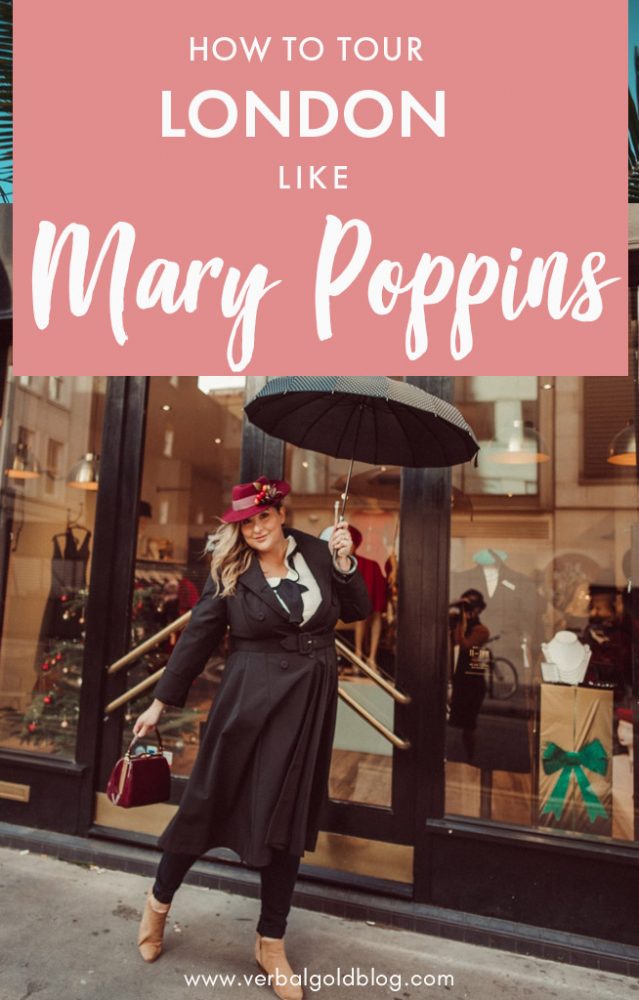 Mary Poppins is back on the big screen after fifty years and the whole ordeal inspired us to fly to the British capital to explore the city with a flying umbrella in hand!

On this post, we’ll show you how to tour London like Mary Poppins with a two-day itinerary that is, as our fav nanny would say, practically perfect in every way. 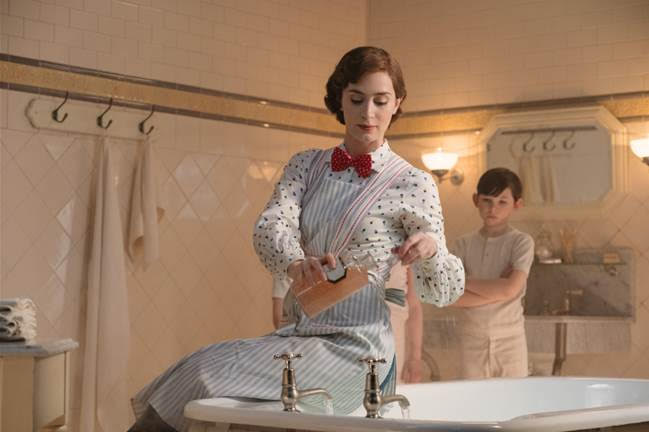 Just like Mary Poppins did at the iconic Kensington Gardens, try your luck at flying your own kite for some seriously Instagrammable photo ops!

-Climb to the top of St Paul’s Cathedral

No London itinerary is complete without a visit to the iconic St Paul’s Cathedral! This time around, though, we’re visiting to reenact the scene where Jack bikes past the lower wall of the cathedral before ending up at the Banks house.

Make sure to climb to the top to take in the stunning view it offers and to check out their Feed The Bird’s collection that was made in reference to the original Mary Poppins film!

-Explore Some of the Most Famous Backrops of the Film

Next up, we’re going to explore London through the eyes of Mary Poppins, visiting famous landmarks and quaint streets were some of our favorite scenes in the new movie take place!

Lined by colorful houses, this charming street in Kensington will set the mood for the next few hours of exploring some of the most important backdrops of the movie.

Here’s the Mary Poppins lead 300 street lamp-lighters on their bike at night!

Here’s where Mary, Jack, and the Banks children meet Aunt Jane as she distributes leaflets.

This is the street where the scene with Michael and Jane Banks in front of Fidelity Fiduciary Bank was filmed.

The setting of the scene where Jack lights street lights.

Where Mary Poppins and the children go to return the briefcase to Michael Banks. 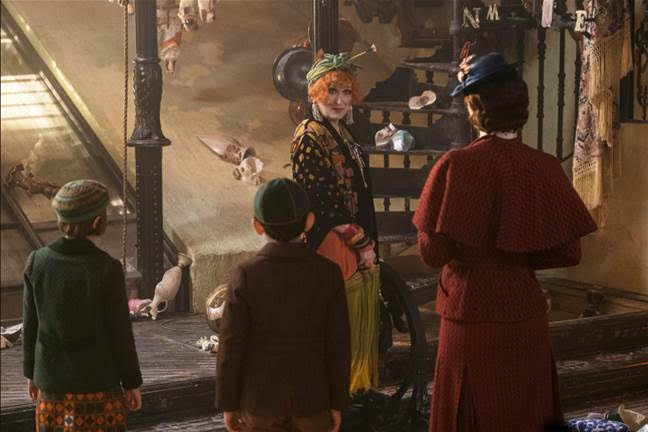 -Have Tea at the Milestone Hotel

We’re taking afternoon tea to the next level at this Mary Poppins-themed venue!

-Visit the Museum of London

The Museum of London is always an iconic location in any London-based movie, and our favorite film is no different. The emblematic Museum of London was founded in the early 19th century, the same time period where Mary Poppins takes place!

-Enjoy a Spoonful of Sugar at Hotel Chocolat

Take your love for chocolate to the next level with a two-hour tour through Hotel Chocolat, where you’ll get to taste and learn about fine cocoa from different places around the world (with a glass of Prosecco in hand, of course!)

-Shop Till You Drop Mary Poppins-style

Founded over one hundred years ago, this quirky shop is the oldest toy store in London and the place where the toys in the film were crafted!

Featuring a unique collection of vintage clothes for men, this museum-like shop is where Mary Poppin’s film costumes were made!

Fancy your own Mary Poppins umbrella? This classic shop is the go-to place for crafted British umbrellas that will make you swoon!

One of our favorite aspects of the movie is all the swoon-worthy hats it features! This venue makes hats and headpieces from the 4o’s, many of which have been featured in films and royal events. Try your luck at finding a floral hat just like Mary’s! 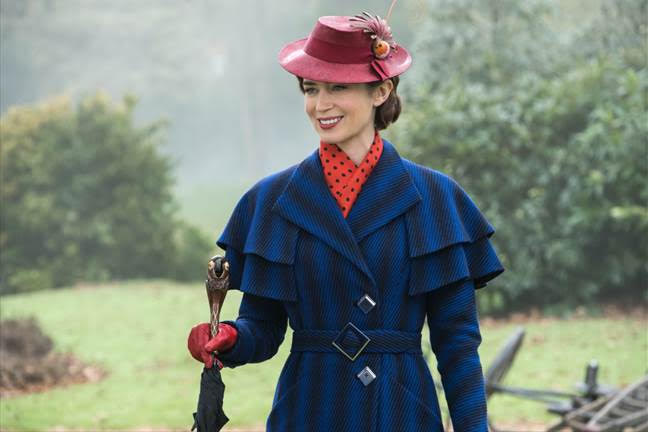 Dress just like Mary Poppins with all the vintage finds you’ll stumble across in this boutique!

Set in Covent Garden, Seven Dials is a charming area in London where you’ll find an array of unique boutiques and cafés to rest your feet after a few hours of shopping!

Pro tip: You can spot the famous Princess Diana as Mary Poppins graffiti when you enter Neal’s Yard from Monmouth street!


-Go on a Musical Journey At Piano Works

Take in the lively nightlife of Kensington with live piano and jazz music that will take you on a journey back to the 1940’s! 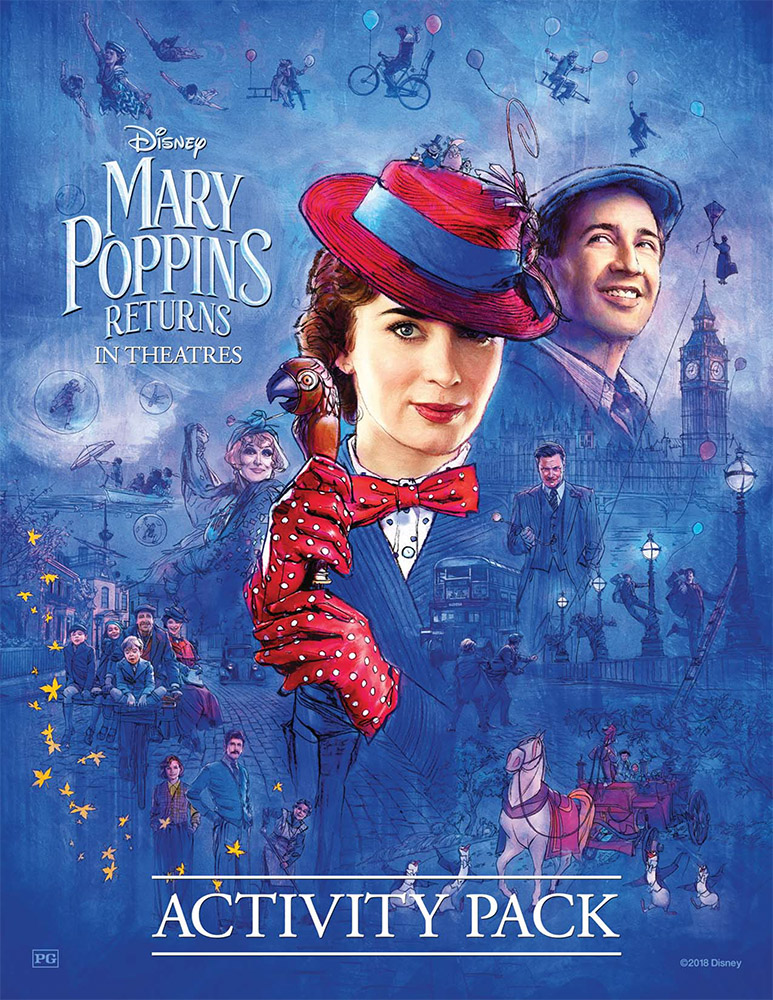 What to Pack for a Tropical Vacation

Traveling With Pets: What You Should Know Before You Hit the Road

The Most Beautiful Arizona Waterfalls