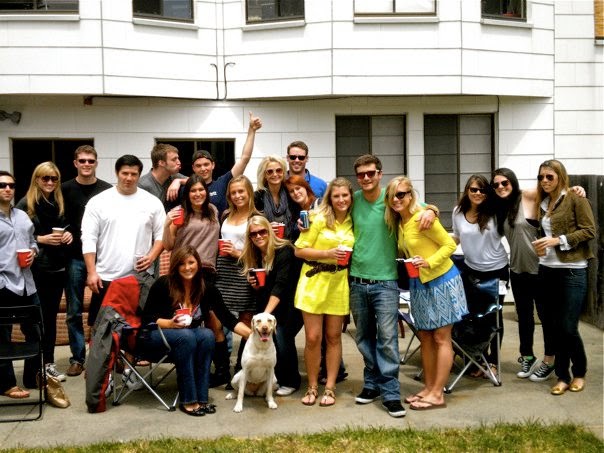 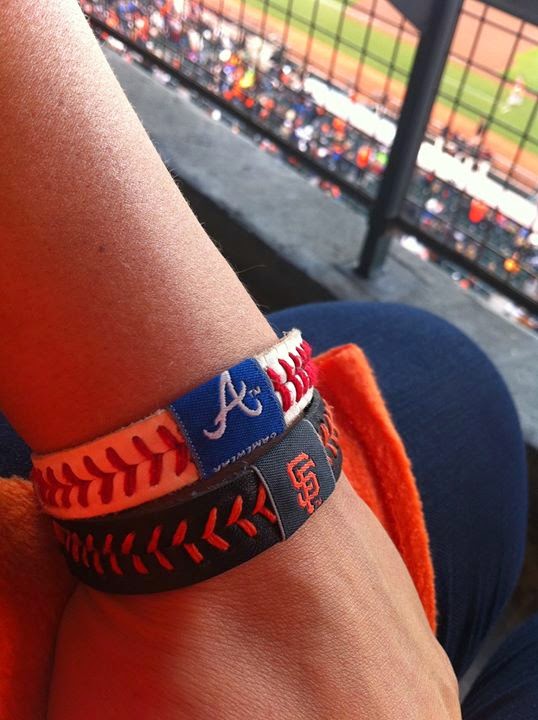 I used to live in San Francisco for a few years and I became a HUGE Giants fan!!! I had a great house and some really great friends!  Yup that’s my house above… in my backyard.  I’m hooked and loyal still from Atlanta.  Don’t get me wrong.  Being from Atlanta and being a Braves fan growing up it was hard to transition at first but the team… the vibe… the stadium… the crowd… the atmosphere… the team spirit… really everything about “The Giants” including the Bay made is so much easier!  I love this team!  I still support both because if I’ve learned one thing from the mysterious Marlins fan at the World Series every sporting event is that you can be a sports fan and have more than one favorite team!  And so do I!  Plus if Huddy (Tim Hudson) can do it so can I!
It also helped that it’s called AT&T Stadium and I worked for AT&T at the time.  I’m also in advertising… so basically what that means is that I got to host clients to any game I wanted.  I was there 3 times a week sometimes!  I’ve sat all over that stadium and I loved it!

There was a bar outside the stadium too {in the financial district} where we would go pre game.  And when we won… Giants fan would pour out of the stadium and line the streets… from the Financial all the way to the Marina.  It was such a great experience to be a part of that community really the entire city.  Black and Orange!!!! Almost like a parade… the people are great!

And that’s just for a regular home game… but you want to see crazy… couple of the pics below are from when we won the World Series and we were actually allowed to leave work to attend the parade! 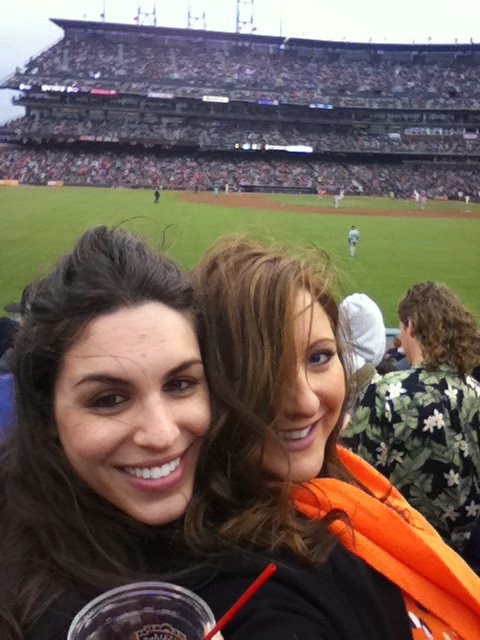 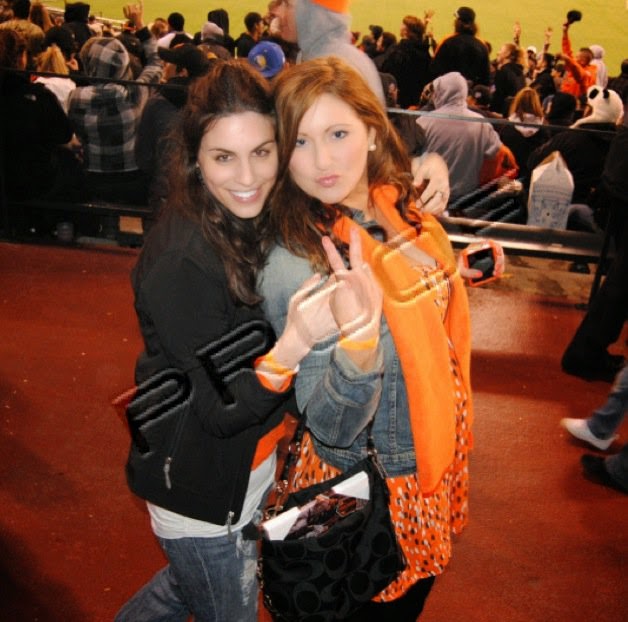 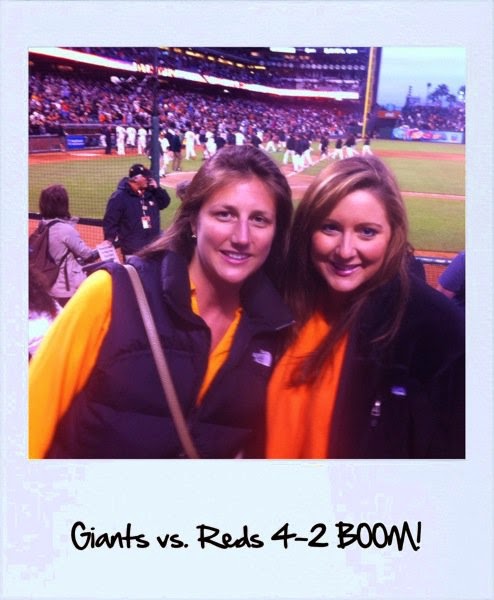 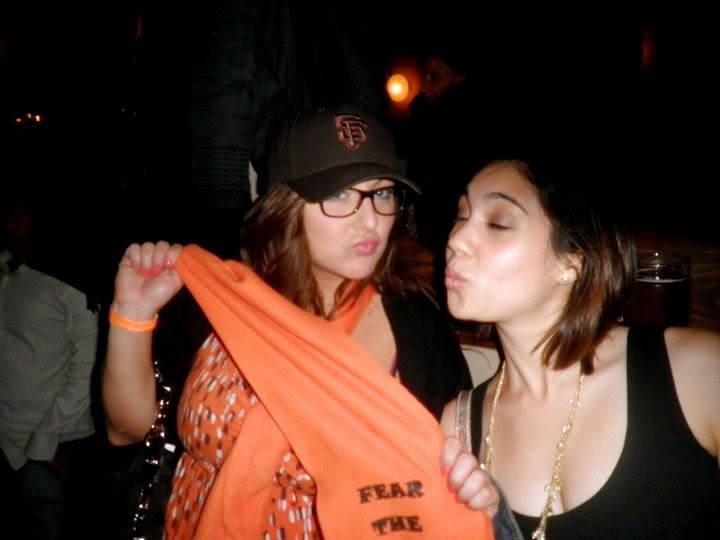 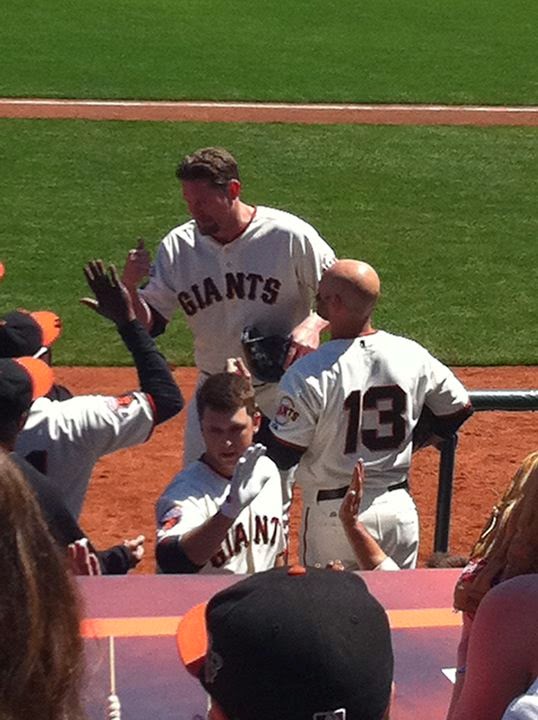 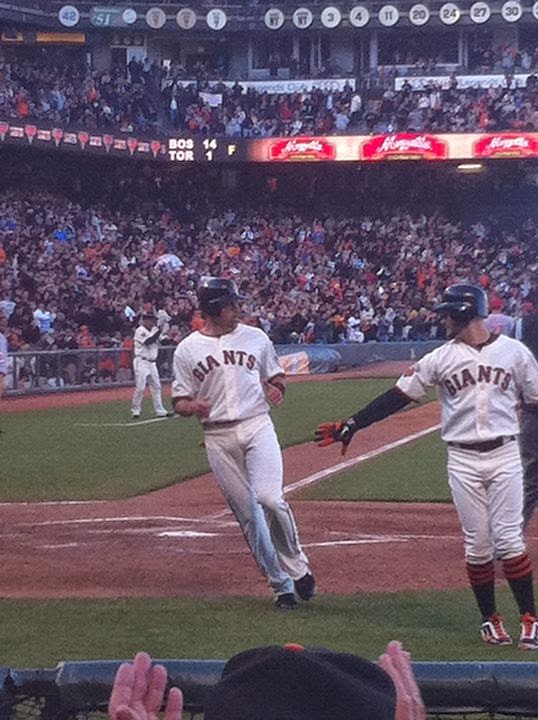 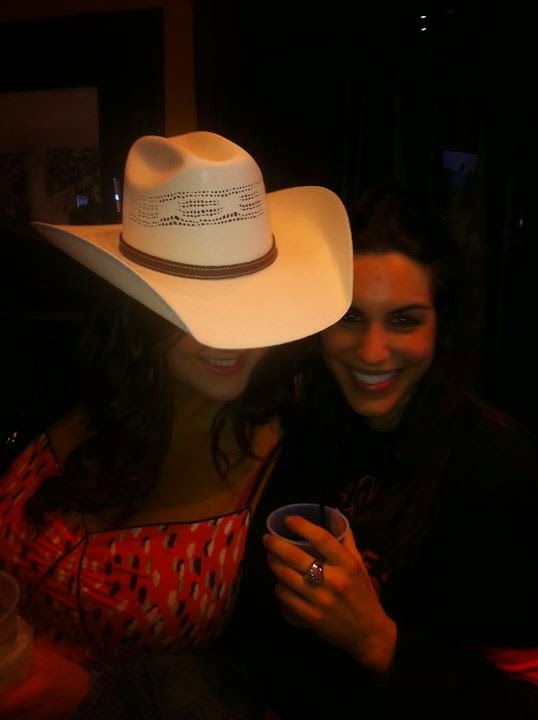 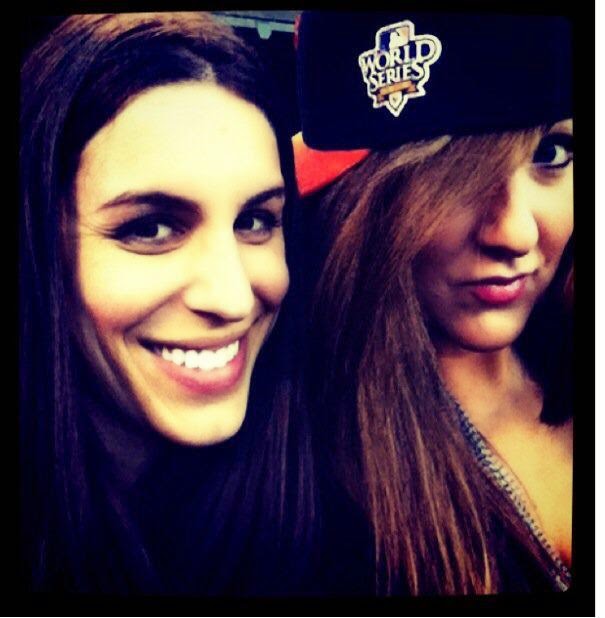 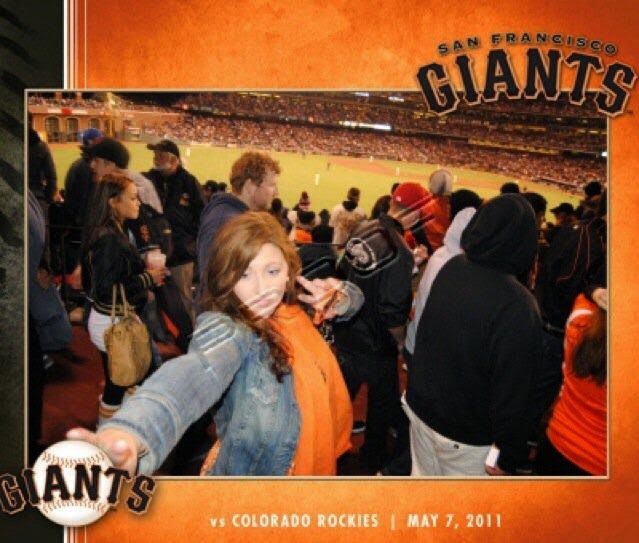 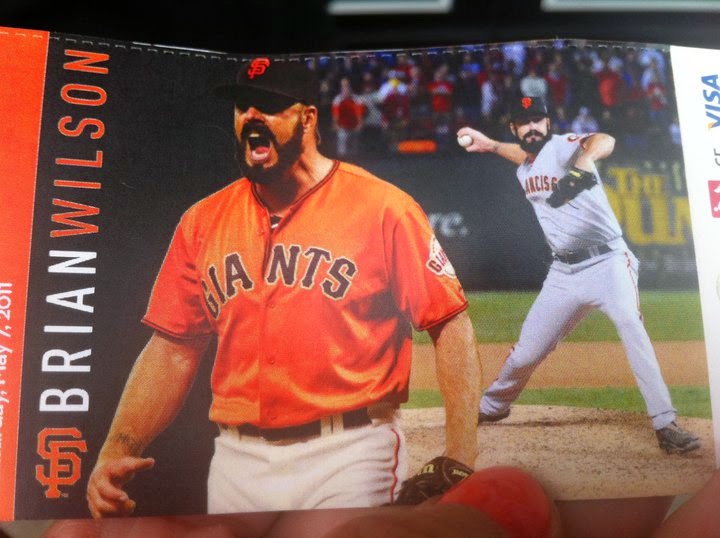 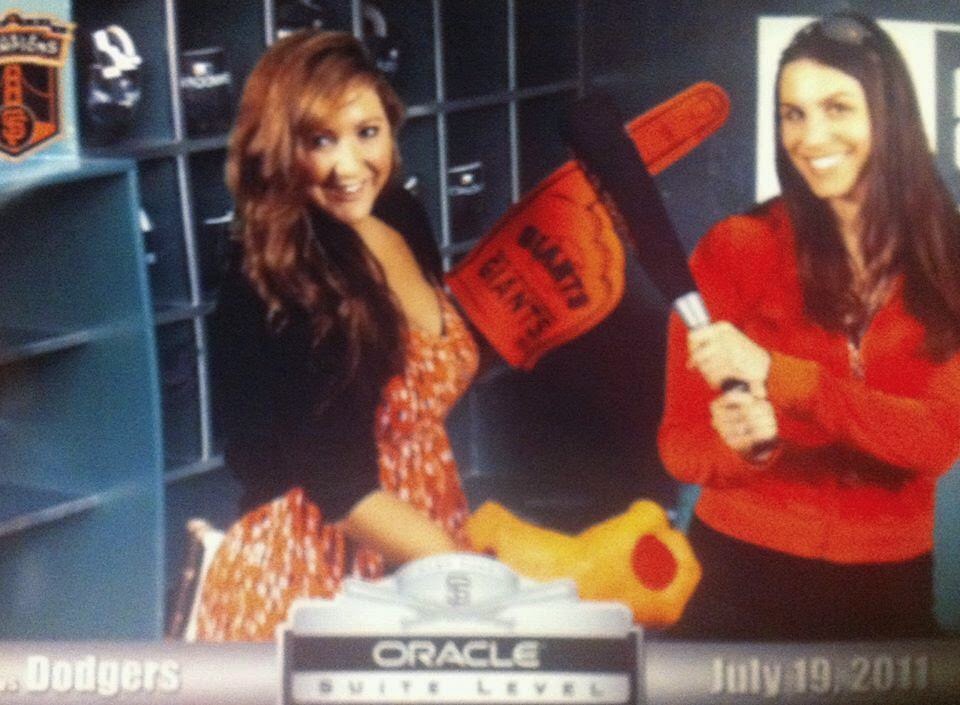 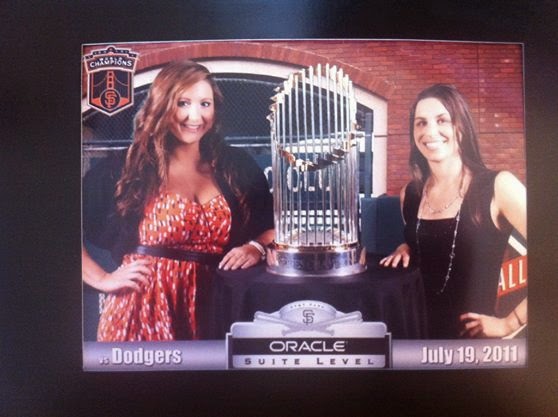 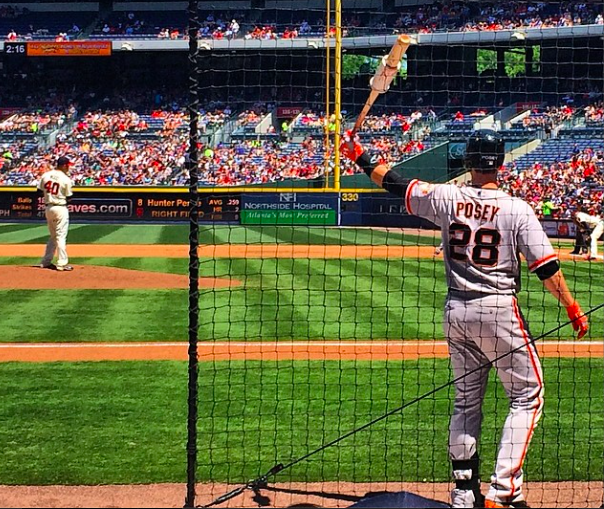 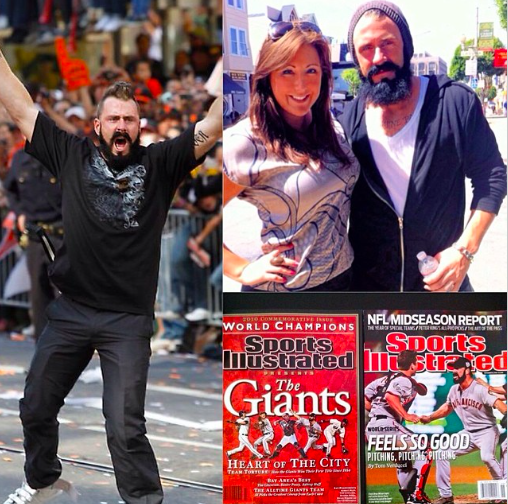 This one time when I got to meet Brian Wilson ….. #bestdayever 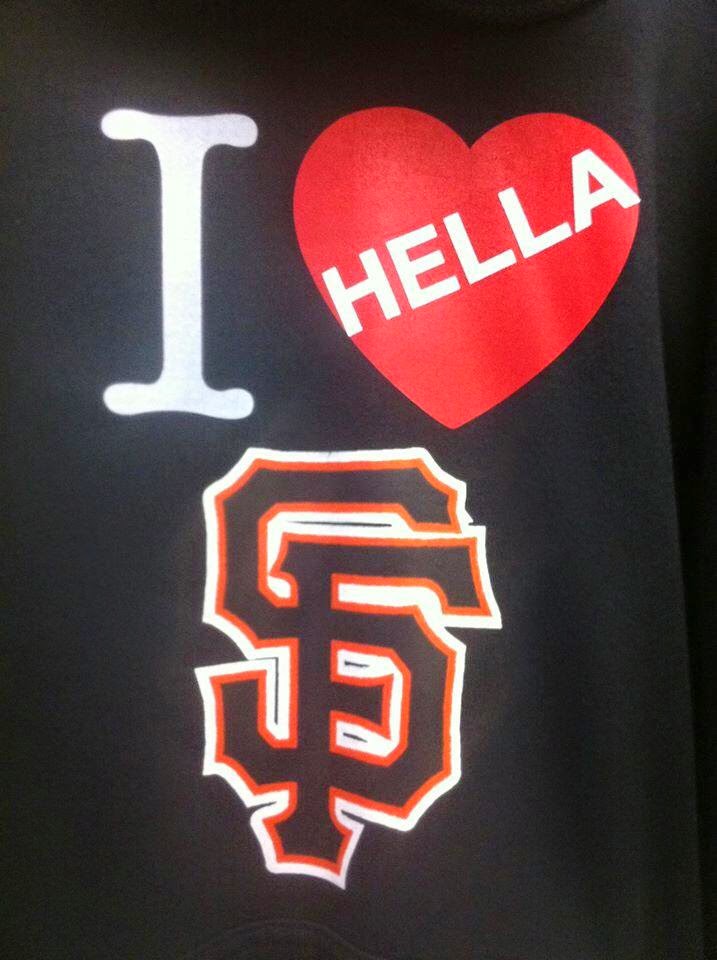 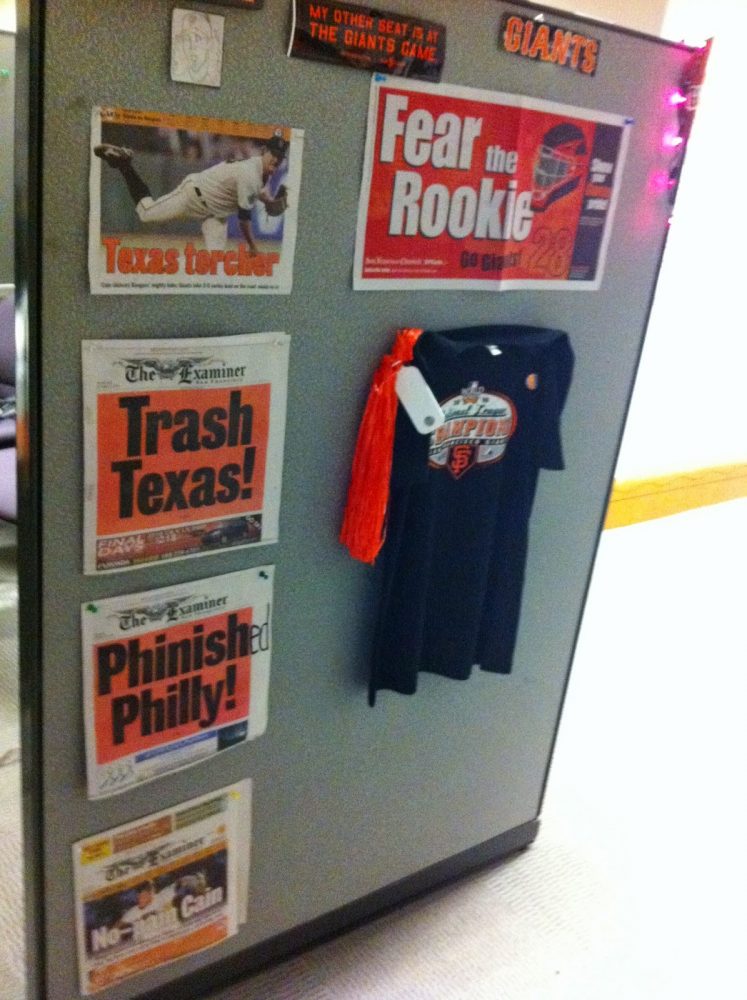 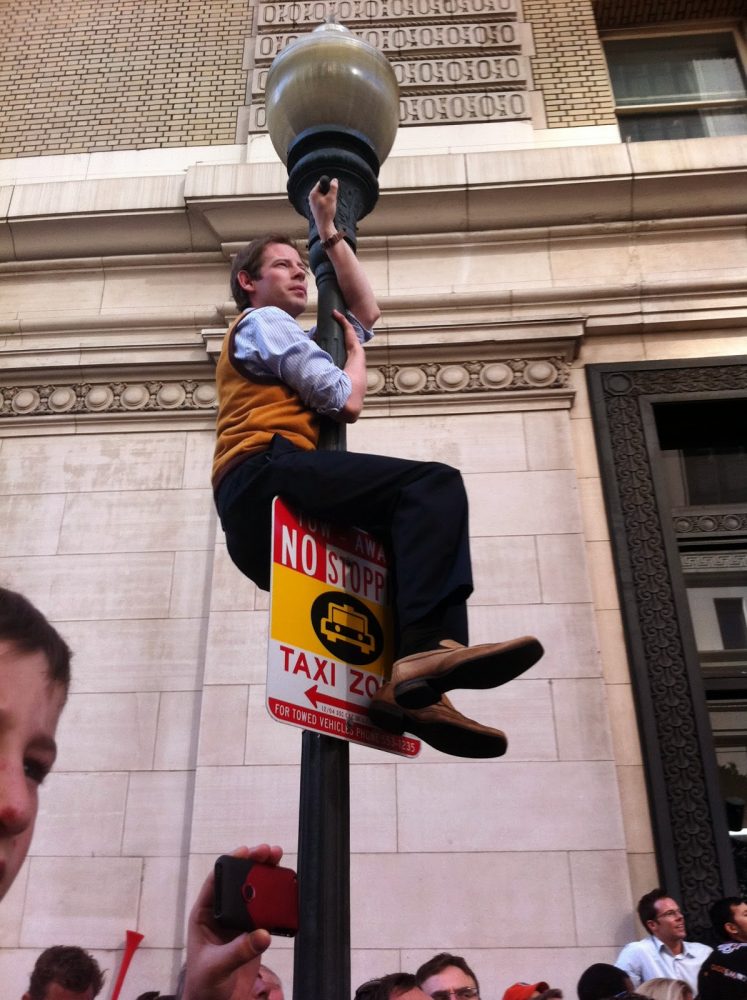 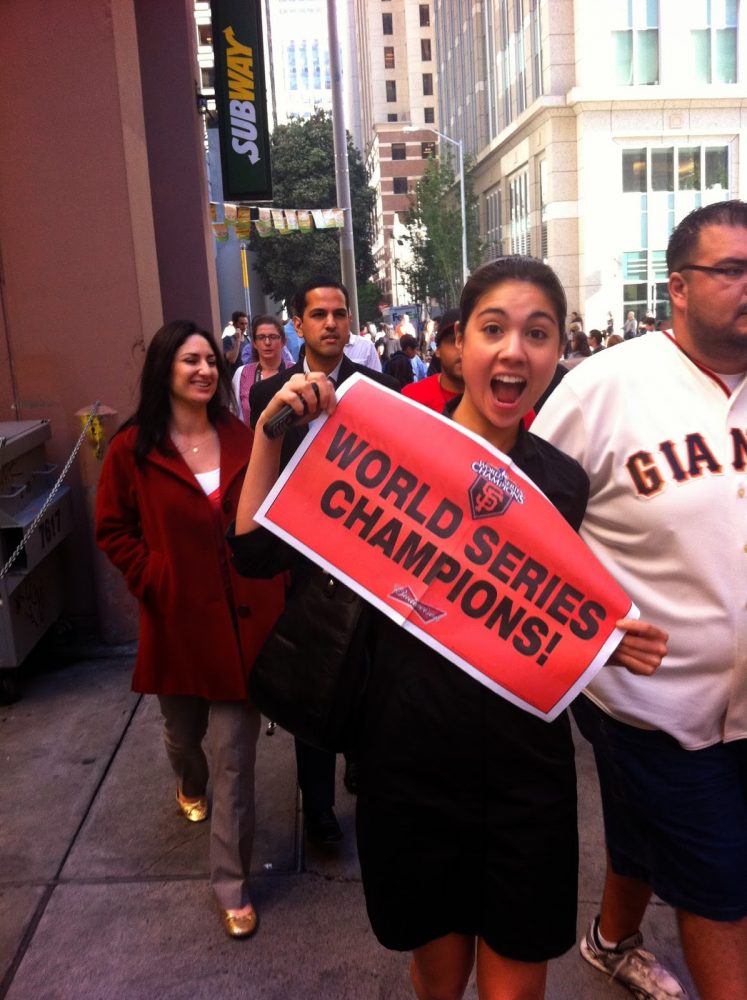 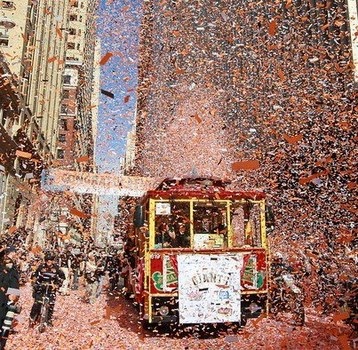 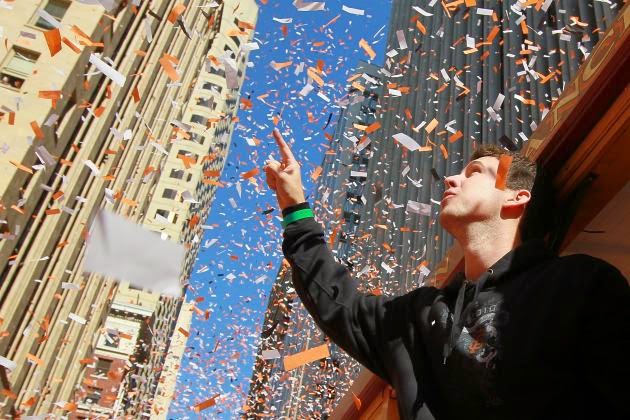 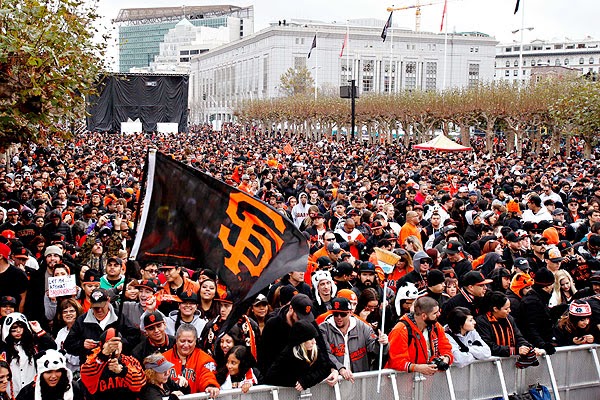 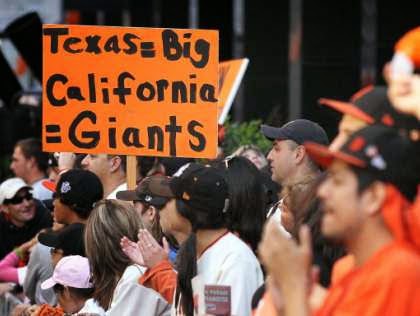 Amazing part of my life I’m so thankful for!!! Can’t wait to see the Giants take this home!!

Written By
More from
SEO is all about implementing a few techniques in order to drive...
Read More