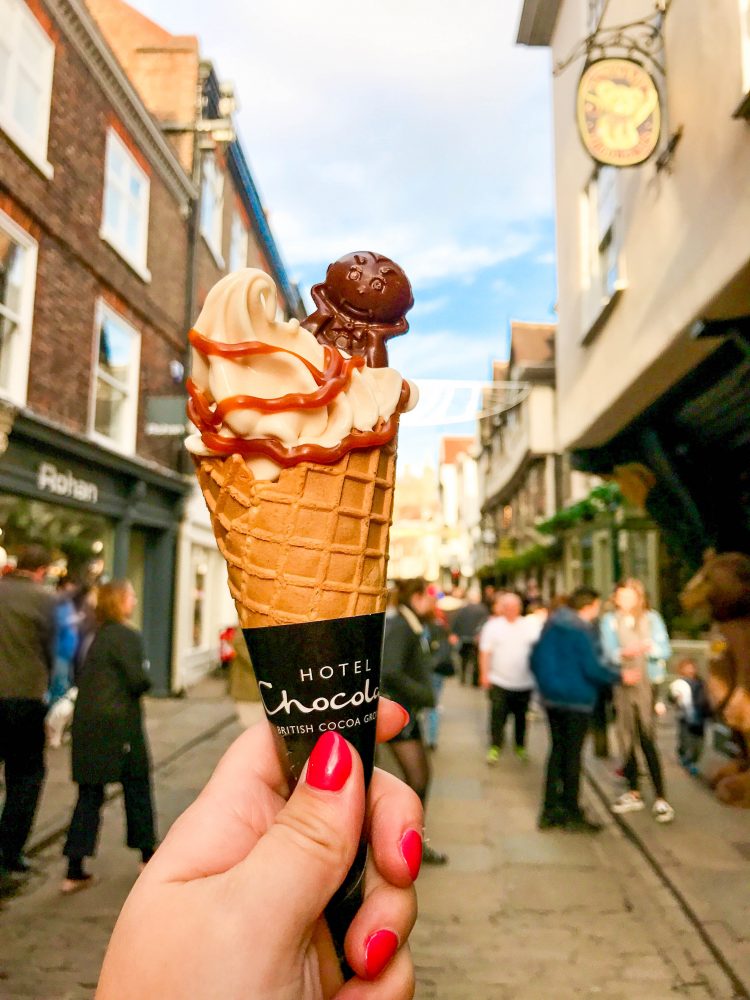 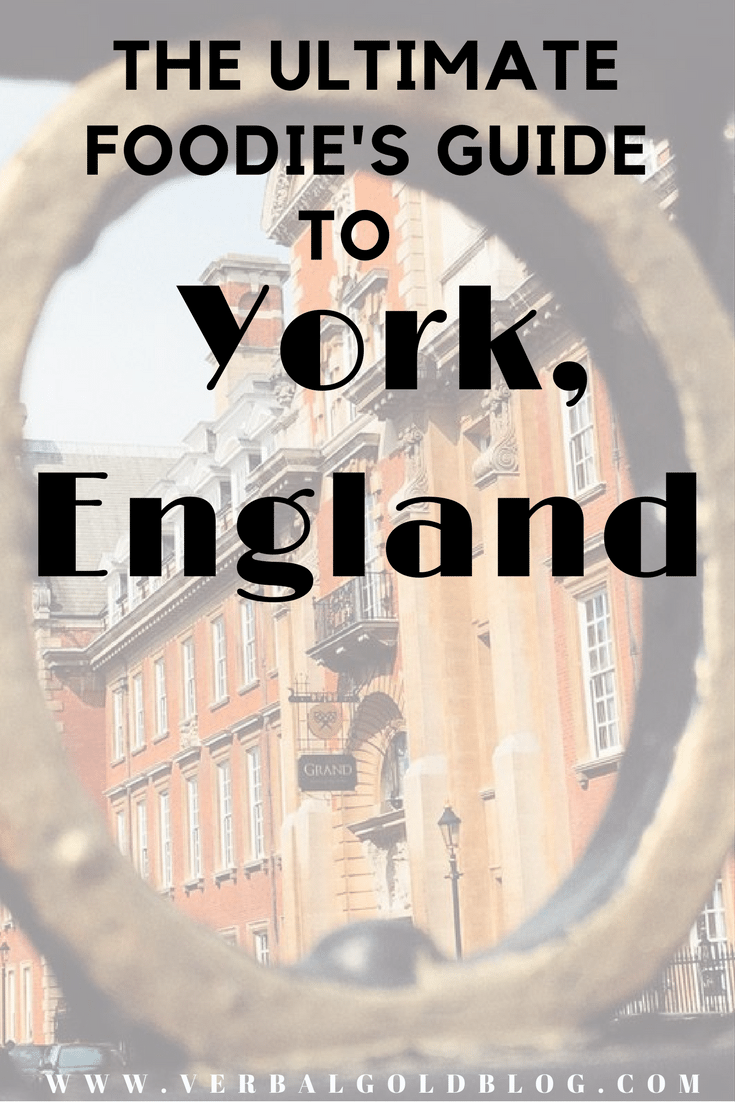 Heading to York? I hope you’re going hungry because there are so many restaurants to choose from and each one that we tried was so good. So when you’re in York, visit any number of these great restaurants… you won’t be dissapointed! Yorkshire folk take their food and drink seriously which is probably why Yorkshire now boasts the largest number of Michelin-starred restaurants than any other county in England outside of London.  It’s no surprise that as Yorkshire’s ancient capital, York flies the flag for good food and drink in the region. 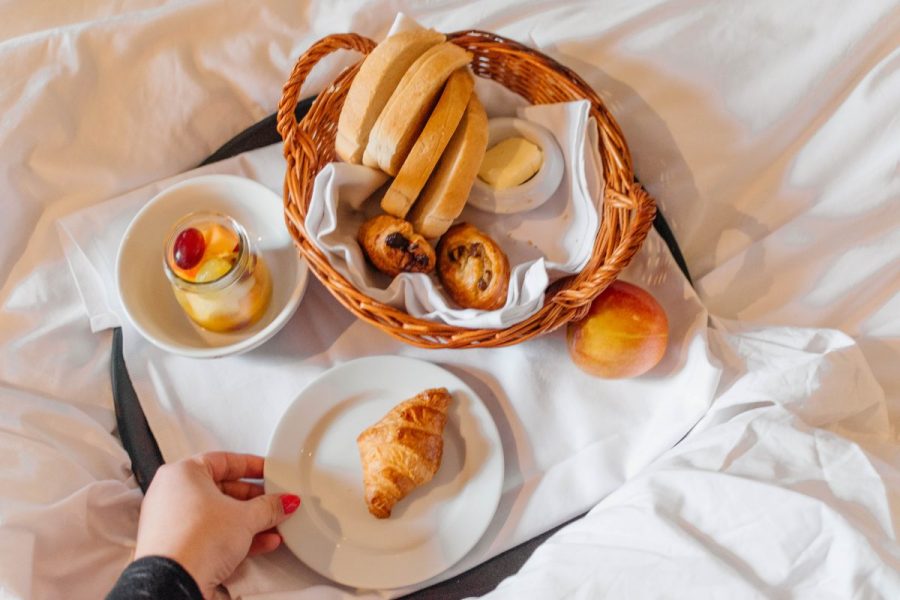 Read More: 3 Of The Best Places To Have Afternoon Tea In York, England

Find the exotic looking black cheddar at the independent cheese shop on Gillygate – Love Cheese. If black cheddar is not really your thing there is a core selection of around 65 cheeses which are kept in stock all the time. This covers the classics such a Keen’s Mature Cheddar, Brie De Meaux, Cropwell Bishop Stilton and around 25 delicious Yorkshire cheeses!

For more information about food and drinks in York checkout the Visit York site. 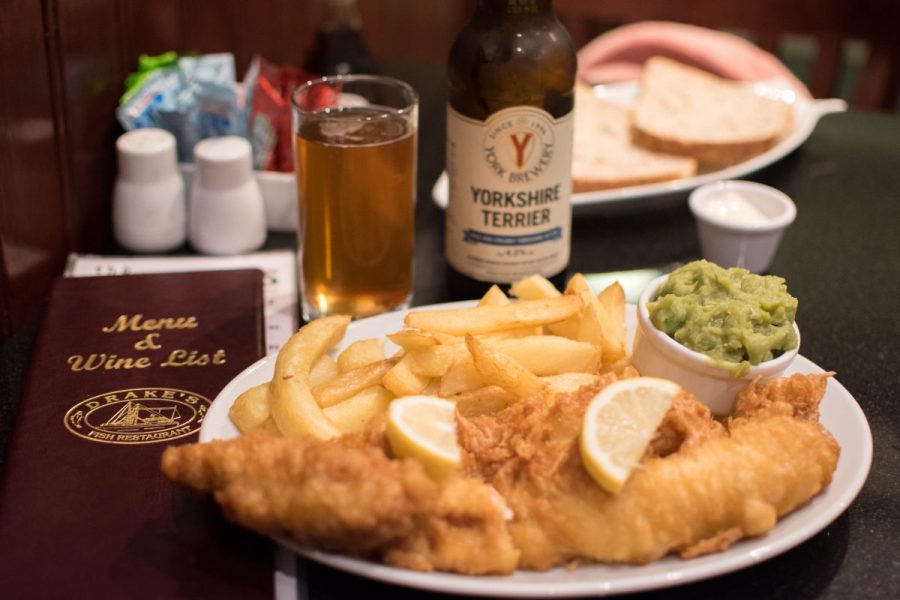 York, Britain’s Home of Chocolate is the perfect place for chocoholics!

When it comes to chocolate, there really is no place like York. You can literally eat, breathe and sleep it. York’s reputation as the city of chocolate dates back to the 20th century when two of the most famous names in chocolate set up shop: Joseph Rowntree went on to create Kit Kat, Smarties and Aero, and Joseph Terry the Chocolate Orange and All Gold collection.

Today York’s love of chocolate is as strong as ever and can be experienced in numerous attractions, restaurants and shops around the city. If you’re seeking extra helpings of cocoa there’s even an annual spring chocolate festival complete with a ‘chocolate market’ showcasing local chocolate makers’ creations, and also chocolate tastings and workshops. 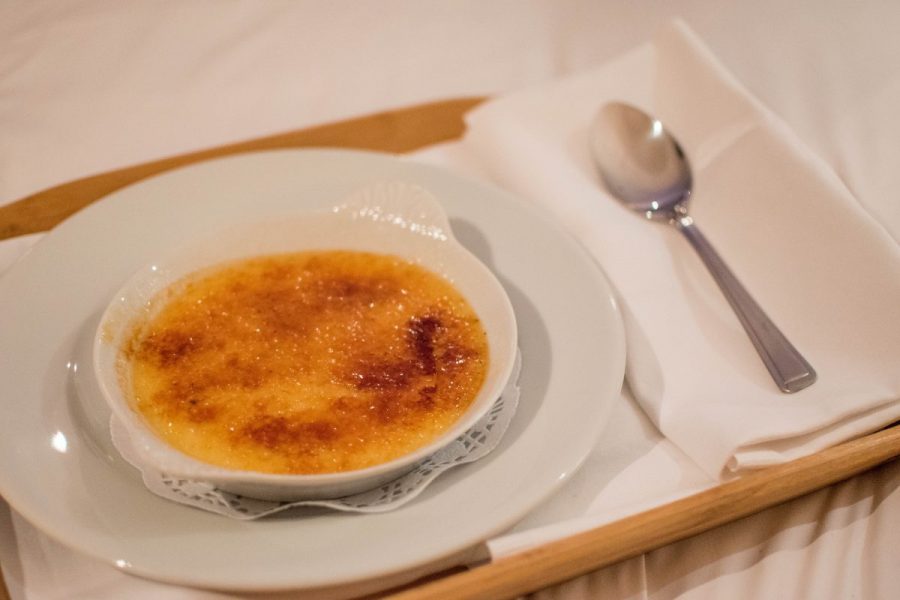 Need more flavor in York, head to visityork.org/taste to see more of what York has to offer!

21 Photos To Inspire You To Visit The Neon Museum in Las Vegas, Nevada

The Most Romantic Valentine’s Day Destinations in the US