6 Reasons Content Creators Need To Get on TikTok Right NOW 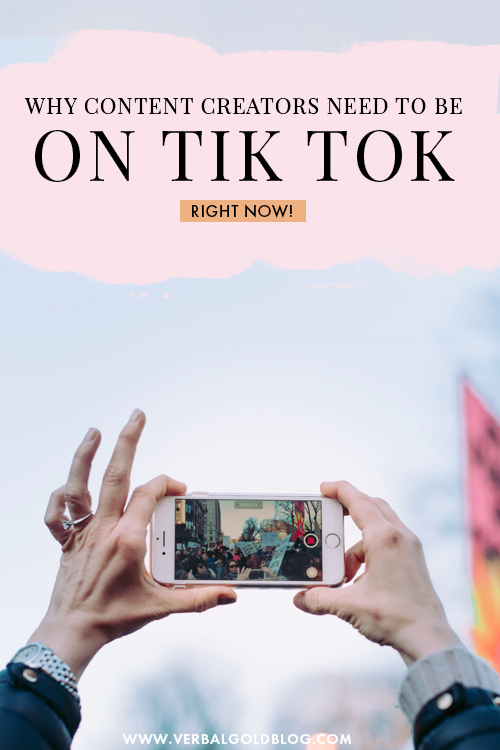 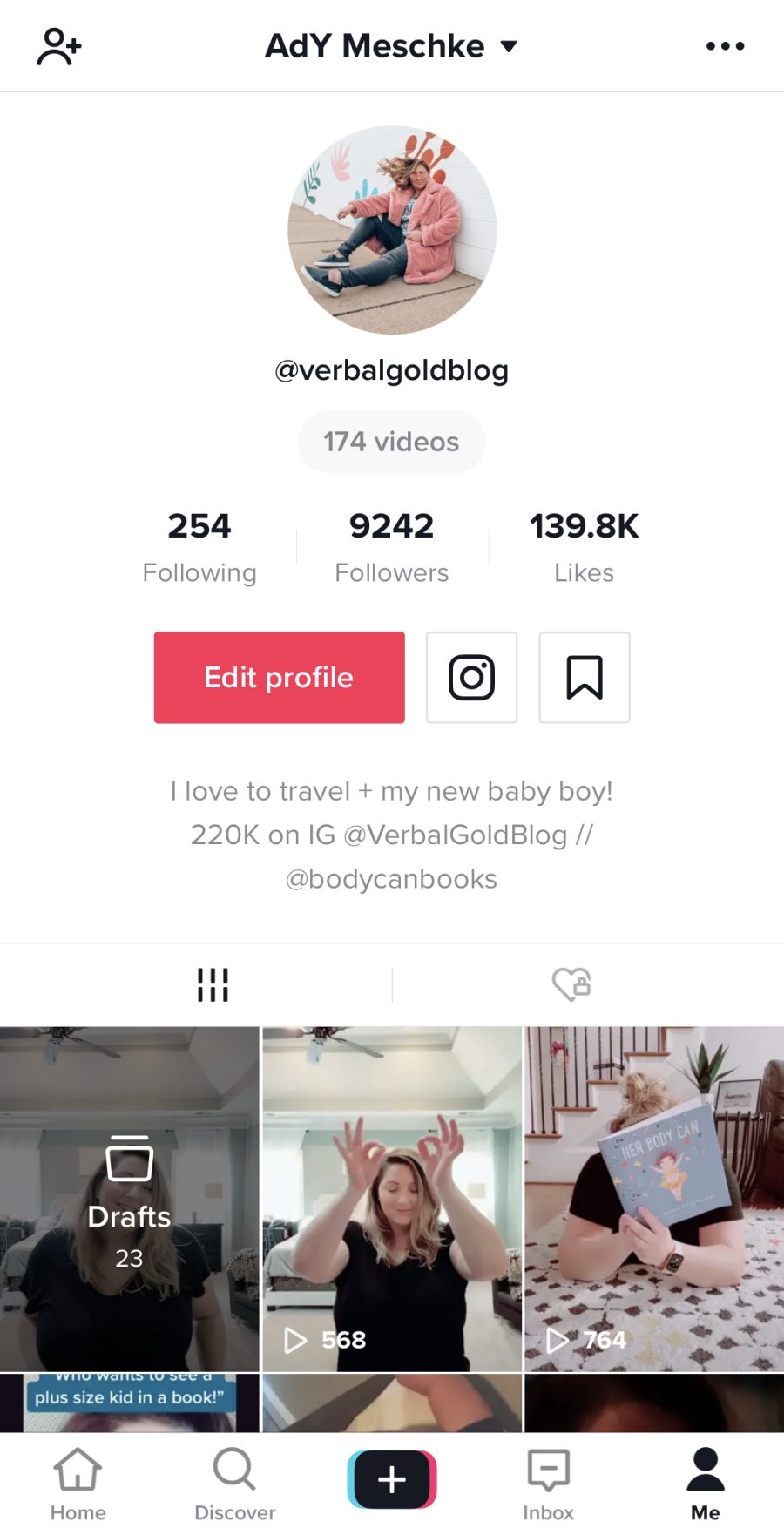 TikTok is a video-sharing social networking platform and one of the fastest-growing social media platforms in the world.

Unless you’ve been living under a rock for the last six months, you probably have heard of the new video-sharing social media platform called Tik Tok. If you’re a content creator and you haven’t joined yet, you’re really missing out!

What is TikTok, you ask? Tik Tok is an app that lets users create short videos with music, filters, and other fun features directly from their smartphones. It was originally launched as Douyin in China in 2016.

1. Billions of users from all over the world

2. TikTok is your go-to if your target audience is between 13-30 years old

The company decided to choose under 18 as its target audience, which means it is the go-to for teens. Consequently, it gained popularity with the younger generation which accounts for 41 percent of TikTok users aged between 16 and 24 (Globalwebindex, 2019).

If your target audience is between 13-30 years old, you need to get on TikTok right now!

As of 2019, Tik Tok is available in over 150 countries and it’s available in 75 languages. TikTok has been enthusiastically welcomed by many Asian countries. Much of TikTok’s 2019 downloads boost came from Asia, and more specifically, India and China. 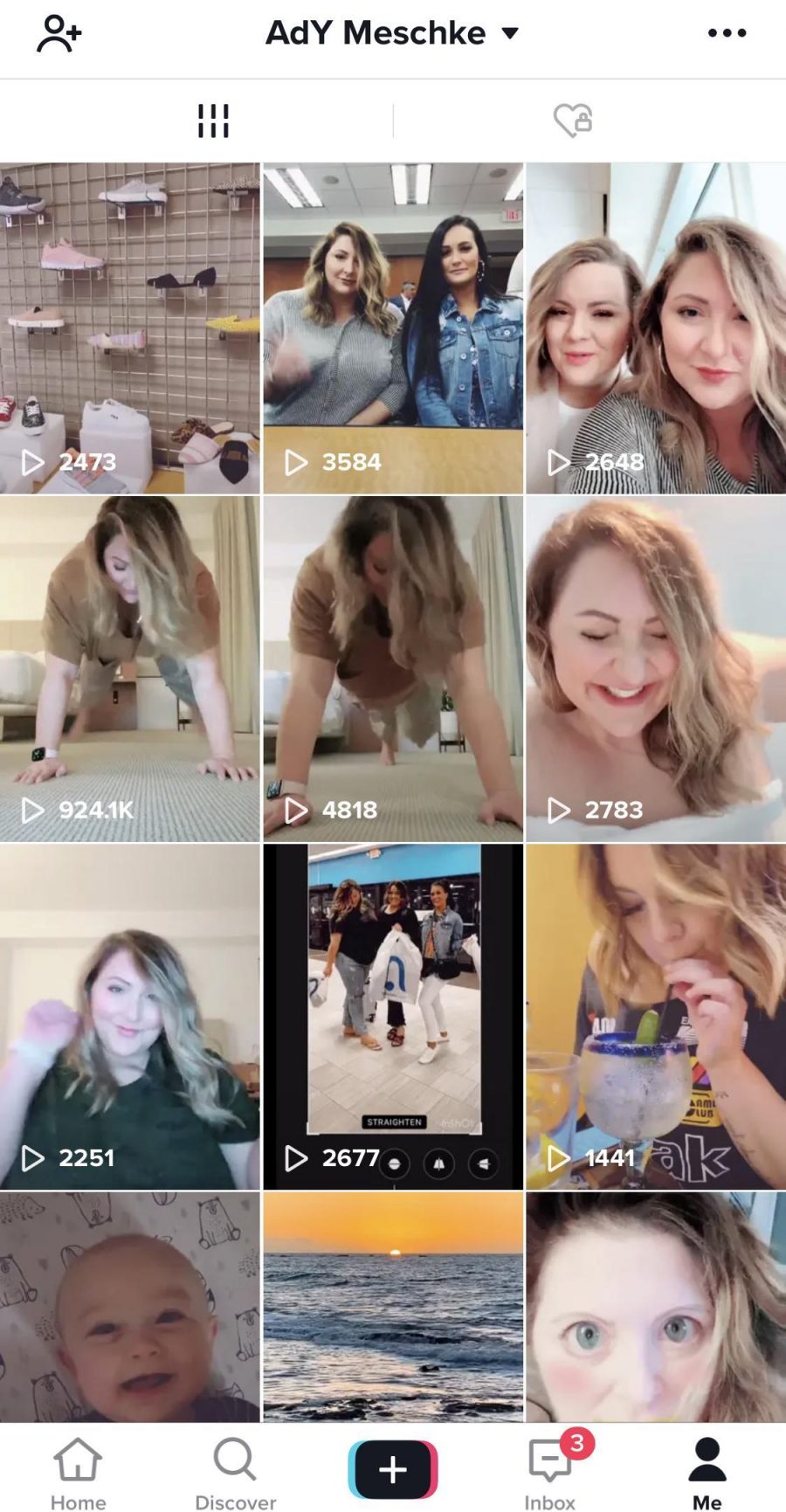 Why? Because it’s FUN! Most of the time spent watching TikTok videos is spent hysterically laughing or dancing, which makes the app enjoyable.

TikTok users spend an average of 52 minutes every day on the app. Plus, 90% of TikTok users open the app multiple times a day and they’re extremely active. A study showed that 68% of TikTok users watch videos and 55% upload their own content.

Why is this a big deal? Well, marketers pointed out that the more time people spend on an app, the chance is higher that they will see the advertisements. That means more money! Ads go where the people are.  With the growing popularity of TikTok it’s only natural that ads and ad campaigns will follow. Most TikTok stars are charging hundreds to tens of thousands for a quick TikTok video.

6. More than one million eyes on your videos in a day!

When it comes to the average number of videos watched, there were more than 1 million videos viewed every day in a year!

So there you have it! In just a short time, TikTok has managed to become a social media giant with huge potential! If your target audience ticks any of the boxes above you need to download the app right now!

The Best Educational Apps for Kids

What’s the deal with the Clubhouse app?