Zedd played at the Atlanta Tabernacle last week, and after purchasing my not so cheap StubHub ticket day of, I got to experience my first EDM concert. 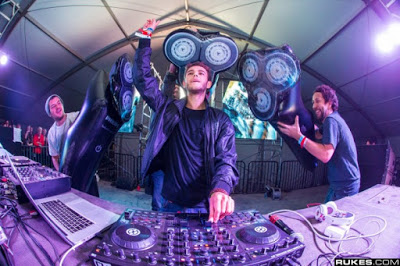 First of all, Zedd is one of my favorite DJs, and has been since 2012. Being around the same age as him, you can’t help but feel semi-connected to the music he creates. Plus, this guy can really change it up. Going from super intense beats to more pop with voices like Ariana Grande, Selena Gomez, and Hayley Williams. 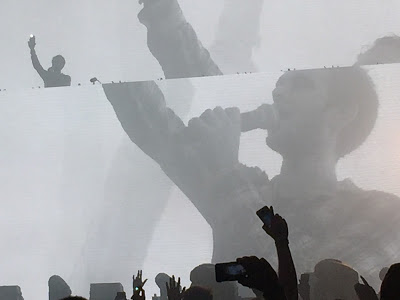 Anyone who has been to the Tabernacle in Atlanta knows, it’s not huge. We got there right as Zedd went on and had to squeeze into a swarm of people, and try not to fall into the “walkway” where the bouncers were avidly making sure your elbow barely crossed.

Even with this tight parameter where I didn’t even have room to breathe, this concert was phenomenal. He set up a digital light screen taking up the ENTIRE wall in the front of the venue, and he was perched up near the top. But in the midst of being on the second floor, barely being able to move (and not to mention being 5′ 3″) I could see him as well as anyone else. 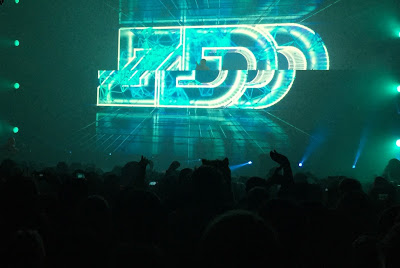 I couldn’t tell you how long the concert lasted, but it was because the whole time we just danced. Every song that started was like the best song you’ve ever heard, and got you pumped up instantly. The lights changed with each song and patterns with each beat. It was like we got to escape from the real world even if just for an hour and enjoy these random beats that he puts together to make something awesome. 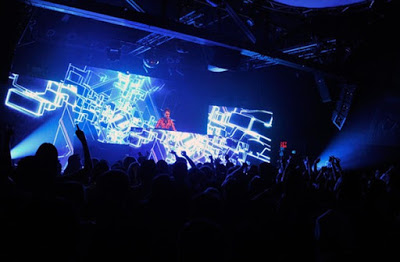 If you ever have the chance to go – I highly recommend it! I like EDM in general, but Zedd being one of the DJs that balances his music well to pertain to many people – I thought was a safe first experience. 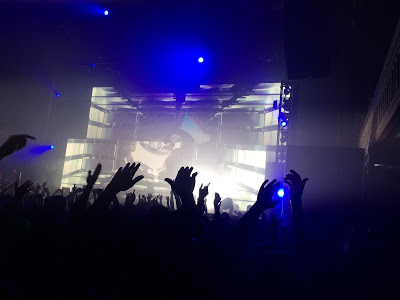 Have to end with mentioning my favorite song by him! Spectrum by Zedd.

Have you ever been?  What’s your favorite EDM concert or DJ?