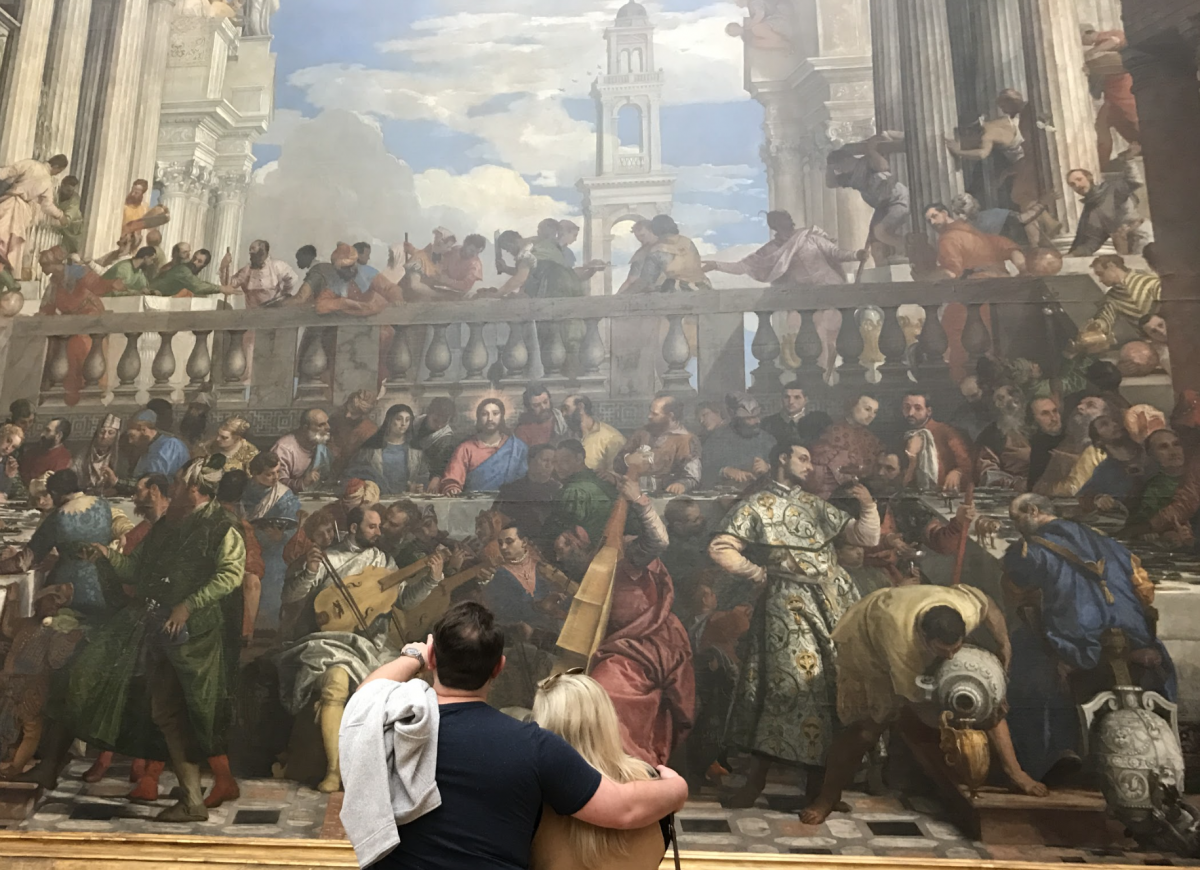 Six Museums to See Before You Die 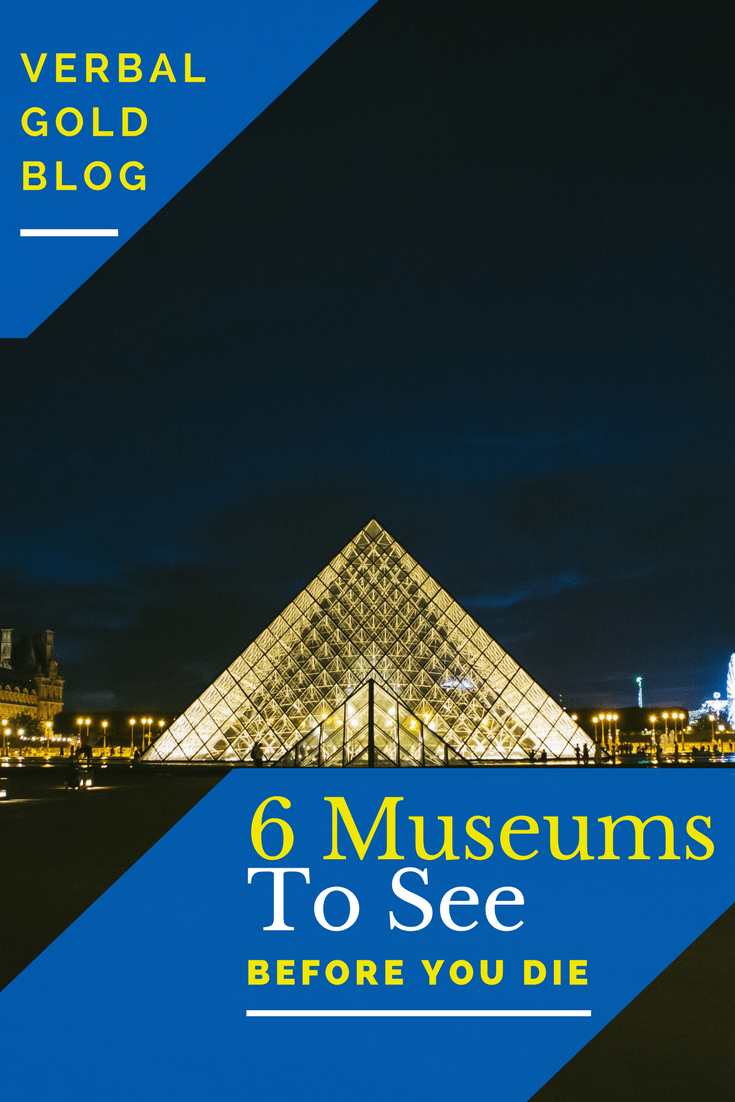 Michelangelo. Rembrandt. Da Vinci. These men all created artistic legacies that lingered long after they were gone. In fact, some of their famed works still anchor museums around the world alongside other iconic paintings and sculptures.

From New York City to St. Petersburg, the cities that play host to these galleries reside in cities all across the globe. And there are some museums that everyone, even those who don’t consider themselves art critics, should travel to see.

From the distinctly Italian masterpieces that live at the Vatican to the famed Spanish paintings at the Prado Museum in Madrid, the eclectic works of art that these museums display should be at the top of your to-see list.

Check out these 6 Museums To See Before You Die

There’s a reason that the Louvre is one of the most famous museums in the world — her name is Mona Lisa. Arguably Leonardo da Vinci’s most significant achievement as an artist, the surprisingly small painting serves as the focal point of this sprawling museum right in the heart of Paris.

Even the building itself is a work of art, a former palace dating back hundreds of years. The Louvre’s iconic glass-dome courtyard was added in the ‘80s, but you wouldn’t know thanks to the seamless way it complements the main palace. 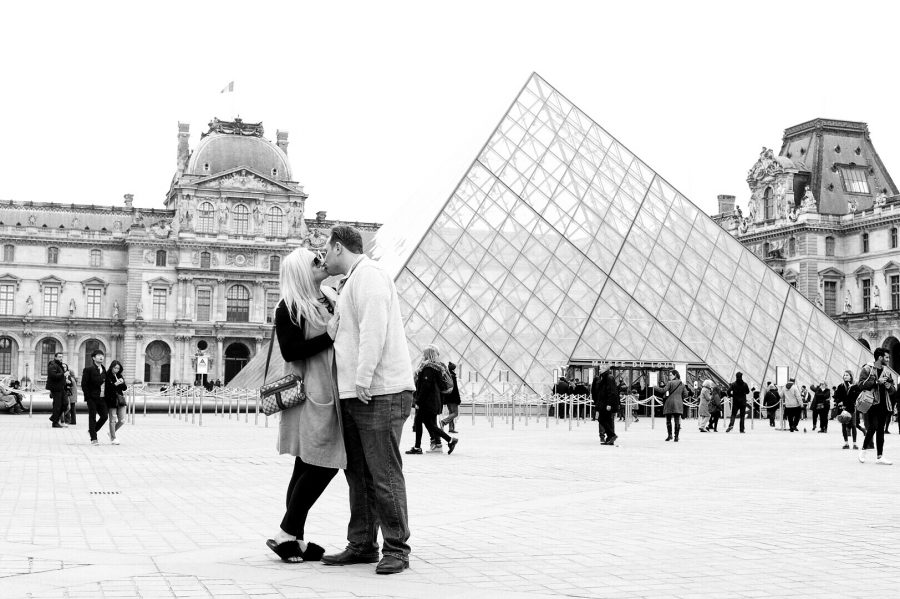 Religious ties aside, the Vatican in Rome is an awe-inspiring work of art from floor to ceiling — literally. The Sistine Chapel bears a massive mural that many consider Michelangelo’s masterpiece. It took four years, from 1508 to 1512, for Michelangelo to complete the colorful illustration, which features some of the most famous stories from the Bible interspersed with cherubim and ornate patterns. His depiction of the Last Judgment draws acclaim from critics and laymen alike.

If you’re willing to travel all the way to Russia in the name of art, you won’t be disappointed. The Hermitage in St. Petersburg boasts more than three million different pieces, earning it recognition as one of the best museums anywhere across the globe.

Catherine the Great launched the gallery back in 1764, and its curators have spent the centuries since building up a collection of works by da Vinci, Rembrandt, Michelangelo and other world-renowned masters.

You’ll probably notice the attention to detail that goes into the displays, in addition to the works of art themselves. So make sure that you allow yourself plenty of time to roam around this globally sourced collection of one-of-a-kind pieces stationed in the heart of one of Russia’s biggest cities.

Even before you set foot inside of the Metropolitan Museum of Art (AKA the MOMA), a long-standing institution in New York City, you’ll experience an important piece of American culture — a walk through Central Park. The museum perches on the edge of the park.

It’s no wonder why millions visit the MOMA each year. Once you are inside of the massive building, make sure that you come up with a game plan to hit some specific exhibits. Wandering aimlessly won’t work in a museum of this size.

Read More: True Life: I Am Obsessed With The Met And It’s Unhealthy. 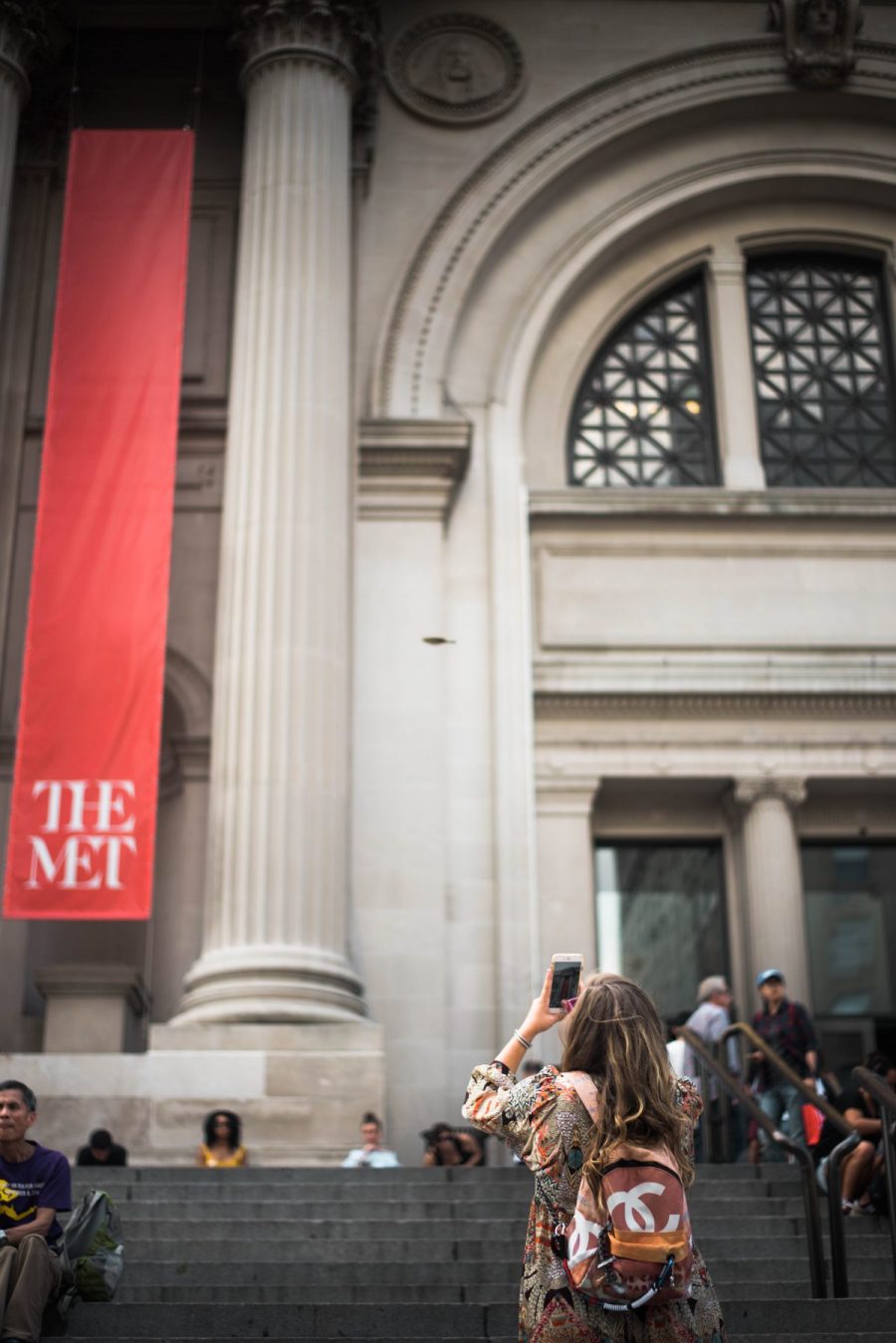 The Rijksmuseum is probably the first museum on this list that you’ve possibly never heard of, but that doesn’t make it any less exceptional than the others. It’s the most trafficked museum in the Netherlands, and for good reason.

Not only does its architecture evoke modern Dutch design, but it’s also home to pieces by the likes of Rembrandt and Vermeer. In 2013, the Rijksmuseum reopened after 10 years of renovations, so every corner of the museum is shiny and new just for you.

The Prado Museum may be best known for its pieces by Diego Velázquez, a lauded Spanish painter from the 17th century. But it’s not just his Majas of Goya and Las Meninas that distinguish the Madrid museum.

Velázquez also played a role in sourcing the other art for the Prado, including an assortment of carefully crafted works by Italian painters. So although you’ll get to ogle some of Spain’s most prized paintings, you’ll also get to see a solid selection of masterpieces from Italia.

With these museums in mind, it’s time to start planning your trip. Whether you hit up just one attraction from this list or make it your mission to visit every last one of them, you’ll walk out with a better understanding of your own country’s culture and those of nations around the globe. Not too shabby for a day at the museum!

16 Unbeatable Places To Eat In Maui

These Travel Technologies Are Helping People With Disabilities