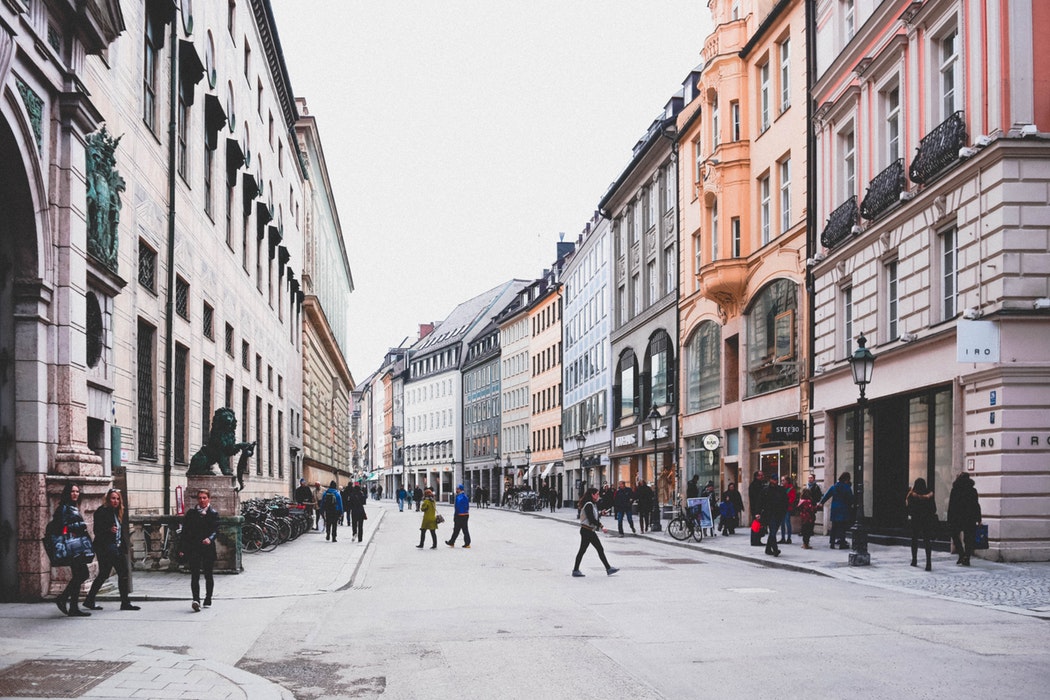 Cool Christmas Traditions Around the World 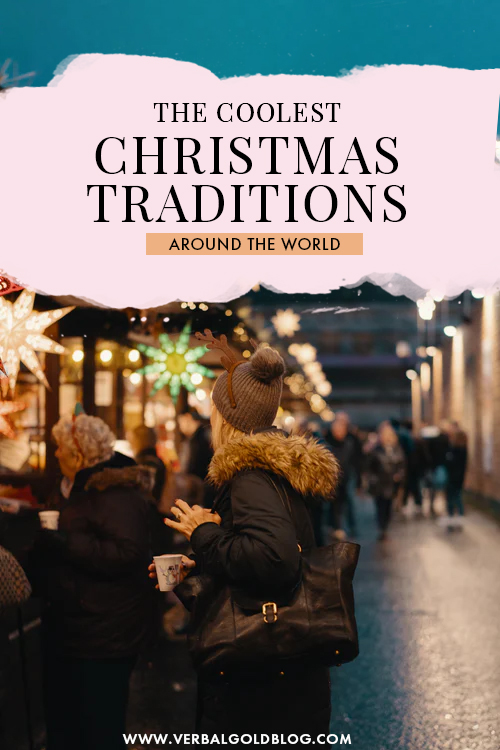 Christmas is an amazing time of the year when the whole world takes on a magical charm, people seem too happy, and winter feels cozy for a couple of weeks. Christmas is a religious event that brings joy and happiness for the people as well as it joins the separated people together.

That being said, no Christmas is ever the same when you celebrate it in different places. Food, rituals, and Christmas traditions vary from region to region, so we thought we’d put together a fun post on some of the coolest festive traditions around the world.

From jingling bells to Mexican posadas and vegan feasts in Egypt, here are some of the ways people celebrate Christmas across continents!

Cool Christmas Traditions Around the World

Latin America, in general, is known for its Christmas Nativity scenes, but what makes Costa Rica’s so special is that sometimes they get so creative that the entire decor winds up looking like the epitome of island life. Think tropical flowers, colors, and fruits, and you’ll get a pretty good picture of what Nativity scenes in Costa Rica are all about!

Gavle Goat is a Swedish Christmas tradition that is celebrated when people put up a Yule Goat right in the center of Gavle Castle and then burn it down.

Kentucky Fried Christmas Dinner is a Japanese tradition. Christmas has been a big deal in Japan for a while now, but this tradition is still pretty new. And yes, it means exactly what you’re thinking: People head out and dine at KFC.

Hiding brooms is the most unorthodox Christmas Eve tradition from Norway in which people hide their brooms in closets and basements to protect them from being stolen. Traditionally, this was done as it was believed that evil spirits and witches would pay people a visit to steal their brooms to ride them on Christmas Eve.

Nicholas travels by donkey on the Eve of December 6th and leaves coins, chocolates, oranges, and toys in the shoes of good children in Germany. Children put out their clean shoes, hoping they will be filled with goodies and presents. St. Nicholas also visits the children at home and schools and gives them some sweets or presents in exchange for some songs, poems, and pictures drawn by the children themselves.

In Austrian tradition, Krampus comes to capture the naughtiest children and whisk them away in a sack. It’s not uncommon for young men to dress up at Krampus and come to prank children with clattering chains and bells.

This festival is held each year in the Philippines and eleven villages take part in a competition where everybody tries to build the most elaborate lantern. This festival is held on Saturday before Christmas Eve in the city of San Fernando and it’s always a treat to attend!

In Mexico, Christmas celebrations start from the 12th of December to the 6th of January. The children perform nine Posadas’ series where singing is a must and an array of traditional dishes are served in honor of Joseph and Mary’s search for a place to stay. Even non-Christian Mexicans still celebrate posadas as they are so ingrained in the holiday culture – adults typically don’t mind switching the singing for proper parties and get-togethers.

Kangaroos, not reindeer in Australia, please! It’s also believed that Santa sheds his warm-weather clothes and trades them for cool summer attire to beat the head down under. Also, Australians love seafood for Christmas!

People have to leave a bottle of Guinness and mince pies out for Santa Claus instead of the ol’ regular cookies and meat (Ireland must be his favorite spot!). Tons of Irish also leave a burning candle in the biggest window to welcome Mary and Joseph.

Christians in Egypt go for Holy Nativity Fast for 43 days before Christmas. Christians eat a vegan diet having no food from animals like eggs and milk, too!

In France, Yule logs made out of cherry wood are burned at many French homes. The logs come with food and drinks for Joseph and Mary – ya know, in case they decide to visit during Christmas Eve.

Typical nativity French characters are a policeman, a priest, and a butcher.

Boxing Day is celebrated as an influence of Christmas Day on the 26th of December. It is usually celebrated in English-speaking countries like the UK, Australia, South Africa, Canada, and New Zealand along with some other European countries. In Germany, it is called as Zweite Feiertag.

Christmas candles have been used for ancient winter solstice celebrations since forever. Christians and Catholics in Colombia represent the light of Jesus Christ.

The day of Little Candles marks the start of the season of Christmas across Colombia. People place lanterns and candles on the windows, balconies, and yards to honor the Virgin Mary and the Immaculate Conception.

What are some other cool Christmas traditions that we didn’t include in this post? We’re sure that there are many others that we’re not aware of!

Hong Kong: Ever Wondered What’s It Like to Live in a Global Metropolis?

What We Learned at the Women In Travel Summit | #WITS17