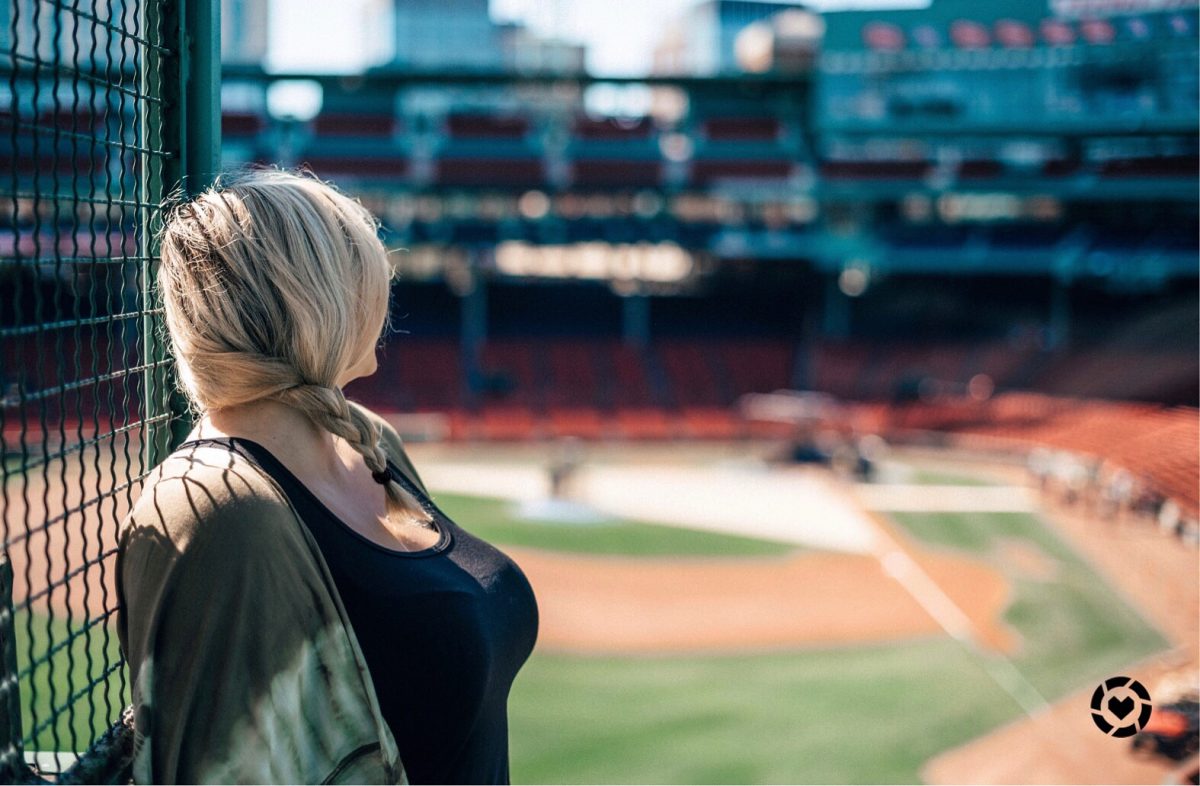 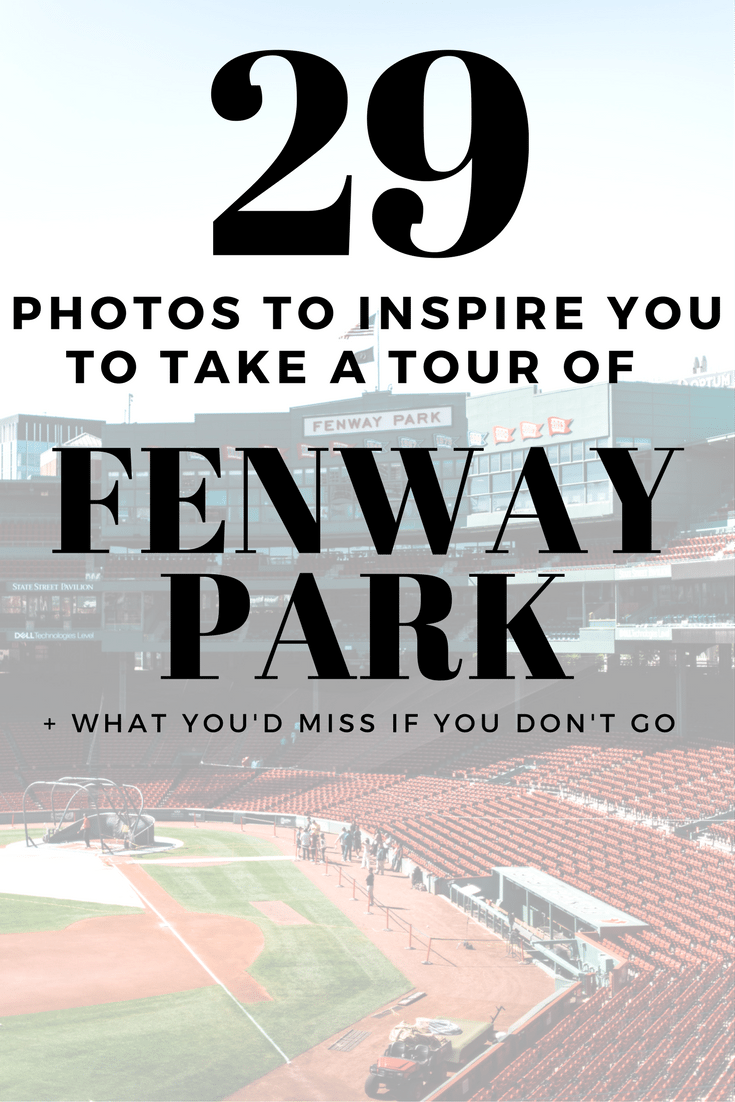 Touring Fenway Park was probably one of the top highlights of our trip to Boston! We got to visit the Red Sox “Bresh Box” and sit on the Green Monster before we got to see Big Papi’s World Series jersey. It was so awesome and you could just feel the history in the air! You don’t have to be a Red Sox fan to feel the nostalgia. We just kept thinking how jealous our husbands would be!

Here’s a few things I learned while touring Fenway Park!

1. Oldest in the MLB

It’s the oldest park in MLB! Over 100 years old! Not only that but they have the oldest seats and the longest rows!

The seats in Fenway are famously green except a sole red one in the right field bleachers. According to Baseball Almanac, Section 42, Row 37, Seat 21 marks where the longest home run ever hit in Fenway — Ted Williams’ 502-foot blast off Detroit’s Fred Hutchison on June 9, 1946 — fell.

It was originally blue and featured many white advertisements.  It was eventually painted green in 1947. In 1936, netting was added to the top of the Green Monster to protect the businesses on Lansdowne Street. In 2003, the netting was taken down and replaced with seats, allowing fans to venture onto the Monster for the first time. The Green Monster is the tallest wall in any MLB park at an impressive 37 feet.

It was named after legendary Red Sox infielder Johnny Pesky. Mel Parnell dubbed it “Pesky’s Pole” after Pesky apparently wrapped a home run around it to win a game for Parnell. While Parnell did coin the nickname for the foul pole, it was discovered that Pesky had never hit a walk-off home run in a game that Parnell had pitched. Pesky only hit six home runs at Fenway Park, none of which struck the famed foul pole.

Features morse code spelling out the intials of Tom and Jean Yawkey.

He was the first player to hit a home run over the newly constructed left field wall in 1934.

More photos from our tour of Fenway Park 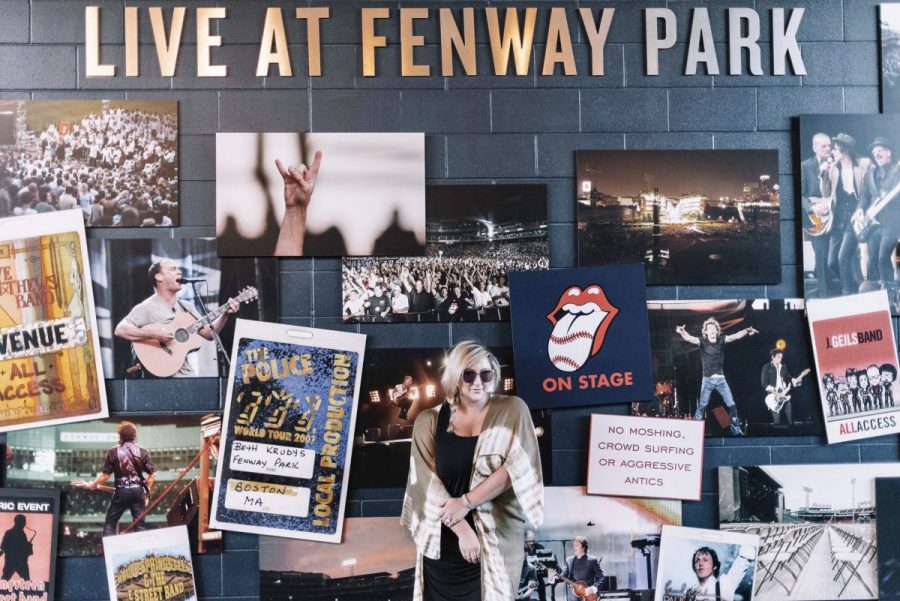 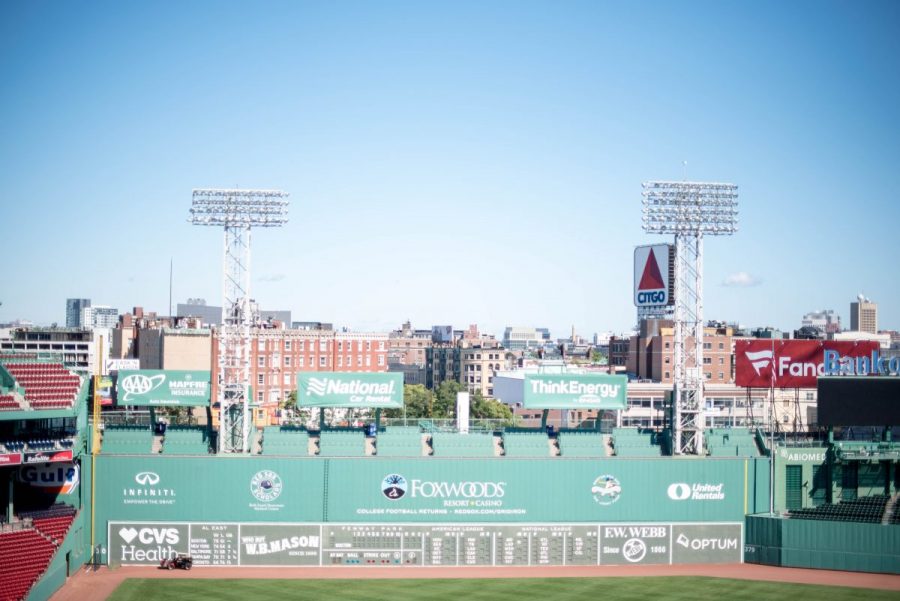 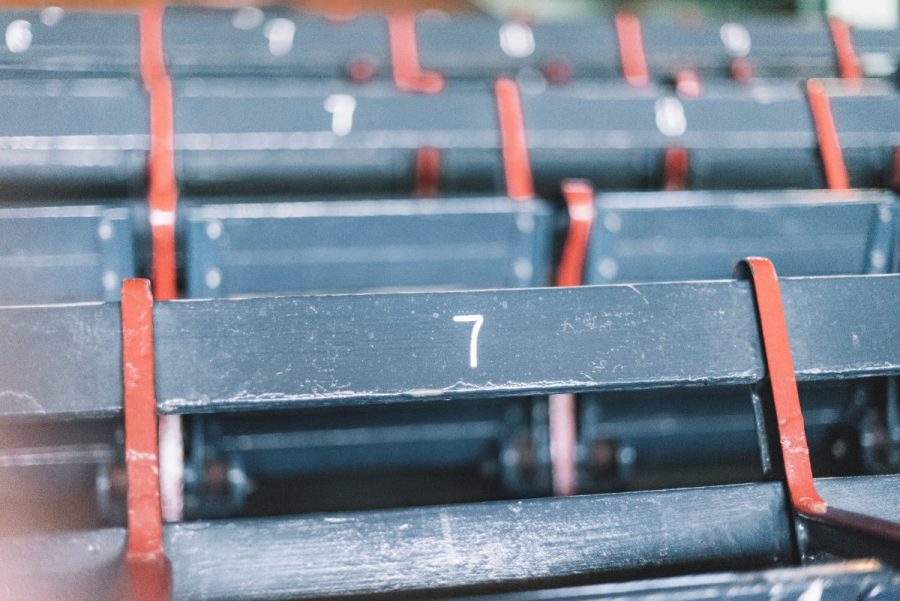 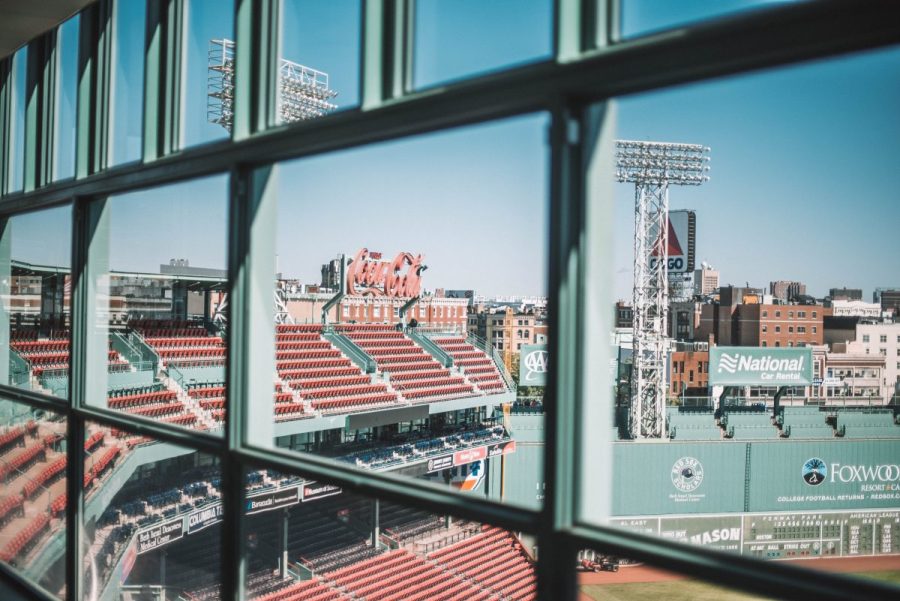 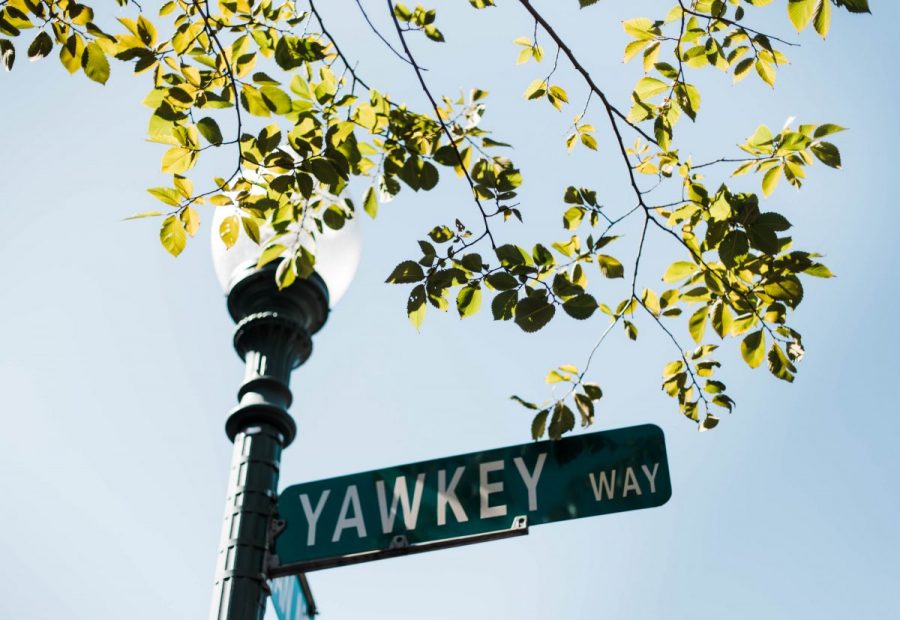 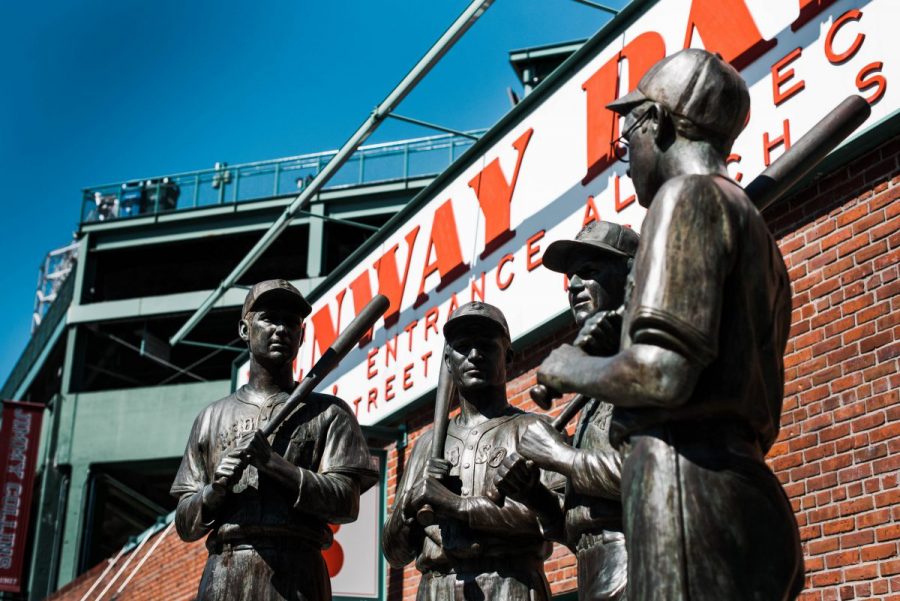 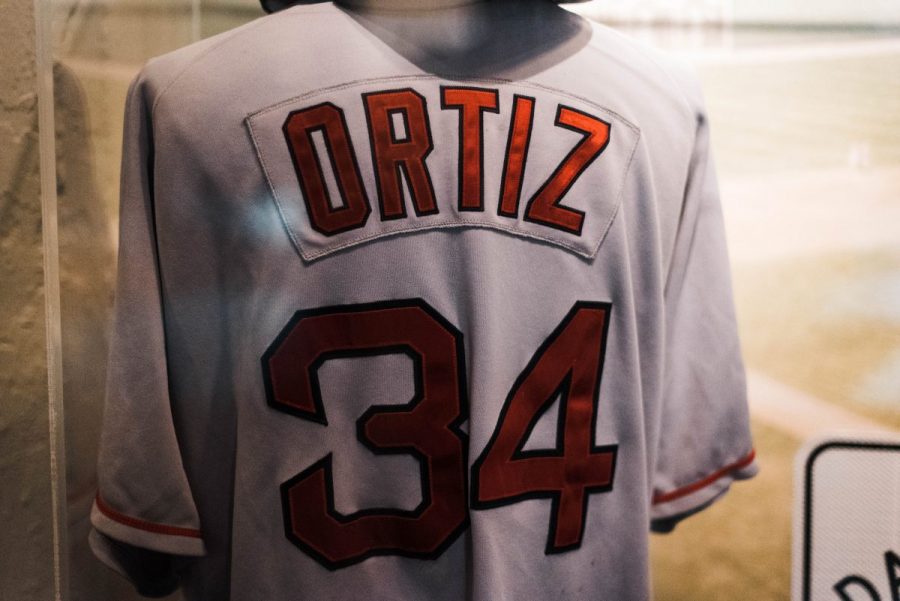 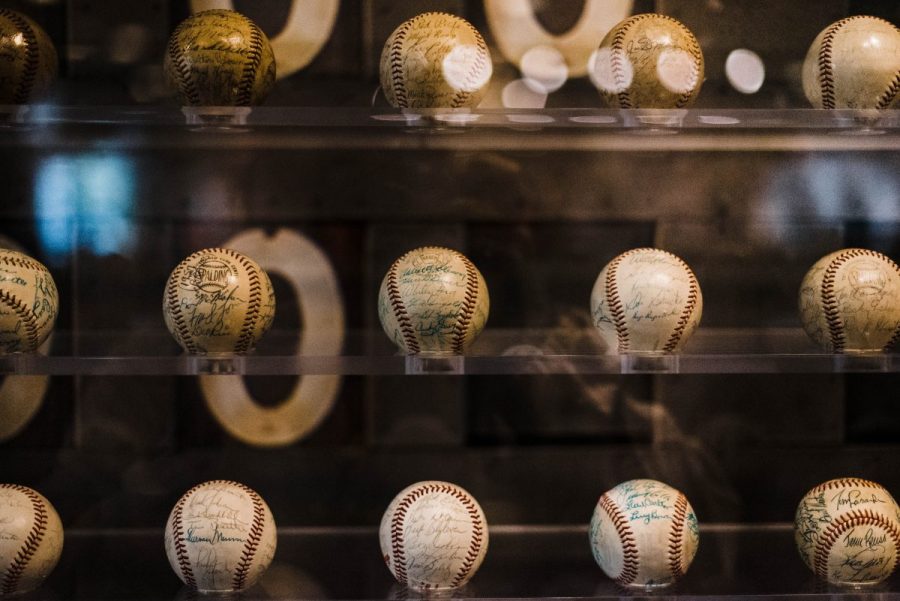 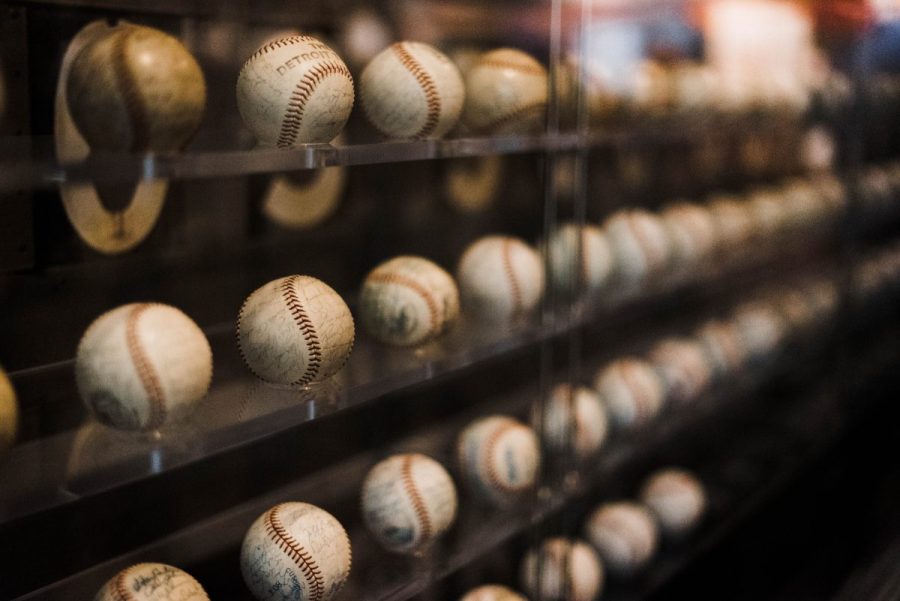 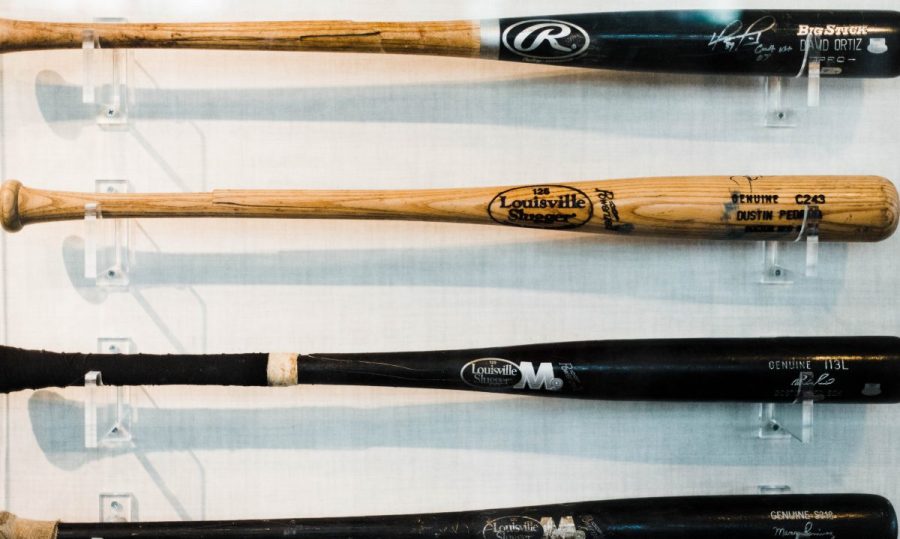 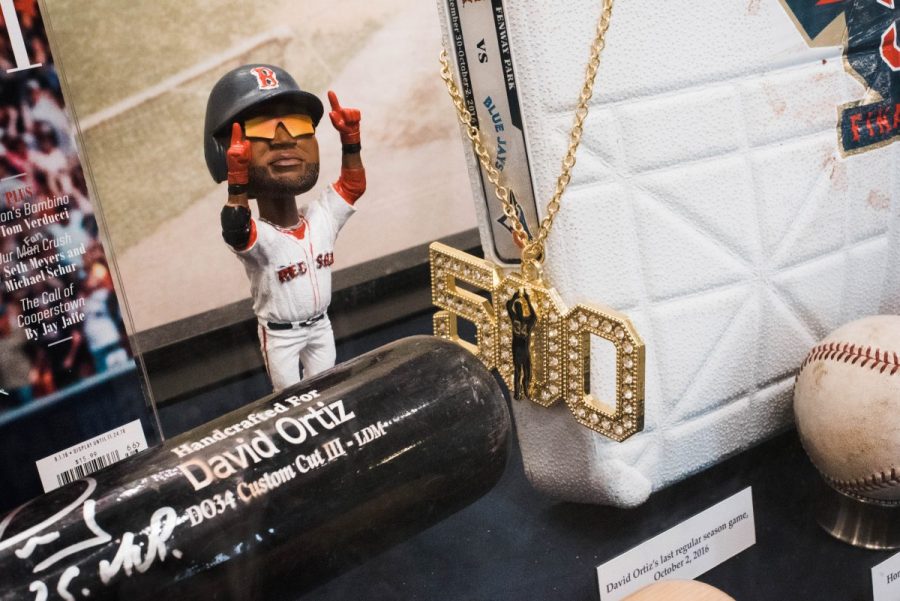 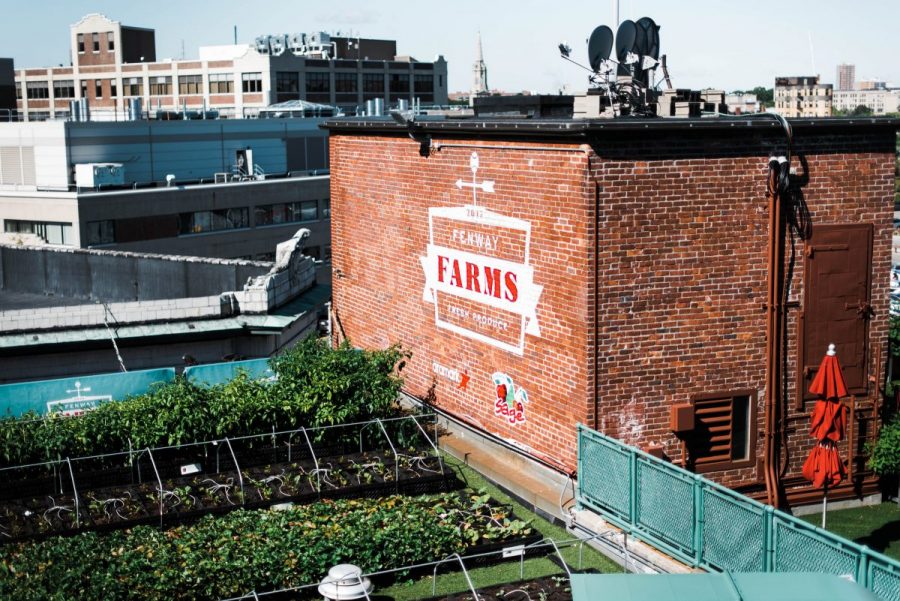 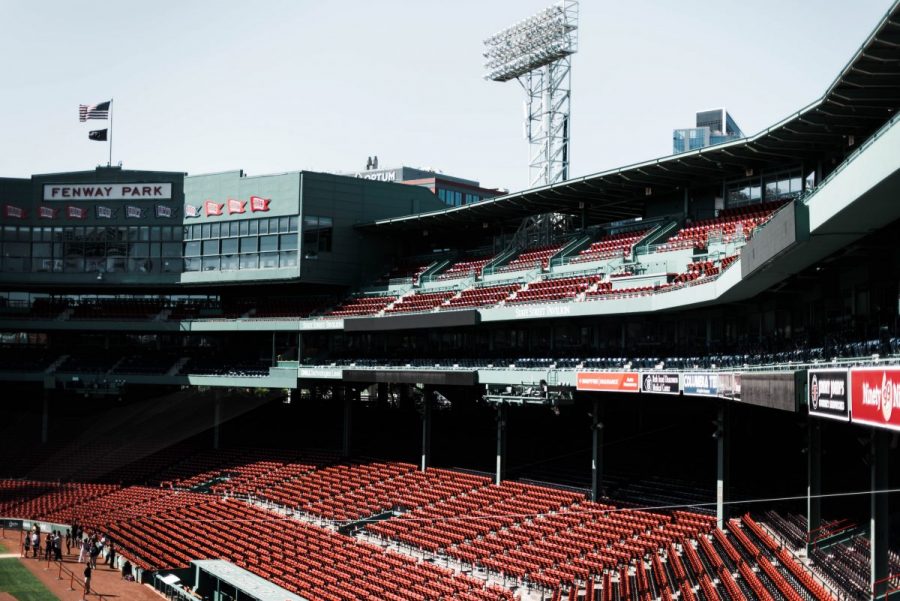 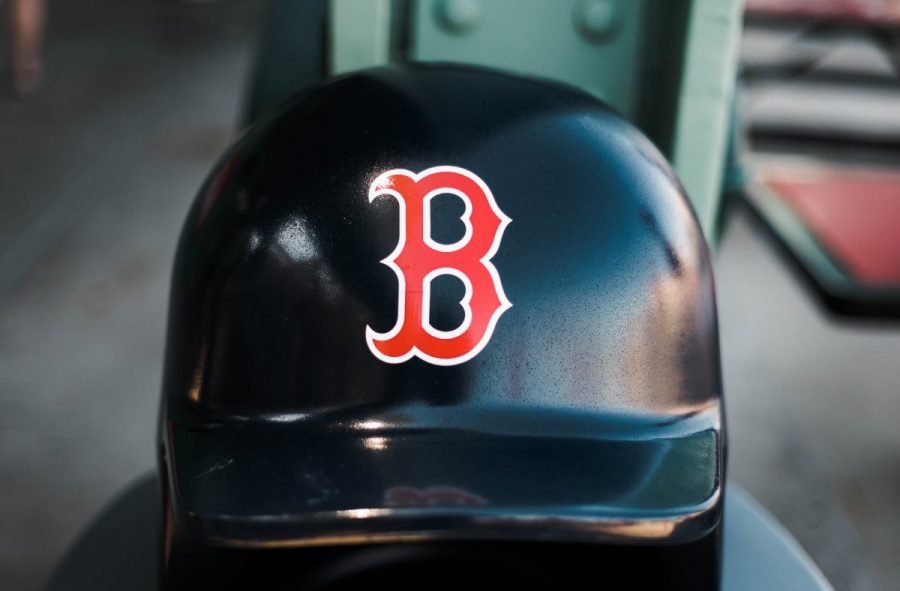 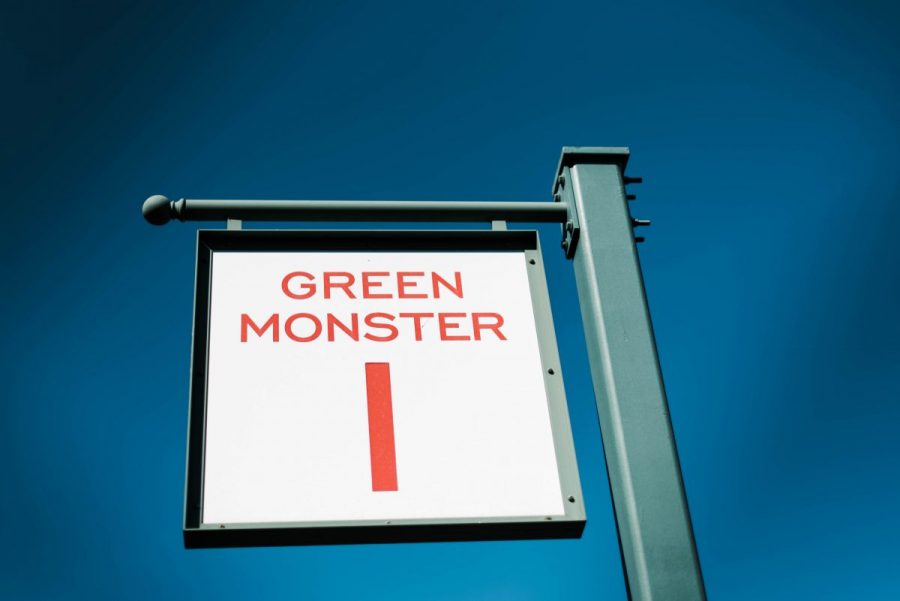 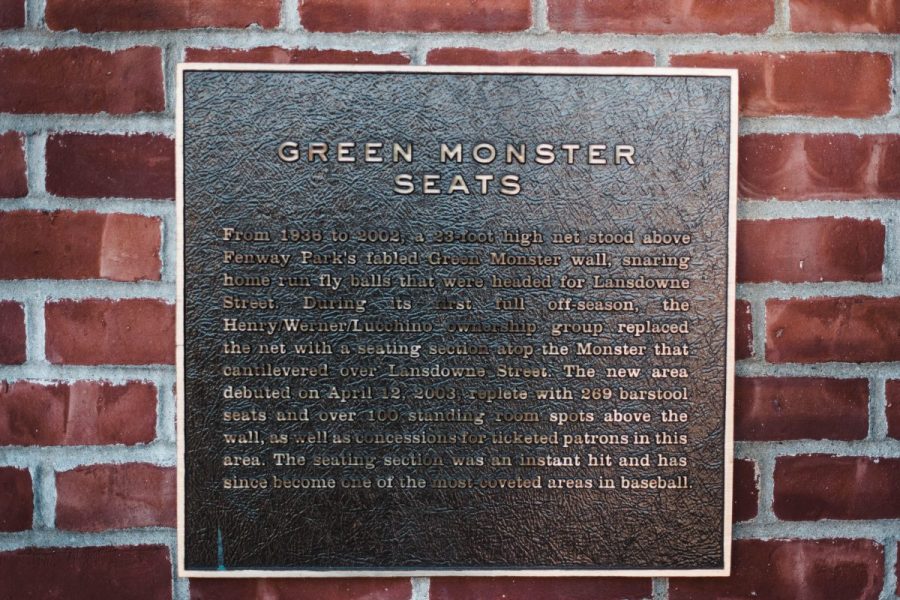 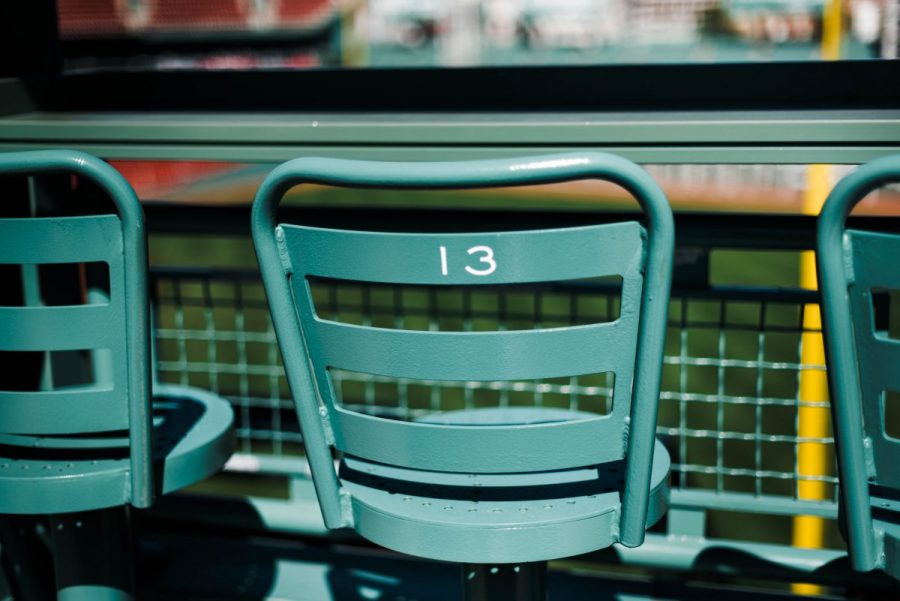 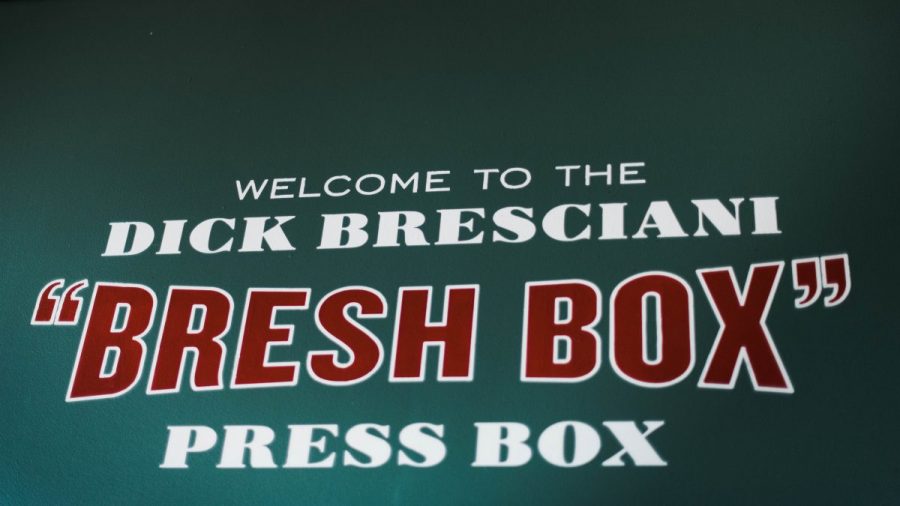 all photos by Jennifer Oetting Photography

The Foodies Guide to Boston

Our Stay at Aloft Boston Seaport

20 Photos To Inspire You To Visit Boston

6 Ways to Enjoy a Tipple with the Ladies in Liverpool

3 Favorite Things To Do On Oahu

These Travel Technologies Are Helping People With Disabilities