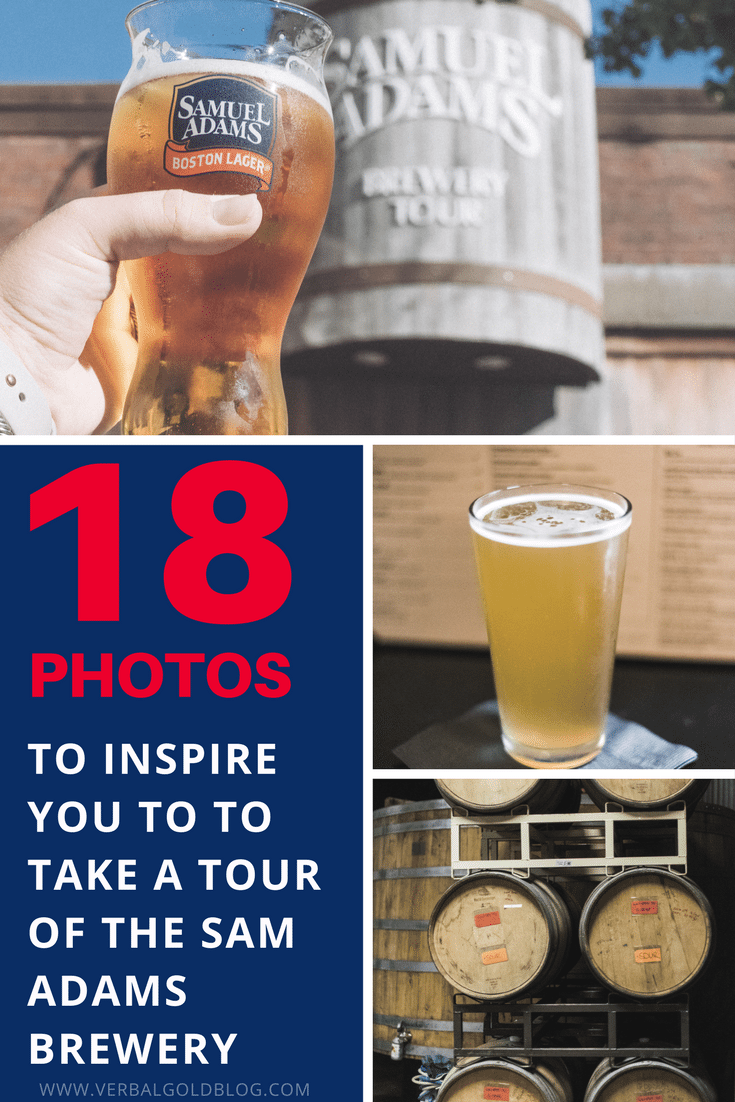 We had a private tour of the Sam Adams Brewery while in Boston! It was amazing walking aground the Sam Adams brewery in Boston drinking beer and learning about the brewery. There was so much history and the beer was delicious. They’re like a family there and most of the employees have worked there for years! Definitely a fun experience and cool to see all the good vibes! We got to drink a private batch of American Kriek which is aged for over a year before it is infused with wild cherries- or something cool like that. Interesting enough, the marketing director at Sam Adams told us they rarely get to work with female “influencers” which was really surprising. Raise your hand if you’re a woman and you like beer! I’m currently writing this as I watch the Alabama game with an Octoberfest in my hand. Mmmm. Mmmm.  They also told us that women have more developed palates and that their best brewmasters are female! Boom!

On the tour, you’ll learn all about the history of the Samuel Adams brand, experience the entire craft brewing process, taste the specialty malts and smell the Hallertau hops used to brew Samuel Adams Boston Lager, and, of course, sample a few of their award winning beers. The tour is approximately an hour long, with 30 minutes learning about the ingredients in the beer and brewing process, and the other 30 minutes spent in a tasting room, sampling 3 different styles of their killer craft beer. The Boston Brewery is where all of their beers get their start, with the exception of Boston Lager, which was born in founder Jim Koch’s kitchen. The Boston Brewery is the only Sam Adams brewery open to the public so I suggest making a stop when you’re in Boston!

The Boston Brewery is basically a test kitchen where the team tries out new ingredients, and brew specialty beers that are available only in the Boston area or in the Brewery tasting rooms. There is a micro brewery inside with tons of new ingredients and test batches! Oooo secret beers coming soon and they were delicious!  You’re also able to buy specialty growlers or enjoy a pint in the Beer Garden. I recommend stopping in the Sam Adams shop as well. I got the most comfy sweatshirt everrrrrr while I was there and a t-shirt for the hubs (because he was already jealous I went without him).

Tours depart approximately every 40 minutes and last about one hour. To avoid long waits, we recommend you arrive as early in the tour day as possible. Saturdays are especially busy. The Brewery tour is free, all they ask for is a suggested $2.00 donation, which benefits local charities as well as their signature philanthropic program, Brewing the American Dream.

Octoberfest is out now and Sam Adams uses REAL pumpkin so get on that! It’s so good! Other fall beers out include classic favorites like Boston Lager and OctoberFest, and exclusive styles to the pack 20 Pounds of Pumpkin, Black Lager, Maple Red, and brand new style Honey Rye Pale Ale.

Remember, if you’re in Boston, take a tour of the Sam Adams Brewery!

Check out these 18 photos to inspire you to take a tour of the Sam Adams Brewery! 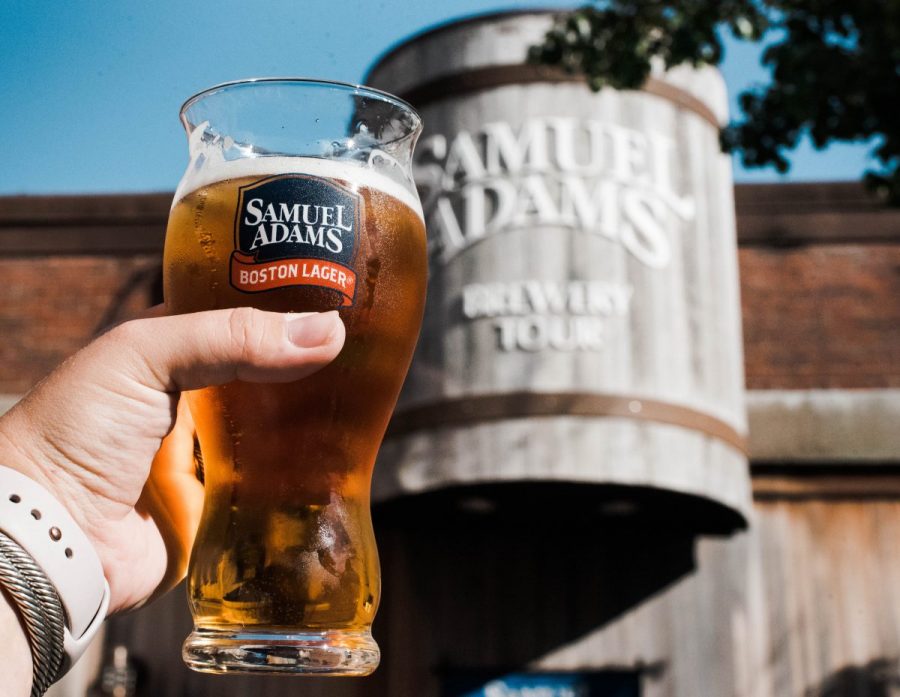 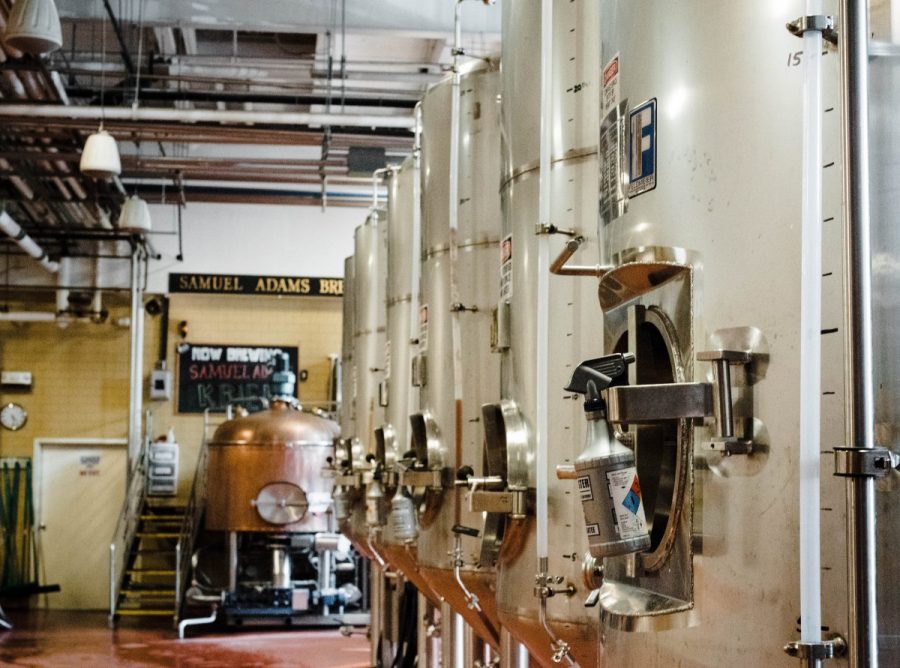 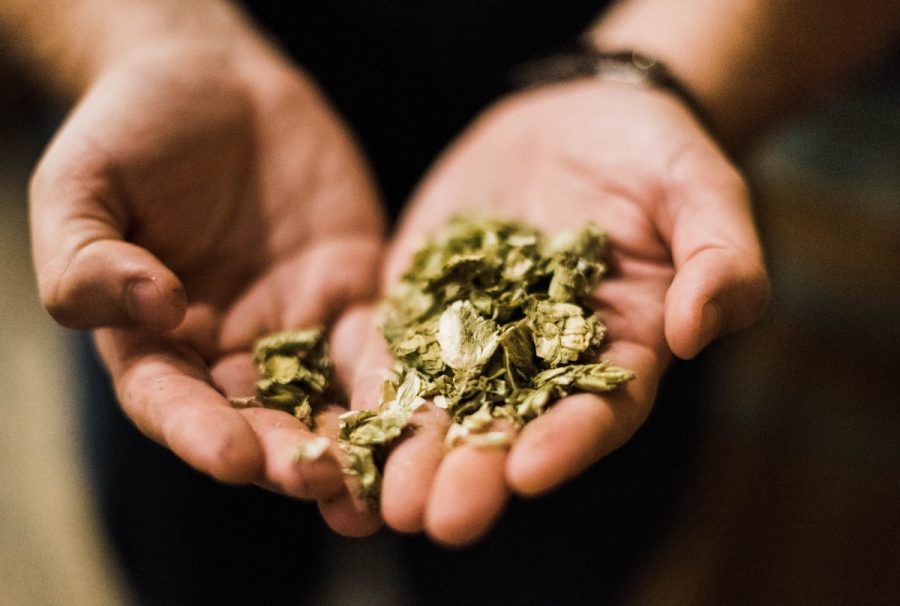 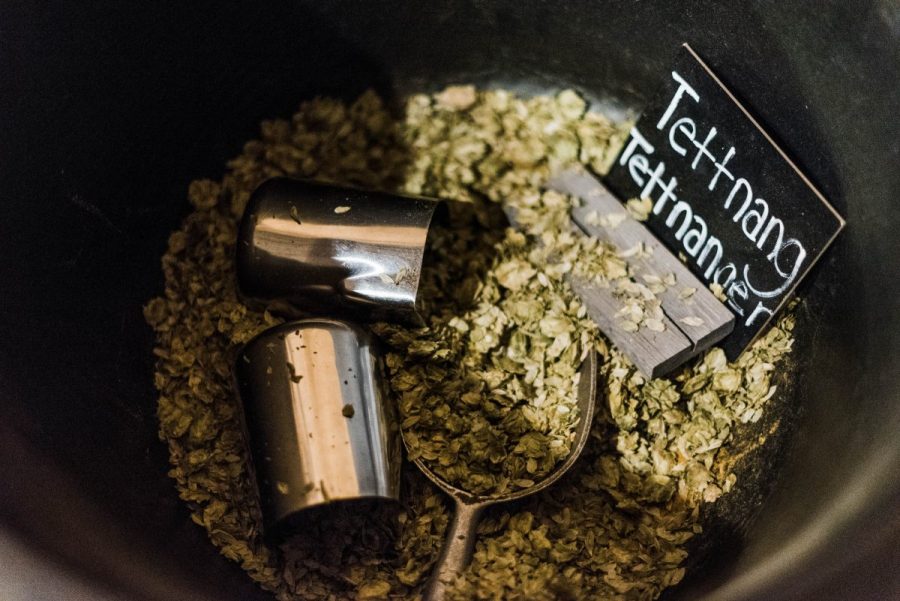 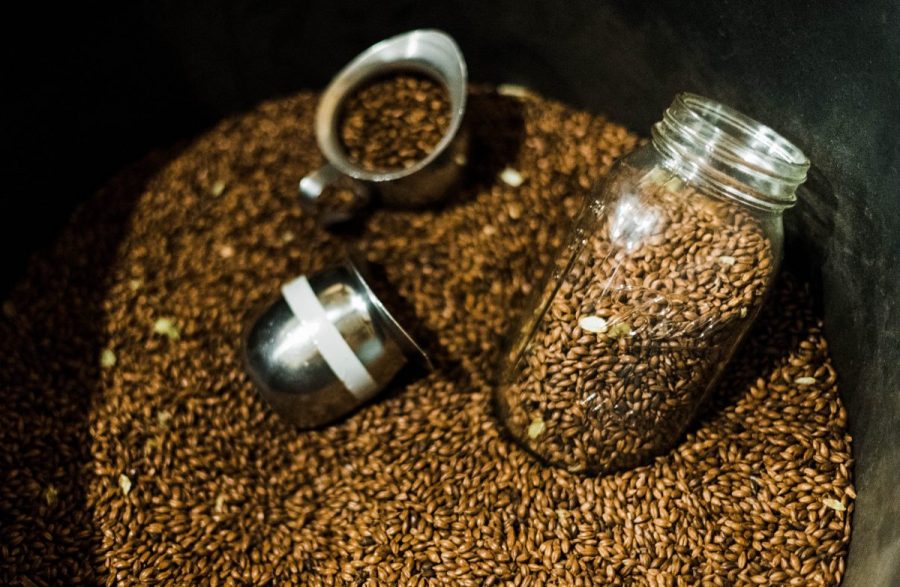 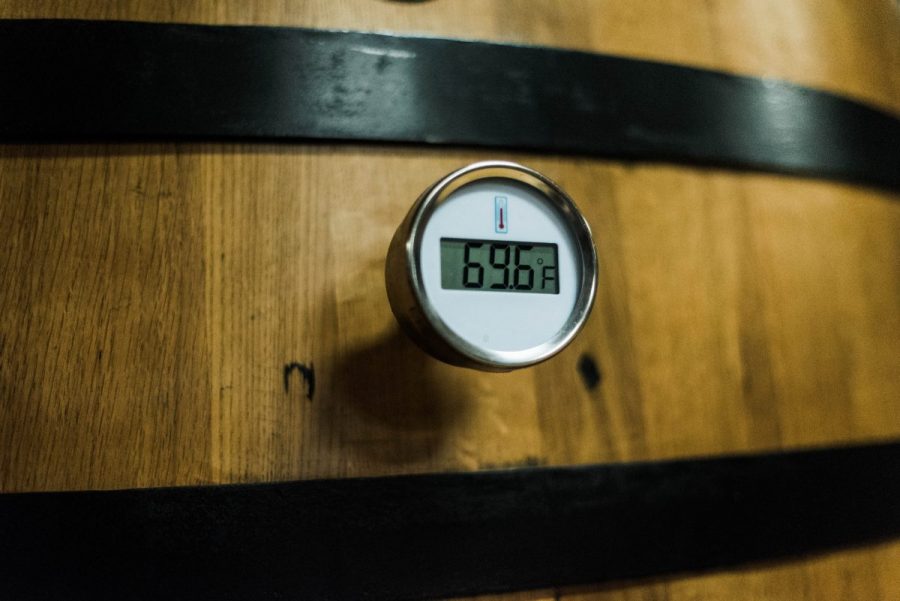 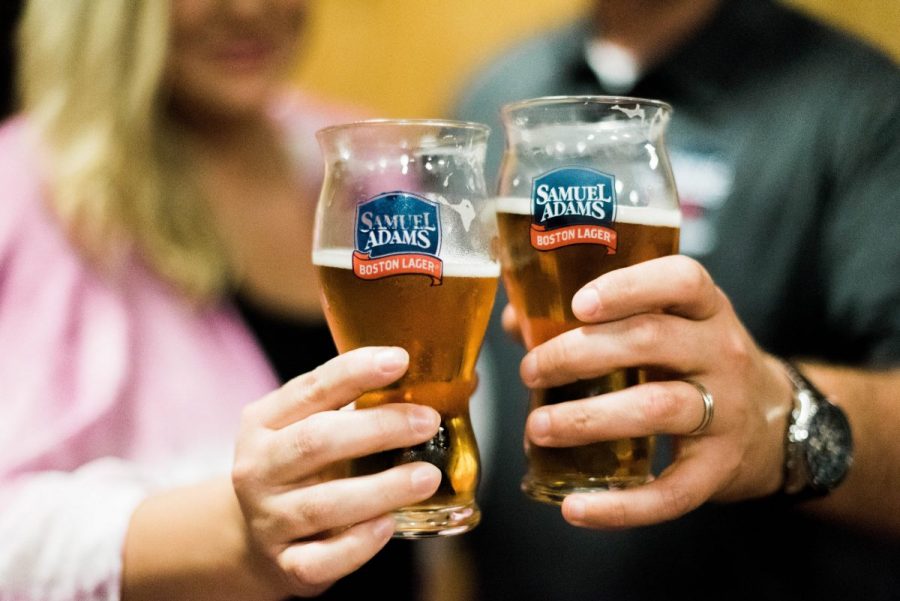 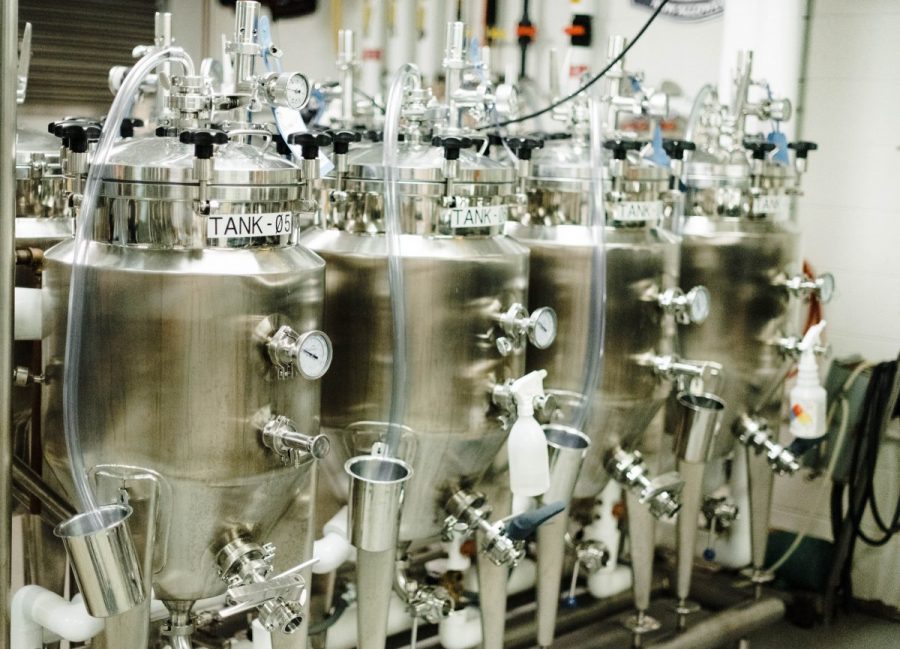 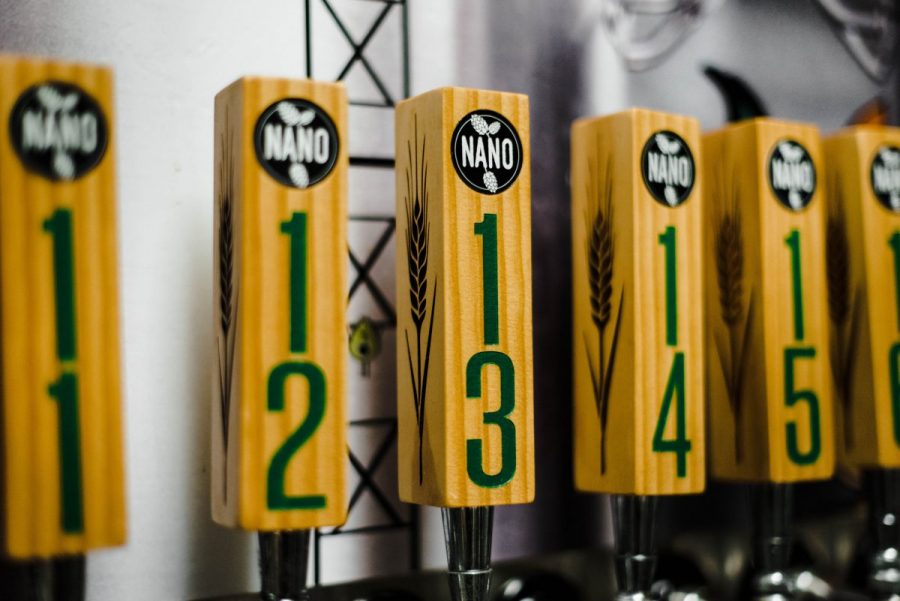 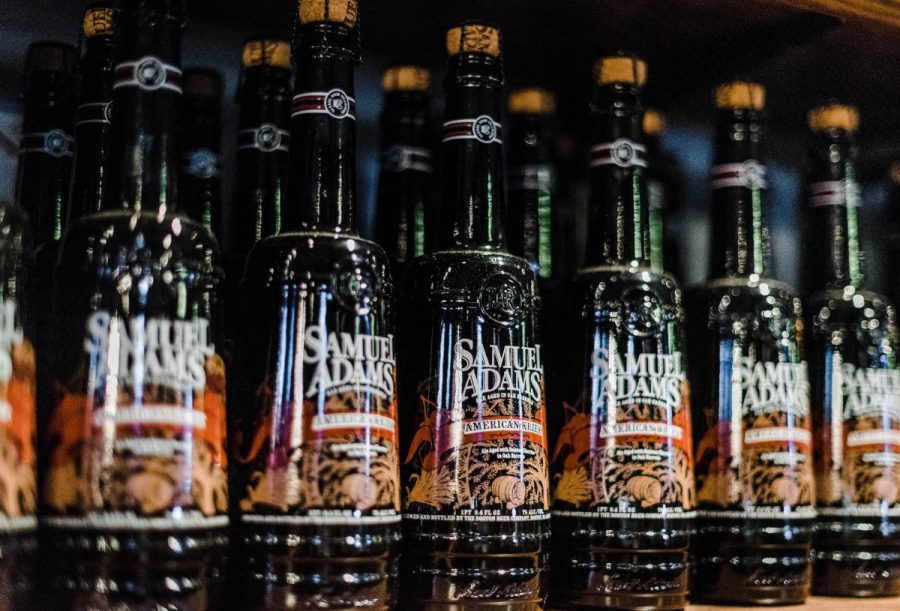 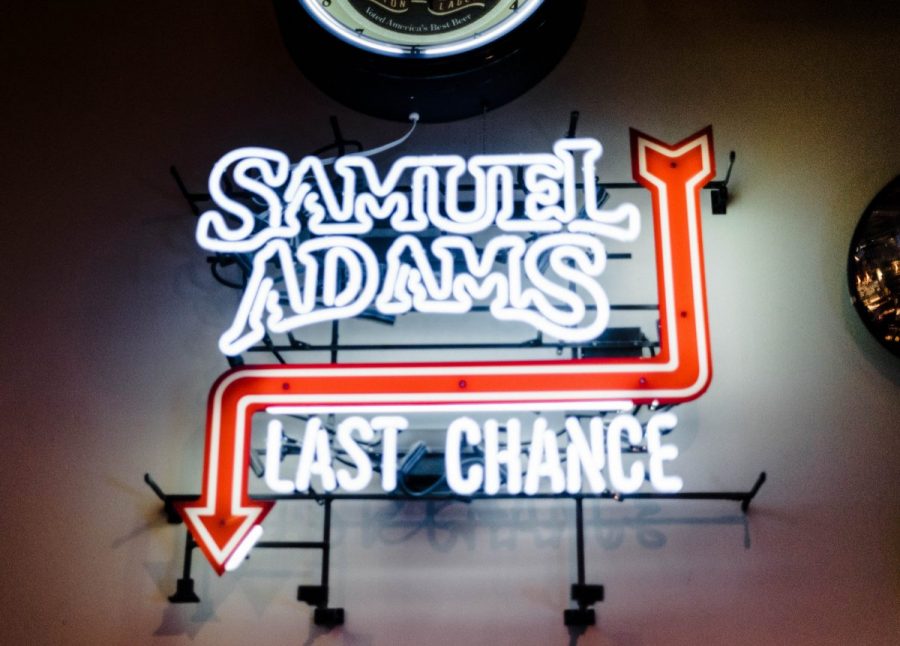 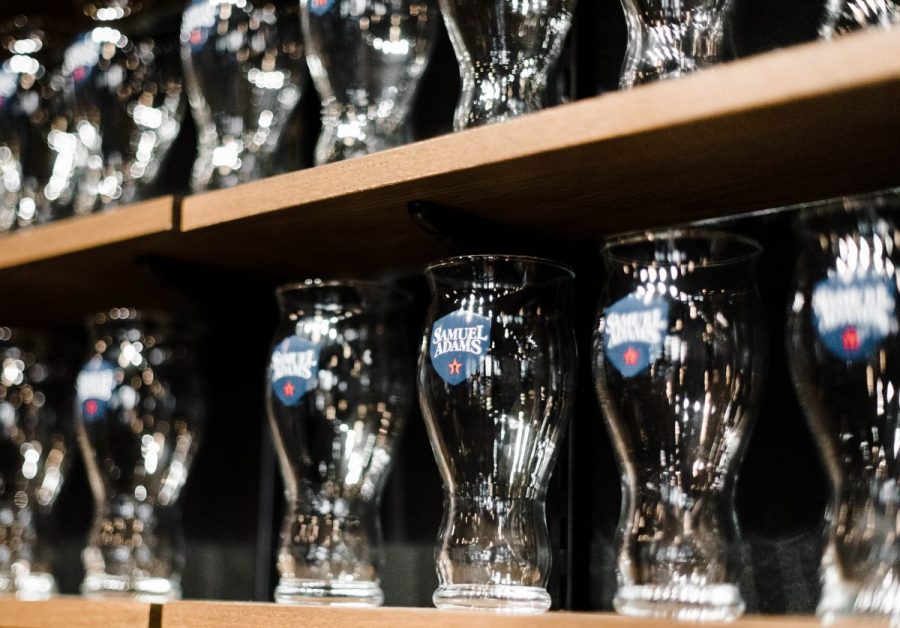 The Foodies Guide to Boston

Our Stay at Aloft Boston Seaport

20 Photos To Inspire You To Visit Boston

Written By
Ady
More from Ady
Hey Guys! Guess what day it is…?? ( say that in the...
Read More