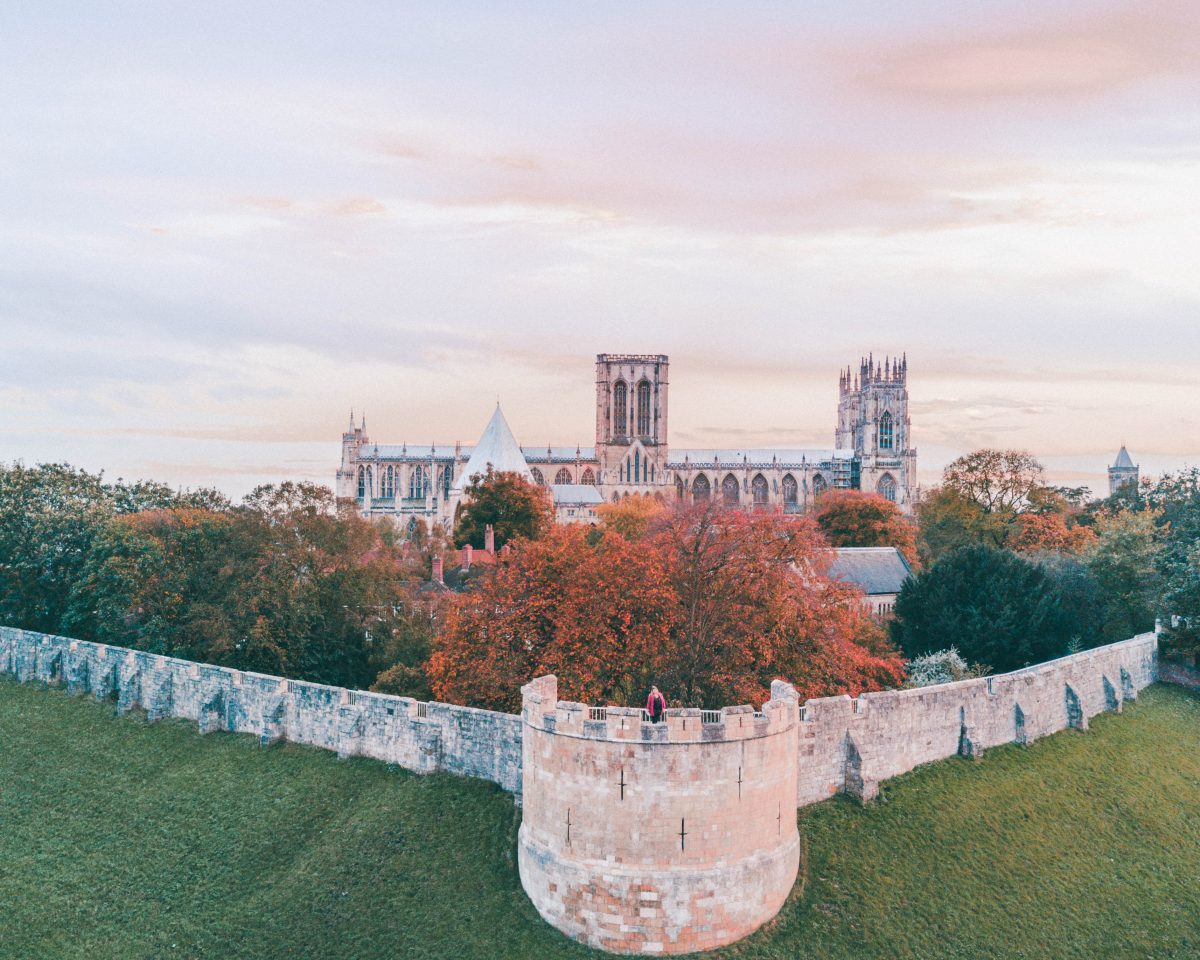 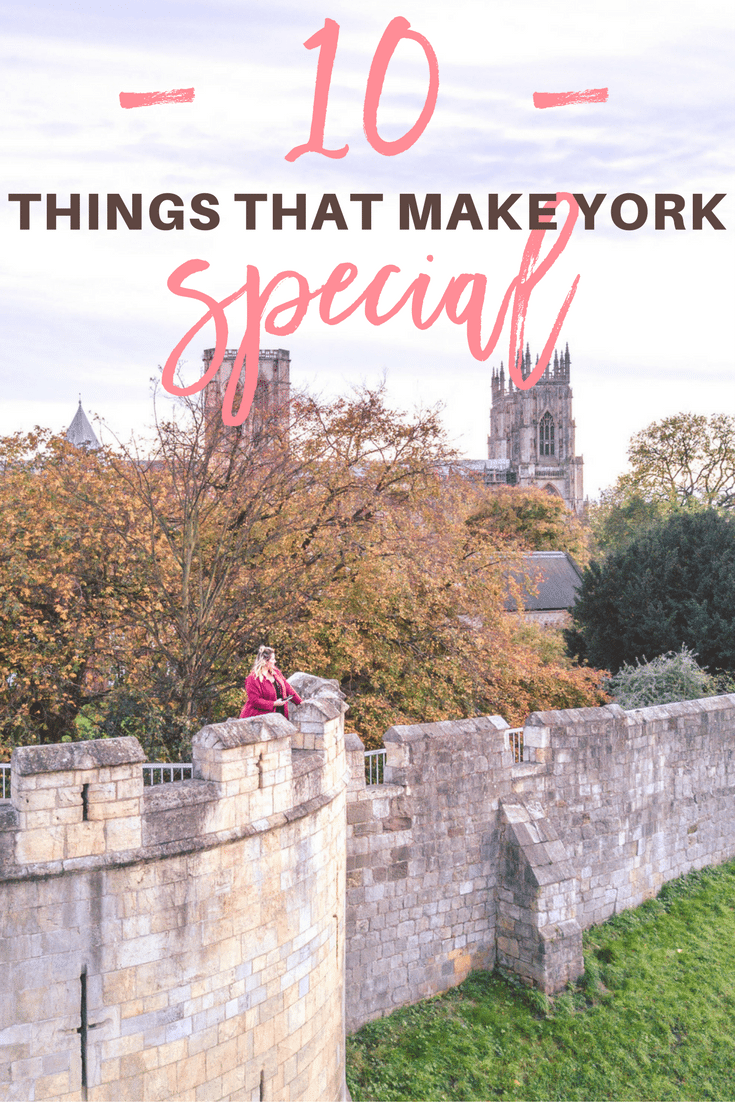 We had an amazing time in York! It was a quick visit as it was just a 48 hour stop on my way to Manchester from London but I’d go back in a heartbeat! There was so much to see and do! I loved York and I know you will too!

Check out 10 reasons to love York!