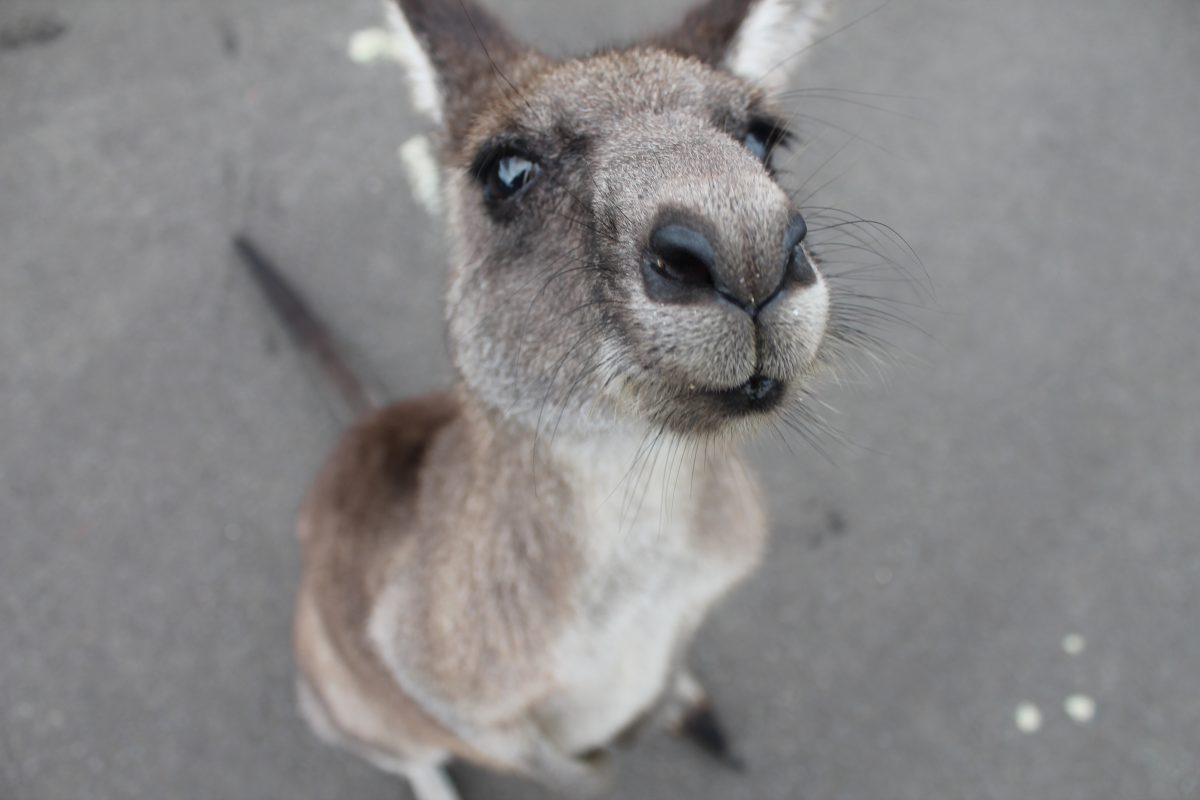 Surf All Day and Pet Kangaroos: A Guide to Moving to Australia

Starting a new life in the Land Down Under may seem like it’s relatively easy to do. When you think about it, Australians use English, they have the same Queen as England does, and from an inexperienced point of view, it may seem like you’re moving to a country that’s not that different from other English speaking countries. You can be forgiven for thinking that, but you must also know that this is not true.

We’ve searched the web and we’ve come across quite a number of reasons why someone would want to move to Australia. For example, Melbourne was placed on top of the list of the most “livable” cities in the world, and Sydney, Perth, and Adelaide were all amongst top 8. With that in mind, we’ve compiled this short guide for anyone who’s thinking about moving to Australia.

These tips should help you decide whether or not it’s a move for you, so, let’s get straight to it.

Be ready for high temperatures

One of the biggest differences between Australia and almost any other place in the Earth is most definitely the temperature. It is true that Australia is best known for its amazing summers, but it is also true that temperatures can skyrocket in the Land Down Under. Even coastal cities like Melbourne or Sydney pass the number 40 on the Celsius scale quite often. When you go deeper into the country, temperatures rise even further. If you’re into hot weather, then Australia might be the best place for you to move, but if you’re heat-sensitive, perhaps you should check out other locations.

Prepare for higher cost of living

Australia is not cheap, and that’s a fact. Australia ranks very high on the list when it comes to living costs and expenses. They are quite high for almost every standard in the world, especially for European standards. Compared to the average standards with the rest of the world, Australians pay higher taxes and get paid less, while purchasing a property costs more than it would in Europe. Food prices vary but are quite high when compared to those in Europe, Africa, and South America. However, professionals are very sought-off in Australia, and they get paid pretty well, so there are quite a lot of people moving to Australia for professional purposes. Perhaps you can consider such a move yourself.

Australia is a very big country. Like seriously big. It has three different time zones, and it can be hard to imagine it until you reach Australia and go on a road trip. Once you’re there, you realize that just their national parks and landmarks are bigger than certain countries. Australia is the sixth largest country in the world, and its surface is larger than Europe. Australia’s largest national park, the Kakadu National Park, located in the Northern Territory is roughly the same size of Israel, so there are quite a lot of things to see, but it takes quite a lot of time to do so.

Which Visa and what opportunities to choose?

Before you start packing your bags and searching for airplane tickets you must first understand what type of Visa you need. Australia has a list of skilled occupations which shows what opportunities you may have when it comes to professional moving. One of the ways most people use to move to Australia is with temporary skilled visa (457 visa), and that one allows companies to pay their employees from different countries if their skills are on the demand list. If you’re planning to move to Australia for a longer term, you should start planning well ahead, and perhaps consolidate some of the lawyers Sydney offers, or some other city that is the more convenient for you.

It doesn’t matter how old are you, or where in Australia you want to live in, if you consider yourself to be an Aussie, you should love sports. Across the country, there are quite a lot of extremely good sports teams throughout various sports disciplines. Aussies are great at water polo, cricket, soccer and different types of football. The sports events are usually very well attended, with some events reaching the attendances up to 100,000 people. Quite a lot of Australian sportsmen and sportswomen are quite regularly rewarded with high honors like Australian of the year, or honorary citizens. Healthy lifestyle and interest in sports is a thing for quite a lot of Aussies, so if you’re a sports fan – Australia is most definitely one of the best countries to consider moving to.

Moving to any place may seem as quite a stressful challenge, but if you plan ahead and get organized in time, you will find it to be quite satisfying. Do your research; learn about the Australian way of life. Check out different activities in different locations and decide where you would feel the most at home. Look for properties and don’t worry – Aussies are great people. The land down under may be just the place for you. 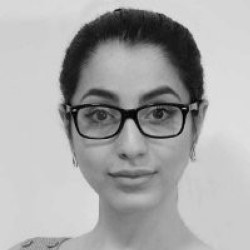 Leila Dorari is an entrepreneur and freelance writer from Sydney. She is passionate about exploring different places across the globe and believes that first you need to get lost before you can get found. In her free time you can find her hiking with her furry four-legged friend.

Why I Chose To Do A Very Different Engagement Photo Session

5 things you can do in flight to be productive