Halloween is so soon!!! Which means all month you will be getting some bomb.com Halloween, Fall, and Pumpkin posts! Get ready! Let’s start with my number one favorite movie of all time – Hocus Pocus. Check out our list of 13 must watch movies in October here but Hocus Pocus definitely takes the cake.

The BEST Halloween Movie Ever in the history of everdom! 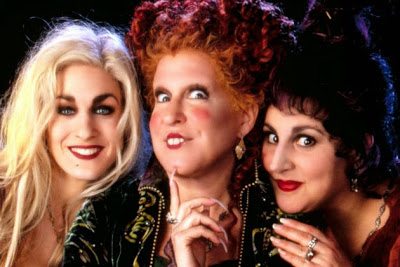 This movie Never. Gets. Old.  I watch it every year…. it’s like the Elf of Halloween and has become my October staple.  And if you interrupt my movie… you get the stare down. 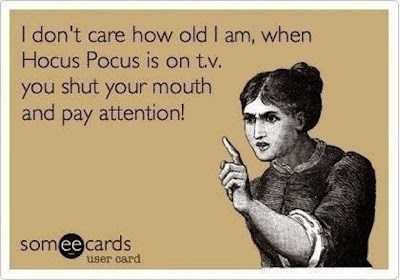 It’s funny because every year I get older I still find some things in the movie I’ve never noticed before.  Like when SJP says “Can I play with him?” haha  Also, don’t hate me but I seriously just realized las year that THAT was Sarah Jessica Parker!  How did I miss that all these years?  Props to the make up team!  I did learn one thing from her this movie…

but never to stay out too late. 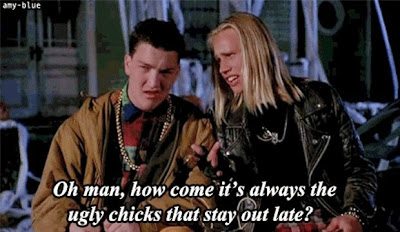 That made me want to learn about the rest of the cast and where they are now.  What I found out was that neither Omri Katz who played Max nor Kathy Najimy were originally supposed to appear in the film. Those roles were originally offered to Leonardo DiCaprio and Rosie O’Donnell.  So we all know where SJP and Bette Midler are now, but where is the rest of the cast?
Max (Omri Katz) is now a hair dresser… 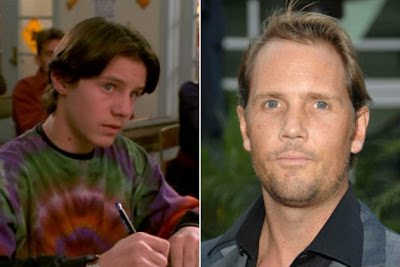 via
Thackery Binx (Sean Murray) is now staring in NCIS…. which I love. 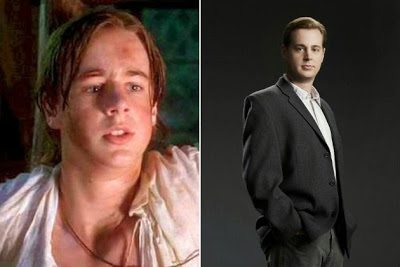 via
This one I found funny…  Emily Binx (Jodie Rivera) from the beginning of the movie is known as YouTube personality VenetianPrincess. She filmed and edited a series of videos called ‘The Princess Chronicles,’ and often spoofs pop songs by artists like Katy Perry, Lady Gaga, and Miley Cyrus. 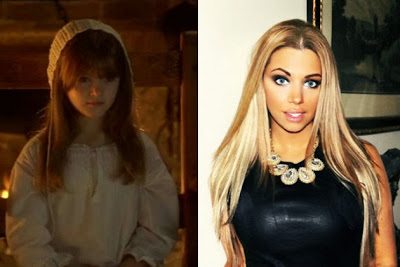 via
Who could forget ICE.  Who is now a country star…?

Larry Bagby aka ICE has played Larry Blaisdell on ‘Buffy the Vampire Slayer,’ and has appeared in the films ‘Saints and Soldiers’ and ‘Walk the Line.’ He had a recurring role on ‘Young and the Restless.’ In addition to acting, Bagby is also a country musician, and has released a couple of albums. 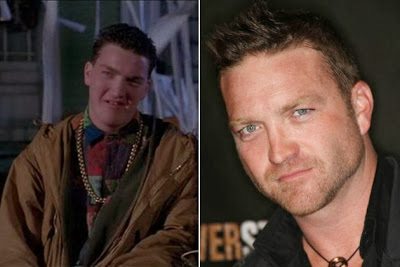 Reasons I love the movie…

1. I’ve always wanted an older brother.  Dani is the coolest little sister and I know I would be too!

2. The movie still relates to me… even to this day. 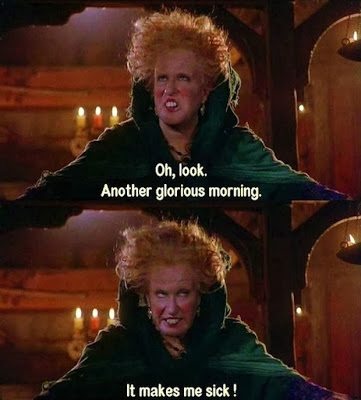 3. This is how I feel about my family sometimes…. (hah)  Siisssstahsssss!

4. For the rest of the year every time I see, think about, or grab a book… this will be in my head. Oh booooooooook!
5. This just makes me laugh.  I can’t get enough of this movie!

6. Just hearing Hocus Pocus makes me happy!  Which is why I love when they say it twice in the movie!

Well at least we don’t have to worry because most teenagers these days couldn’t light the #BlackFlameCandle anyways. So go re-live your childhood and watch Hocus Pocus!  Don’t forget to count how many times they say virgin.  What’s your count?

Written By
Ady
More from Ady
Y’all! I’m in advertising (you know, my real job) and even this...
Read More