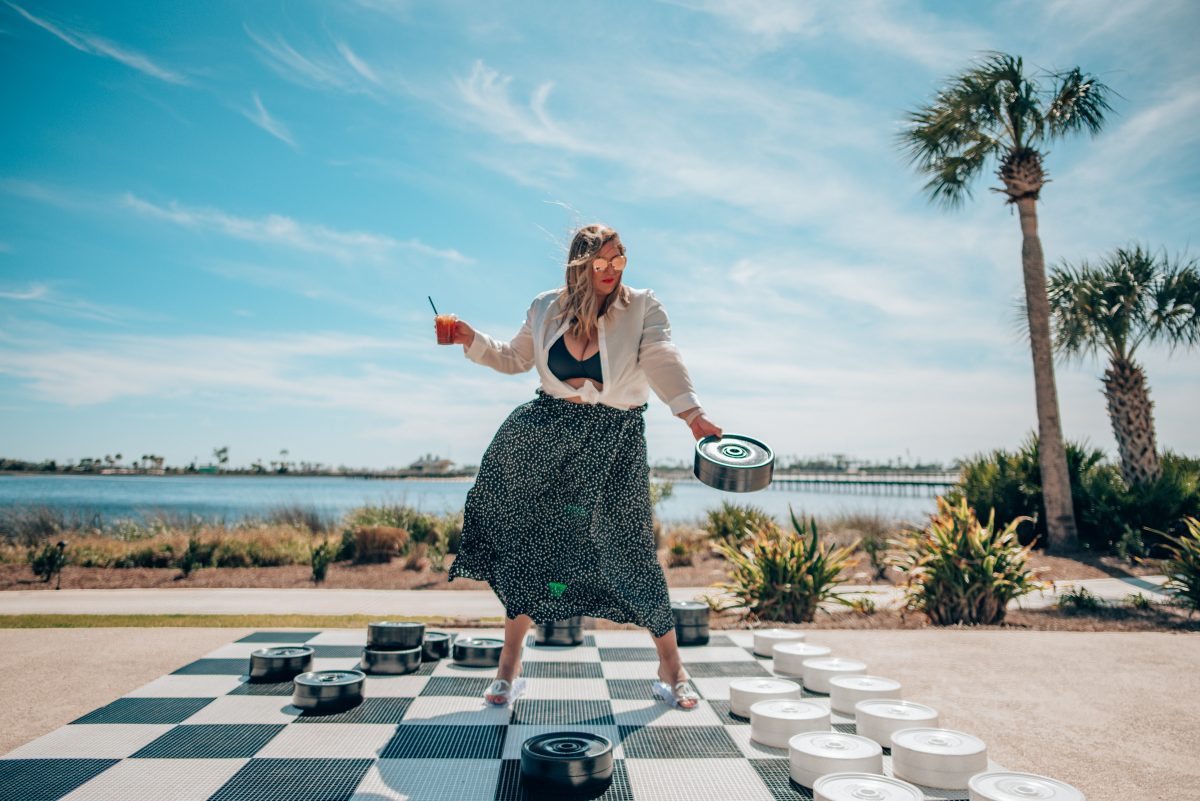 I come from a business and marketing background. I worked in Corporate America but really enjoyed working for an advertising start up. I love learning about the social media platforms we use and wanted to try something different. While I’m not traveling, I want to share some influencer industry updates I thought were note worthy. If y’all love this type of info and nerd out like me please let me know.

One of the most important platforms to watch out for on influencer industry updates are Zoom and Houseparty, they have been thriving during quarantine but Facebook’s coming in hot and wants to take some of that increasingly popular video chat market share. Facebook has rolled out a suite of new products to expand its capabilities in video chat and keep up with rising demand.

Expect things like: Messenger Rooms, a tool for starting virtual hangouts with up to 50 people and allowing friends to drop in on you whenever they like. Solving things like security and privacy. It’s also doubling the capacity of video calls on WhatsApp from four people to eight, adding video calls to Facebook Dating, and adding new live-streaming features to both Facebook and Instagram.

IG wants to move all the lives you’ve been watching to IGTV!

Instagram Live videos are #trending, with the company saying usage is up 70% in the U.S. Instagram is testing a button that would allow people to upload their finished livestreams directly to IGTV. With this button, streamers could also choose to share a preview of their video to their feed and profile. Historically, IG Lives have had a shelf-life of 24 hours (if saved to IG Stories) and there has been no real way to save content. A button could make uploading to IGTV a more appealing option, which would not only benefit viewers who missed a Live but could also help Instagram build IGTV into an actual long-form content competitor to YouTube. This also sets the foundation for monetization for both IG Live and IGTV

The co-creators of Instagram, Kevin Systrom and Mike Krieger, just launched their first new project since leaving Facebook: Rt.live. Rt.live is a data visualization website aimed directly at combating the coronavirus pandemic. It tracks the spread of the virus on a state-by-state basis.

Influencer marketing isn’t going anywhere. Influencer marketing, like virtually every other industry, is evolving due to the physical, psychological and economic impacts of COVID-19.  This isn’t the first recession that the influencer economy has faced, so no, coronavirus didn’t kill the influencer market. The problem with so many of these articles is that they’re not considering the full picture. Our hot take? COVID-19 will actually accelerate the industry’s maturity.

“Influencers humanize brands, and they place them in the appropriate context for the consumer. This is a moment where there’s so much finesse needed no matter what you’re talking about but especially when you’re selling stuff. Influencers allow you to really reach people.” – Amber Venz Box, president and co-founder of rewardStyle

TikTok just hit 2B downloads and they’re expanding their brand team according to linkedin which means they’re prioritizing ad revenue and brand partnerships.

Facebook has made conscious efforts to mimic TikTok’s success. In November 2018 Facebook launched a standalone video-sharing app called Lasso, and leaked audio from an internal meeting showed that CEO Mark Zuckerberg’s strategy was to introduce Lasso in markets where TikTok did not yet have a foothold, such as Mexico. BuzzFeed also reported that Zuckerberg spent six months in 2016 trying to acquire Musical.ly, the app which would become TikTok.

Earlier this month Instagram started testing a new feature called Reels with its Brazilian users, which was widely perceived as a TikTok clone.

Read more about TikTok and why you need to get on it right now!

Who will win the short form video crown? Google/Youtube, Tiktok, or Instagram?

How to Be a Bold Businesswoman in Your Thirties