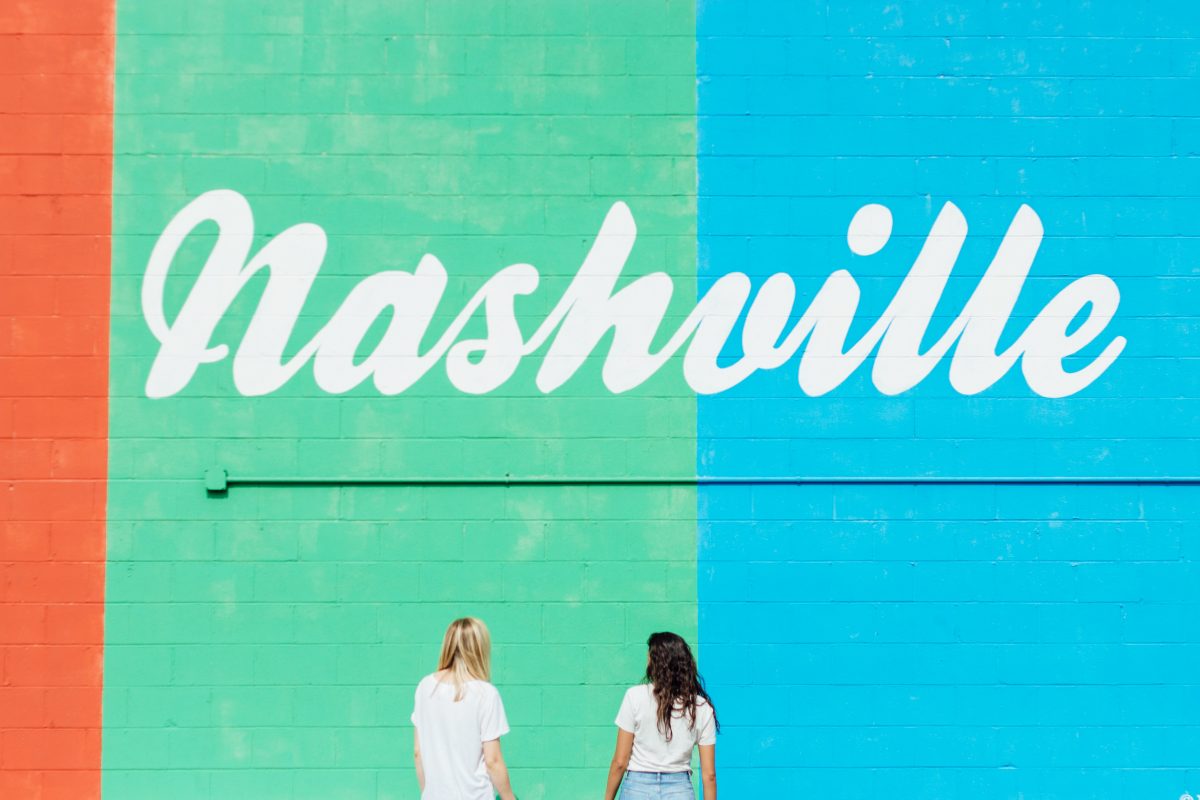 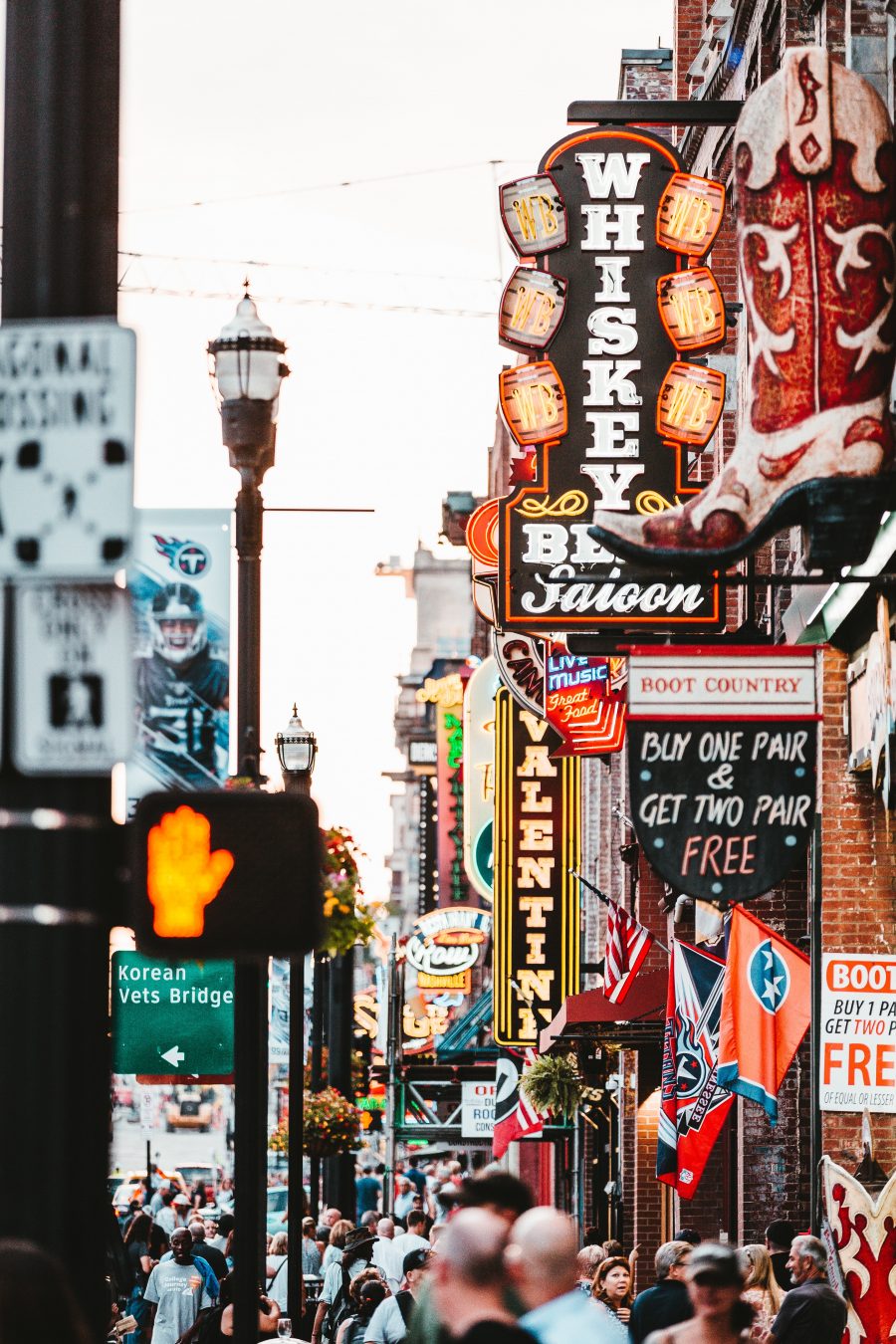 In many ways, country music is a way of expressing the very emotions associated with life in the Southern United States. As country music grew and evolved, so did the town of Nashville. It’s both the capital of the state of Tennessee, home to Vanderbilt University and the capital of country music around the world. Nashville is known for its almost frighteningly kind and helpful residents and an attitude that everything will end up working out in the end. For all of the reasons above and more, thousands flock to Nashville every year to take in the sights and sounds of the Capital of Country Music. 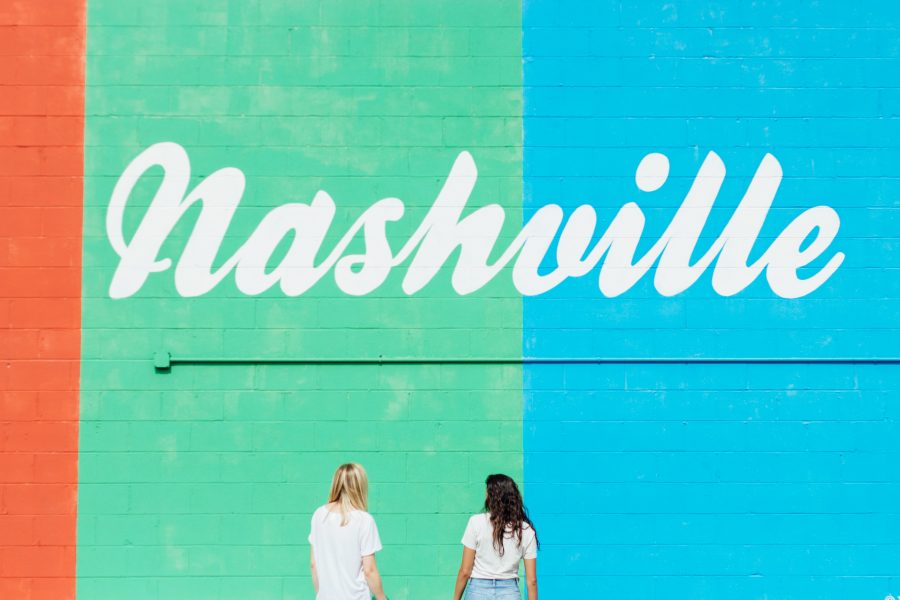 Here’s what visitors report enjoying the most:

Nestled in the city’s downtown core, Music Row is like a living museum and a country music brochure all rolled into one. Historic buildings dot the landscape, with each telling a story of the rise of a prominent country star (or more) that happened because of what occurred within those walls. Stop by the Country Music Hall of Fame or RCA Studio B while at Music Row to take in as much Americana as you can. It’s only the tip of the iceberg.

This attraction is the former home of American president Andrew Jackson, and the estate is still as beautiful as it was when Jackson himself took up residence there. It now serves as a museum where everything Andrew Jackson can be seen and explored. It isn’t just your standard museum-style estate, though. There are wagon rides and themed events constantly happening, making it perfect for those searching for exciting shows and activities in Nashville.

It isn’t much of a Nashville list without the Grand Ole Opry making an appearance. The Grand Ole Opry is a concert venue long seen as the mecca of country music, with every aspiring country star hoping to one day play on stage at the Opry. So important is the Opry in Nashville’s historical tapestry, it’s included in nearly every road sign in the area, so nobody out there misses their chance to take in everything the Opry has to offer.

For those who’d like a more Tennessee-centric location instead of one wholly dedicated to country music, the Tennessee State Museum holds artifacts dating all the way back to the Civil War era. Included also are theater performances and more interactive exhibits meant to further engage patrons. Paintings, as well as artifacts from notable residents of Tennessee, are also present, further adding reasons to stop by.

Nashville is a historic U.S. town that still operates much in the same ways that made it famous originally. Country stars still come in from far and wide to become included in the country music industry as a whole, and fans still flock to see them strut their stuff. Far from a one-and-done boomtown, Nashville does everything it can to epitomize everything there is about the beautiful people of Tennessee. Remember, Nashville isn’t just for country-living; it’s for plain ol’ livin’.

Top 6 Places to Eat in Nola