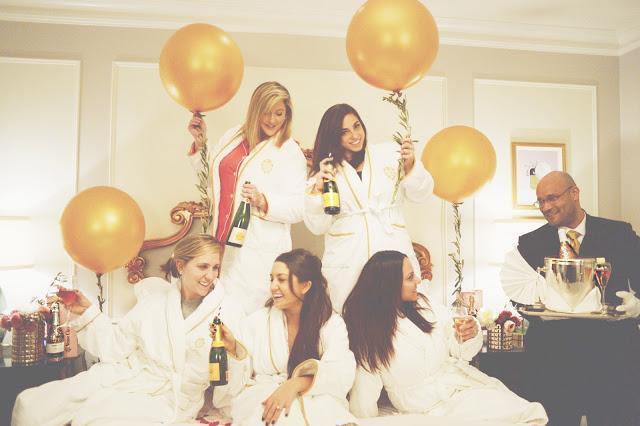 Calling All the Singles in America! Hello?

We’ve all been there before. It’s not you. It’s me. But, really, it’s you. Breaking up is hard to do and for all you singles out there – Match did the hard work and surveyed 5,500 singles across the United States from Politics & Passion to the Power of the Second Date and they are sharing it with us.


What did we do?  We rented a suite (Rey The Butler included) at The Plaza Hotel in NYC and made it a girls weekend!  Highly recommended. 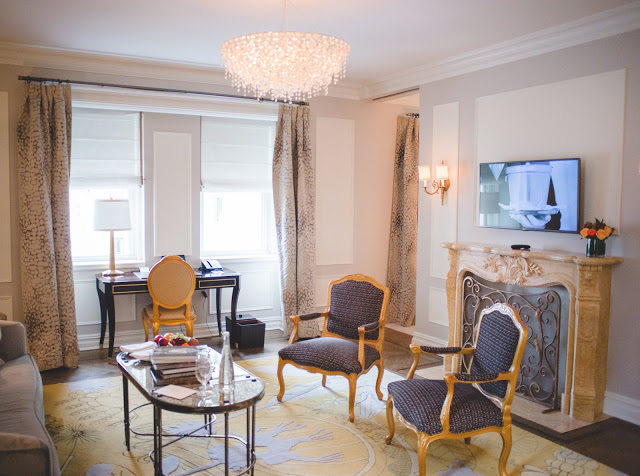 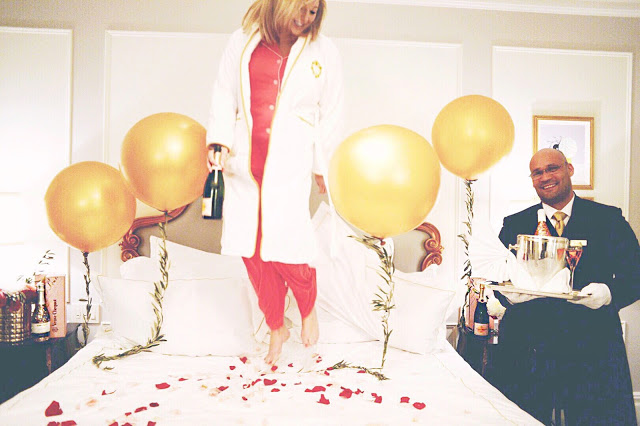 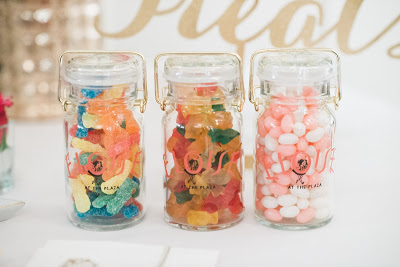 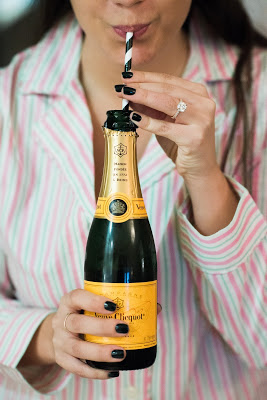 There are some interesting facts and some facts you wouldn’t even think of, so I’m here to share some of Match’s Sixth Annual Study on the Single Population (now kick back with a glass or a bottle of wine and take notes). 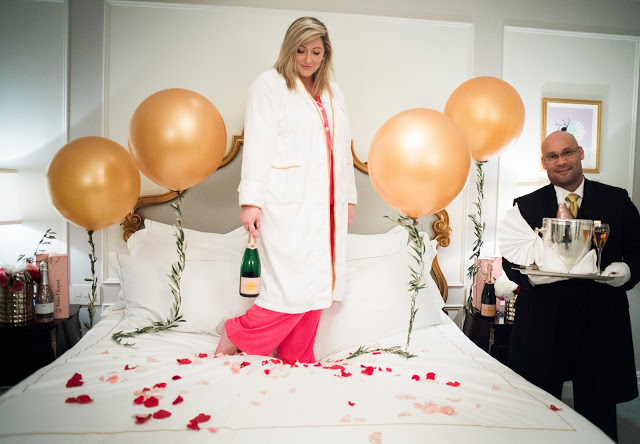 EXES (this should be a fun one to start with):
Post-breakup behavior: Taking the ex out of sex, letting go, and moving on
The First Date Playbook…Recipe For Second Date Fate
Focus on the first dates has far overshadowed the scientific study of the second date – a much more crucial step toward long-term love 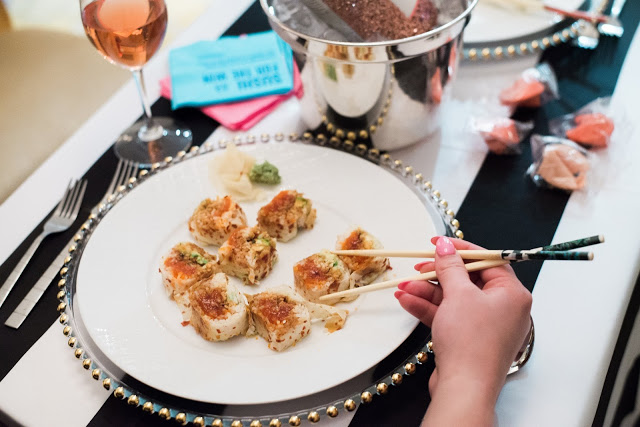 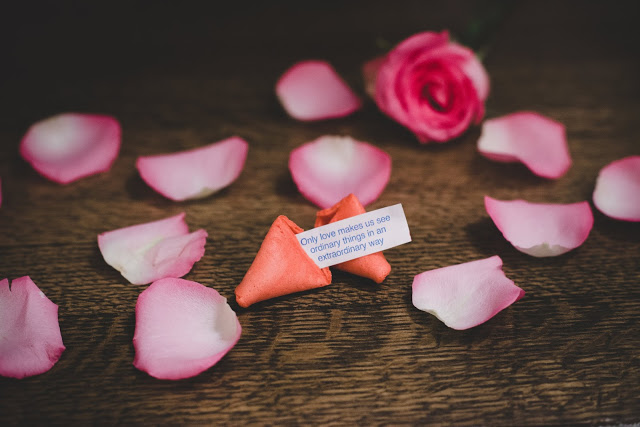 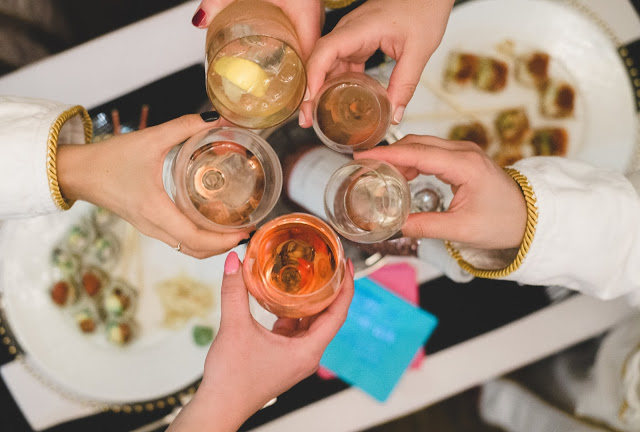 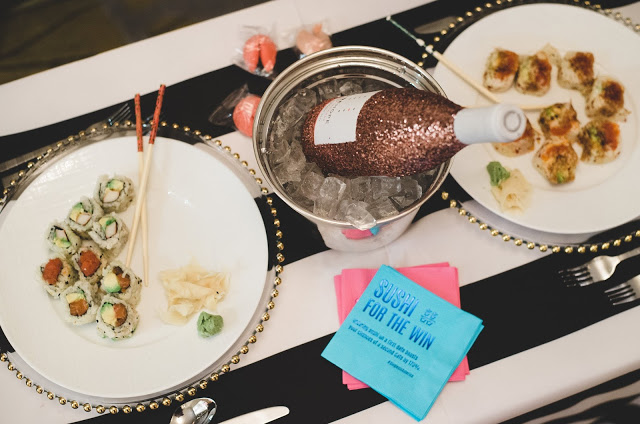 Now since we have a big political election coming up, Match took some political stats. And we got dressed up for the occasion during our girls night!

The Single Vote
Singles make up more than 1/3 of the U.S. adult population 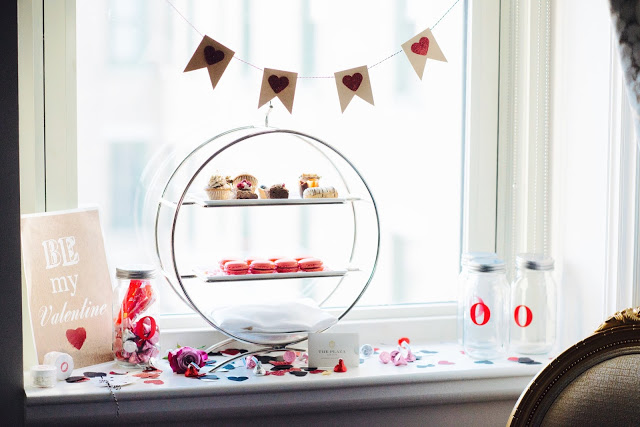 Here are some of my favorite tweets from the Livestream:

Now that Valentine’s Day is over and us, singles can move on from the holiday. It looks like it’s the perfect time to get online…. 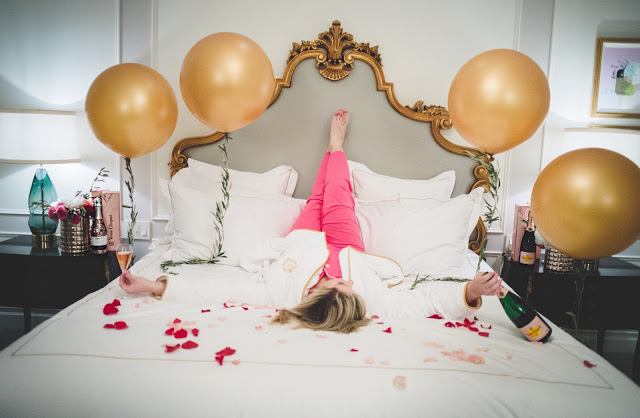 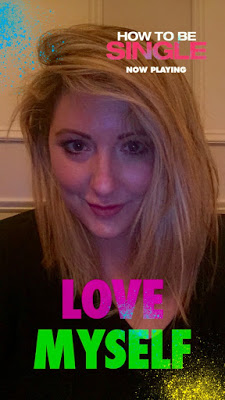 Remember the key to being single is to love yourself first! And for more motivation, behind-the-scenes, and just everyday shenanigans make sure to follow on @Verbalgoldblog on Instagram!

First Date Tips and Tricks For All You Ladies

How To Travel With Your Pet