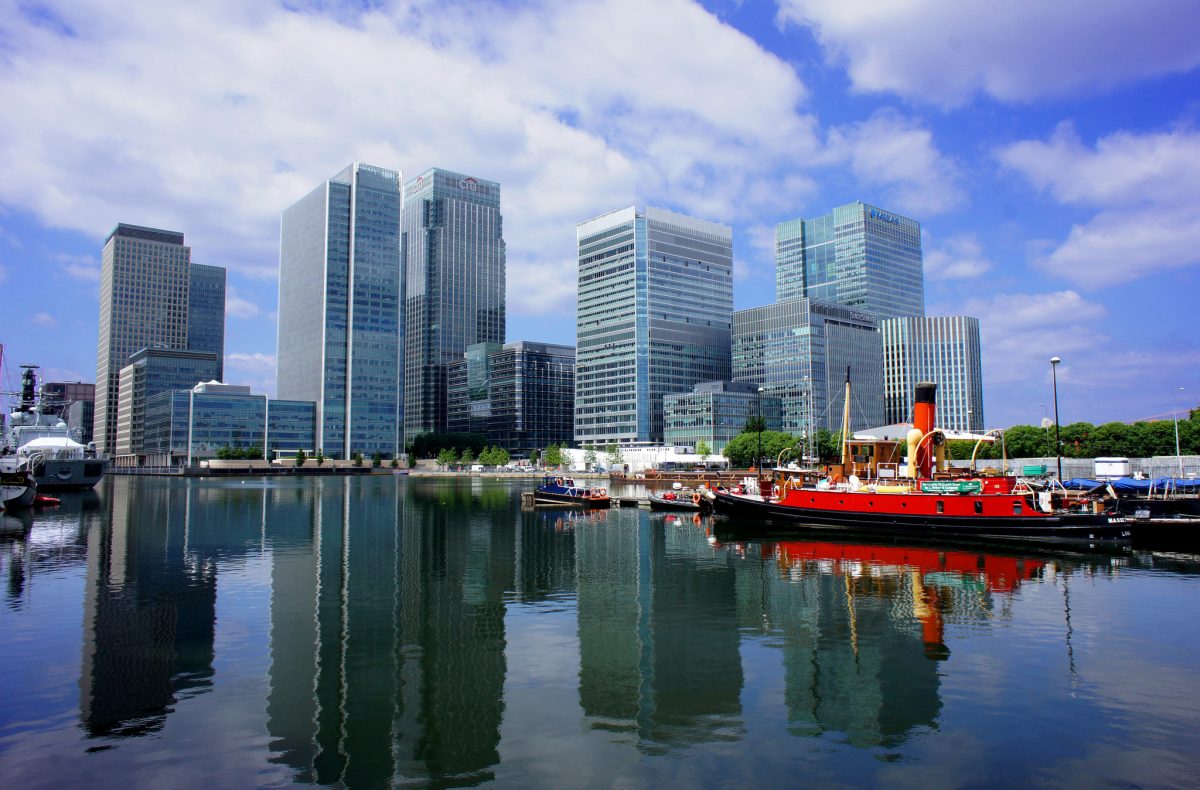 Whether you like travelling to big cities or you prefer smaller, less crowded places, the time you spend at your chosen destination is important. Sometimes you need more than a few days to get to know a place, but there are moments when 24 hours in a city is just enough to catch a glimpse of its soul. 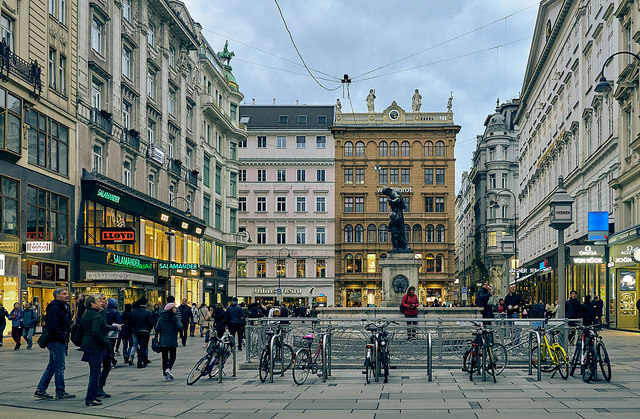 Coffee lovers and history aficionados fall in love with Vienna the moment they arrive in its charming city centre. Stephansplatz welcomes you with its imposing St. Stephen’s Cathedral and the great number of cosy coffee shops surrounding it. Visit the cathedral, climb its tower and see the catacombs, indulge in an excellent latte and then keep walking because you have more to admire.

The Parliament, the Town Hall, the Opera House, and the State Theatre are just some of the architectural gems you will see during your stroll. Visit the famous Schönbrunn Palace, Empress Sissi’s home and one of the most important landmarks in the whole of Austria. And finish your Viennese escape with a huge and delicious Schnitzel at Figlmüller Bäckerstraße. 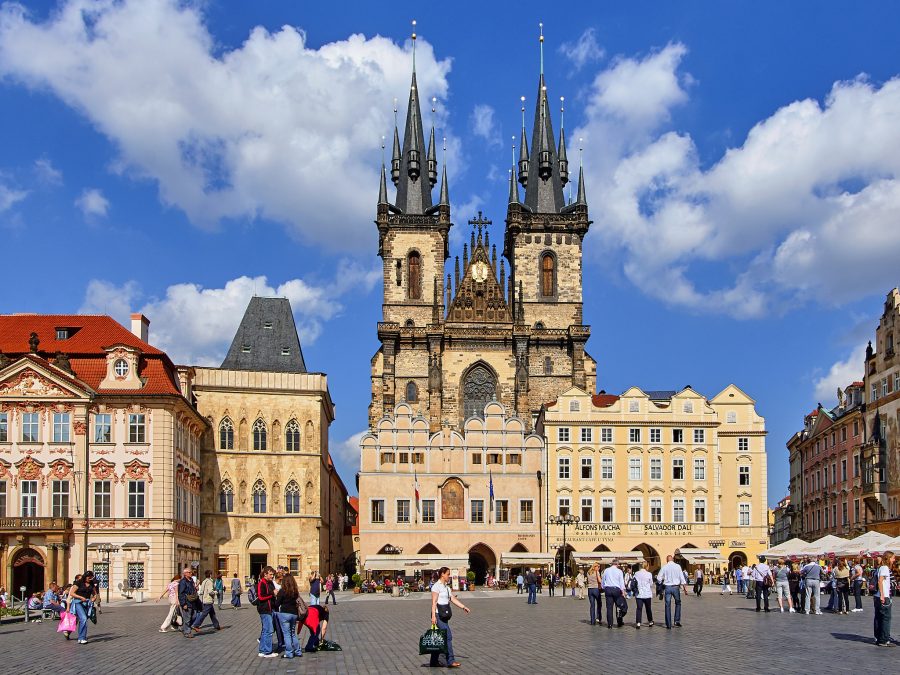 Filled with historical and architectural wonders, Prague is considered by many an open-air museum. So, if you decide to add it on your 24 hours in seven cities list you should pack your comfy walking shoes and get ready for a cultural adventure. Begin with exploring the Old Town Square, where a stop at the Astronomical Clock is mandatory.

After seeing the procession of Apostles and the moving statues, cross the charming Charles bridge, a 14th century stone bridge that connects Prague’s Old and New Towns. Visit Franz Kafka Museum and the Prague Castle, two of the city’s most praised symbols, admire the breathtaking Letna Park river views and make sure you don’t leave Prague without relaxing and enjoying a tasty beer. If you are unsure about your exact itinerary, you can find a company on the ground that will help you put one together. 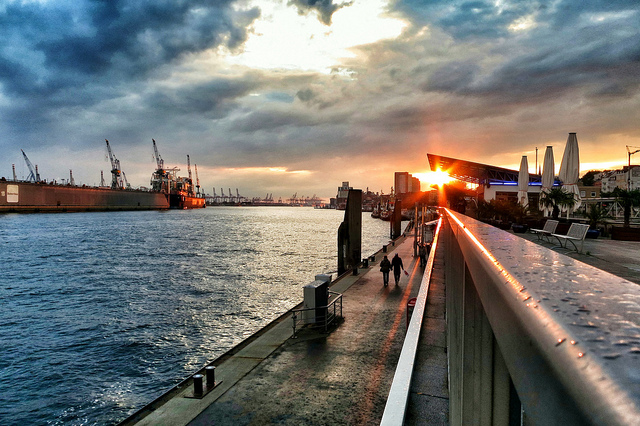 Germany is filled with lovely cities that should be on every traveller’s must-see list, and Hamburg is definitely one of the most vibrating. You can begin your adventure by exploring the city centre, where you can admire the imposing Rathaus, and indulge in a delicious Wurst. Then, visit St Michael’s Church, the symbol of the city, and climb its tower to admire mesmerising views.

Catch a glimpse of the Elbphilharmonie concert hall, the International Maritime Museum, and the Miniatur Wunderland, a famous moving miniature world. End the day with a delicious German beer in one of the bars located on the notorious Reeperbahn street. 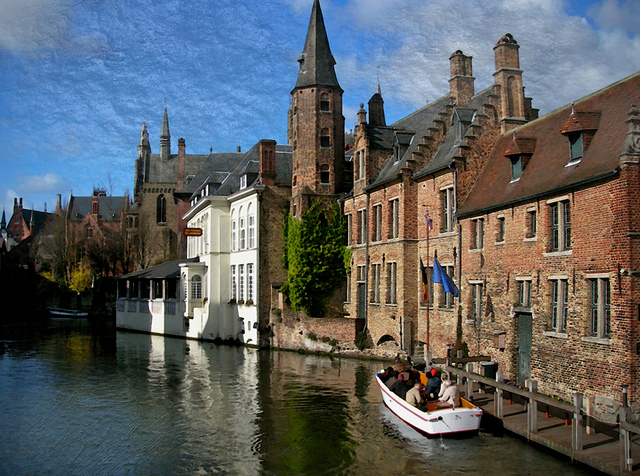 Though smaller than all the other destinations on the list, Bruges deserves a special place. A day is enough to see almost the whole city, which is more of a medieval village, but wandering around its beautifully arranged streets awakens a desire to stay more in every visitor’s heart. Catch a glimpse of Grote Markt, climb the Belfry Tower, and Visit the Church of our Lady.

Indulge in the mouthwatering waffles and enter as many chocolate shops as you want, especially The Old Chocolate House. After strolling its streets, take a Canal Tour and see Bruges from a different perspective. But end your visit with a night walk to admire this beautifully lit paradise.

London is one of Europe’s most beautiful cities and one of those places where you have to move to see everything it has to offer. But one day can give you an idea of London’s beauty. Wander around its city centre to see the famous Buckingham Palace, Big Ben, and London’s Eye. Then, check out Trafalgar and Leicester Squares, the places of gathering for all curious travellers and street artists.

Visit the National Gallery if you are an art enthusiast, or explore the British Museum if you love history. When you feel tired stop in one of the many pubs for a traditional English breakfast, served at any time or a portion of the well-known Fish and Chips. 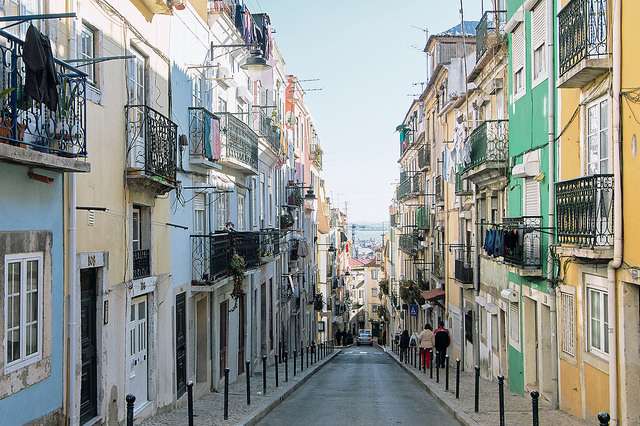 If you want to spend one day in a foodies’ paradise and have a beautiful encounter with art and history, at the same time, Lisbon is your answer. Perfectly combining the new with the old, Portugal’s capital welcomes travellers with castles, fortresses and a great number of affordable restaurants where delicious dishes are served.

Explore the city on foot and stop at as many viewpoints as possible to admire the fascinating views. Visit the charming Castelo de Sao Jorge and have dinner at Cervejaria Ramiro one of the locals’ favourite gathering places that is now shared with foodies from all over the world. 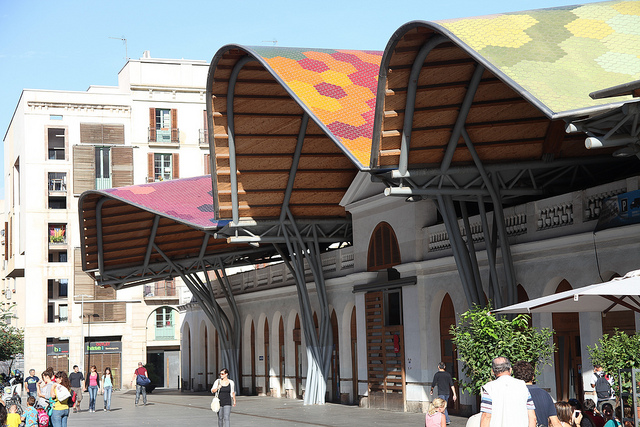 Filled with incredible art and architecture, famous for its restaurants, bars, and clubs, but also known for hosting some of the best museums in Europe, Barcelona should have a special place on this list.

Get ready to have an unforgettable encounter with Gaudi’s genius, learn about Picasso’s life, and get into Miro’s brain, while indulging in delicious Mediterranean food and tasting some of Spain best wines.

Catalonia’s capital deserves more than one day, but if you only have 24 hours make sure you taste your way around the city, and to do that begin with the colourful Boqueria Market, where you can find most of the area’s traditional foods.

Our Stay at Amara Cay on Islamorada Key (The Florida Keys)

Camping Accessories That You Need to Carry