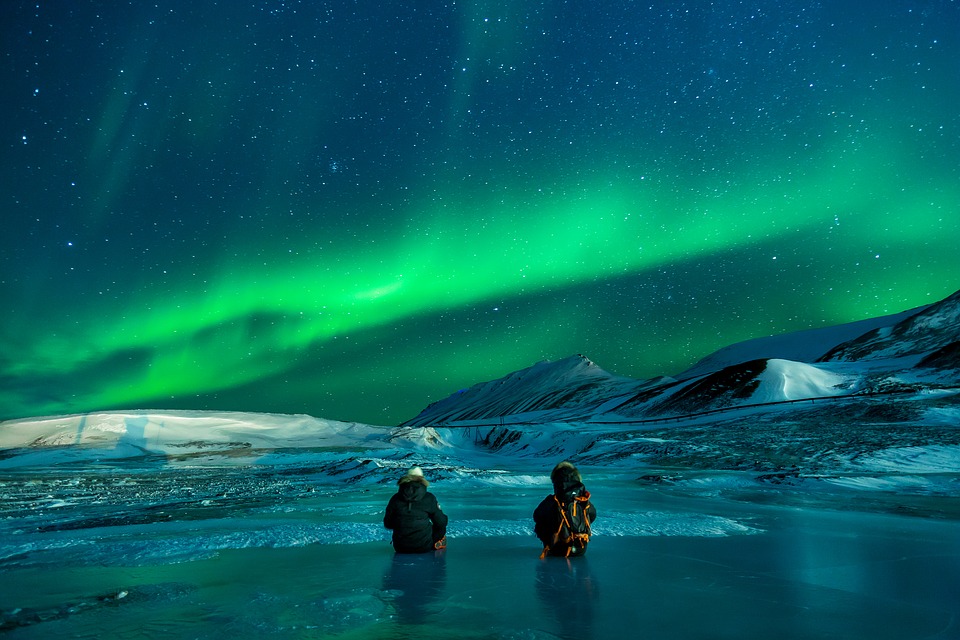 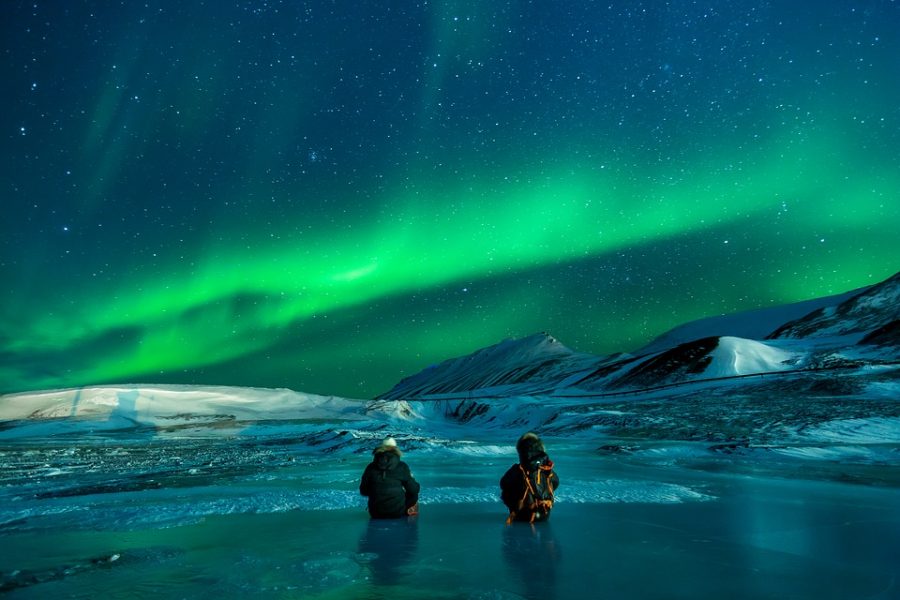 Adventure means a lot of things to different people so it can be quite hard to define. Roughly speaking, a deeply rooted feeling of exhilaration about the idea of exploring something new – be it a far distant land or newly opened hotspot in your neighborhood – is what determines if something is an adventure for you. However, it is formally seen as a long journey to the realm previously unexplored, filled with captivating vistas and wonder. If you feel the yearning for that sort of escapade, here are the top adventure travel destinations.

The borealis adventure on the snow-covered slopes of Alaska

The world has lost its sense of magic when it comes to true adventuring for a very simple reason – pretty much every corner of the globe, every indent and crevice, has been mapped out. The only option that remains for the adventure-thirsty adrenaline enthusiasts is to visit the far distant corners of the globe which are renowned for the harshness of their wilderness as much as they are lauded for their staggering beauty. One of the “final frontiers” of the modern world when it comes to adventuring is definitely Alaska.

The untamed wilderness of this mountainous terrain is filled with incredibly lush evergreen forests, dreamlike lakes and impressive wildlife (which is best viewed from afar). Even summers in Alaska are not particularly hot, but the winter is truly harsh – and also the most favorite time for many adventurists to visit. Even though the description of Alaskan landscapes make it appear as a place only seasoned adventurists should visit, it is actually frequented by casual tourists every year, as it is renowned for welcoming folk, some truly impressive lodges and deluxe skiing trails.

Anchorage is usually the main destination for casual tourists. However, if you want to venture into the snowy wild lands of Alaska to climb the colossal glaciers or brave the fast rivers in a canoe, or be absolutely dazzled by the enchanting aurora borealis, head to Fairbanks – the inland city which serves as a sort of Mecca for true adventurists. It is a “central hub” area where the most interesting people from every corner of the globe gather and embark on daring and exciting trails through the Alaskan hinterland.

Motorcycling through the Australian wilderness

If the Alaskan wilderness is the “final frontier” of the modern world, the last bastion for the thrill-seeking adventurists, then the Australian outback follows as the close second. The Land Down Under is renowned for its vibrant landscapes and incredibly diverse biomes which boast the unique examples of flora and fauna which cannot be found anywhere else. However, for those of you that are looking for a spectacular adventure, the epic landscapes of what is commonly known as the “Bush” are what sells this destination.

While the “Bush” – also known as the Australian outback – used to be synonymous with death due to its many dangers, the modernization of the world has brought us the incredibly intricate cobweb of roads and highways as well as life-saving tech such as satellite phones and GPS devices. This has encouraged many adventurists to explore nooks and crevices of the scorching red deserts in the continent’s arid heart.

Going off the beaten path in every conceivable way – both figurative and literal – can lead you to the most adrenaline-pumping adventure imaginable. It’s not only about going to the previously unvisited areas; it is also about breaking the mold. Just make sure that you have all the necessary spare motocross parts if you want to “conquer” the magnificent hills and valleys of the Australian wilderness. 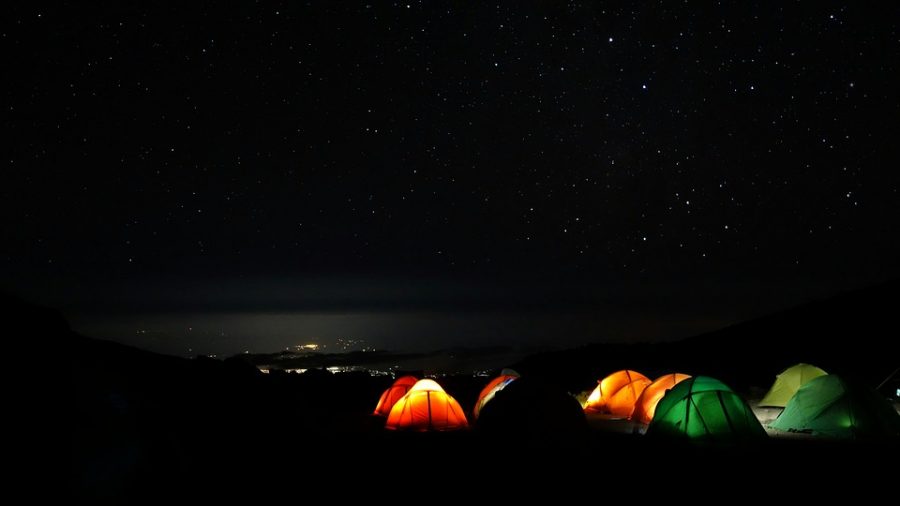 The escapade under the snowy peaks of Kilimanjaro in Tanzania

While Alaska and Australia can offer two extremes – the extremely cold and excessively arid landscapes – Tanzania lies somewhere in between. It is an expansive and beautiful patchwork of colorful landscapes, from golden savannahs to green forests and endless mountain ranges that disappear in the dreamlike blue haze. A visit to this country can be an attack on all senses if you’ve never visited Africa before, and it is also an absolutely picture-perfect destination for a range of adventures.

After all, Africa, romanticized as it is, has been synonymous with adventuring for more than two centuries, and Tanzania lies in the very heart of the continent. At the very least, if you are not a physically adept person, you can hop into a 4×4 with an experienced guide and go on a safari to marvel at the iconic wild creatures up close, but from the safety of a sturdy vehicle.

However, in order to get the best experience out of your Tanzania travels, you need to know when the opportune time windows open up – for example, if you want to inspect the wildlife, you should know that the populations boom between June and October. The rain season begins in March and ends in May, while the best time to climb the legendary Mount Kilimanjaro (should you decide to take up such a feat) is in August and September.

As soon as you arrive in the most wondrous destination beyond your dreams, your initial reaction to the locale will actually tell you more about yourself than the quality of that very destination. In essence, this is what true adventuring is all about – it is about testing your limits, putting yourself in situations that you have never encountered before. In other words, adventure is an act of self-exploration as much as it is a physical journey.

Why Adventure Travel Is Good for You

3 Tips for Travelling Over the Holidays