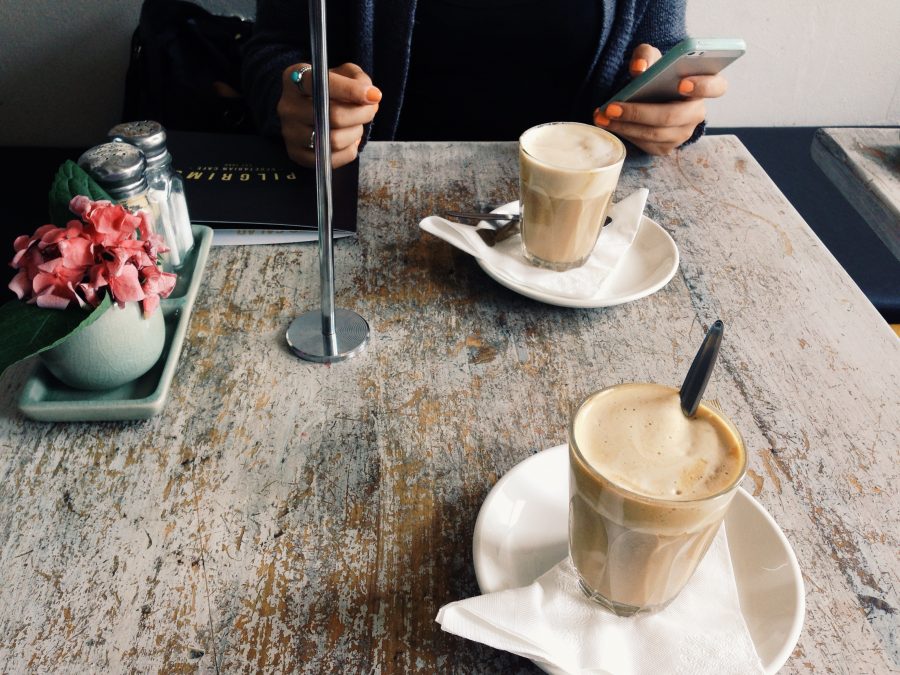 Probably the biggest trend in dating nowadays, even though we don’t like to admit it, is online dating. It is a system which helps people in finding and introducing themselves to another person, with the main purpose of creating a relationship, whether it’s a personal, romantic, or sexual.

There were many lifestyle and dating sites which were created with the introduction of the commercial internet, notable examples being  Match.com and eHarmony. But online dating endured the biggest change in 2012. It was the year when the mobile dating application Tinder was created, and we can call it a success story since it is a business worth $3 billion today.

Released in September 2012 by Sean Rad, Jonathan Badeen, and Justin Mateen, it won a reward for “Best New Startup” at the Seventh Annual Crunchies Award the following year.

Tinder has a lot of pros which include a quick registration, quick and customized matches, it is user friendly and time saving, there are smart photos, there are no unwanted emails, and the best thing is that it is a great change for a date.

On the other hand, there are many cons also. It requires a Facebook accounts, requires patience, there is a limited number of swipes, it is quite addictive, the pricing is based on age, there are plenty of scammers and has security issues, and it’s mainly used for casual dates.

A Through Look At Tinder

Tinder has been downloaded more than a hundred million times by 50 million users worldwide that come from 200 countries. With this being said and all of the facts and statistics there are, we won’t make a mistake if we say that Tinder is the leader in online dating applications.