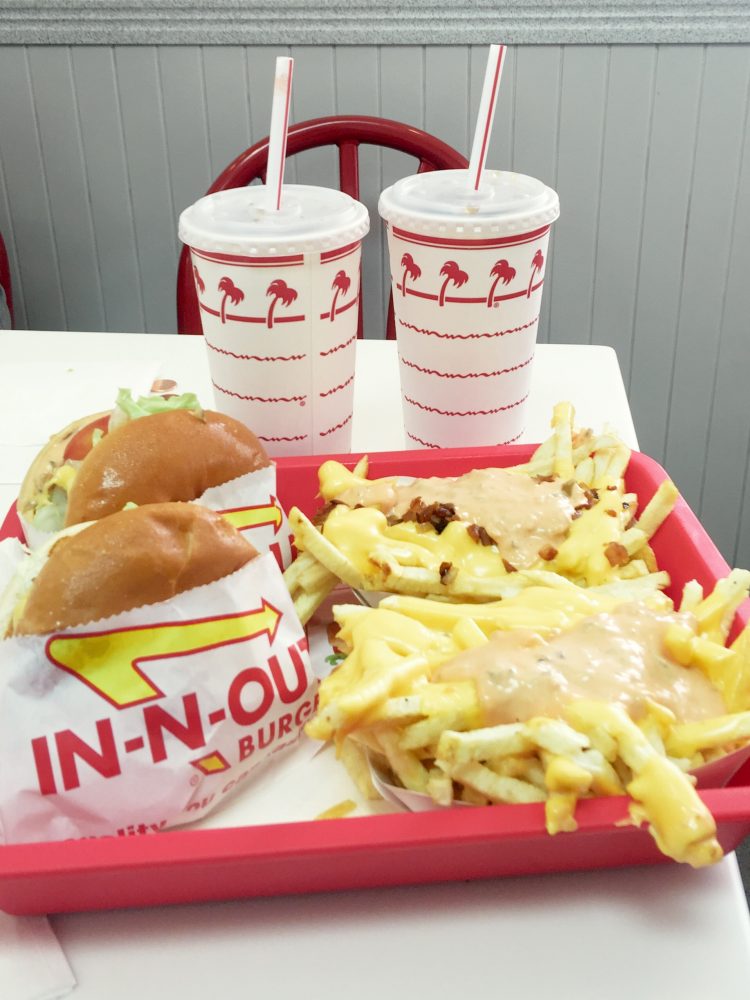 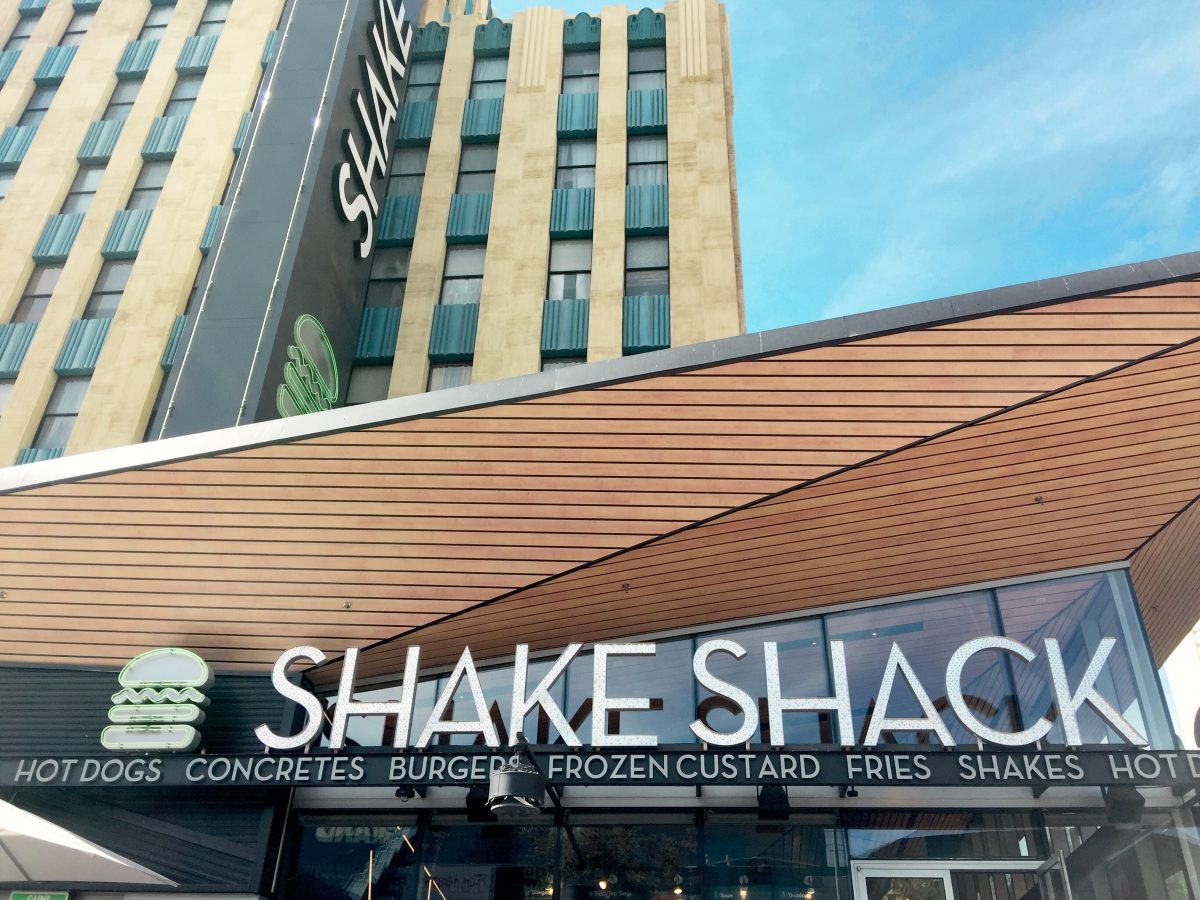 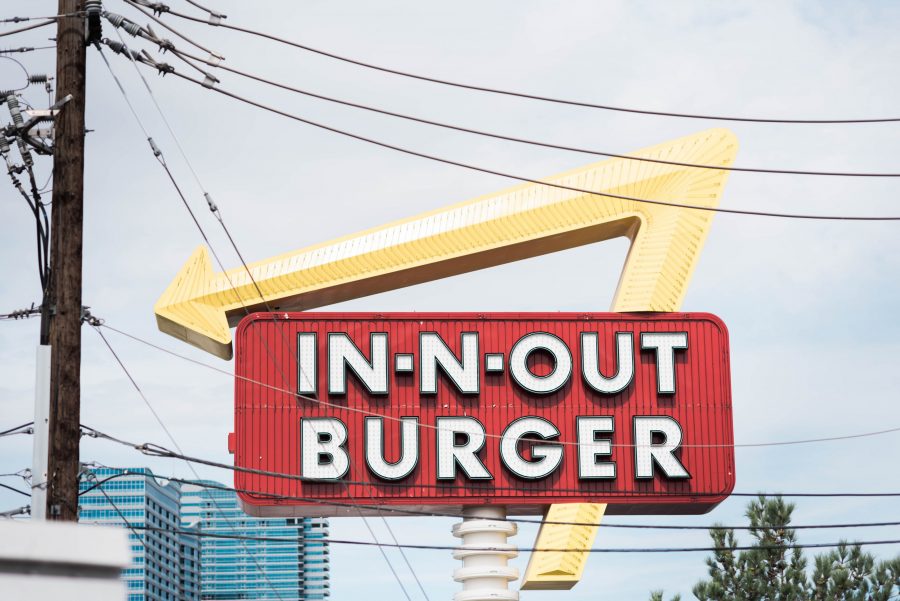 Tupac vs. Biggie, Star Trek vs. Star Wars, and Shake Shack vs. In-N-Out. Everyone has a favorite and will debate you to the death on which is better, and though I am not willing to discuss the first two (Star Wars and Tupac- no question), I do want to tell you about a recent experience I had with the latter.

Vegas is a mystical, magical place-one of ONLY two places in the Universe where Shake Shack and In-N-Out coexist.

Last fall Ady and I visited Las Vegas and the first thing I said to her when we got there was “Ady I don’t know if you know this, but Vegas is a mystical, magical place-one of ONLY two places in the Universe where Shake Shack and In-N-Out coexist. I wanna eat Shake Shack for lunch and In-N-Out for dinner on the same day, it’s on my bucket list and you are my Fairy Blog Mother so please grant my wish and make it happen.” She looked at me like I was crazy, like she often does, and responded “Dramatic much Jen? That’s not even hard to do, don’t waste a wish on that. I can make it happen if you write a blog post about it and pick a favorite… Jen chill out, stop crying…you are crying over hamburgers… Jen go fix yourself a drink Jesus Christ.” I’m paraphrasing but you get the point. Now this bitch is gonna make me pick a favorite- its like comparing The Beatles to Led Zeppelin, they are both amazing and perfect and shouldn’t be pitted against each other, but Ady ordered me a shit ton of food and wasted like half a day in Vegas driving me around to get it all and a promise is a promise, so here goes it. 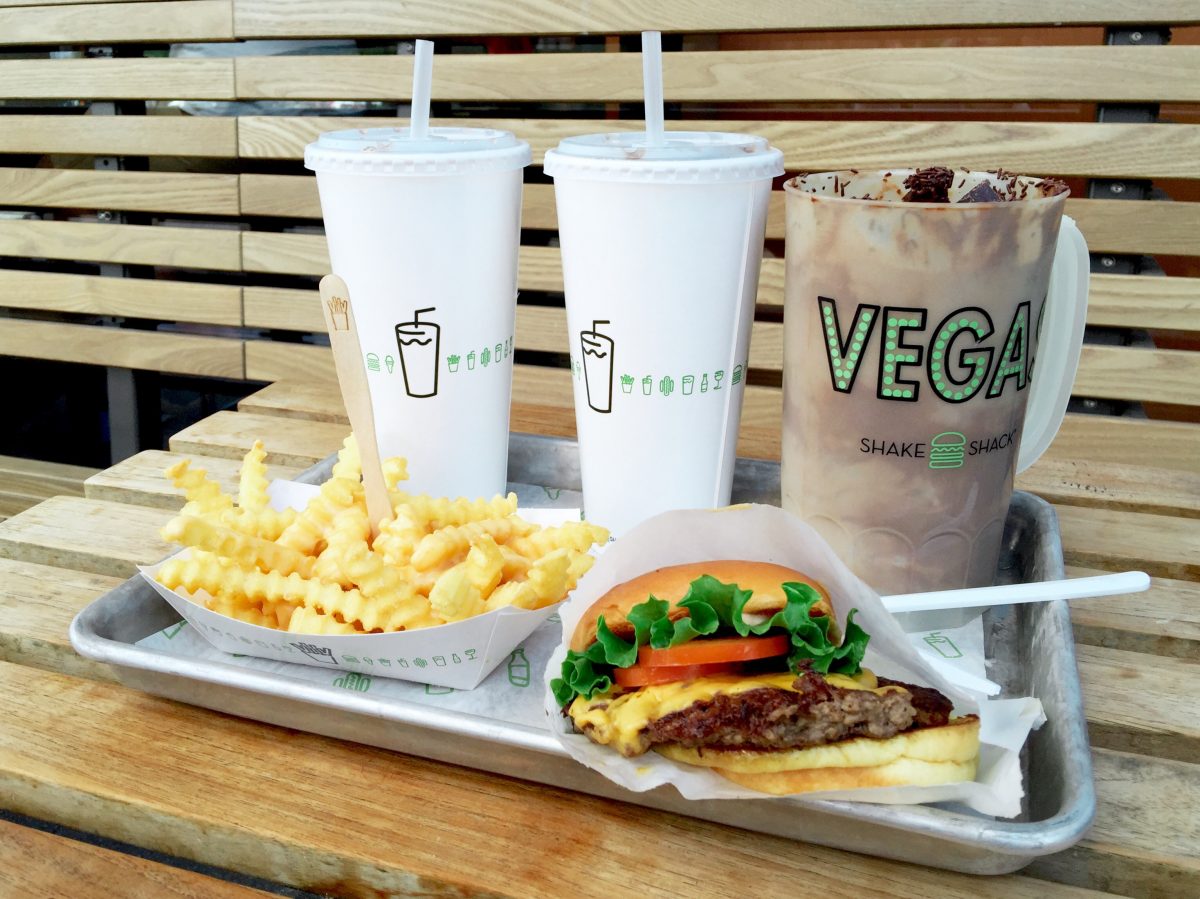 So I have had the pleasure of experiencing Shake Shack in her birthplace (New York City) numerous times and she has never disappointed. I love the modern decor, the fact that they serve Chardonnay and obviously the food is amazing. The Vegas location was just as awesome as the locations in New York, and the burgers were just as tasty. I always get the Shackburger (I make it a double, with cheese, shacksauce, tomato and lettuce) and the cheese fries. Ady got some monster chocolate milkshake because it was in a Vegas cup and she wanted to take a pic of it for Instagram (of course) and that thing was pretty damn delicious as well. I have never been disappointed with Shake Shack, and if there is a heaven I am pretty sure it’s just a big ass Shake Shack mixed with a Prince concert. 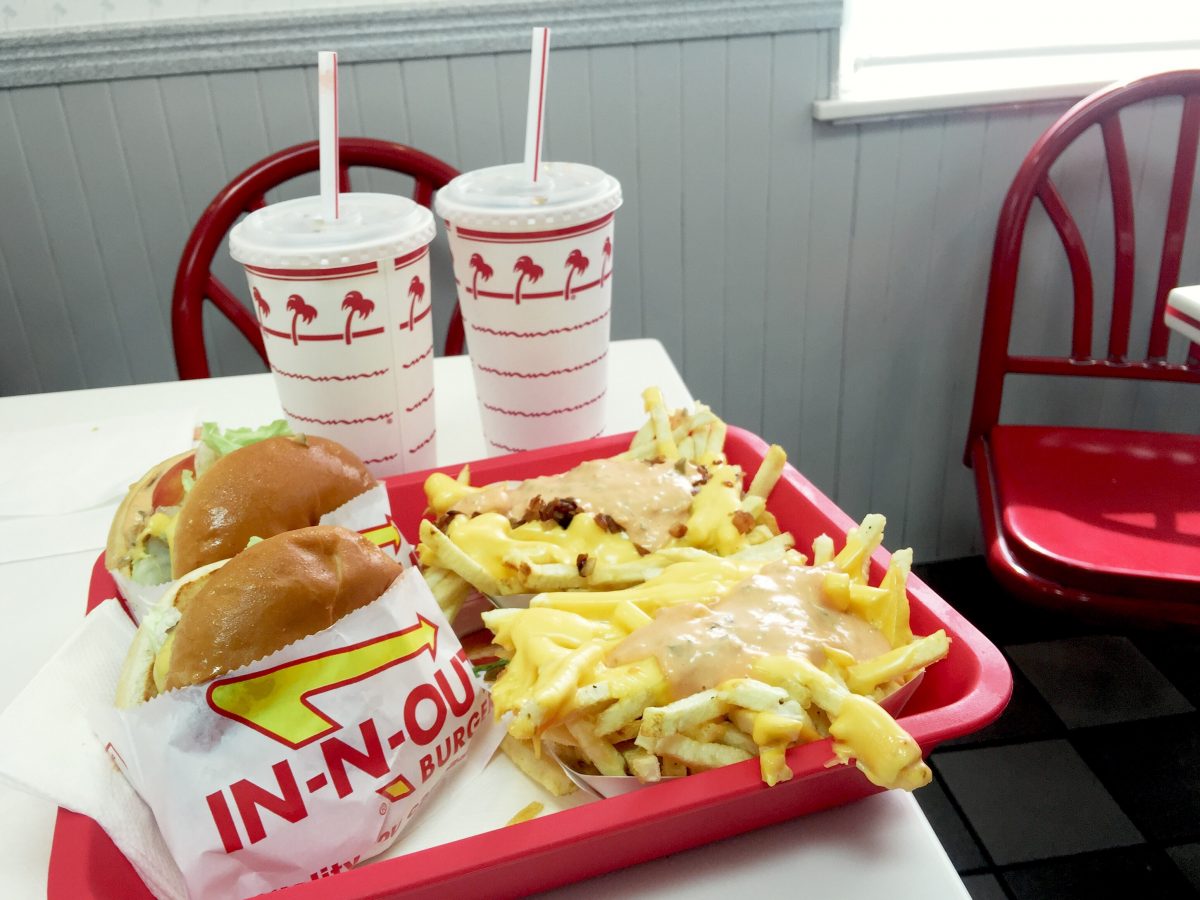 Ok so full disclosure- everytime I had ingested In-N-Out up to this point I was “sideways with clutch out” as my friend Burrell says (That’s Tennessee speak, it means hammered drunk) so I was interested to see what sober In-N-Out was all about. I was not disappointed. I usually order a double double (double meat, double cheese) with no onions, and animal fries with a diet coke to cancel out all the calories (Pro Tip- that’s how I keep my lushious figure).

If you are an In-N-Out professional patron like myself you know that they have a secret menu, and that ordering things “animal style” is the way to take your life to the next level

If you are an In-N-Out professional patron like myself you know that they have a secret menu, and that ordering things “animal style” is the way to take your life to the next level. Animal style is melted cheese, their secret sauce and grilled onions piled high on top of anything on the menu and it is FIRE CITY. This is the part of the experience where sober In-N-Out differs from “sideways with the clutch out” In-N-Out, sober me is deathly afraid of onions and drunk me just inhales all the foods. I had a bit of a crisis trying to talk myself into eating the onions but it was delicious once I got the balls to do it. Animal Style, I give you 5 stars!

AND THE WINNER IS…..

SHAKE SHACK! Shake shack wins only because I don’t have to call my therapist and have her explain to me why onions aren’t scary before I eat it. Also they sell Chardonnay what did you think I was gonna pick? Duh. Drunk me would probably pick In-N-out but she doesn’t get a say today because sober me makes the rules. Honestly you can’t go wrong with a good burger and these two gorgeous diva queens are the best the USA has to offer in my book. MERICA ROLL TIDE and happy munchin.

Which one is your favorite? 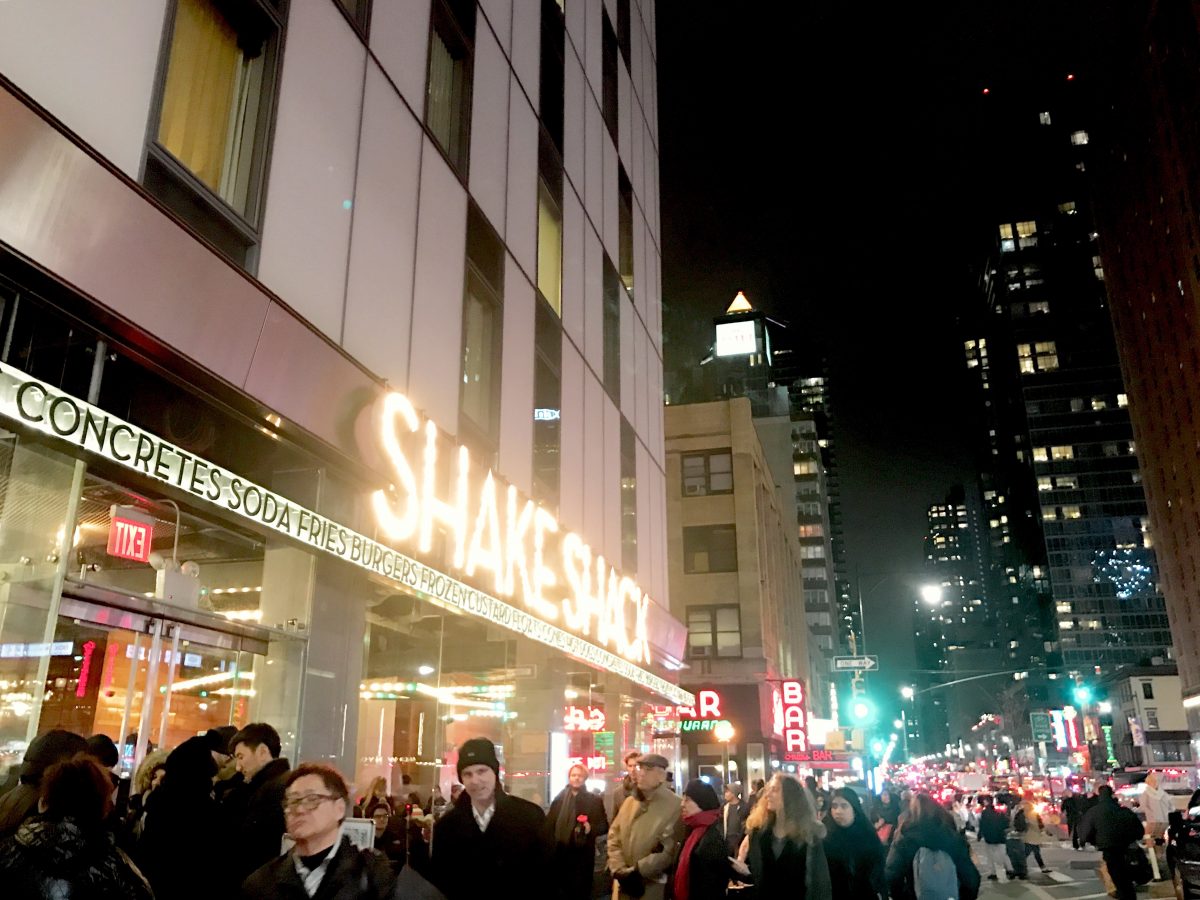 Read Next: The Most Instagramable Places + Wall Murals In Las Vegas, Nevada!

Top 7 Picture Perfect Places for your Photoshoot in Paris!

Sonoma Wineries You Must Check Out