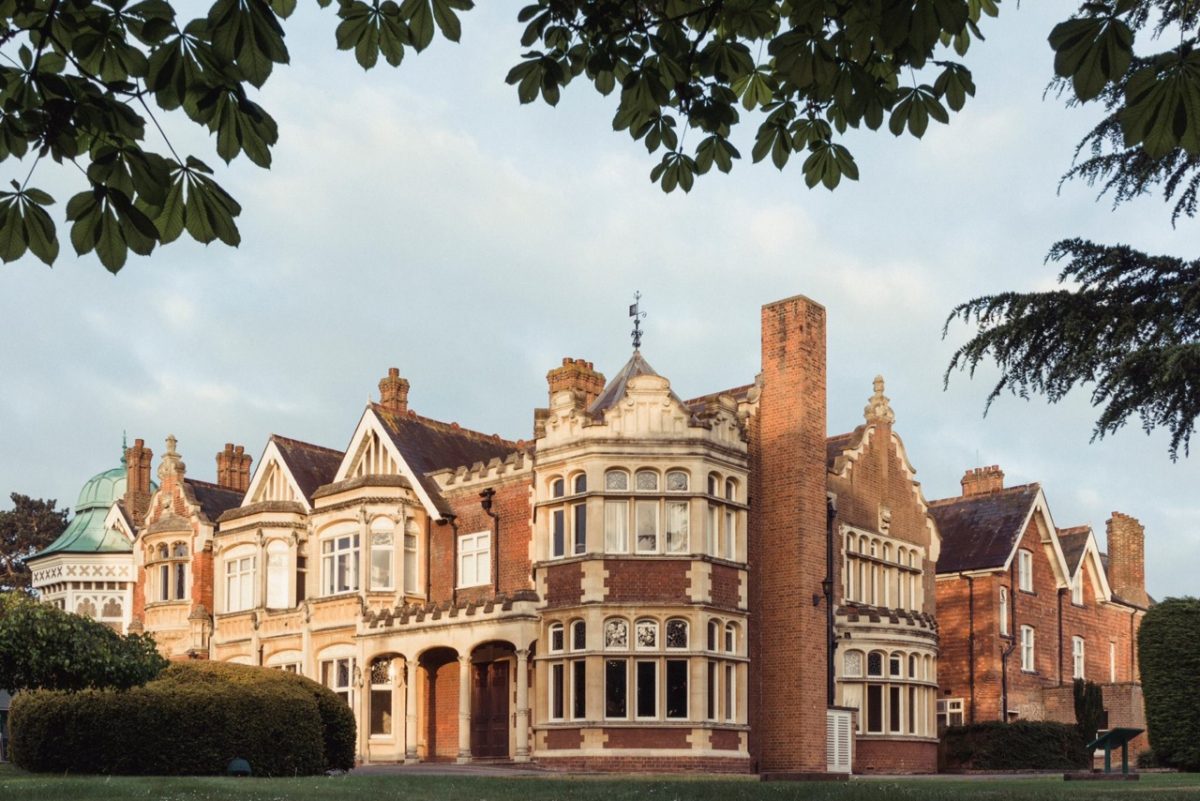 The secret is finally out and Bletchley Park, England is open for all to discover

In the English countryside in 1943, thousands of people used to come to work daily at a small estate. But sworn to secrecy, no one knew what they did – not even their loved ones.

The significance of what they were working on during World War II had to be kept top secret. England’s brightest brains were intercepting, deciphering and analysing German, Italian and Japanese codes.

Bletchley Park in Buckinghamshire, England, housed the codebreakers. Bletchley was therefore the birthplace of modern computing. The codebreakers’ efforts shortened the war by up to two years, it is understood- countless lives saved thanks to them distributing the key intelligence gathered to the Armed Forces.

No-one who worked at the home of the Government Code and Cypher School was allowed to talk about it until wartime information was declassified in the mid-1970s.

Discover a fascinating English town which holds many secrets from World War II that have been untold until now. 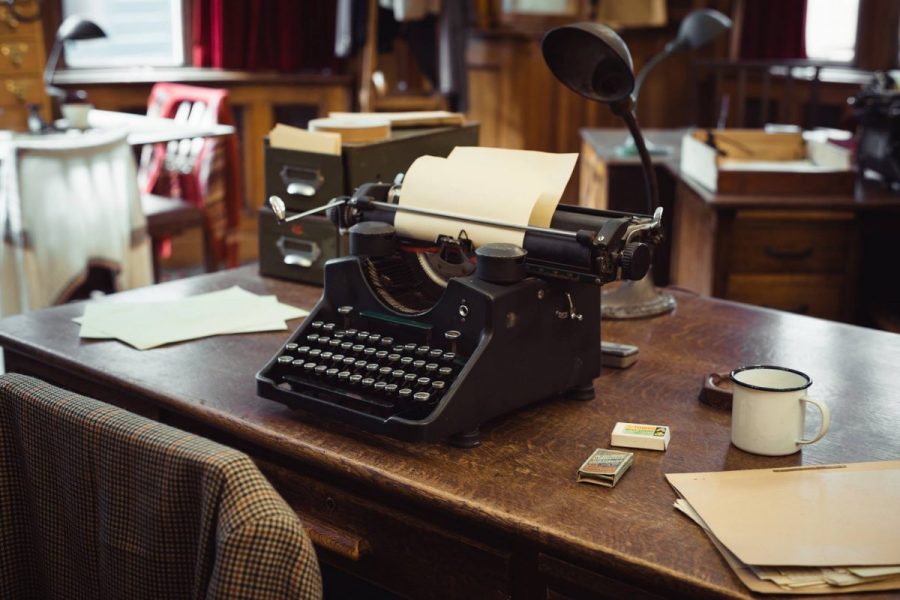 The codebreakers’ incredible work was fully revealed in 2014 when the Bletchley Park restoration project was completed, when a new museum opened on the Victorian estate.

The blockbuster movie, The Imitation Game, starring Benedict Cumberbatch and Keira Knightley, was also released in 2014. It focused on the work of brilliant Bletchley Park mathematician genius, Alan Turing, and his development of analytical machines, including the Bombe.

Bletchley Park is the location for some of the film scenes. It earnt eight Oscar nominations, and won the Best Adapted Screenplay Oscar. 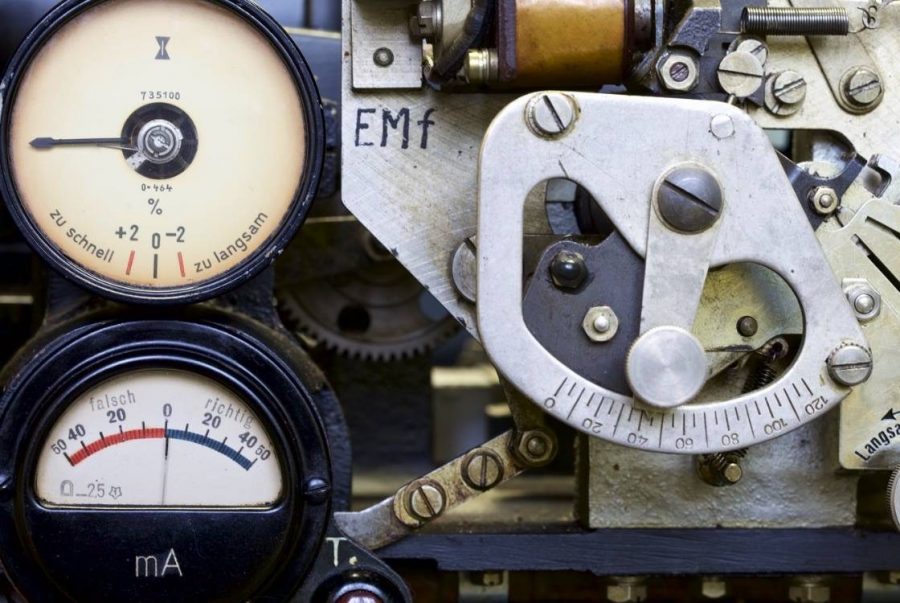 We visited Bletchley Park as part of the Enigma Experience package offered by the four-star Woburn Hotel, seven miles away, in Bedfordshire.

Woburn is a quaint, pretty Georgian Village. It is the gateway to the Woburn Abbey Estate; a 17th century country house with 3,000 acres of deer park and gardens.

Interestingly, the abbey housed female Wrens who worked at Bletchley Park during the war operating the Bombe machines. 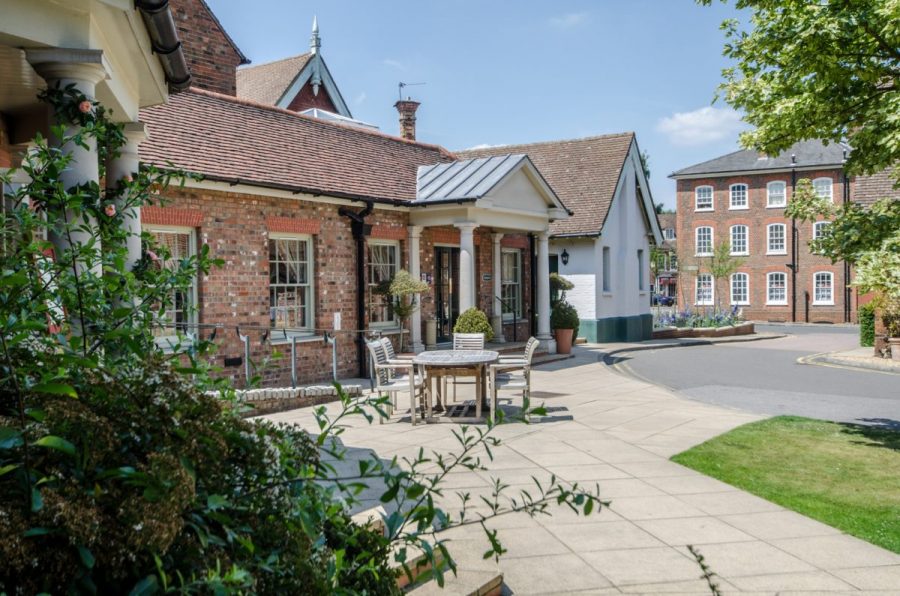 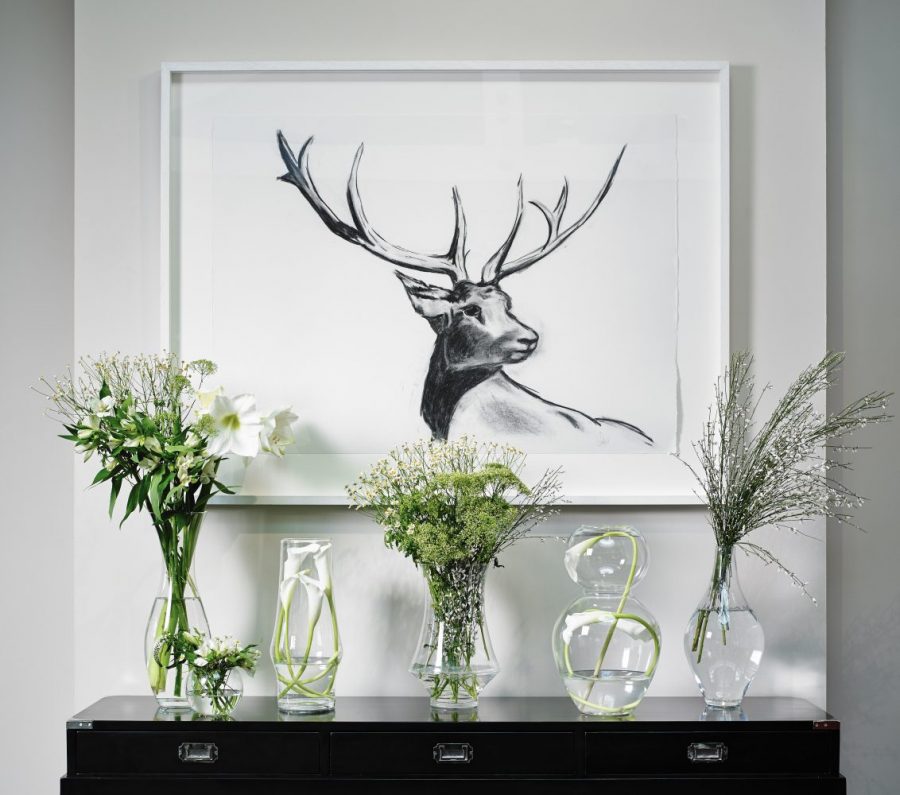 The 55-bedroom Woburn Hotel is the perfect place for an overnight stay to discover one of the most important historical locations of World War II in England.

Woburn was at the centre of much secret activity. There was Black Propaganda stations at Milton Bryan, Aspley Guise and Maryland.

Each of the five cottage suites and two executive cottages at the Woburn Hotel are designed to reflect their connection to the Russell family and The Woburn Estate. This is where Andrew Russell, the Duke of Bedford, calls home.

We stayed in Slipperfield Cottage, one of seven brick cottage suites with 300-year-old wooden beams.  The cottages are all designed individually. 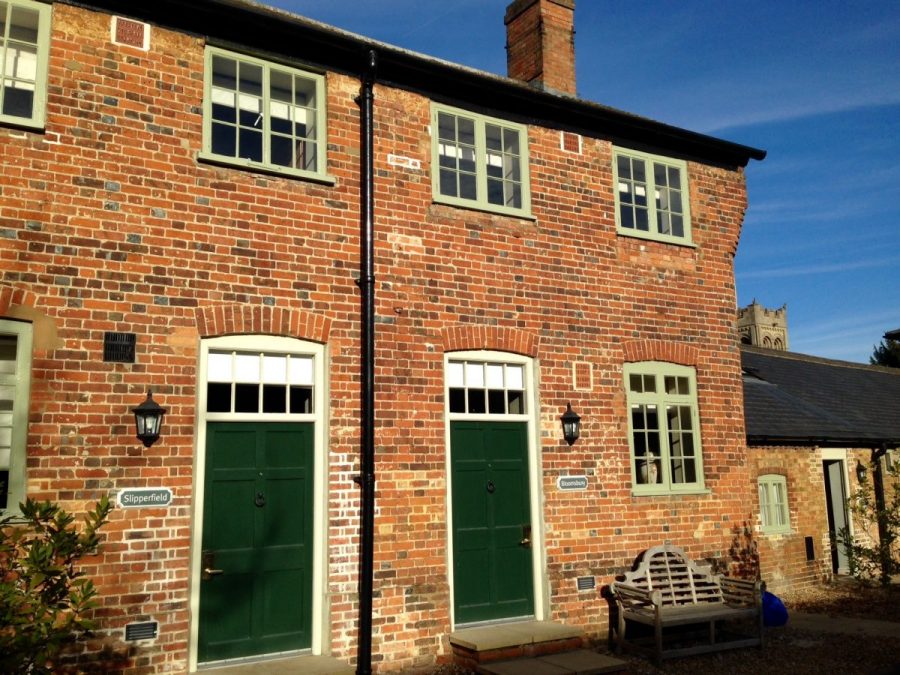 The cottage is over two levels, with a spacious living area on the ground floor complete with a huge leather armchair. There were various touches of tartan to reflect the Scottish heritage of the North Slipperfield estate in the Scottish Highlands. The estate was once owned by Lord Howland, later the Duke of Bedford.

We loved our stylish bedroom, painted firebrick red and with tartan cushions and blankets making it feel very homely, along with the wooden beams. 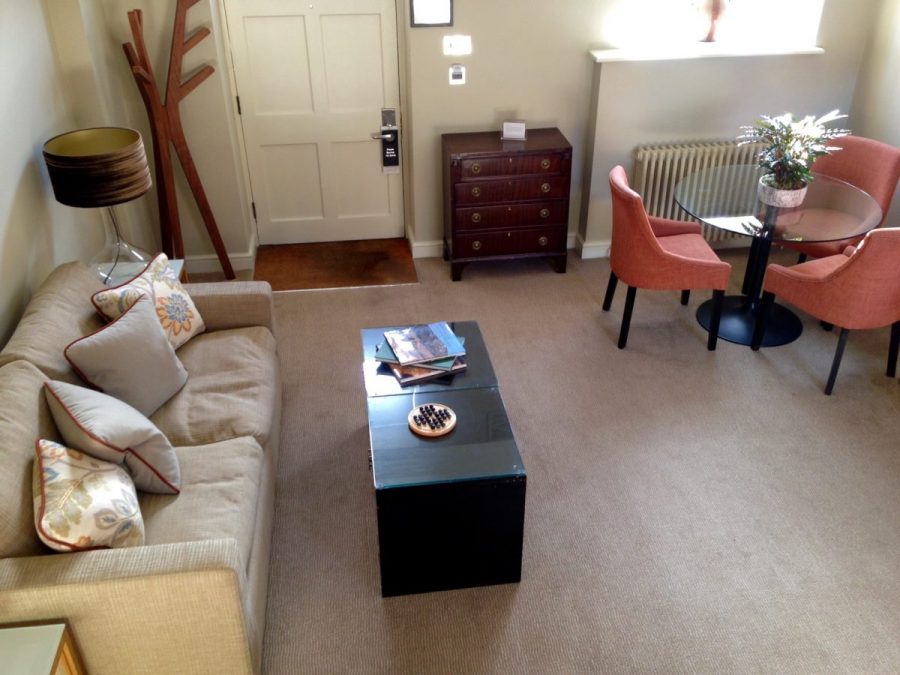 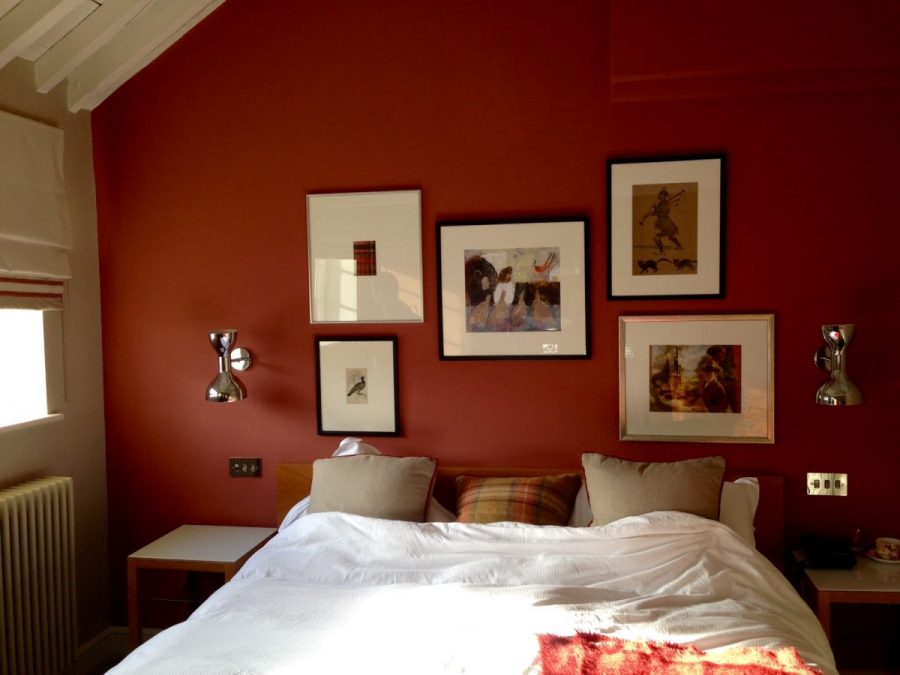 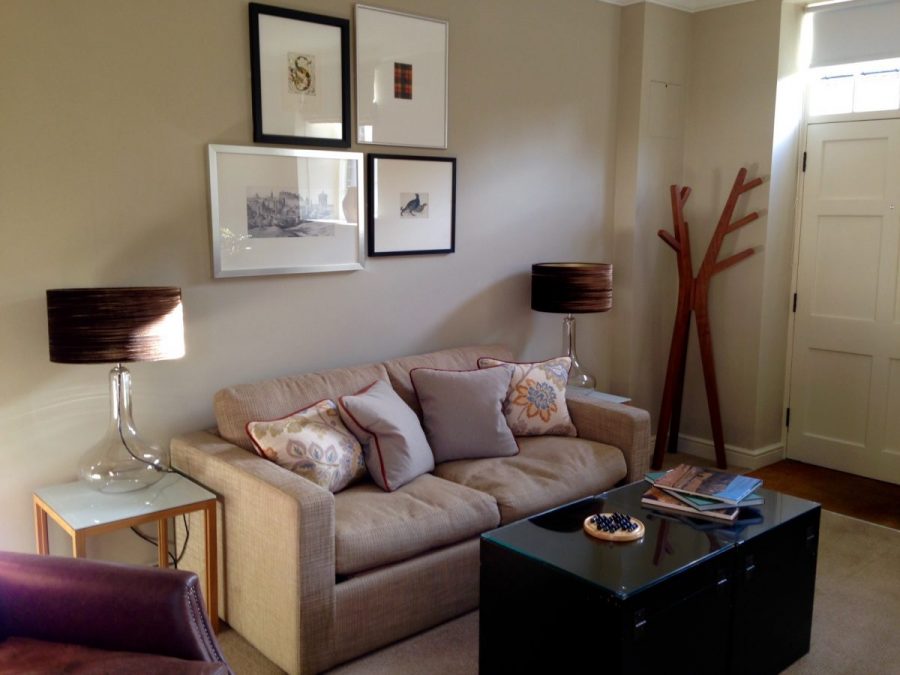 The Roasted Breast of Duck with Cranberry and Port Jus with a fricassée of chestnut, smoky bacon and curly kale was an extremely generous portion. Just what I needed after a busy day exploring Bletchley Park! 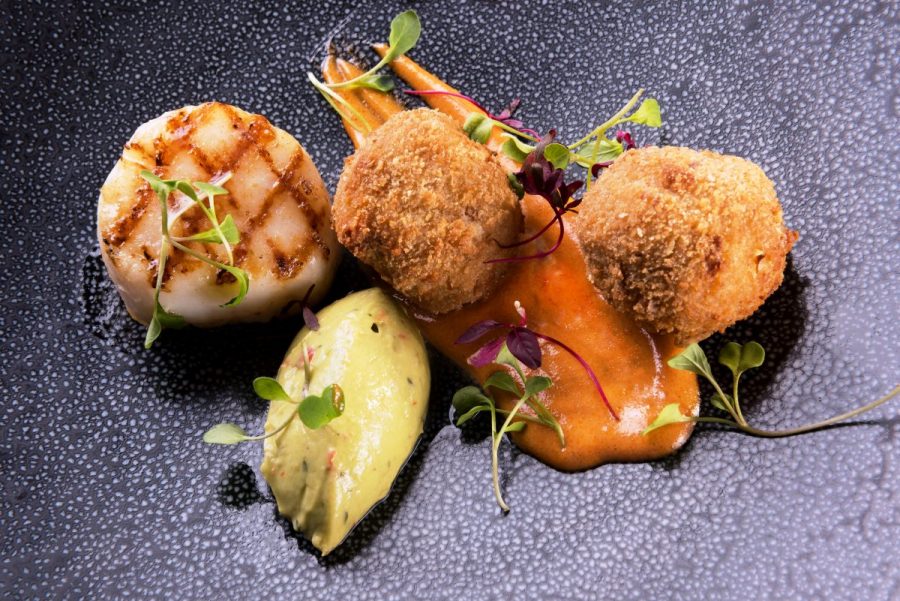 The afternoon tea at the Woburn Hotel is also rather legendary. Duchess Anna Maria popularised the social custom of taking afternoon tea in the 1840s. The Duchess was the wife of the 7th Duke of Bedford, who hosted her friends at Woburn Abbey.

We spent more than five hours at the museum, exploring the huts which housed the codebreakers and various machines.

The human stories of the eclectic mix of people were what I enjoyed most. Specifically, sections on what the codebreakers got up to in their recreational time were poignant, too. It was important to offer activities outside of work due to its intense, brain-busting and stressful nature.

Women outnumbered men by around three to one at Bletchley Park. And at Woburn Abbey, the ‘Wrenneries’ became renowned for their dances.

Consequently, many romances blossomed at Bletchley park, with many couples going on to marry, but still keeping quiet under the Official Secrets Act. 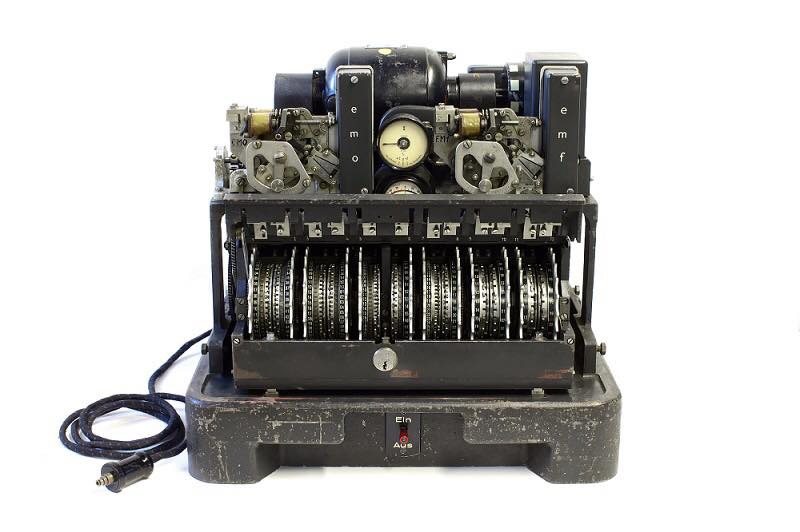 The stories of the people who worked at Bletchley Park have plenty of dedicated exhibition space so make sure you leave enough time to explore these sections as well.

Furthermore, the tales of these heroes are very moving, and there is a lot to learn and take in.

The following day, we took a walk around Woburn. The village hosts a monthly farmer’s market on Sundays, and you will find charming English shops, pubs and restaurants. 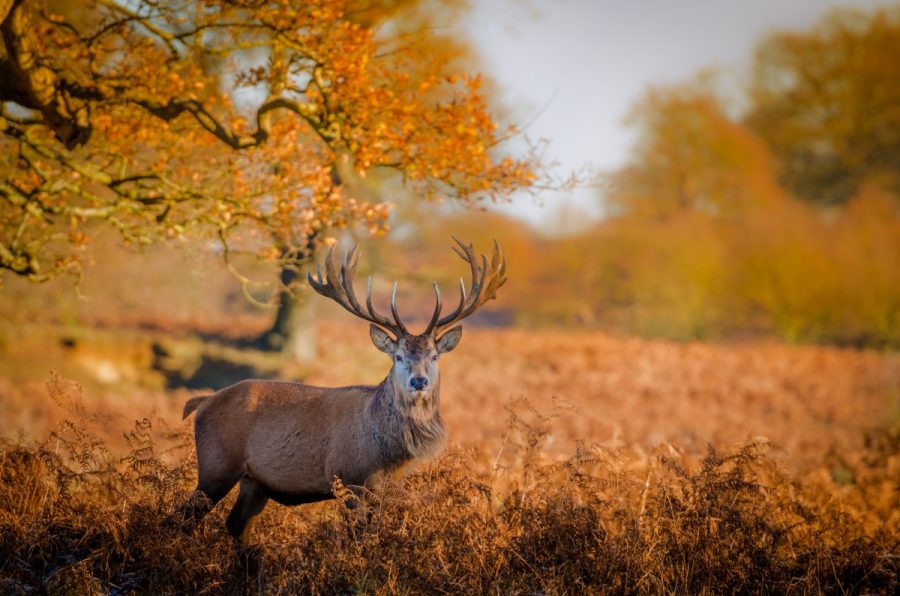 The hotel is in the centre of town, and also opposite the church, ideal for walking.

We then walked round the extensive gardens of Woburn Abbey, and saw some of its famous residents, the nine species of deer here.

Woburn is just an hour from London, Birmingham, Oxford and Cambridge, making it a perfect weekend getaway break. It is within easy reach of these main cities for those visiting England.

The secret is finally out and Bletchley Park, England is open for all to discover!

THE GREATEST GATSBY PARTY // The Club at Philippe East Hampton