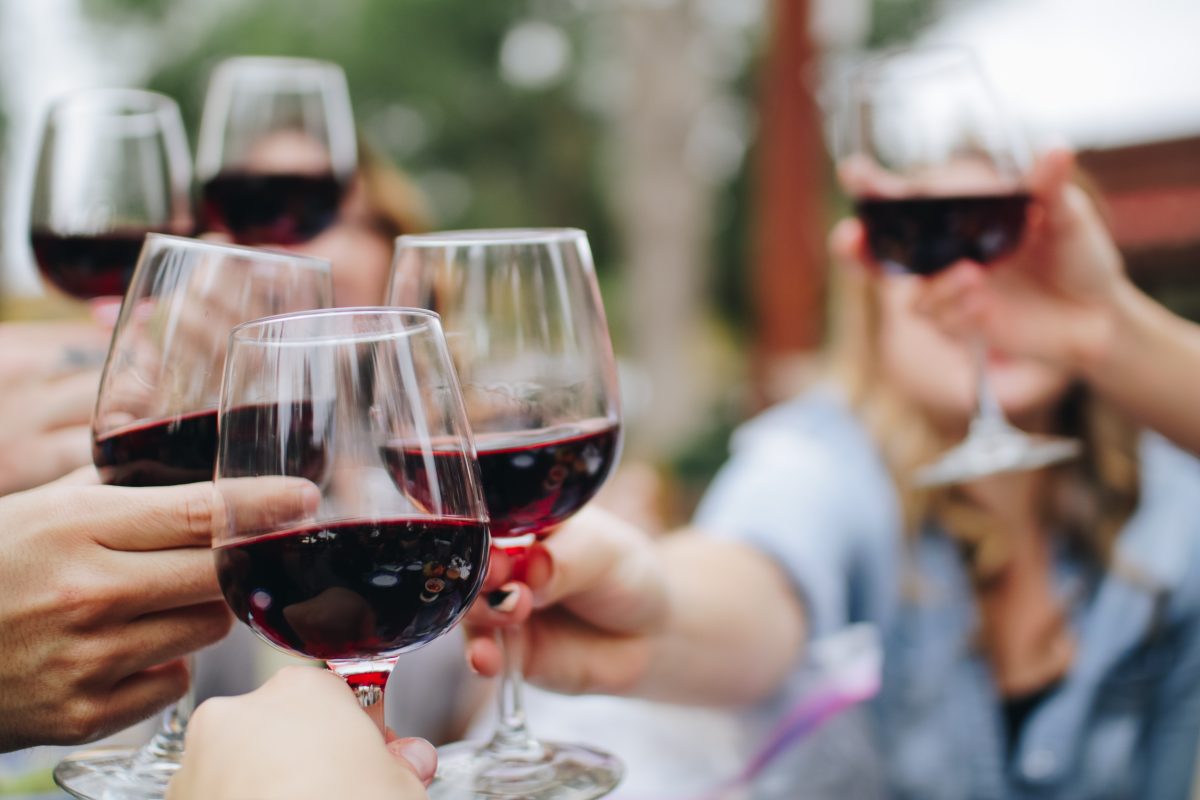 Guilt-Free Night Out: The Surprising Health Benefits of Red Wine 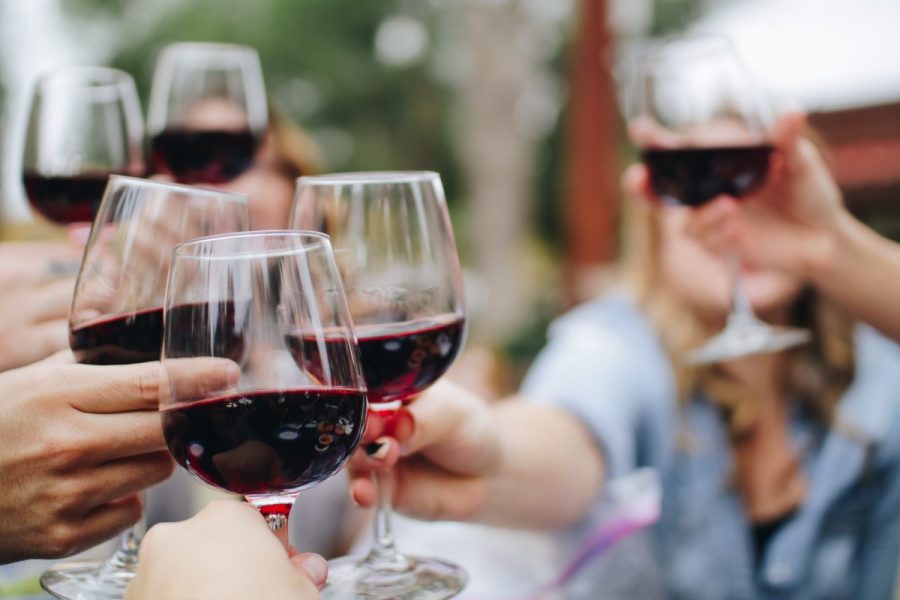 Is there anything better in life than being able to punch a few keys and be met with a slew of information about how your favorite naughty past time is actually good for you? (*she says as she furiously googles how many calories you can burn by watching Netflix*)

Let me set the scene for you:

After listening to me moan about the lack of vino in my life this past fortnight, my partner (who is French, by the way… context, context) rolled his eyes for the umpteenth time and told me that my so-called “wonder diet” was probably, actually, completely off-base.

Ever heard of it? I certainly hadn’t. But lest I look like I didn’t know what he was talking about, I pouted and shrugged noncommittally while I made a dash for my phone to Google what the hell he was on about.

Oh, and how happy I was that I did so.

And when you dig a little deeper into why that may be so, you’ll find, ladies and gentlemen, the surprising health benefits of red wine.

Why red wine is actually amazing for your health 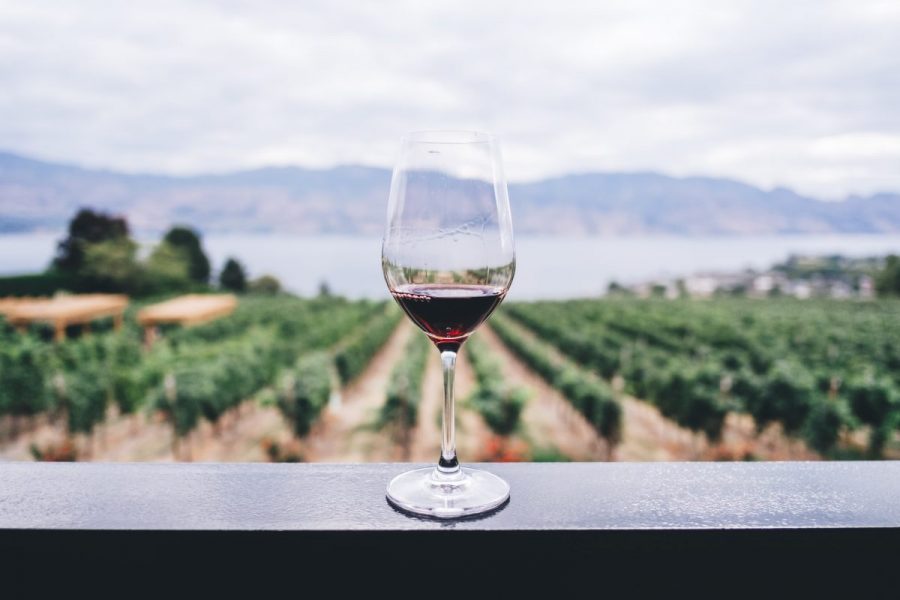 According to researchers for the American Journal of Epidemiology, test subjects who consumed 14 glasses of red wine every week for a year were 40% less likely to come down with a cold than those who didn’t.

Red wine has super powerful cardioprotective properties thanks to the fact that each glass is bursting with polyphenols, resveratrol and quercetin. Drinking red wine has also been proven to slow the process of atherosclerosis, which is when fats and cholesterol build up on your artery walls.

This is the part where my “new-year-new-me-diet” gets the boot.

One study from the Journal of Biological Chemistry shows that piceatannol (a chemical our body produces when we consume the resveratrol in red wine) inhibits the insulin receptors on fat cells, which basically stops them from being able to mature.

If that’s not the best news you’ve heard all week… then… Well. You must have had a really good week.

As for my diet?

More like “new-year-same-old-sloppy-drunk-and-kind-of-chubby-me” (oh well, at least I’ll be super smooth and hairless thanks to my new laser hair removal venture! Check it out at hairfreeclub.com).

The latest studies from the journal Nutrition tells us that the magic compound resveratrol that’s found in the skin of red grapes can help to regulate blood sugar levels in diabetics.

Free radical damage is what causes the growth and acceleration of a huge number of truly awful diseases: cancers, autoimmune diseases, and neurodegenerative diseases to name a few.

However, recent studies show that the antioxidants in red wine hunt down free radicals that would otherwise prevent cells from repairing themselves.

While drinking too much of the stuff is- in all likelihood- probably going to make you more forgetful (…did I drunk dial my ex last night? Who knows…), studies show us that resveratrol is the key to preventing and slowing down the process of Alzheimer’s naturally.

Consuming moderate amounts of red wine (you heard the moderate bit, right?) on a regular basis can have a massively positive impact on so many different aspects of your health. Science says: it’s time to pour a glass of the good stuff. 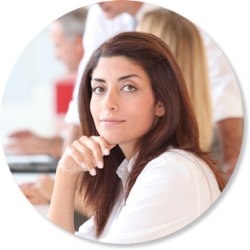 Alyssa Kaye is a professional beauty blogger and self-proclaimed hair removal expert. She explores the web every day to dig out new awesome beauty tips and hacks. For more of her stories, come take a look at HairFreeClub.com!

WINC Wine Club! The subscription box you can’t live without!

What the Guinness Storehouse Tour is like in Dublin, Ireland

3 Drinks to Irish Up Your St. Paddy’s Day Weekend!