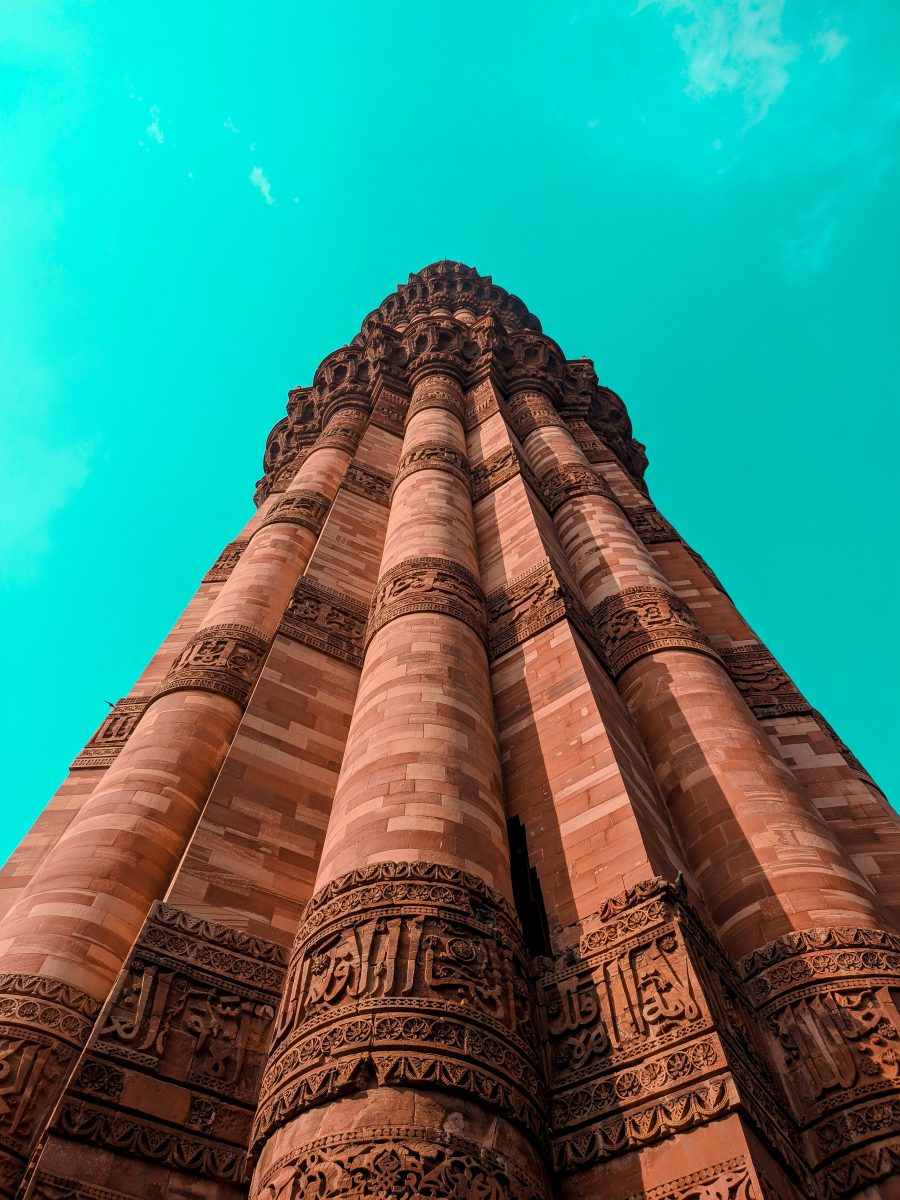 Post the 69th amendment of the Constitution (1991), Delhi is no longer a State or a Union Territory and has gone on to be referred to as “The National Capital Territory of Delhi”.

Why should you visit Delhi?

Located in the Northern part of the country, the capital of India is a diversity packed metropolitan area which is very densely populated. It arguably has everything. There are four hundred to five-hundred-year-old neighborhoods; there are several incredible monuments, places of worship, and malls all over the city. 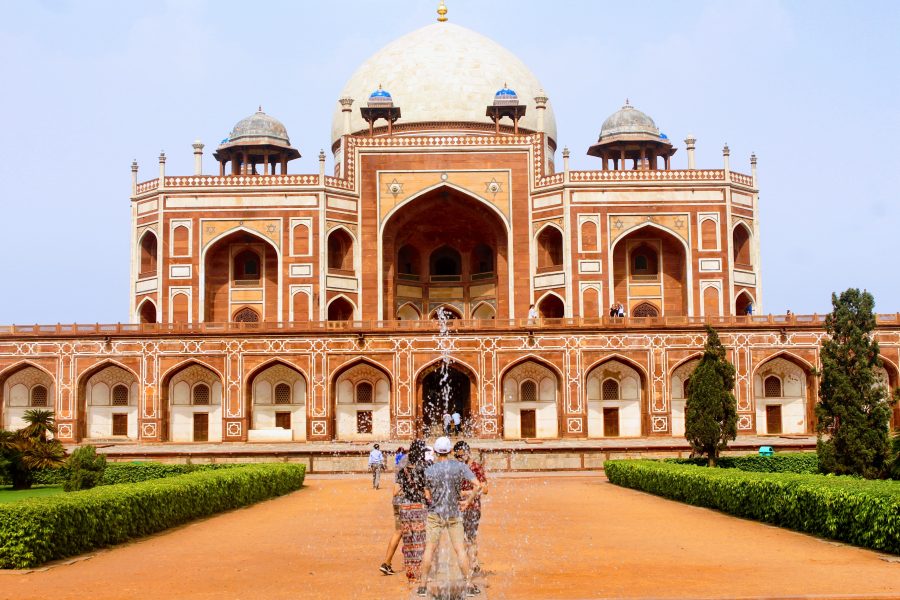 How to travel to Delhi?

Being the National Capital, Delhi is well connected with roadways, rail tracks, and airways. It has seven National Highways leading to it. All the Metro Cities in India have a “Rajdhani” (National Capital) Express train which people can avail to reach the city. Also, every airline in the country such as Indigo has flights going to Delhi every day. Air tickets are easily available online on the airline’s websites and one can even acquire the tickets from travel agents too. 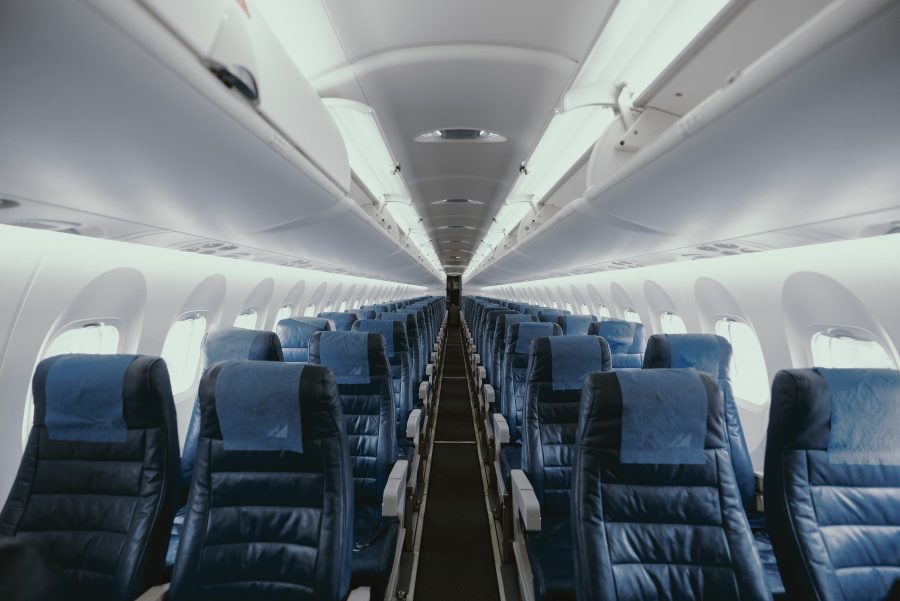 Delhi is a city that houses over twelve million people. Hence, a few of the problems of overcrowded areas such as accidents on the road, petty theft, etc. do creep in. In light of recent events, however, there have been several times when the question of women’s safety in Delhi has come to the fore. The incredible huge and dense population also has led to Delhi having one of the worse air pollution levels in the country.

Essential things to know before you visit Delhi

While planning a trip to Delhi, it is preferable not to use planes to reach Delhi in the colder months, especially December and January (when it is the coldest) as fog and/or pollutants in the air often block fights in their path(s). The whole city and several of its tertiary areas are well connected by the Metro which is a great way to commute across the city.

Delhi foods that will blow your taste buds

It is a melting pot of culture and that is reflected in the food with Delhi being basically an amalgamation of North Indian, Mughlai and Punjabi cuisines. It also houses a variety of extremely delicious street food. Kulchas are easily available all over the city. Kebabs and other types of such meaty treats can be found on street food stalls all over. 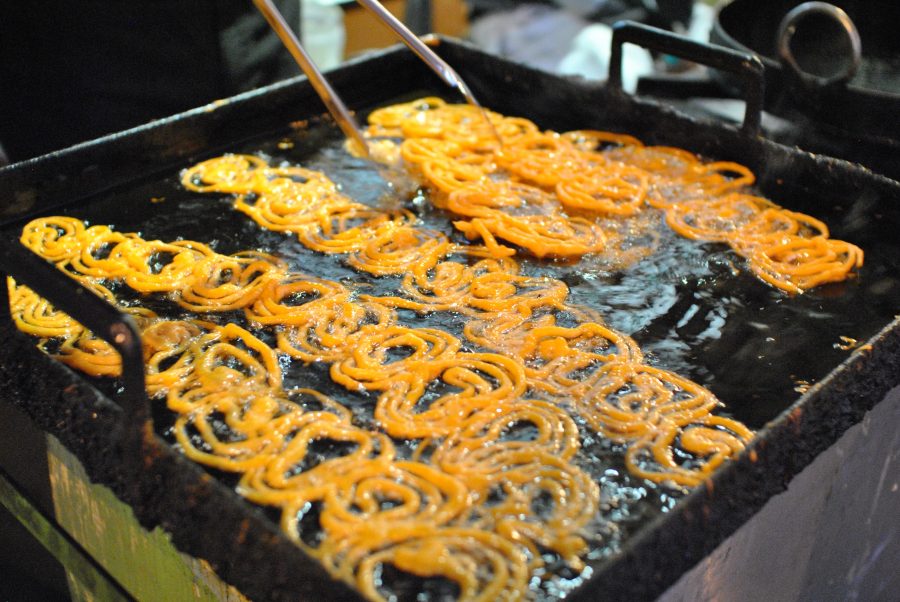 Delhi has all types of different tourist attractions all over. Like, the Red Fort which housed the Mughals back in the day. The memorial of war “India Gate” is also located here beside the “Rajpath”. Then there is the “Qutb Minar”(also known as the “Qutub” Minar) which is a five-story and/or 73-meter tall Minaret. There are also the Jama Masjid and the Lotus Temples, two of the largest places of worship in the whole country. So, when planning your Delhi trip and choosing your air tickets, make sure you include as many of these best places to visit in Delhi.

Delhi is filled with shopping malls and complexes. Old marketplaces of Delhi, like, Chandni Chowk, are famous for dried spices, fruit, clothing, sweets, and jewelry. “Janpath Market” is widely renowned to be the best place to buy the highly acclaimed Kashmiri Pashmina Shawl. Situated at Connaught Place, “Palika Bazaar” is one of the, if not the, largest underground bazaars in India. 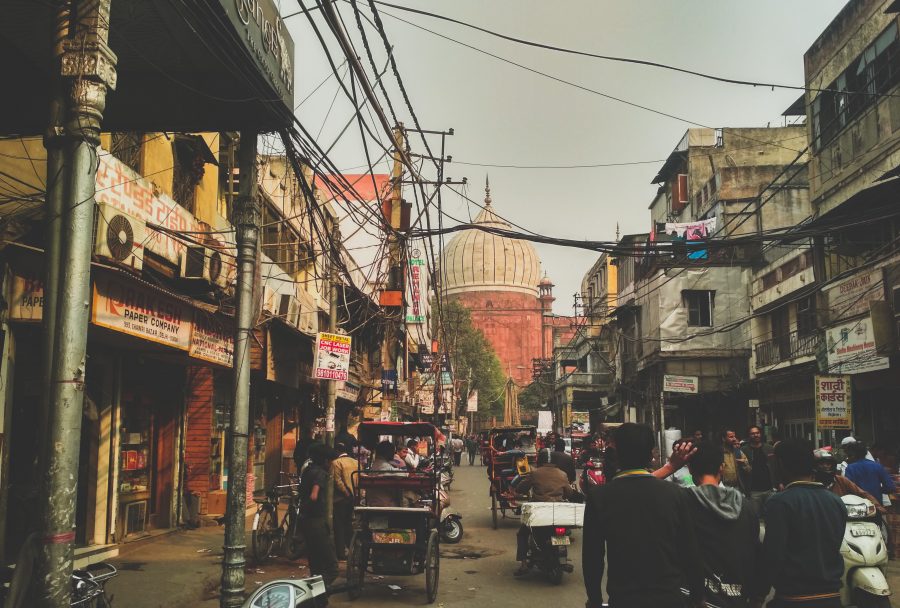 Where to stay in Delhi?

Upon arriving in Delhi, unless you are dead set on hotels, try and look for guest houses. They offer several services offered by hotels but at a much cheaper rate. Delhi also houses a plethora of hotels in all the different price ranges including several five-star hotels.

Tags from the story
delhi