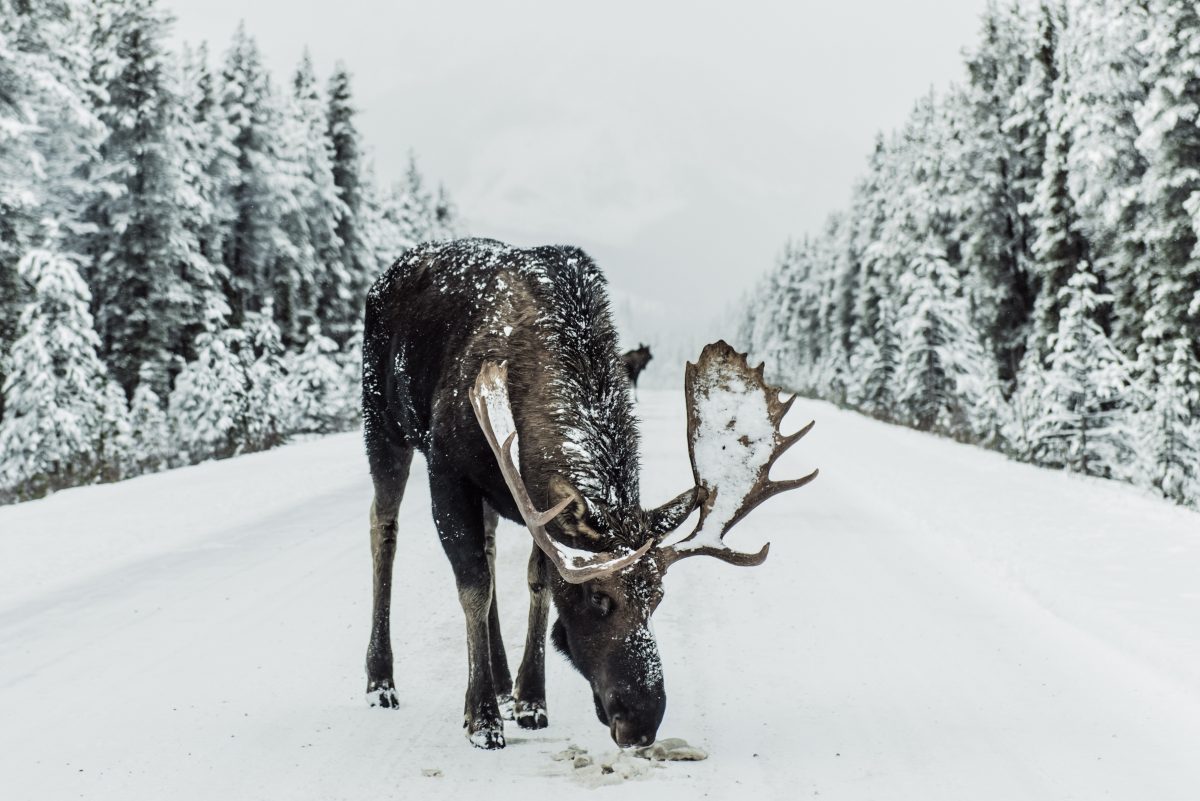 What You Need to Know About Immigrating to Canada 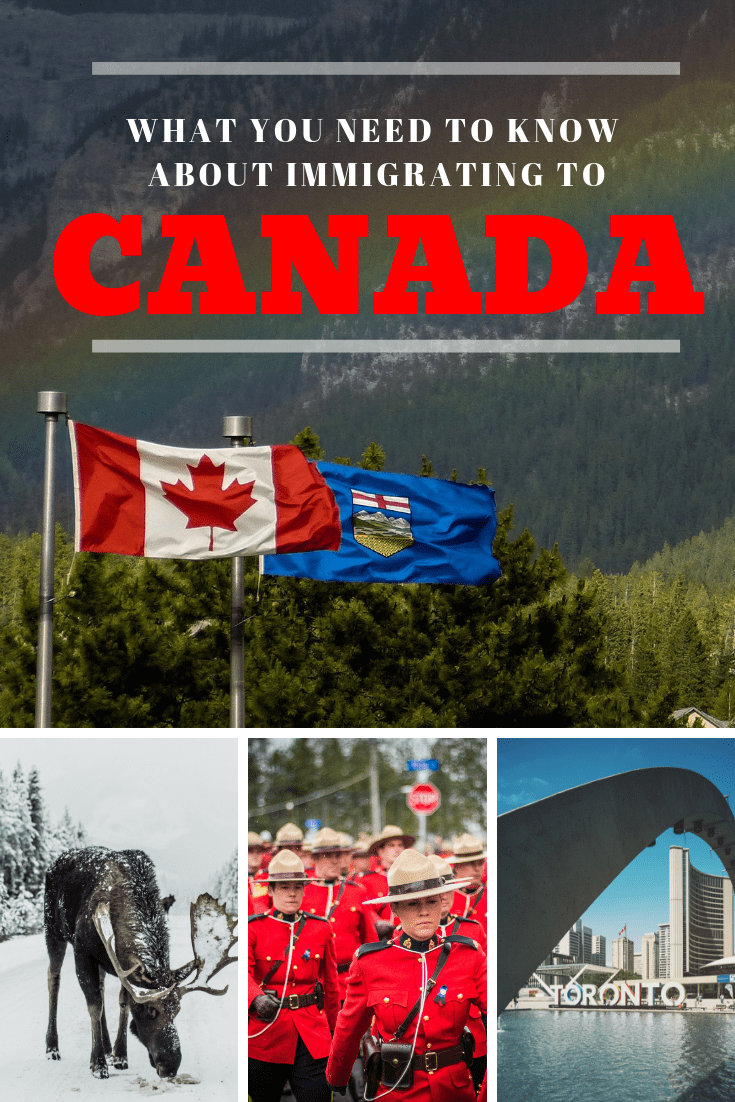 Whether you’re choosing to immigrate to Canada for economic, political or social reasons, there’s a protocol that everyone must follow. Failure to make the right preparations can extend an already time-consuming process, so informing yourself of all the little details is in everyone’s best interest.

That said, immigration represents a fantastic opportunity. You’re starting over in a foreign place with unfamiliar people, immersing yourself in a culture that may seem unfamiliar to your own. It’s a new chapter full of exciting possibilities, and you’re likely eager to start the process as soon as you can.

However, there are steps you have to take before you cross the border and earn your citizenship. Here’s the must-know information for those who are looking to make a substantial change in their lives, taking up residence in the far North — a land rich with history and full of potential.

How to Earn a Permanent Residence

Before the Canadian government can consider you for citizenship, they have to classify you as a permanent resident.

Express Entry is a fast-track system that helps skilled workers make the transition from their current country to a location in Canada. The system judges applicants on their talents and prospects and gives them priority over unskilled immigrants, allowing them a permanent place if they meet specifications.

Acceptance through a Provincial Nominee Program is another immigration track. Depending on variables like a formal job offer, work history in the country, previous studies or the presence of a family member in one of the provinces or territories, your chances of acquiring permanent residency status are significantly higher.

One of the more common methods of earning citizenship, a family sponsorship will help you make the transition given the right set of circumstances. Whether through a spousal sponsorship or that of a parent or guardian, you can come to live with your family as long as the relationship is genuine.

Whatever your means, once you’ve acquired residence in Canada, you’ll have to declare your intent to remain there. After that, you’ll need to stay physically present in the country at least two years in every five-year period, accumulating enough time to take the next step — applying for official citizenship.

How to Earn a Canadian Citizenship

Before the date of their application, immigrants have to live as a permanent resident of Canada for 1,095 days out of five years. In addition to this, they also must submit evidence showing they filed taxes for at least three years during the last five-year span, with all income tax accounted for.

After that, immigrants have to fill out all the forms in the Canadian Citizen Application Package, include all the necessary documents, pay the application fee and mail everything to the Centralized Intake Office in Sydney, Nova Scotia, Canada. They must also prove fluency in either English or French.

If the office accepts the application and everything checks out, immigrants between the ages of 18 and 54 will then have to complete a test on the values, institutions, history and symbols of Canada. If it seems like a lot to manage, that’s because it is. The process doesn’t end there.

How to Prepare for the Move

If you’re undaunted by the process of becoming a permanent resident and earning your citizenship, then it’s time to start educating yourself.

Where do you want to move in Canada, and what should you prepare for? A knowledge of your eventual home is essential before you start packing your bags.

If the prospect of immigration is a little scary, consider traveling abroad or joining a program to see how you feel about living somewhere foreign. This way, you’ll know what to expect in different areas of the country.

For English speakers, you’ll want to consider potential language barriers in moving to places like Quebec and New Brunswick. Though most locations are primarily English-speaking, there are several provinces where the population is divided, and communication in certain areas might prove troublesome.

The issue of your driver’s license is also something to factor in. Many of the examinations you completed in your home country aren’t valid in Canada. More than that, provinces have their own individual rules and procedures for testing, further complicating the issue, so read up on the general requirements.

Regarding jobs and potential opportunities, come prepared with a sizable fund to keep you above water for the first few months. People are friendly and willing to help immigrants who just arrived in the country, so network and pound the pavement as you search for long-term employment.

The decision to start the process is yours. Do some additional research to make sure immigration to Canada is the right move for you. If it is, don’t hesitate to make it and start a brand-new life abroad.

How To Save Money on Travel (from a travel expert)