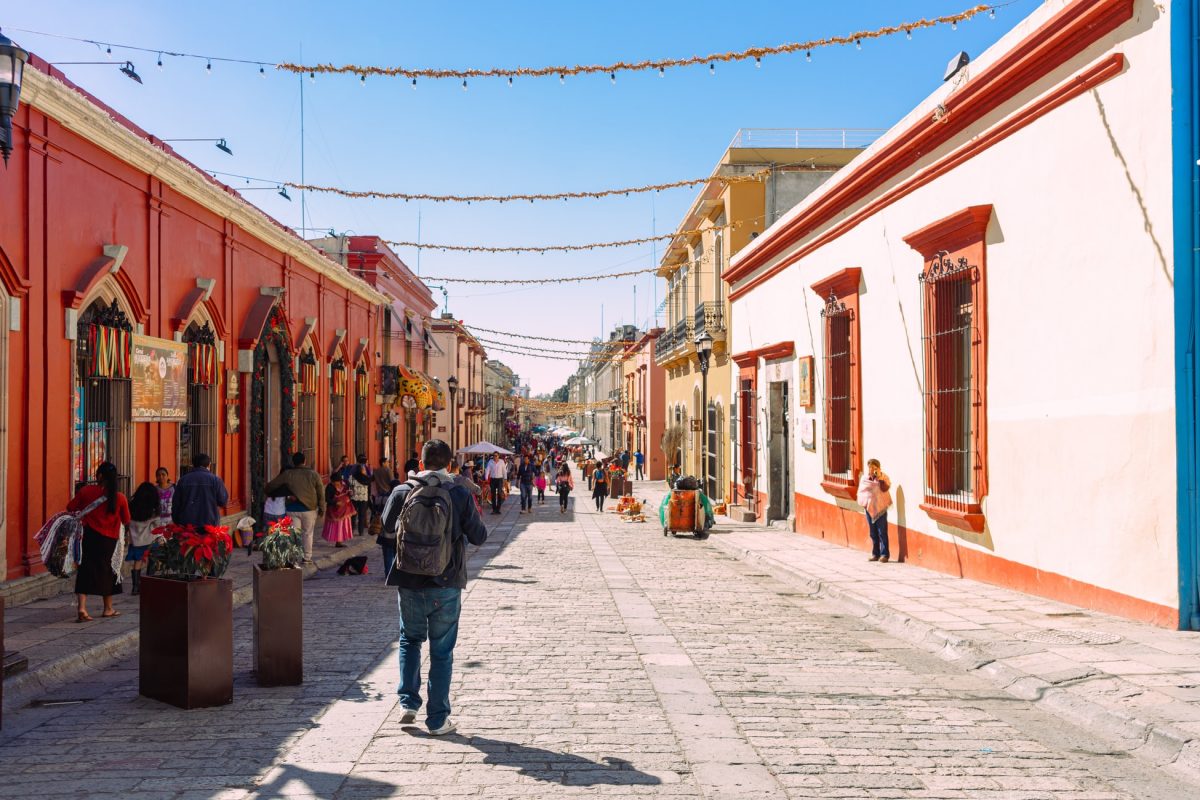 The 5 Best Destinations in Mexico For Culture and Colors

It’s no secret that Mexico loves colors and the proof of that can be seen in every narrow alley in many of its towns and cities. While many choose to visit Mexico to experiences its beaches, others might prefer to head to explore its more underrated destinations in search of colors and culture. If the latter is you, then read on! 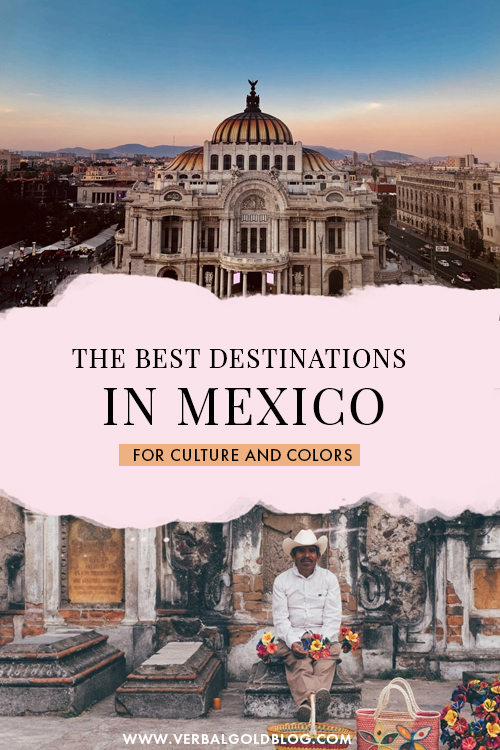 The best destinations in Mexico for culture and colors: 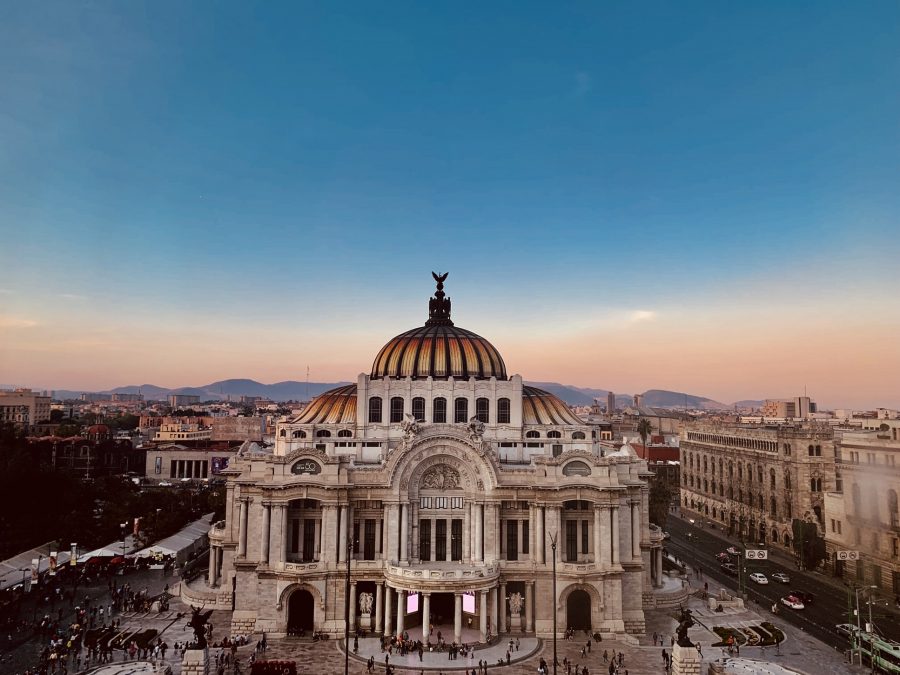 Even though Mexico City gets a pretty bad rep, it’s slowly piquing the interest of Mexican and foreign tourists alike. If you love big cities – Mexico City will soon become your favorite place. Known for being one of the largest cities in the world, not only is it safe to visit, but it’s also one of the coolest places ever for history and culture buffs.

Museums? They’ve got plenty, including the world-renowned Anthropology museum. Looking for a great night out? Head to Condesa o La Roma, two of the city’s oldest and hippest neighborhoods. Into colors and art? Head south to Coyoacan, the neighborhood that was once the home of Frida Kahlo. 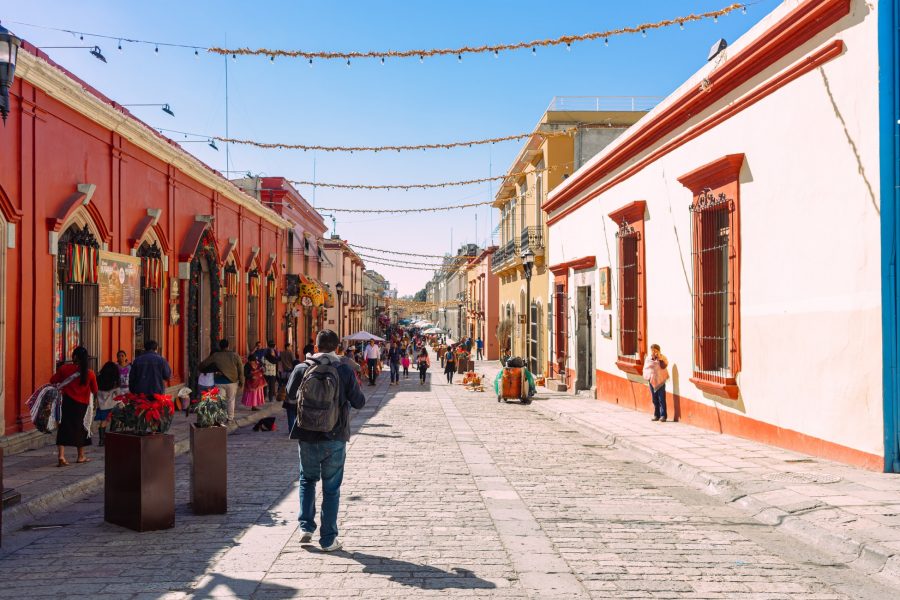 Famous for being the art capital of Mexico, Oaxaca City is a gem for those who love culture, festivals, and artsy vibes. Home to vibrant and somewhat enigmatic indigenous cultures, the blend of old and new is visible in every step you take along Oaxaca’s city center.

More than that – if you’re into all thing folk, Oaxaca boasts some of the liveliest festivals year-round, like its infamous Day of the Dead celebrations, La Guelaguetza – a month-long festival that celebrates the state’s indigenous cultures, and so many more! 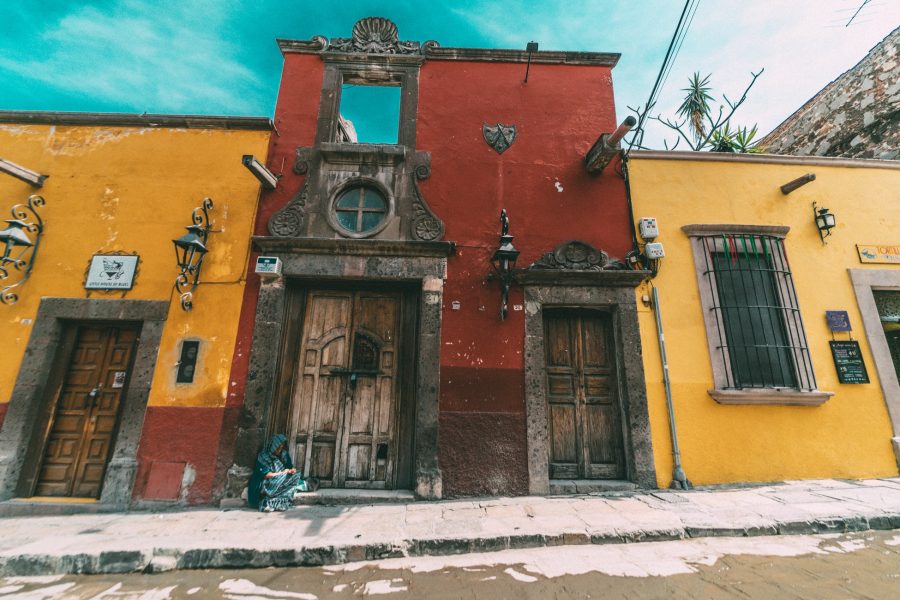 San Miguel de Allende is considered one of the most beautiful cities in Mexico and a must on any Mexico itinerary for art enthusiasts. A stroll through its colorful alleys does not disappoint and checking out the numerous museums that line them as well as the handicrafts markets is always a treat for even the fussiest of travelers. 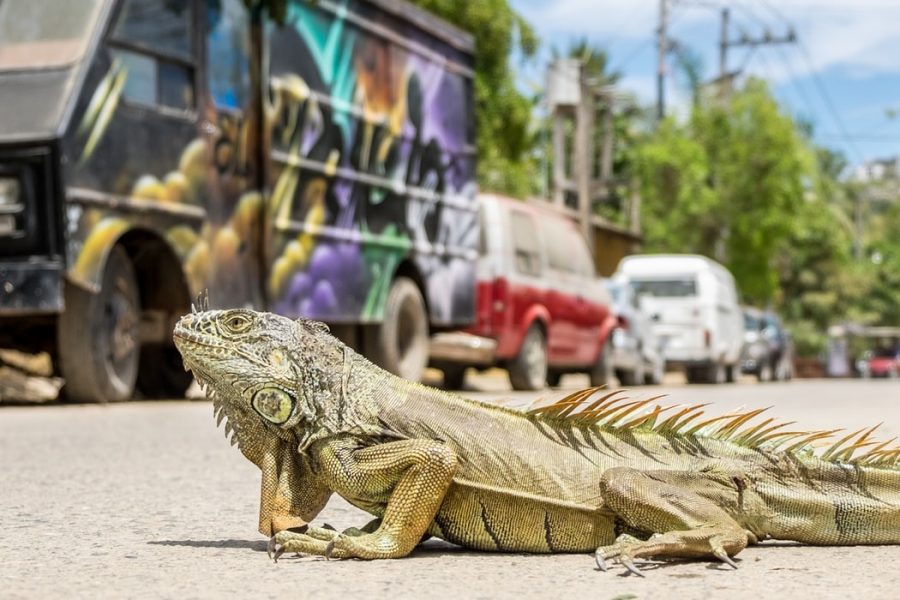 Looking for a culture-filled destination but also kinda want to hit the beach? Well, Sayulita’s got the best of both worlds! Tumbling off the Sierra Madre and just an hour drive away from Puerto Vallarta, this cozy surf town is known of its colorful vibes and boho-chic ambiance. 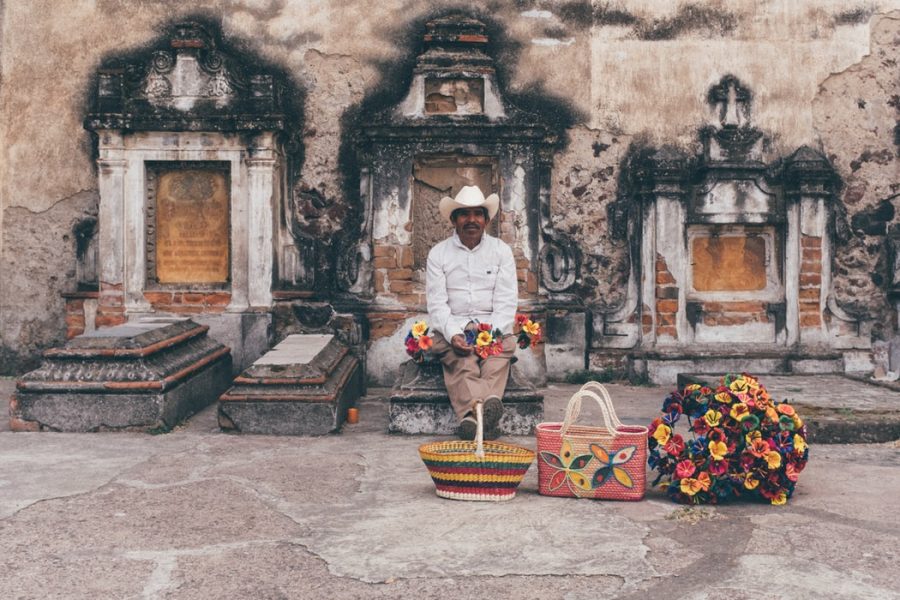 If you’re into culture but also love nature, Cholula will do. Set close to Puebla (another amazing destination in Mexico), Cholula is considered the oldest city in America. A striking convent rises next to the Popocatepetl volcano – the second-highest in Mexico – which, if you’re brave enough, you can hike up to!

The Ultimate Travel Guide To Tromsø, Norway (The Arctic Circle)