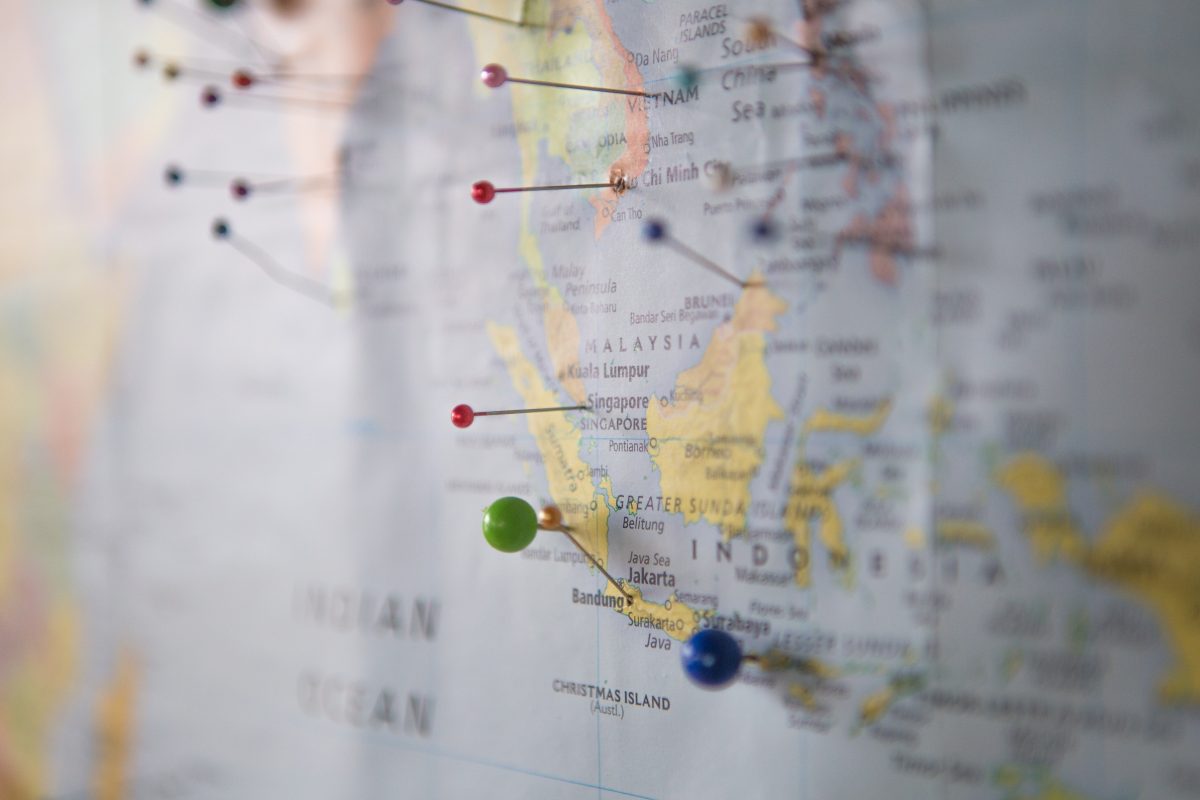 3 Things You Should Avoid When Working Abroad 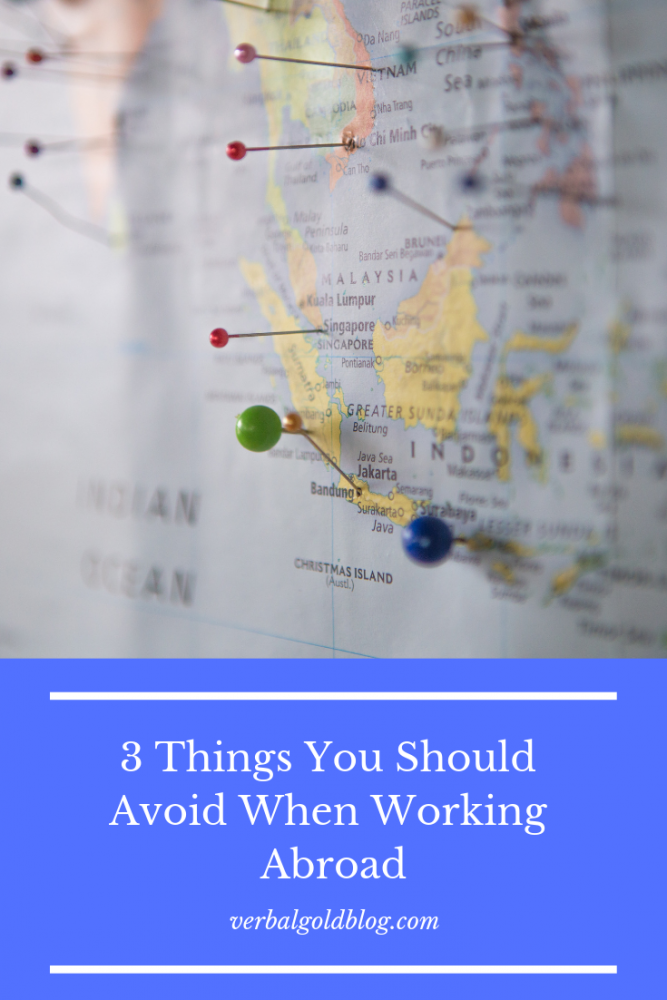 After dining in Italy, it’s rude to order a cappuccino. “Cheers” often replaces “thank you” and “goodbye” on the streets of Great Britain. In Japan, it’s OK to slurp your noodles, and in China, burping is a sign you were pleased with a meal — not the vulgarity it is in the United States.

Every country has its own social etiquette, widely accepted customs and rules that are often unspoken. Travelers have to remain aware of these subtleties in language and behavior because even a cappuccino has the potential to offend, and who it offends can cause a problem.

Those who pick up jobs when traveling need to follow proper etiquette as well. It might not involve table manners, but these freelancers have to make a graceful transition to a foreign work culture with its own set of expectations. With all the nuance, it can get complicated.

That said, you’ll make fewer mistakes if you study up. To navigate some professional faux pas, here are three things to avoid when working abroad.

If you’re new to the country and know little about it, you’ll fill in the blanks with assumptions. You’ll give your best guess as to how you should act in a certain situation or the right way to address someone, and in doing so, you’ll set yourself up for an inevitable mistake.

While it’s true that you’re inevitably going to make at least one mistake, the cause of it shouldn’t be your failure to prepare. You’ll have to find time for research so you can shed any preconceived notions and enter your job with an informed perspective.

Even then, after you feel like you have a decent understanding of your new role, it’s only the foundation on which you’ll build. Move forward with an open mind, asking questions if you need clarification on any confusing subjects. Adapting to your environment is less stressful with help.

Even if you’re an extrovert, it’s somewhat challenging to make new friends after a certain age. The responsibilities of adulthood don’t allow for much free time, and though weekends are open, there are always other obligations. Plus, you just might not have the energy. Living in another country compounds these problems.

Whether it’s the language barrier or cultural differences, it’s often easier to hide away than reach out. Alone time is healthy, but when it turns into isolation, the consequences are severe. It’s particularly damaging for those who depend on their professional reputation to net clients.

Japan provides a fitting example of how harmful isolation is to your travels. Many Japanese business people drink with each other as a form of networking, getting together after work to speak more openly and build relationships. If you were to turn down an invitation to go out for the evening, you’d miss potential opportunities for other freelancing positions and significantly limit your options.

It’s best to keep your work and personal opinions separate, and no matter where you are in the world — from the United States to Uzbekistan — you should always try to steer clear of sensitive subjects. If you don’t, you could very well compromise a promising partnership.

This is one of the golden rules of travel etiquette. Many countries have complicated and difficult histories or a controversial ruling party, and speaking too freely of either is never a good idea. As a general rule of thumb, politics is a topic you shouldn’t even try to approach.

Just trust your intuition when speaking with a client, and if the conversation begins to veer into an area you’d rather avoid, give an objective response and talk about something else. Tact is essential to preserving your professional reputation, so always choose your words carefully.

As long as you are prepared, you’ll find that picking up jobs as you travel isn’t difficult at all.

Our First Family Vacation at the Barnsley Resort

5 Tips for Creating a Minimalist Bedroom