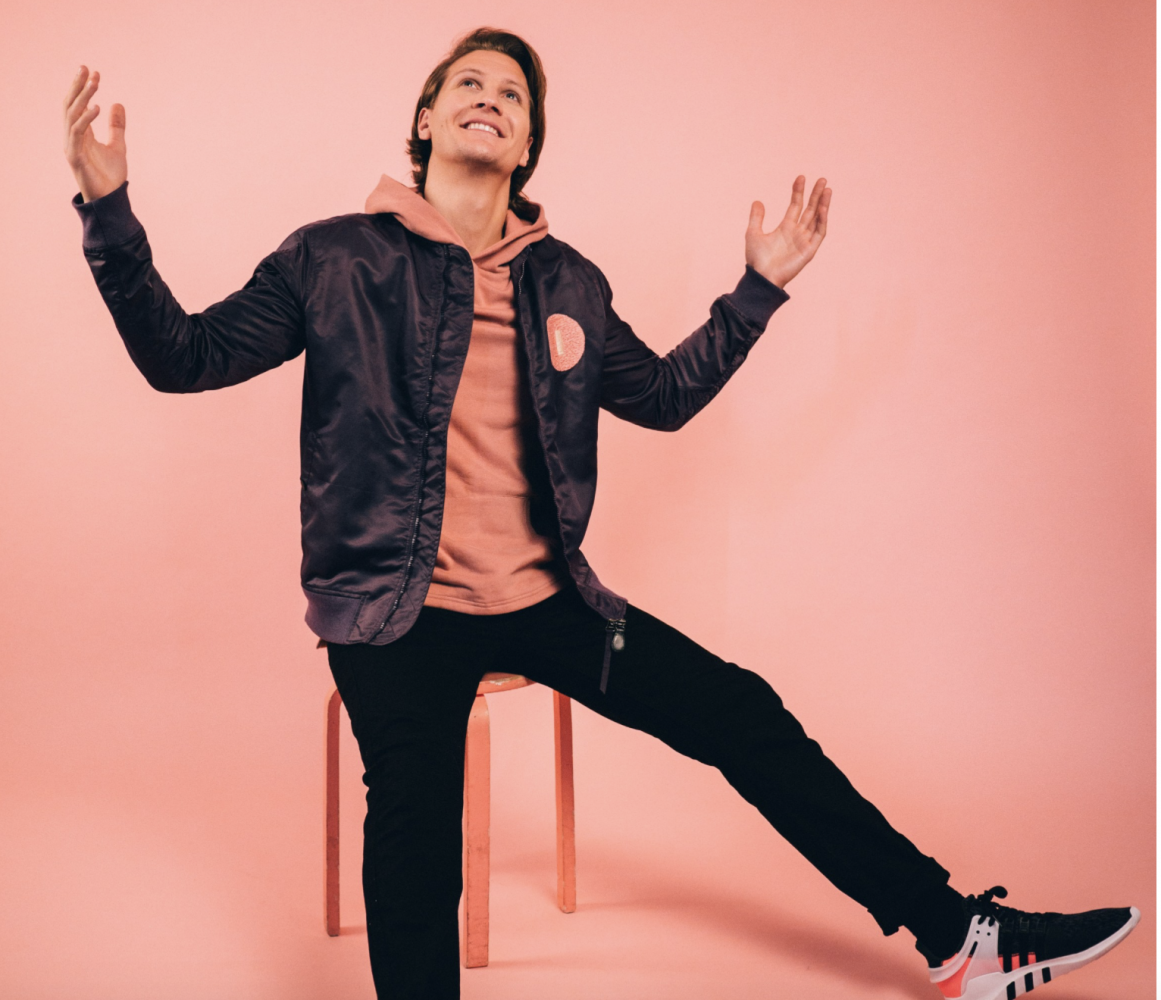 Top Artists on the Rise to Catch at Hangout Fest 2017!

It can be easy to feel overwhelmed at a festival with over 60 artists performing in 4 days! Hangout is known for their grammy winning headliners year after year, but who should you see in between the major bands?! As the tide rises on the beach at Hangout Music Festival in Gulf Shores, so are these musicians.

These are our MUST SEE acts! 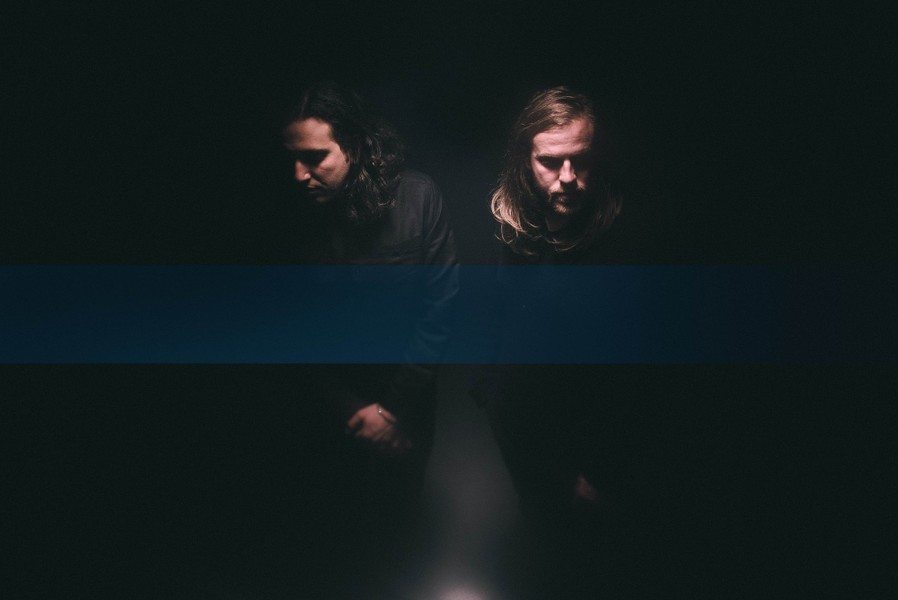 Pack your bags; this dangerous duo, Jacob Michael and Jesse Clasen, are about to take you on an ethereal journey to Mars. I am most excited to see them live! Their song “Free Animal” disturbs the peace; cool, refreshing, and recently featured in a Nike ad. The sounds of Foreign Air sit somewhere between the electro-tinged pop of Glass Animals, the folksy backwoods soul of Alt-J with steady drums of Foster the People. Each song is so eclectic, intricately designed to revive the soul! So grab a seat, or a hand to dance with – you don’t want to miss Foreign Air!

When I first heard the playful opening to “It’s Strange” I thought of the Rugrats theme song, as I was brought back in time to eating cinnamon toast crunch as a child, sitting on my grandma’s couch watching binge episodes of Tommy and Angelica… Although it’s a strange comparison, what isn’t strange is that this melodramatic track from the Chicago based electronic duo has over 6 million plays on Soundcloud and Spotify combined. It is increasing in popularity around festival die hards.  Louis the Child is on the rise by spinning tunes that are guaranteed to make people happy with tracks like “Love is Alive” and ones that can quite possibly awaken your inner goddess with the invigorating sounds of “Fire” & “Slow Down Love” – caution before listening: we warned you! Not to mention SnapChat listed LTC as “3 EDM Artists to Watch in 2016,” with Mix Mag ranking them as the “#1 Artist Taking Dance Music to the Next Level.” 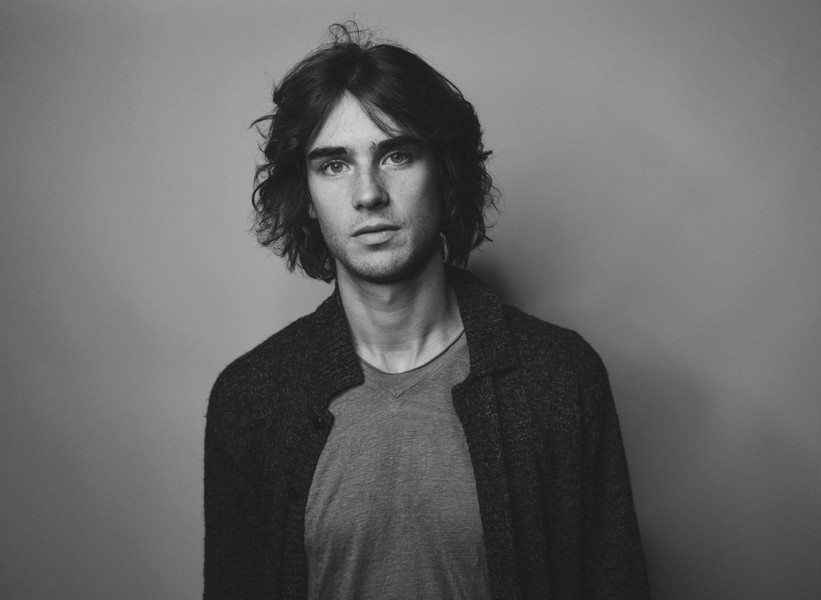 Hiiii Cobiiiii, (batting eye lashes and pulse racing) If this heart throb doesn’t knock you off your feet at first glance, his soulful, rock and roll vocals will. OR, maybe his new heartfelt single “Don’t You Cry for Me” will do a complete 180 and take your soul higher; to a place you never knew existed.  If you’re a fan of Hozier or Nathaniel Rateliff, you’re going to love Cobi! “Don’t Cry for Me” has racked up over 23 million Spotify Streams and hit number one on the Spotify Global Viral charts. He just recently made his late night TV debut on The Tonight Show with Jimmy Fallon. Catch him on the BMI stage, just in time for sunset. Don’t mean to disappoint you Cobi, but we will be crying when your set is over. 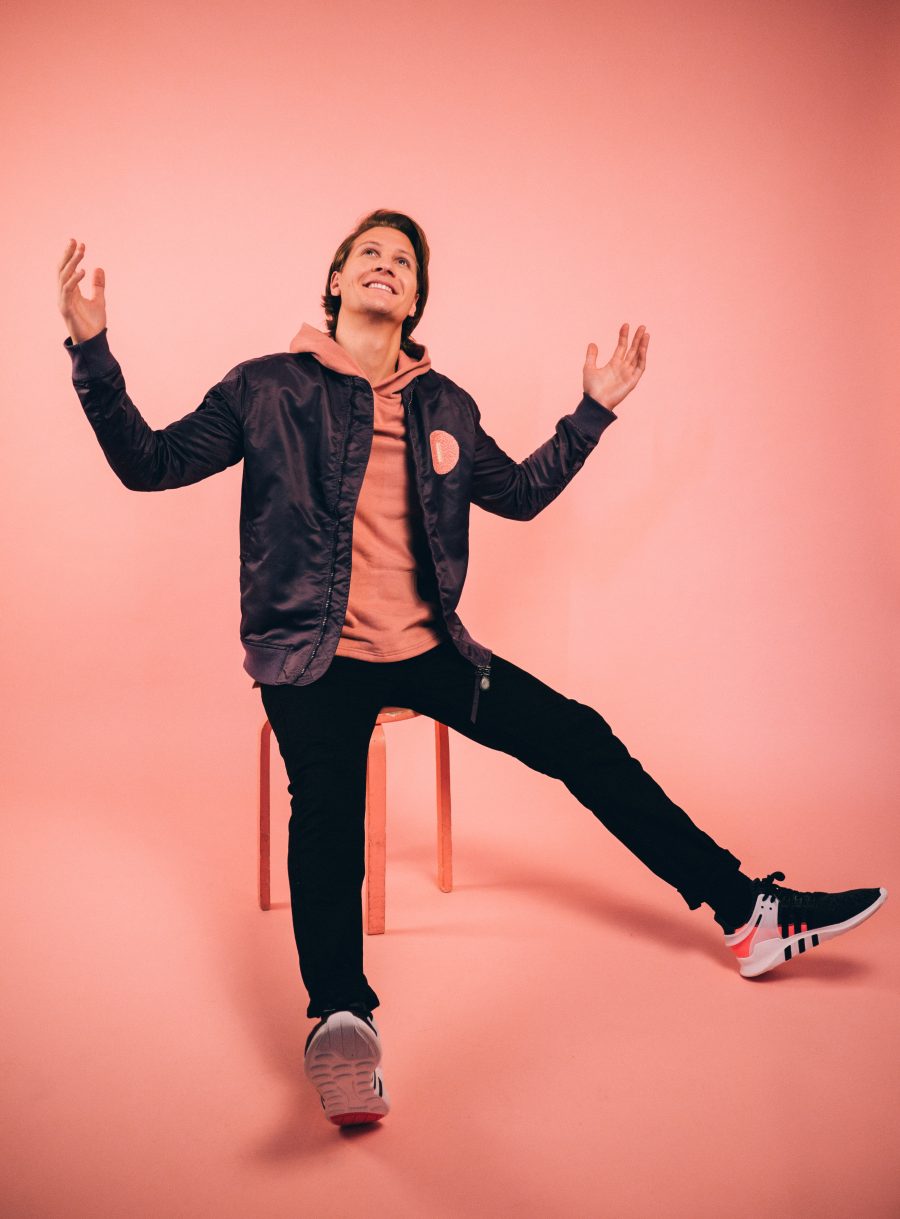 Norwegian EDM artist Matoma is EVERYTHING. His new album is called Hakuna Matoma – freaking sweet! So cast your worries to the birds, or in this case the sea gulls, and get ready for the happiest sounds of the summer during his set. Matoma (the 35th most streamed artist globally on Spotify!) has been steadily making a name for himself over the past few years as an exciting and fast rising one-to-watch in the electronic space. With his carefully crafted pop infused dance hits and feel good vibes, Matoma has proven himself a pioneer in the EDM world and has garnered over19 million monthly listeners  on Spotify. “Girl At Coachella,” his latest collaboration with MAGIC! and D.R.A.M., is quickly on its way to becoming a summer smash! 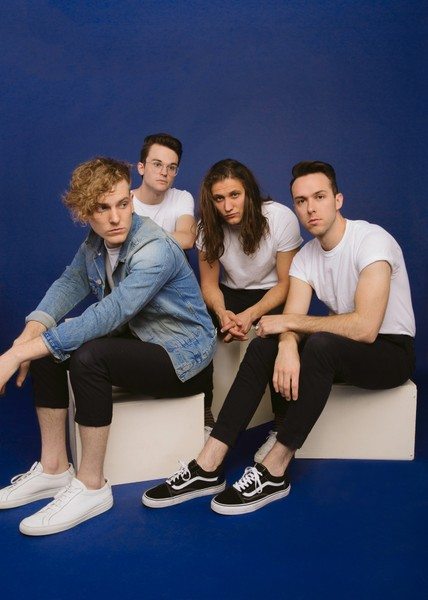 I first met the vocalist and guitar player, Joe, from Coin over acai bowls and Kona coffee on the Big Island of Hawaii. “My brother’s in a band,” his sister and my dear friend told me casually. Fast forward two years later and Coin is performing at Hangout, one of the most fun and vibrant festivals in LA (Lower Alabama)!

COIN released a well-received (and quickly growing) preview of their second album with an infectious new single called “Talk Too Much,” breaking through Alt Nation’s Alt 18 chart this summer. 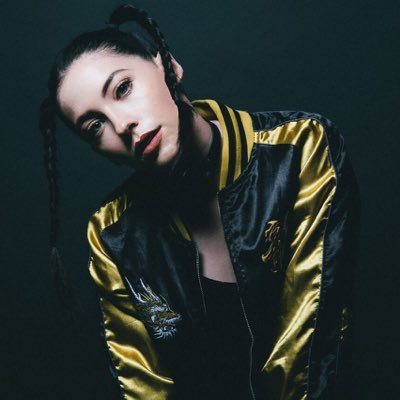 One of kind, Bishop Briggs is making a name for herself among powerful female vocalists such as Janis Joplin, Florence Welch, Aretha Franklin, and Alabama Shakes’ Brittany Howard. Her sound is unique and passionate, with grit, depth, and soul. You can be sure she’ll leave her heart on the stage as she gives you everything she’s got during her performance; beware, it will blow your mind. leave you speechless.

“I just wanna dive in the water, with you

Baby, we can’t see the bottom

It’s so easy to fall for each other

I’m just hoping we catch one another”

Cheat Codes latest single with Demi Lovato, “No Promises” is the perfect mantra for Hangout Fest. The 3 members of the electronic trio, Trevor Dahl, Matthew Russell, and Kevin Ford all had separate projects in LA before joining forces as Cheat Codes. Stop by their set and be prepared to have an outer body experience. While losing yourself to sun kissed electro beats, you may rediscover the “Cheat Code to Life,” or, the philosophy this triple threat lives by: “have fun, skipping all the hard stuff and any sorts of limitations. Sounds good to us! At Hangout Fest, that motto is pretty easy.

Although these guys aren’t new to the scene, their live performance is INCREDIBLE. After recently winning a grammy for “Best Pop Duo/Group Performance” and accepting the award in their skivvies, nothing is impossible for the Twenty One Pilots! Their live show is absolutely incredible! The first time I ever saw them live was in 2014, side stage at Firefly Festival in Delaware and they lit the stage on fire! These guys keep things interesting as you never know what to expect during their performance, hands down! On second thought, you might want to keep your hands up if you’re in the front row! See their insane finale below:

Catch us at Hangout Fest 2017 bringing you live interviews with the bands and all things Hangout!

What It’s Like To Attend a Live Taping, The Difference Between Friends and Modern Family

Hobbies that can take you around the World

A Weekend Getaway in St. Augustine