This post may contain affiliate links. Purchasing through affiliate links help support this website.
New Years Eve 2014 was so much fun!  This year we decided not to go out and stayed at home… because NYE is literally the WORST EVER… I mean… I can’t even.  It was just me, the boyfriend, my room mate, and a friend but you would have thought we were having a party for 50!  We made our own apps… a staple for “all night drinking”, got the hot tub ready, and bought some party favors for 5 year olds {read silly string}!  I also got a fun adult drinking game… shot roulette!  And it did it ‘s job! wink wink.
In the South it’s tradition to have your first meal as black eyed peas, greens, and cornbread!  It represents luck and money in the New Year! 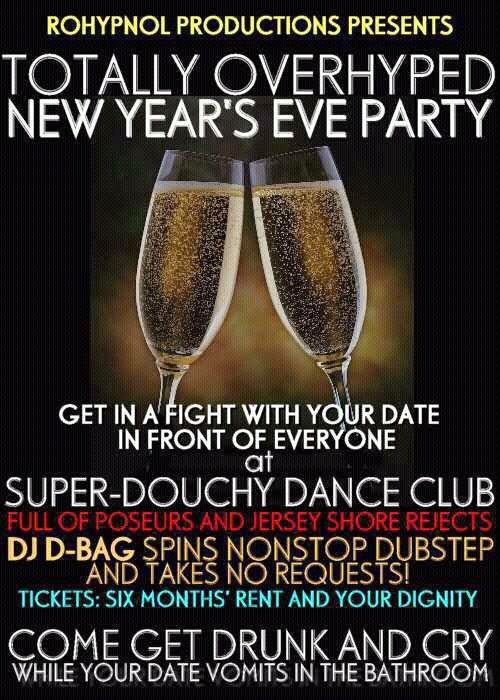 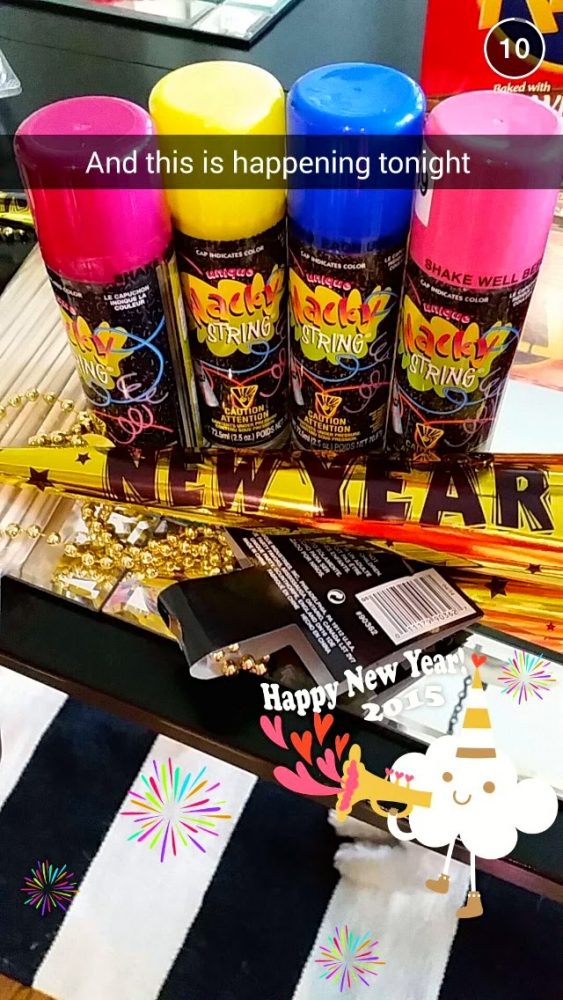 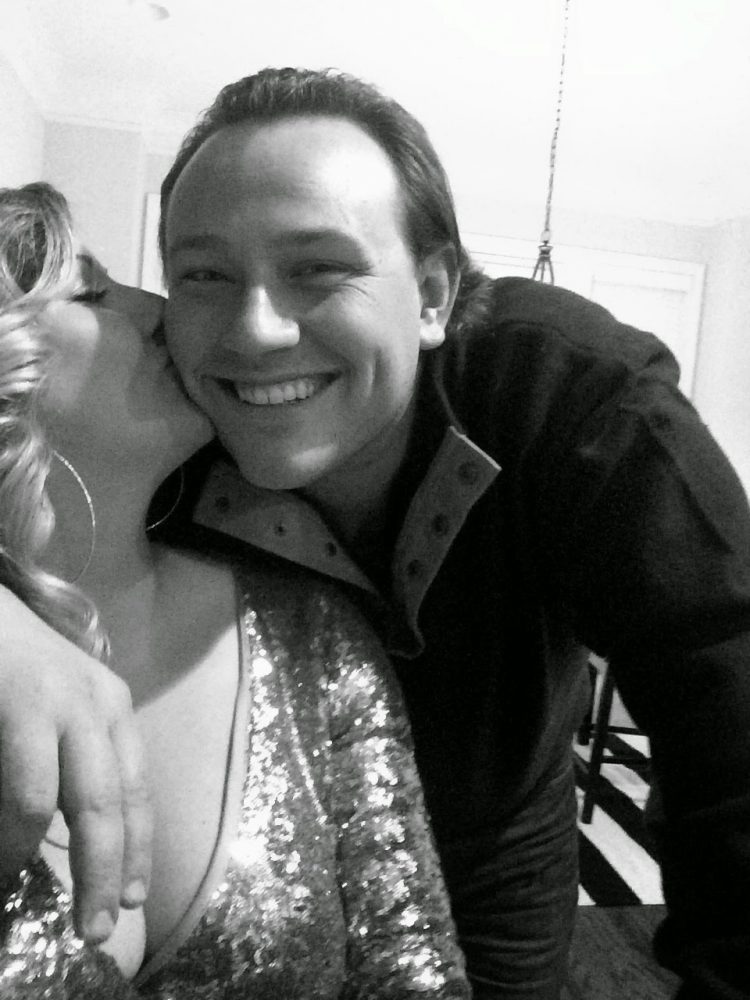 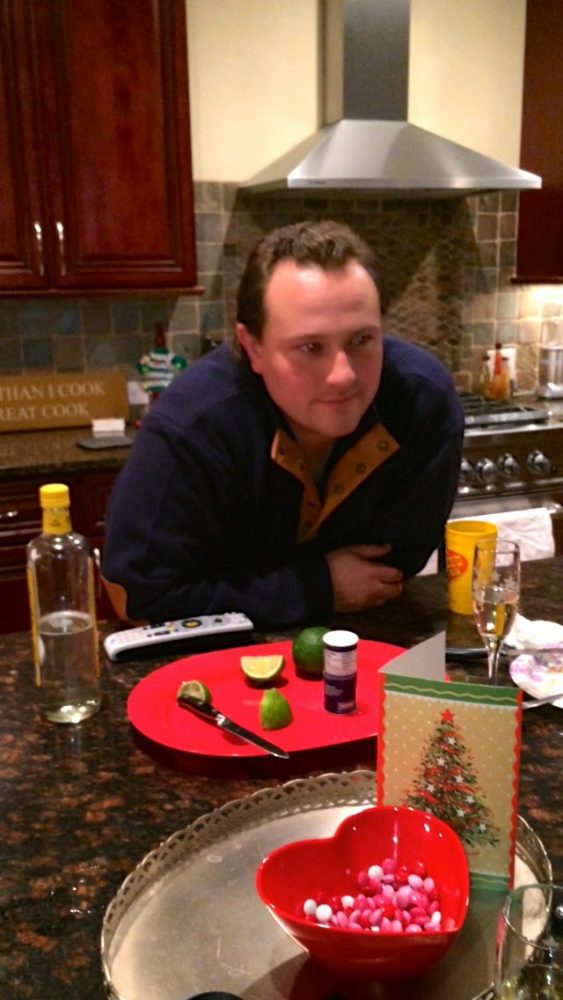 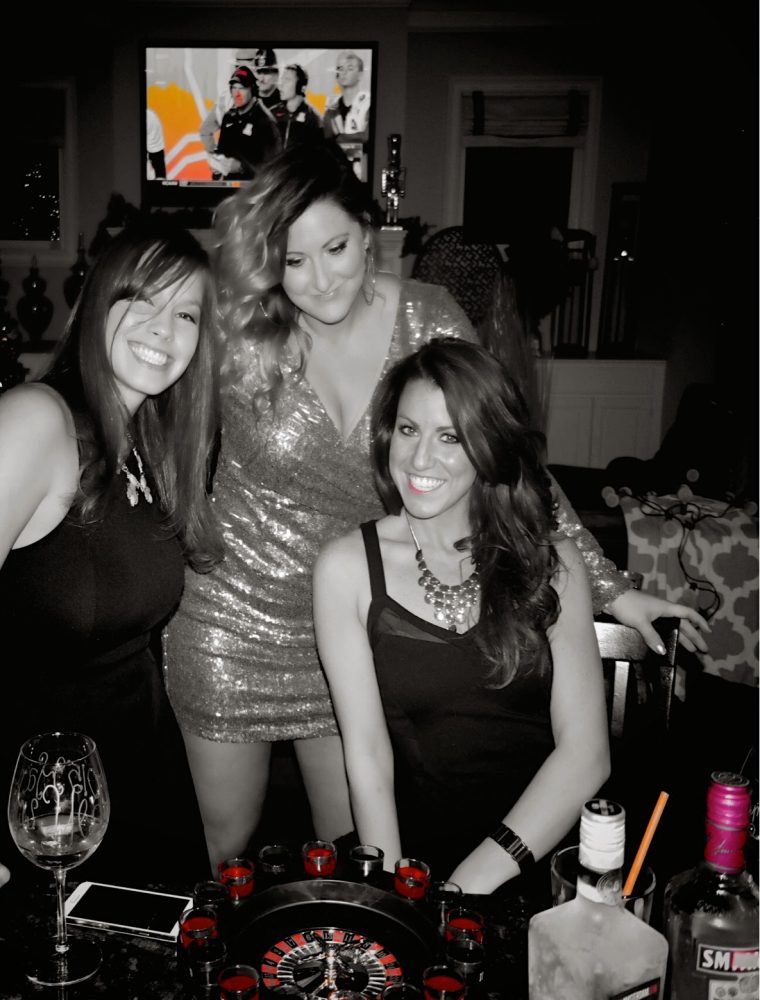 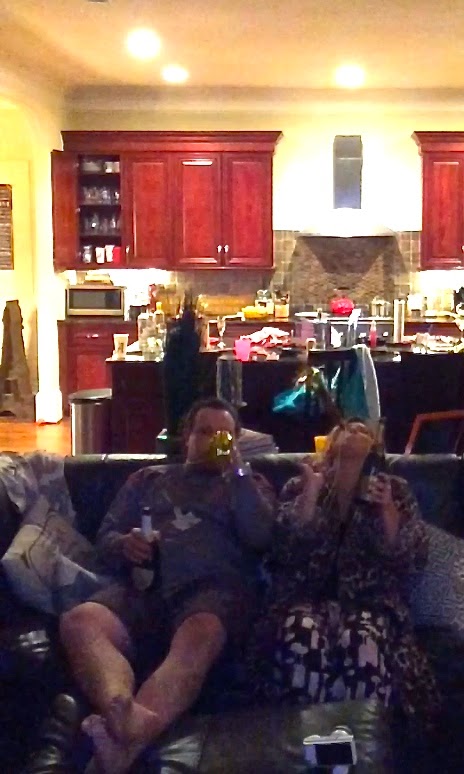 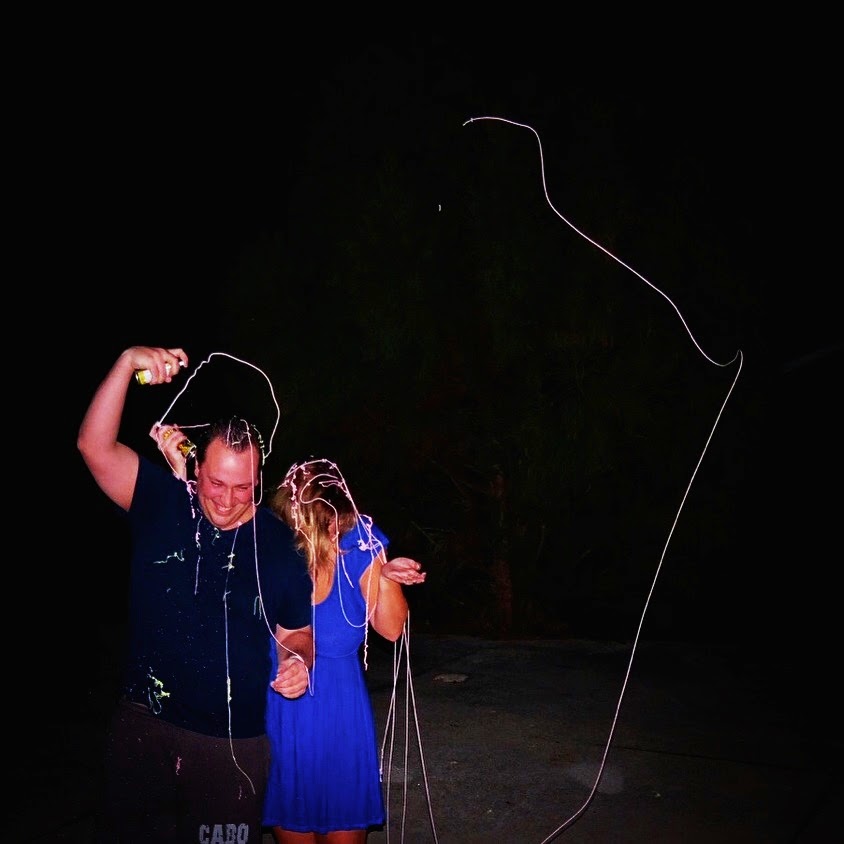