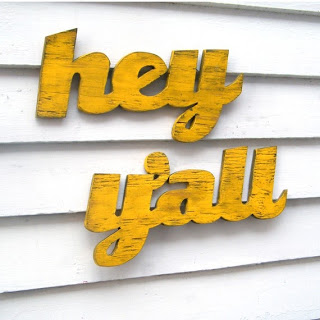 I’m so excited that college football season is here!! Now for those of you that don’t know… I’m a Southern girl… ROLL TIDE!  So I wanted to throw a little knowledge bomb on ya… 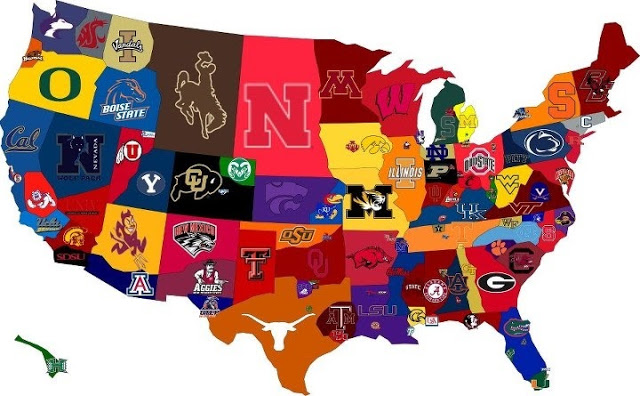 Women’s accessories
North: Chap Stick in back pocket and a $20 bill in the front pocket.
South: Louis Vuitton duffel with two lipsticks, waterproof mascara and a fifth of bourbon. Money isn’t necessary – that’s what dates are for.

Friday classes after a Thursday night game
North: Students and teachers not sure they’re going to the game because they have classes on Friday.
South: Teachers cancel Friday classes because they don’t want to see a few hung-over students that might actually make it to class.

Parking
North: An hour before game time, the university opens the campus for game parking.
South: RVs sporting their school flags begin arriving on Wednesday for the weekend festivities. The really faithful arrive on Tuesday.

ESPN Game Day
North: A few students party in the dorm and watch ESPN on TV.
South: Every student wakes up, has a beer for breakfast and rushes over to where ESPN is broadcasting ‘Game Day Live’ to get on camera and wave to the folks up north who wonder why ‘Game Day Live’ is never broadcast from their campus.

Tailgating
North: Raw meat on a grill, beer with a lime in it and listening to a local radio station with the truck tailgate down.
South: A 30-foot custom pig-shaped smoker fires up at dawn. Cooking accompanied by live performance from the Dave Matthews Band … which comes over during breaks and asks for a hit off the bottle of bourbon.

Getting to the stadium
North: You ask ‘Where’s the stadium?’ When you find it, you walk right in.
South: When you get near it, you hear it. On game day, it’s the state’s third largest city.

When the National Anthem is played
North: Stands are less than half full, and less than half of them stand up.
South: 100,000 fans, all standing, sing along in perfect four-part harmony.

The Smell in the air after that first score
North: Nothing changes.
South: Fireworks, with a touch of bourbon.

Commentary (female spectators)
North: “My, this certainly is a violent sport.”
South: “Dammit, you slow sumbitch – tackle him and break his legs!”

Announcers
North: Paid & neutral
South: Announcer harmonizes with the crowd on the fight song, with a tear in his eye because he’s so proud of the team.

After the game
North: The stadium is empty way before the game ends.
South: Another rack of ribs goes on the smoker while someone goes to the nearest package store for more bourbon, and planning begins for next week’s game.


How many SEC students does it take to change a light bulb?

At VANDERBILT: It takes two – one to change the bulb and one more to explain how they did it every bit as good as the bulbs changed at Harvard.

At GEORGIA: It takes two – one to change the bulb and one to stabilize the rolling beer cooler that the bulb changer used as a ladder.

At FLORIDA: It takes four – one to screw in the bulb and three to figure out how to get stoned off the old one.

At ALABAMA: It takes five – one to change it, three to reminisce about how The Bear would have done it and one to throw the old bulb at an NCAA investigator.

At OLE MISS: It takes six – one to change it, two to mix the drinks and three to find the perfect J.Crew outfit to wear for the occasion.

At LSU: It takes seven – and each one gets credit for five semester hours.

At KENTUCKY: It takes eight – one to screw it in and seven to discuss how much brighter it seems to shine during basketball season.

At TENNESSEE: It takes 10 – two to figure out how to screw it in, two to buy an orange lampshade and six to phone a radio call-in show and talk about how much they hate Alabama.

At AUBURN: It takes 100 – one to change it, 49 to talk about how they did it better than ‘Bama and Georgia, and 50 to get drunk and roll Toomer’s Corner when finished.

At SOUTH CAROLINA: It takes 80,000 – one to screw it in and 79,999 to discuss how this finally will be the year that they have a decent football team.


At ARKANSAS: None – they don’t have electricity in Arkansas.


Source: I’ve seen these around the web for awhile now so it’s a mash up of hilarious North vs. South jokes. via. here and here 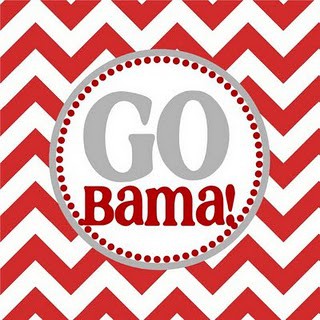 Written By
More from
Teaching abroad sounds like an amazing opportunity if you are a teacher...
Read More