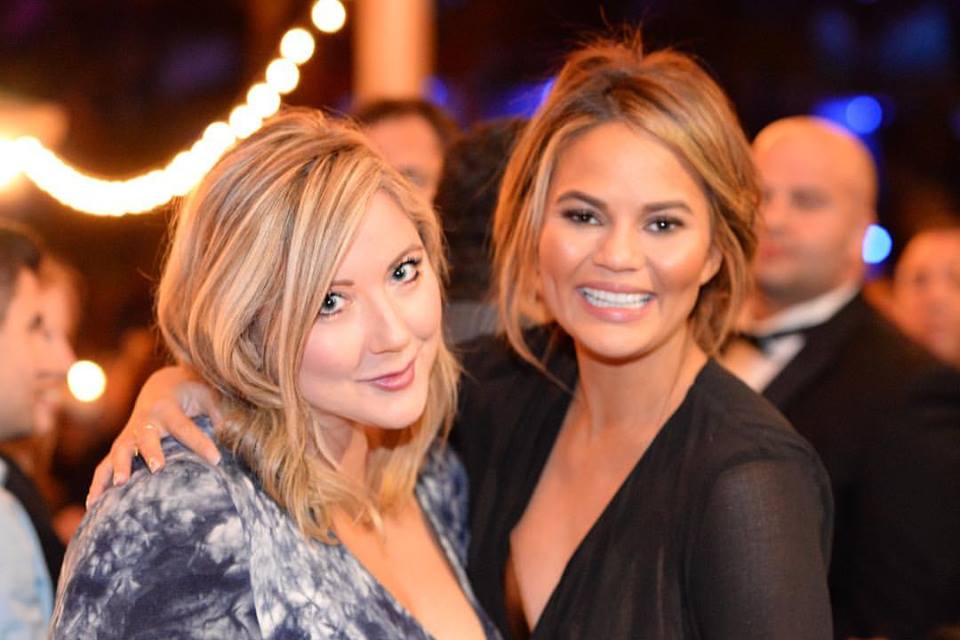 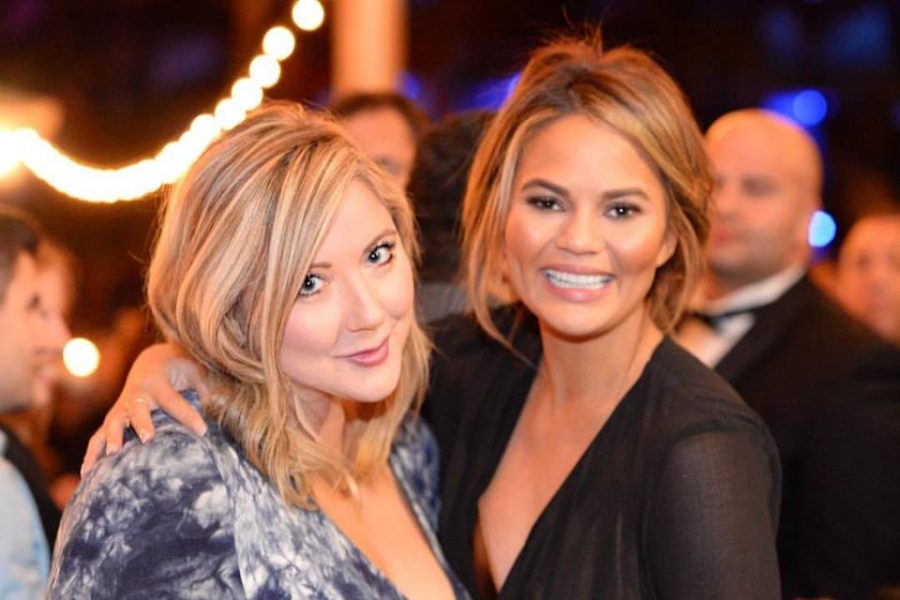 We had the pleasure of attending the South Beach Food and Wine Festival, Late Night Bites with Chrissy Teigen and the firemen of Miami, hosted at the National Hotel. The outdoor poolside event was the perfect atmosphere. There were multiple bars, a fire dancer, and about 10 different food stations set up around the pool.  Essentially it was a cook off to see which firefighters had the best breakfast bites. We went from table to table trying their dishes, flirting with firefighters, and eating everything in site. Then at the end of the night you could put your token in their hat to vote for your favorite.  Everything was so delicious but my favorite was the breakfast taco with chorizo.

This event was by far my most favorite of the entire South Beach Food and Wine Festival.  Chrissy was hosting the event and promoting her new cookbook, Cravings, which I own and love! She cooks a lot in her snaps and shows off her recipes.  #domesticAF  Her cooking game is on point and I’m super pumped to dig into her cookbook more!

Chrissy was the best host and because it was one of the more intimate events it made it that much better.  Jennifer, our bad ass photographer, and I walked right up to the front table to meet Chrissy and taste the yummy desserts she made. You can see me below just chatting away to Chrissy.  I thanked her for coming out since she was preggers and it was past her bedtime. Nothing stops that girl.  She was glowing and such a good sport.  I got the chance to talk to Chrissy a few times and she is just the best. Literally, the best. Super sweet, chill, and down to earth. If you aren’t a fan now, you need to be.

John Legend was her hot date to the event and was showing major support for his bomb shell wifey.  He’s such a big deal, but you could tell he was sitting back letting her have all the spotlight.  He’d occasionally stand behind her to show some love and share a sweet moment.  They were lovey dovey and so cute together all night.

I wish all my nights included hanging out with Chrissy, John Legend, hot firemen, and eating delicious food.

These photos sum up the night…. 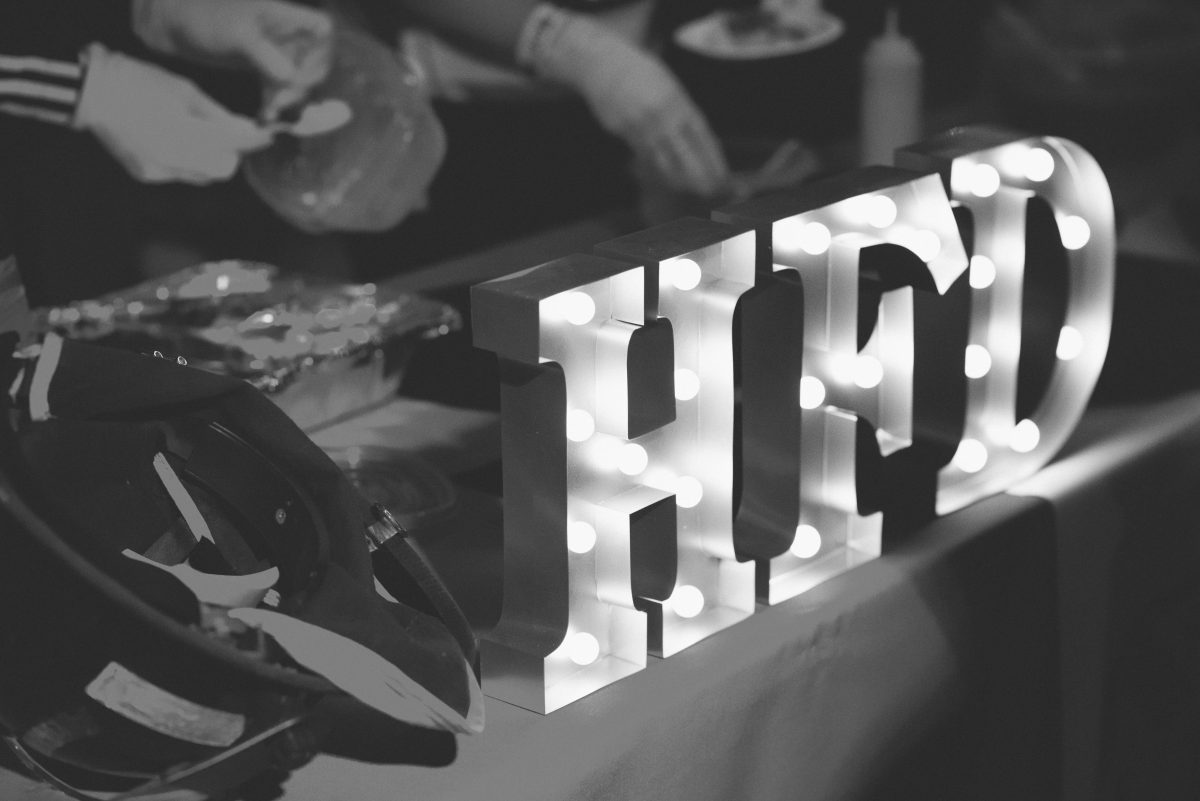 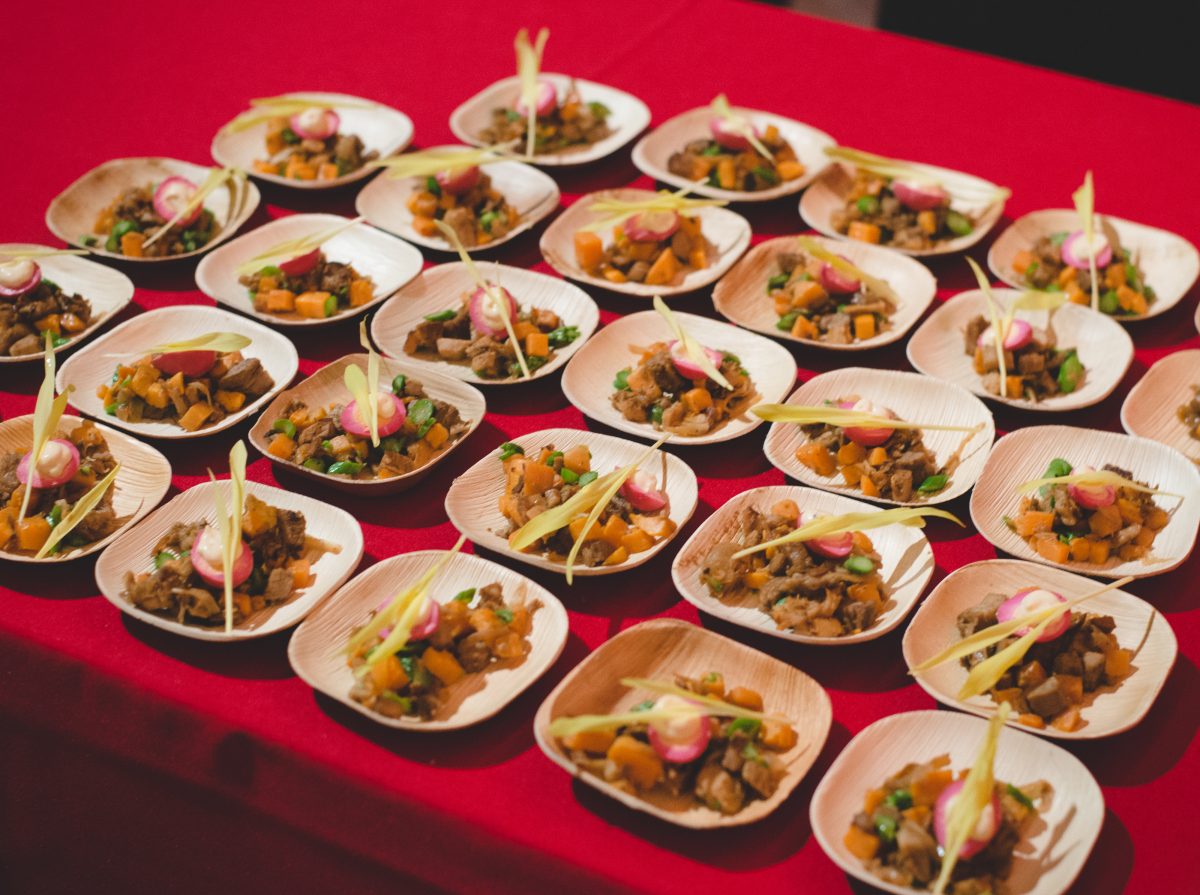 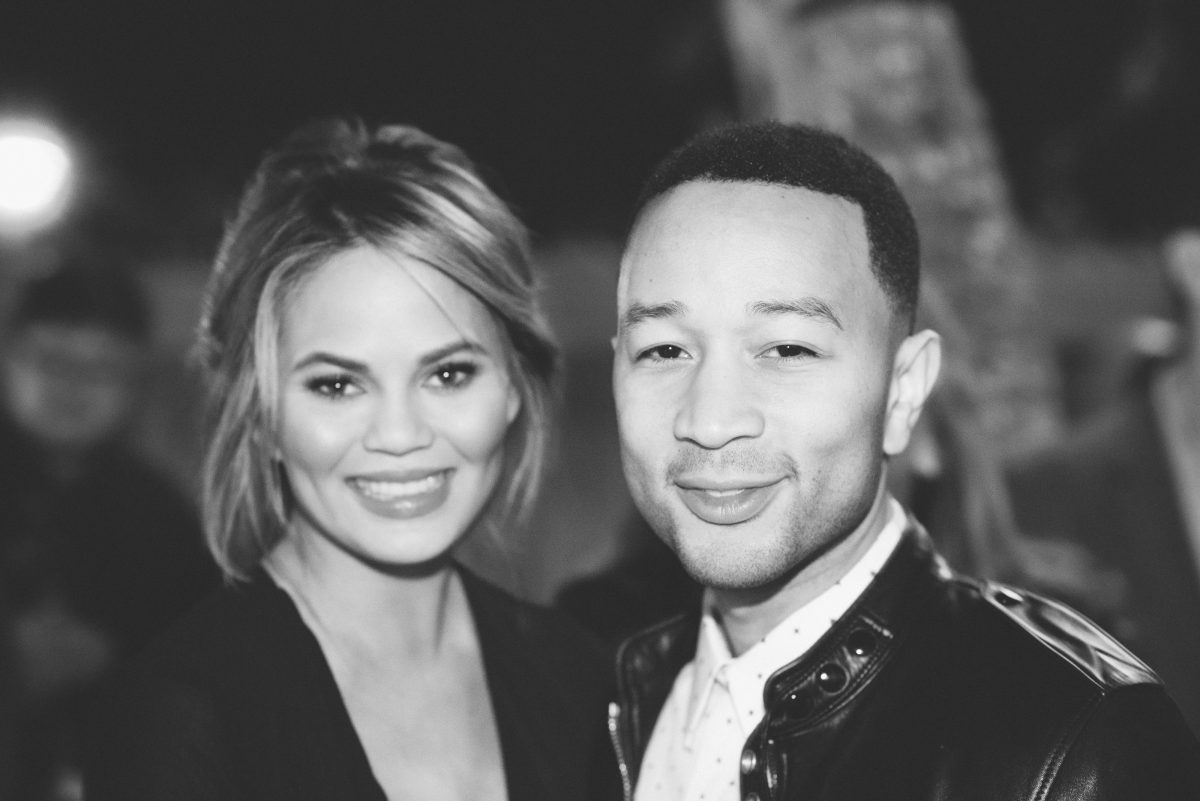 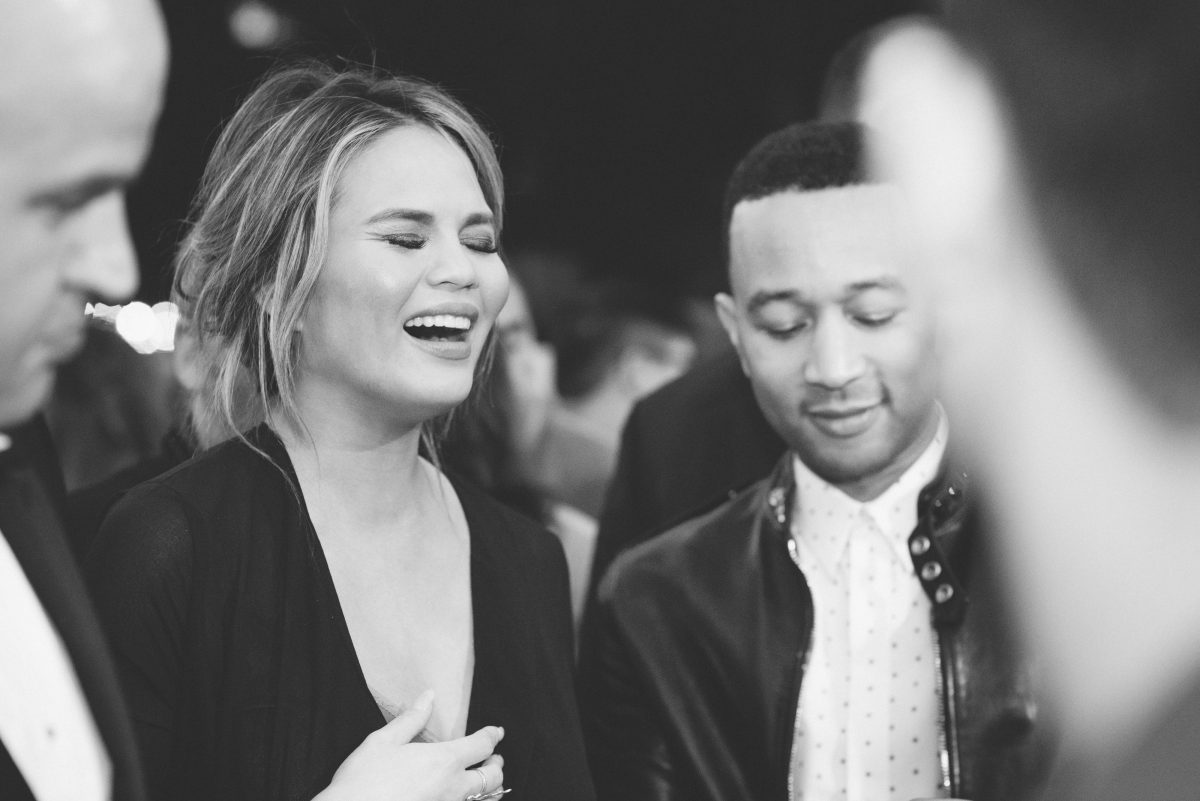 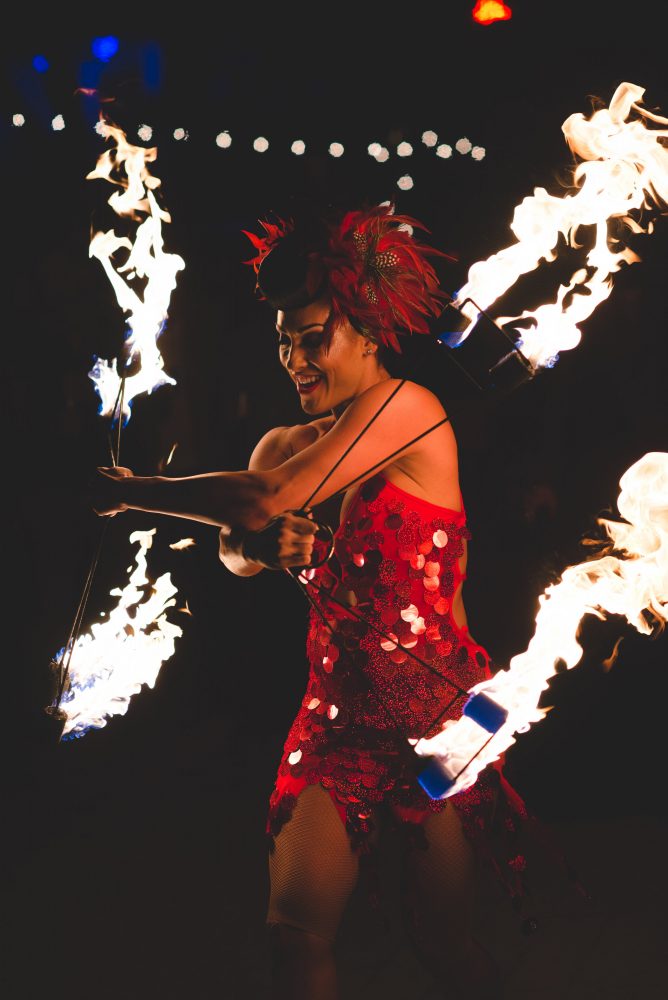 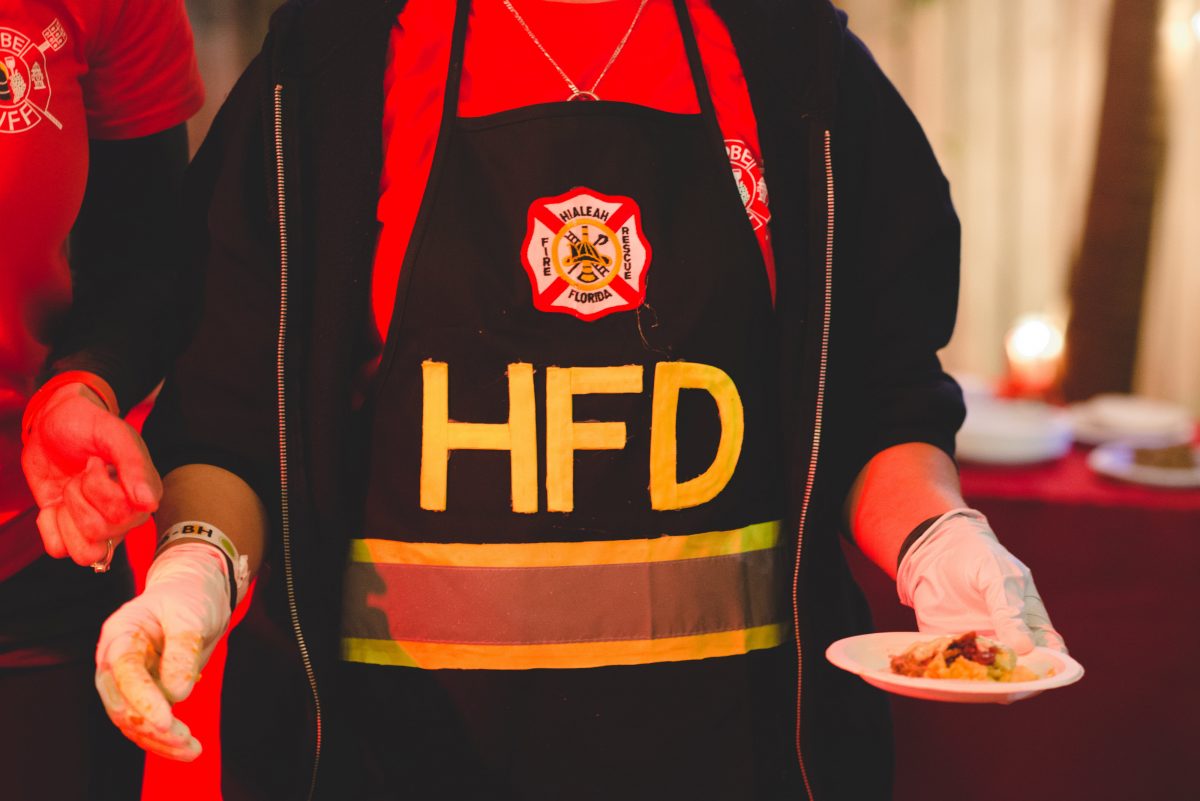 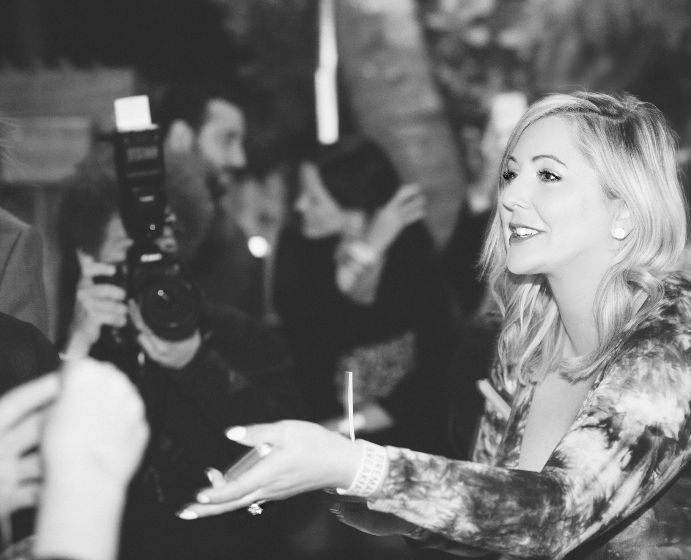 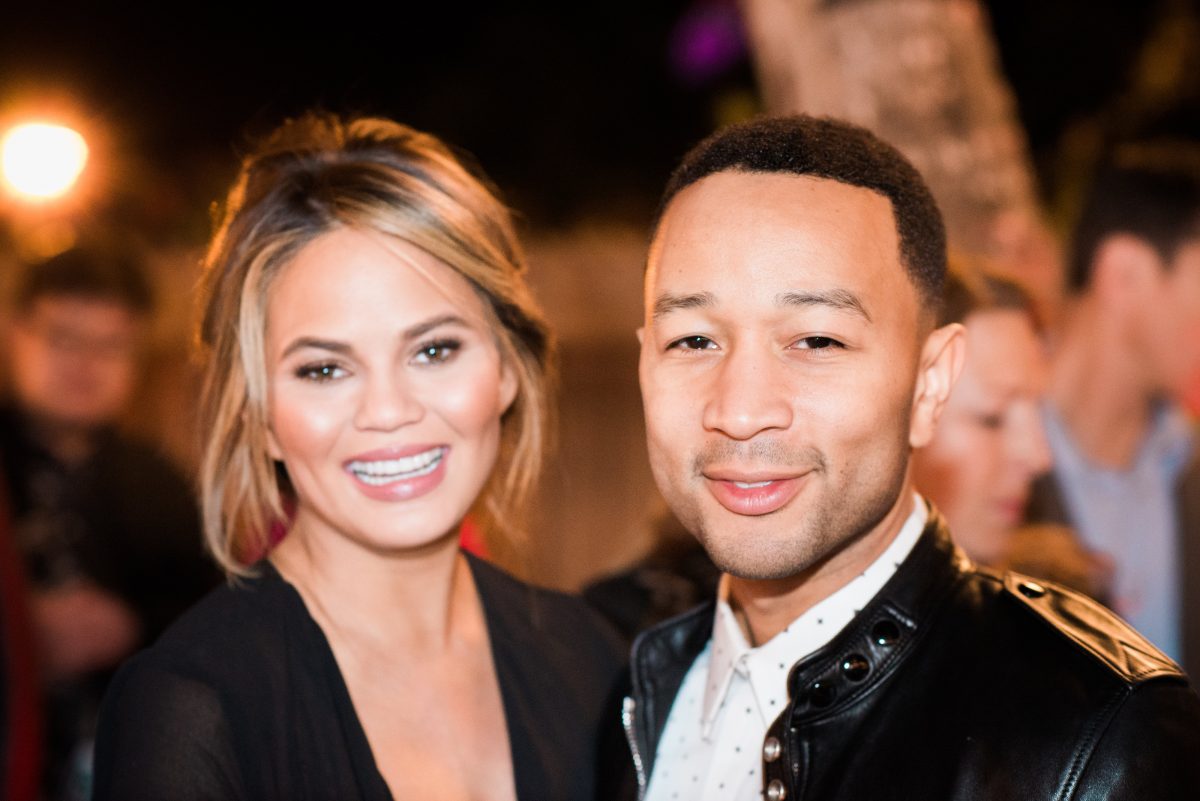 VGB in Miami at The Grand Beach Surfside

Our Snapchat With Dr.Miami Himself

9 Tips to Have the Best Vacation in New Orleans